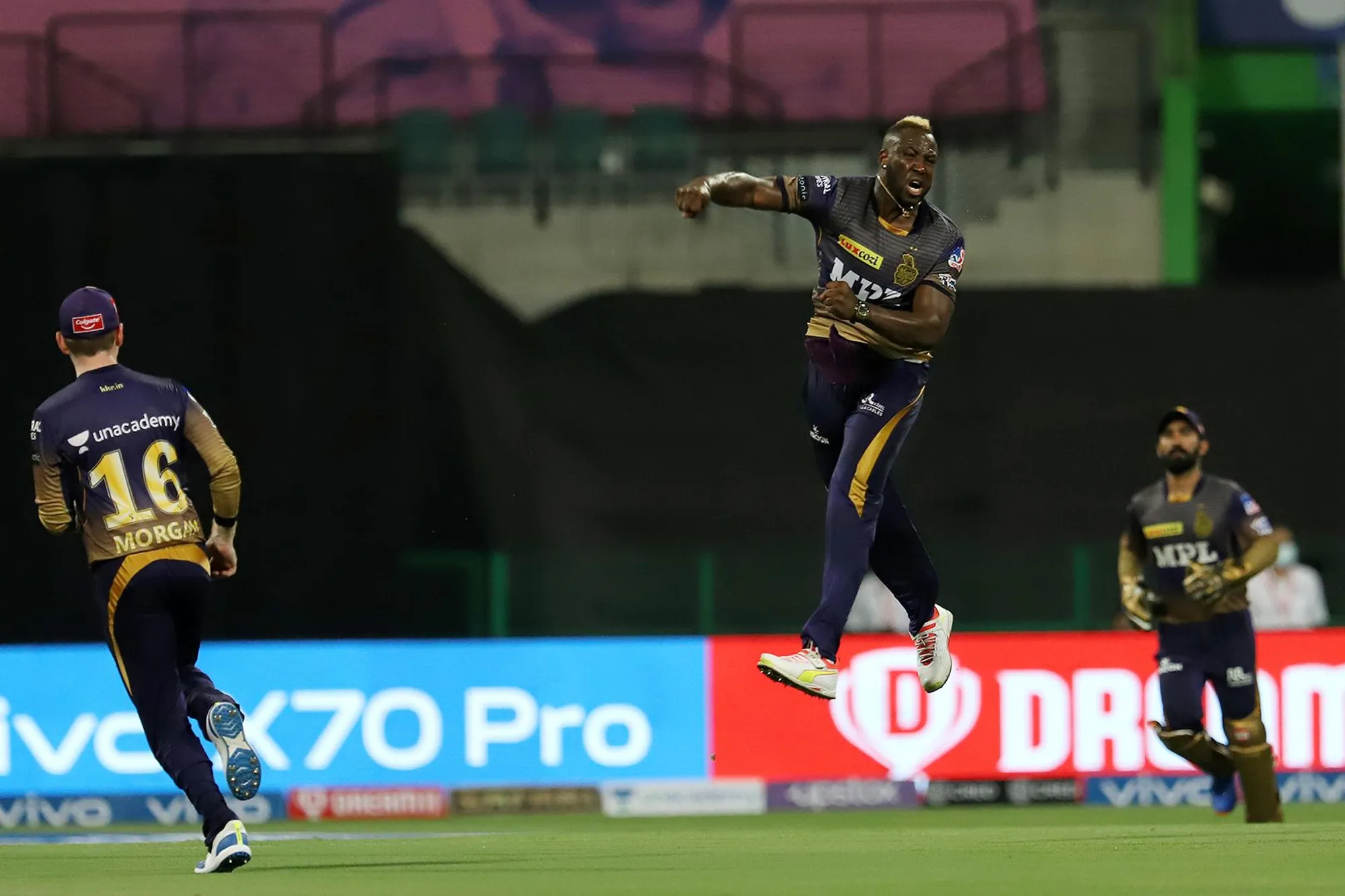 The 31st match of the IPL 2021 saw the Kolkata Knight Riders (KKR) taking on Royal Challengers Bangalore (RCB) in Abu Dhabi. KKR had some accounts to settle as RCB had defeated them in their previous encounter of the tournament in Chennai.

RCB captain Virat Kohli was playing his 200th match and he won the toss, choosing to bat first in Abu Dhabi.

However, Virat himself couldn’t do much apart from a good-looking boundary as he was out LBW to Prasidh Krishna for 5. Devdutt Padikkal and debutant KS Bharat added a few runs before Padikkal fell to Lockie Ferguson for 22 runs and Bharat followed soon for 16 runs to Andre Russell, leaving RCB 51/3.

Russell then cleaned up AB de Villiers for a golden duck to put more pressure on Maxwell and RCB. Maxwell looked visibly flustered and was clean bowled by Varun Chakravarthy, who then removed IPL and RCB debutant Wanindu Hasaranga for a first-ball duck as well.

Chakravarthy continued to terrorize RCB batting as he finished with figures of 3/13 in 4 overs and helped run out Kyle Jamieson. Lockie Ferguson picked 2/24 in his 4 overs. Andre Russell also had a good outing and picked 3/9.

RCB could only manage 92 runs in 19 overs with Devdutt Padikkal top-scoring with 22.

Not only were the KKR fans happy but cricket experts were impressed by the way Varun Chakravarthy bowled in the match showing why he was picked in India’s squad for the T20 World Cup 2021 and showered him praise on Twitter.

One thing is for sure. Varun has to be in the starting XI. This is simply sensational from him. And no one picked him up. Not one. Can we’ll be a handful for India. @IPL

As it’s played out, pitch slow and getting slower by the over so earlier prediction stands corrected. Score of of 130-140 would test side batting second, but no way RCB can get even close to that. What a fine match for Varun Chakravarthy!

Remember #KKR didn’t give that extra over to #Varun in Chennai in the power play in the first phase of the IPL! He’s brought in to pick the wicket of Maxwell today and he does the job ????! #IPL2021 #RCBvKKR

Footage is fine, can watch any number of times.. But the important thing is you need to have the head to figure out and skills to counter the mystery.. #justsaying https://t.co/0MN8y9YJu8

Terrific bowling performance by @KKRiders, @chakaravarthy such a magician gave away nothing! #RCBvKKR @IPL

You have to love the cool, matter of fact reaction from Varun Chakravarthy when he gets a big wicket. As if to say, I'm a bowler, it's my job, no big deal! Love watching him bowl. 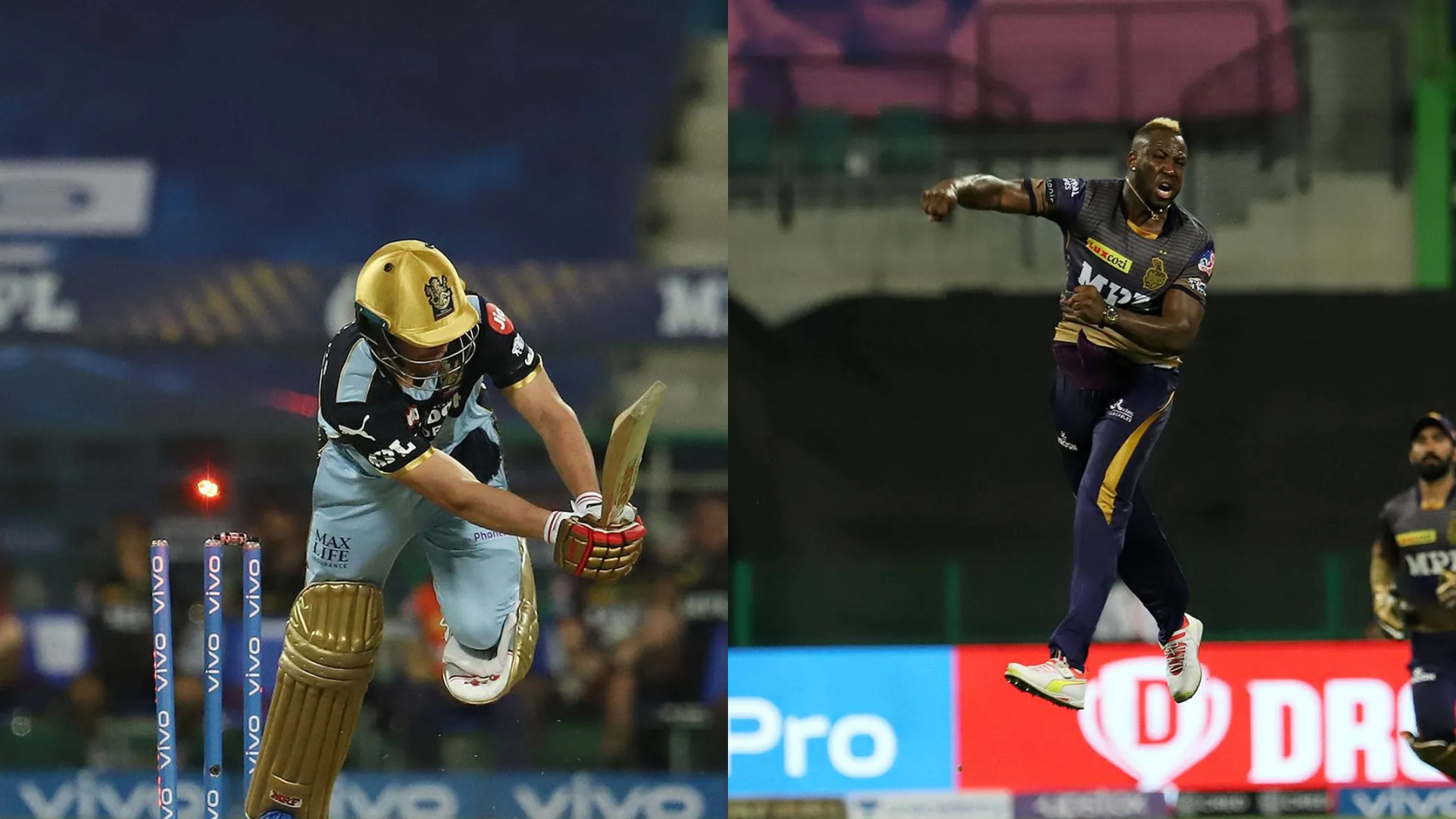 IPL 2021: WATCH- AB de Villiers gets cleaned up by a peach yorker by Andre Russell 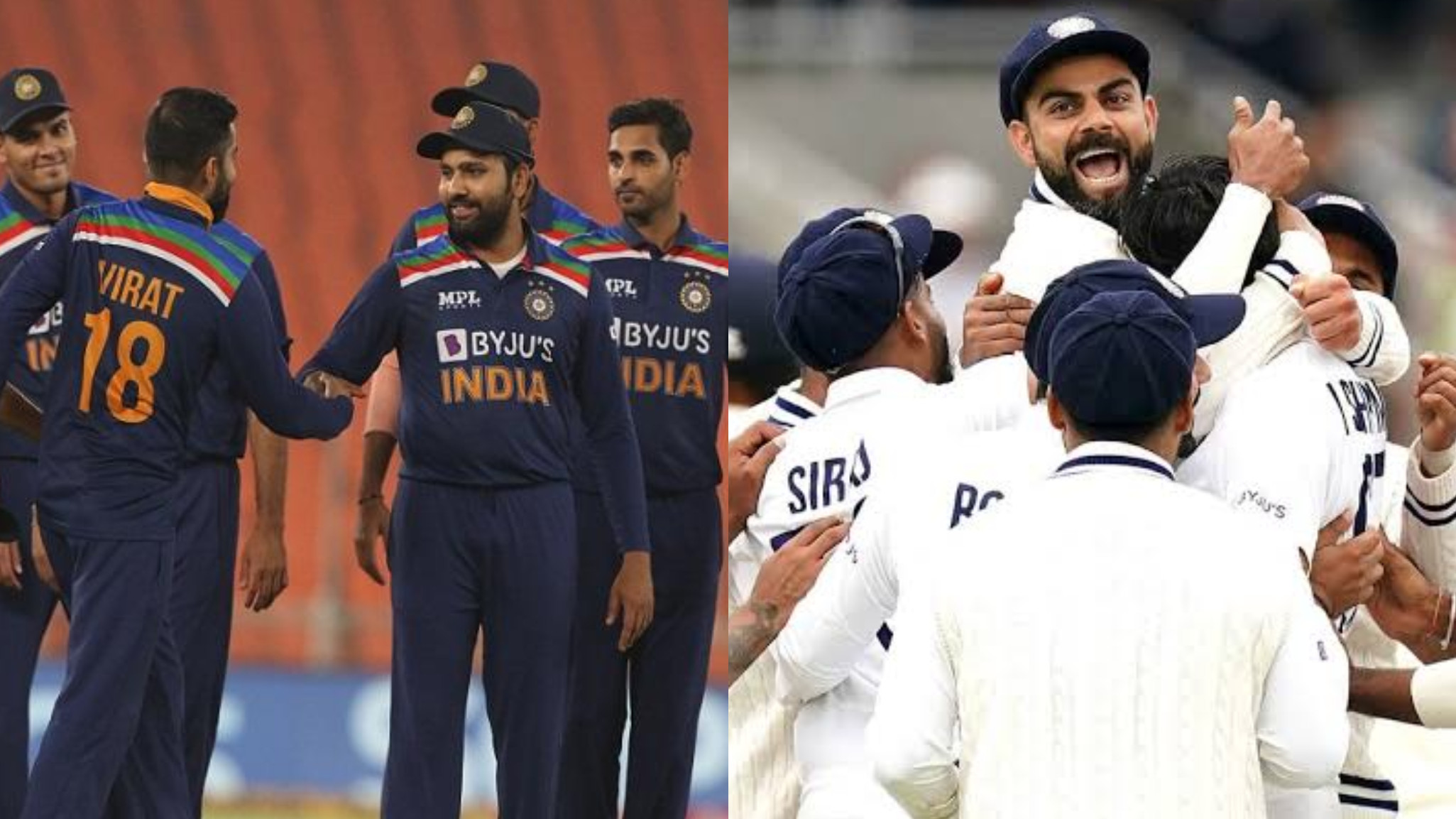 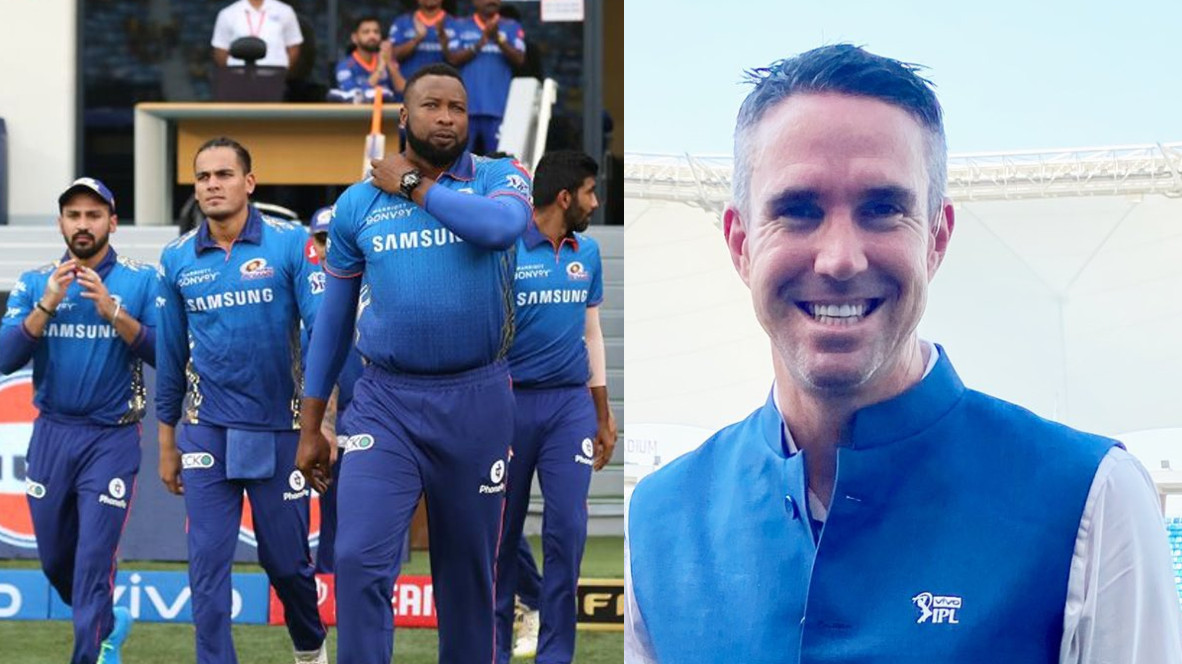