Livingstone will be playing for Rajasthan Royals in IPL 2021. 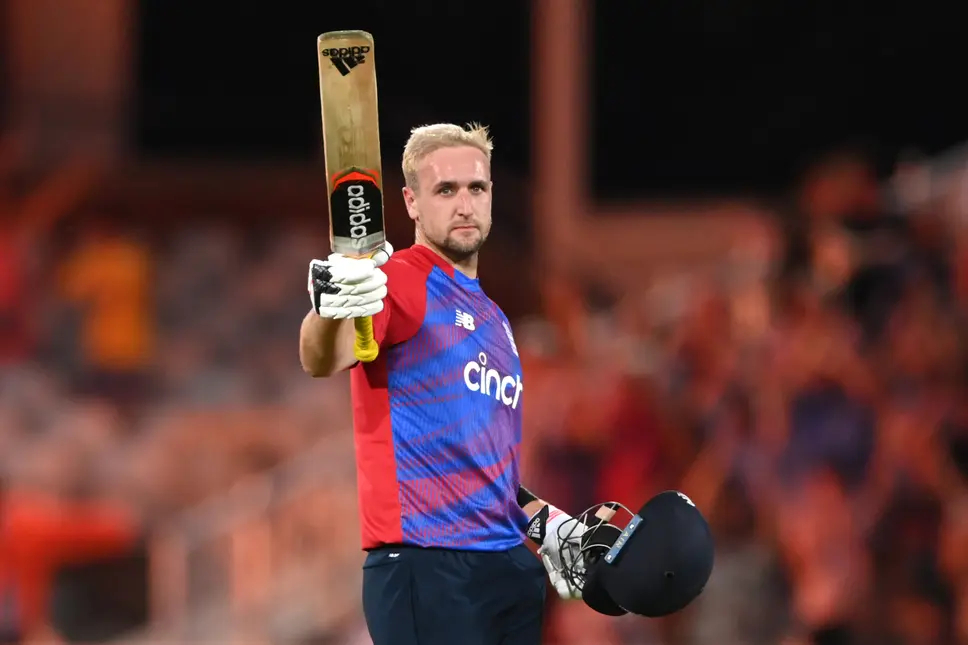 England’s white-ball star Liam Livingstone is one of the most sought-after T20 stars in the world and has appeared in the Big Bash League, the Pakistan Super League, and The Hundred and will now feature for Rajasthan Royals in the second leg of the IPL 2021.

Livingstone in an interview with the PTI said that though he aspires for a successful Test career he doesn’t mind being a T20 “nomad” either. He further added that he wants to create a successful fan base for himself and build his white-ball brand instead of worrying whether he would play Test cricket for England.

“Yes absolutely (on being a T20 nomad). In world of cricket, you now have two routes. If you can’t make it as a red ball cricketer, you still can travel the world and be part of a lot of franchise competitions,” Livingstone told PTI in an interview.

Livingstone recently did well for the Birmingham Phoenix in the Hundred and is also coming into the IPL on the back of a 42-ball century against Pakistan in a T20I.

“Hopefully in the next few years, I can travel the world and play in franchise league cricket. The best part is to come back again and again for the same franchises, create a fan base of yours and also create friendships that last a lifetime. Hopefully, I can do that in franchise cricket for years,” said Livingstone. 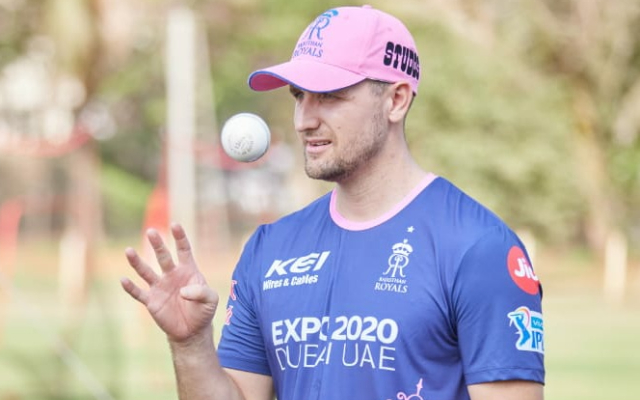 Though excited to play in the IPL, Livingstone doesn’t believe in taking the IPL route as wearing the England whites is not on his radar when asked about the Ashes.

“I have a really big IPL coming up and then the T20 World Cup. Test cricket is not something that I am thinking about and in the next couple of months, my aim is to win IPL and the T20 World Cup and see what happens from there. I certainly won’t be playing IPL to push my case in Test cricket. Things like that take care of themselves and whatever will be, will be,” he said.

“I really enjoy red-ball cricket and I play as much as I can when I am back home,” he added.

He said, “We have got a very good core of overseas players. Whatever be the make of the team, I still believe that we have got real quality to go through and there is young home (India) talent, which gives squad a nice look.” 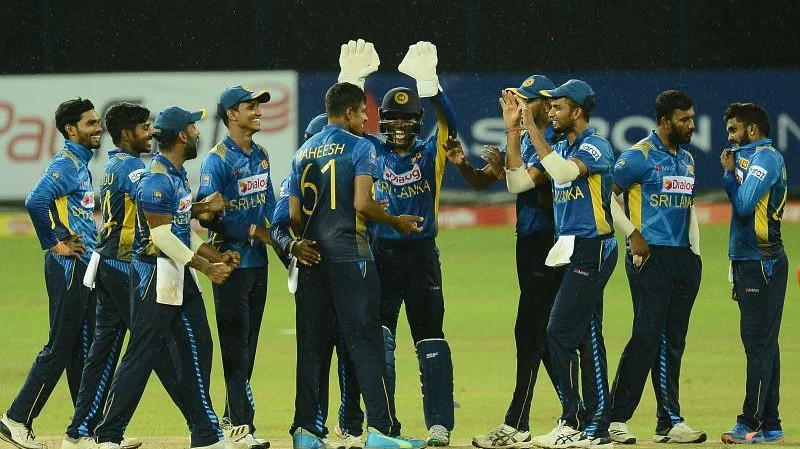 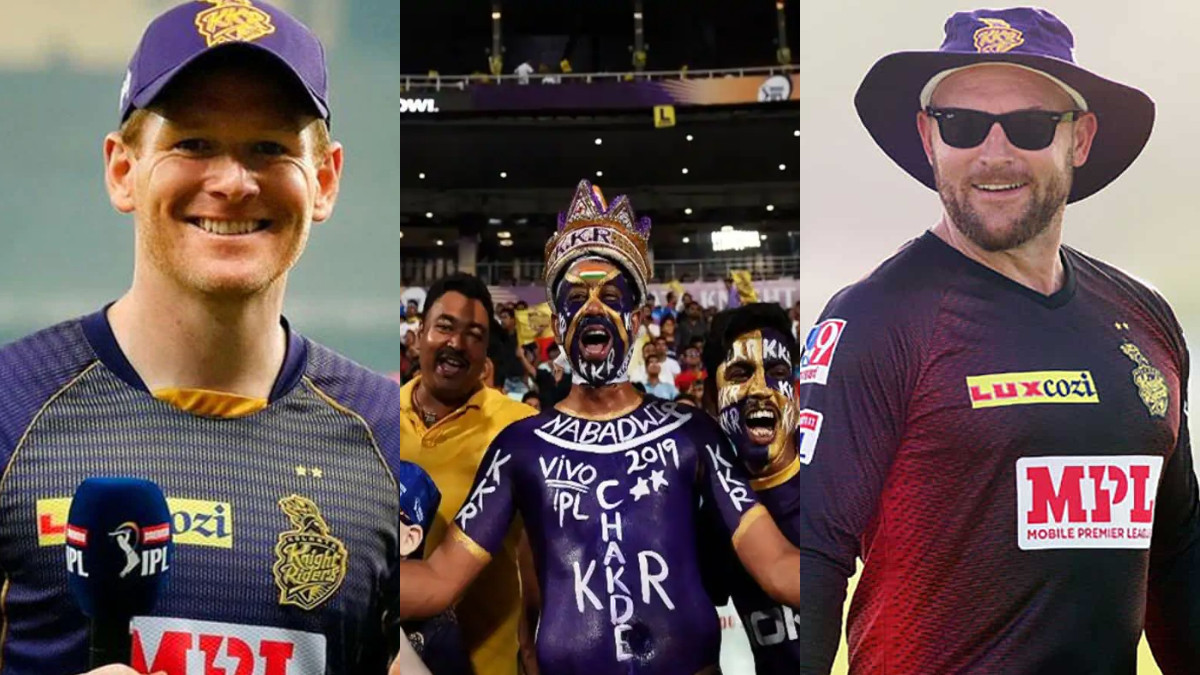 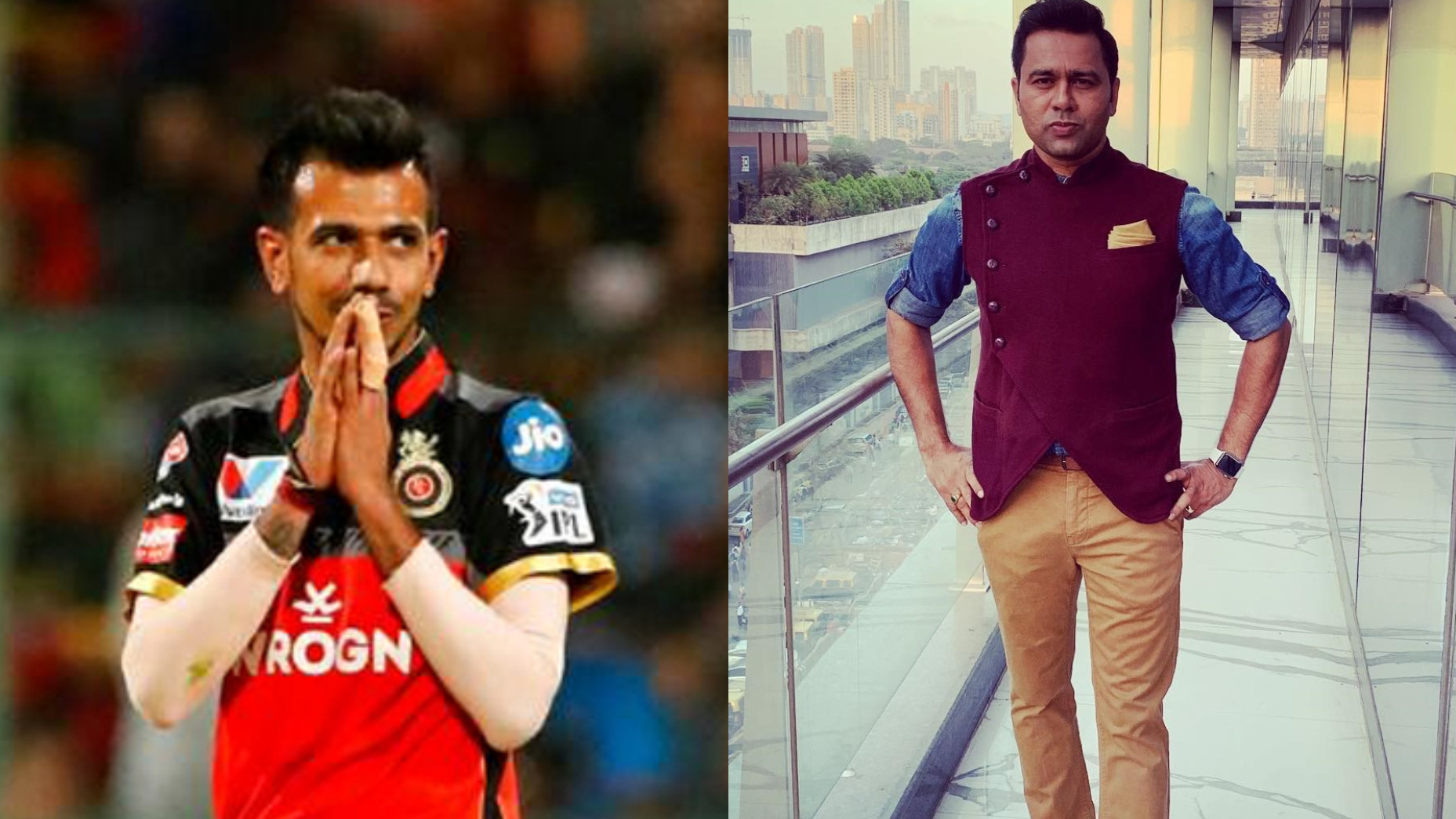