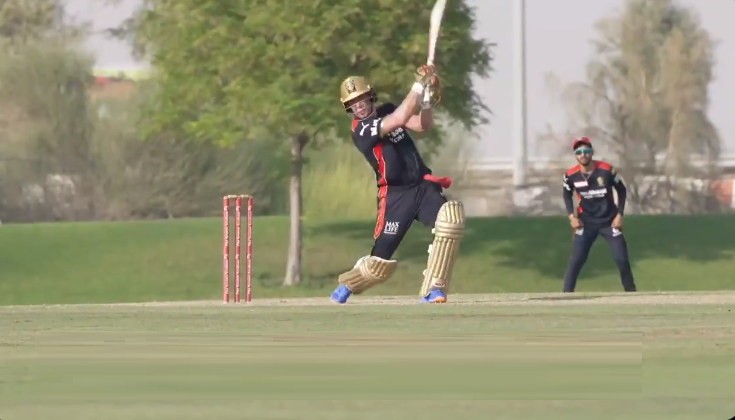 Royal Challengers Bangalore (RCB) batsman AB de Villiers is eyeing a crack finish of the Indian Premier League (IPL 2021) with the second phase to kick-off on September 19. The franchise has started preparation for the remaining matches in UAE and they recently played an intra-squad practice match.

De Villiers showed a glimpse of what's coming up in the IPL 2021 second-leg as he smashed a hundred in the warm-up match. He scored 104 runs off 46 deliveries with 7 fours and 10 sixes.

The match didn't feature Virat Kohli and Mohammed Siraj as they are currently under quarantine after returning from the United Kingdom. Harshal Patel was leading RCB A, while Devdutt Padikkal was the captain of RCB B.

De Villiers was part of the RCB A team and they were batting first after winning the toss. The South African added a crucial partnership with Mohammad Azharudden after losing the first wicket early.

Azharudden also scored 66 runs off 43 balls, including 3 sixes and 4 fours as they posted a target of 213 runs. In reply, RCB B won the match by 7 wickets. Captain Padikkal scored 21-ball 36 runs, while KS Bharat smashed  95 runs off 47 balls.

“When we arrived and I got out off the bus, I thought it's crazy that we're trying to play a cricket game in the middle of the day. Luckily the breeze came up, I told Azharudeen that it's much better now and the pitch will get flatter. We had fun out there, I'm pleased with the runs on the board. It was very stretchy for the first 20 balls out there,” said De Villiers after scoring a magnificent hundred. 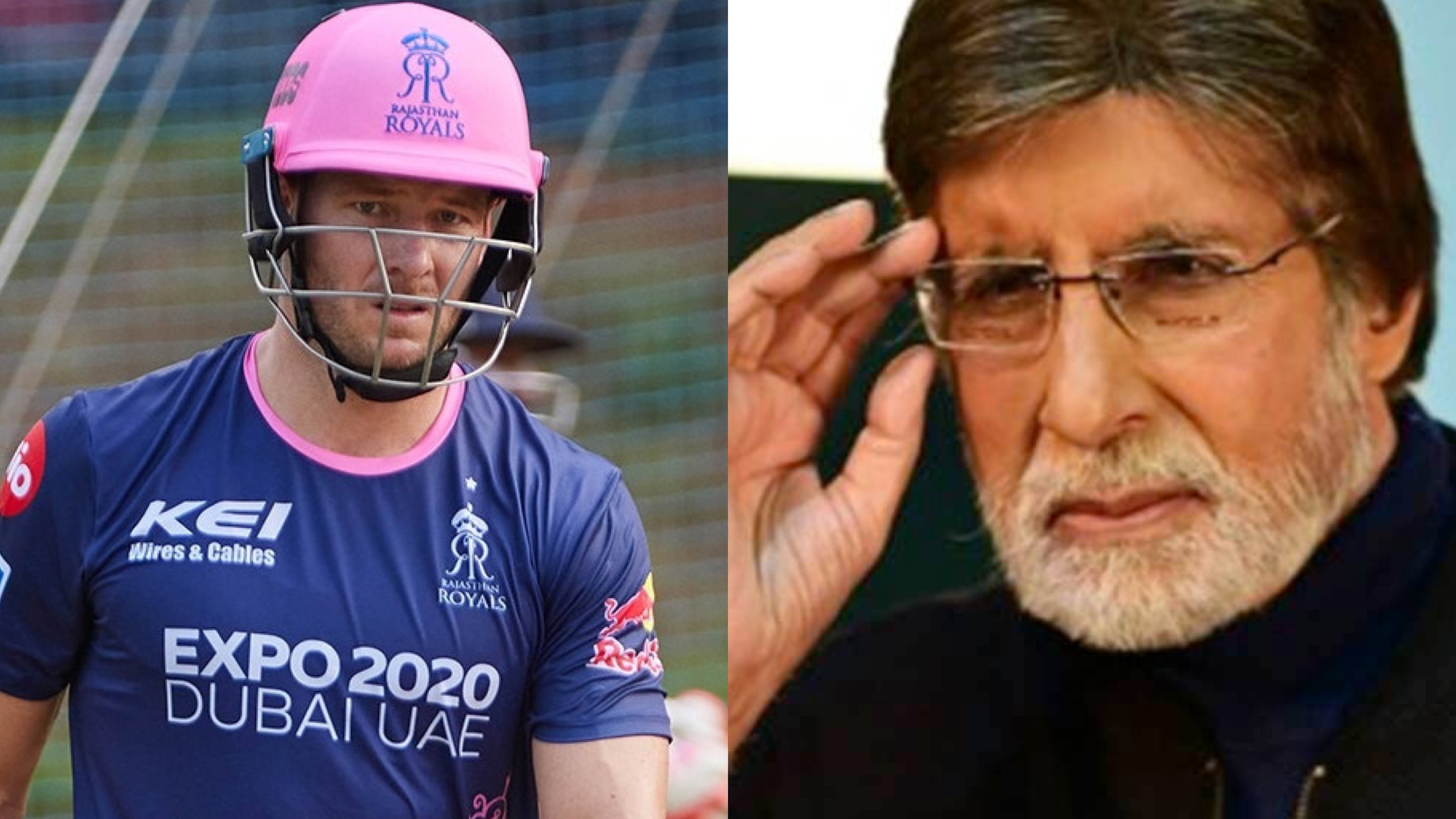 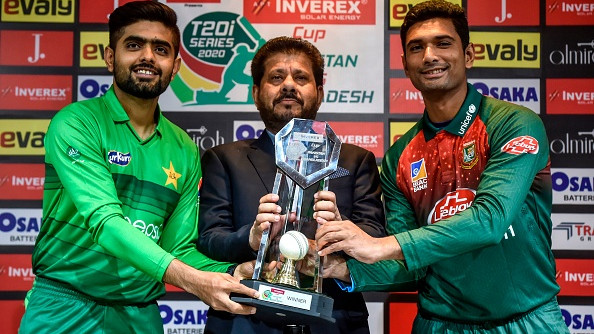 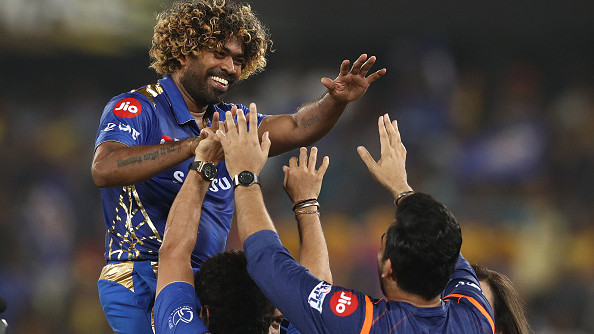