CSK to play MI in opening game of second leg of IPL 2021 in UAE. 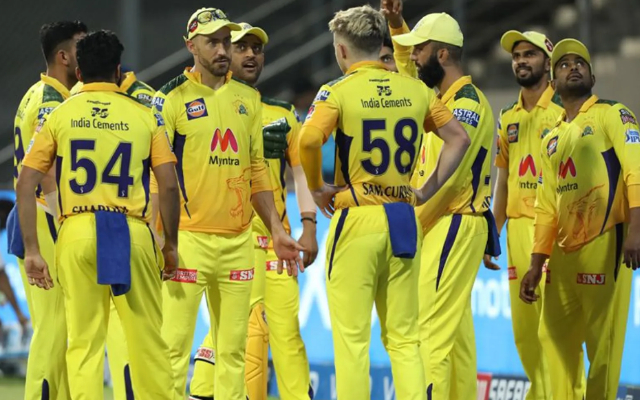 Former Indian batsman Gautam Gambhir believes that the lack of game time can be a blessing for the Chennai Super Kings (CSK) players in the second phase of the Indian Premier League (IPL 2021), which is set to resume in the UAE from September 19.

He pointed out that the MS Dhoni-led Chennai Super Kings (CSK) team’s majority of the players like Suresh Raina, MS Dhoni, Ambati Rayudu, Dwayne Bravo, and Imran Tahir don’t play international cricket and thus can play without any pressure of making a comeback in the IPL 2021.

Notably, the former KKR captain and BJP MP was recently announced as a member of the star-studded commentary lineup for the second phase of the IPL 2021 in the UAE.

He also said CSK will not have anything to worry about even if they lose one or two games initially in the UAE as they are already second in the IPL 14 points table.

Read Also: IPL 2021: WATCH- MS Dhoni waves to his fans in Dubai as they cheer for him

Gambhir said during a discussion on Star Sports: “Yes, they have the players who do not play much cricket, but it can be a blessing at times because you don't have the pressure to play international cricket or making a comeback.

They have put themselves in a position that even if they start slightly slowly, it will not make too much of a difference. If they start slowly in one or two matches, you will still be able to qualify for the top four and once you do that, it could be anyone's game.”

The commentator also said CSK will be heading into the second phase of the IPL 2021 in the UAE with a lot of confidence having played well at the Wankhede Stadium in Mumbai in the first half of the tournament and will be aiming to continue their exploits from the first phase of the IPL 14.

He signed off by saying, “Plus after playing at the Wankhede, if you are going to these conditions, you will be better placed because Wankhede is very difficult ground. They have done something good to be in this position despite having such a squad. They will take that confidence with them.”

Noteworthy, the CSK will be kicking off the IPL 2021 with a blockbuster clash against the defending champions Mumbai Indians (MI) on September 19 in Dubai. 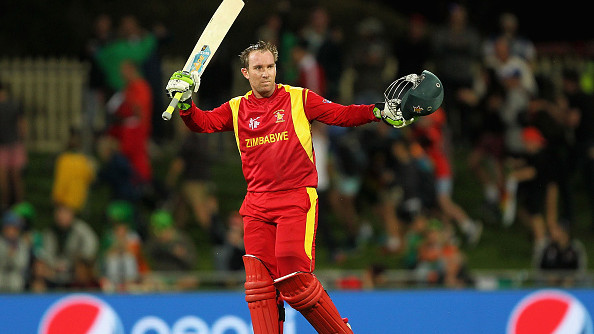 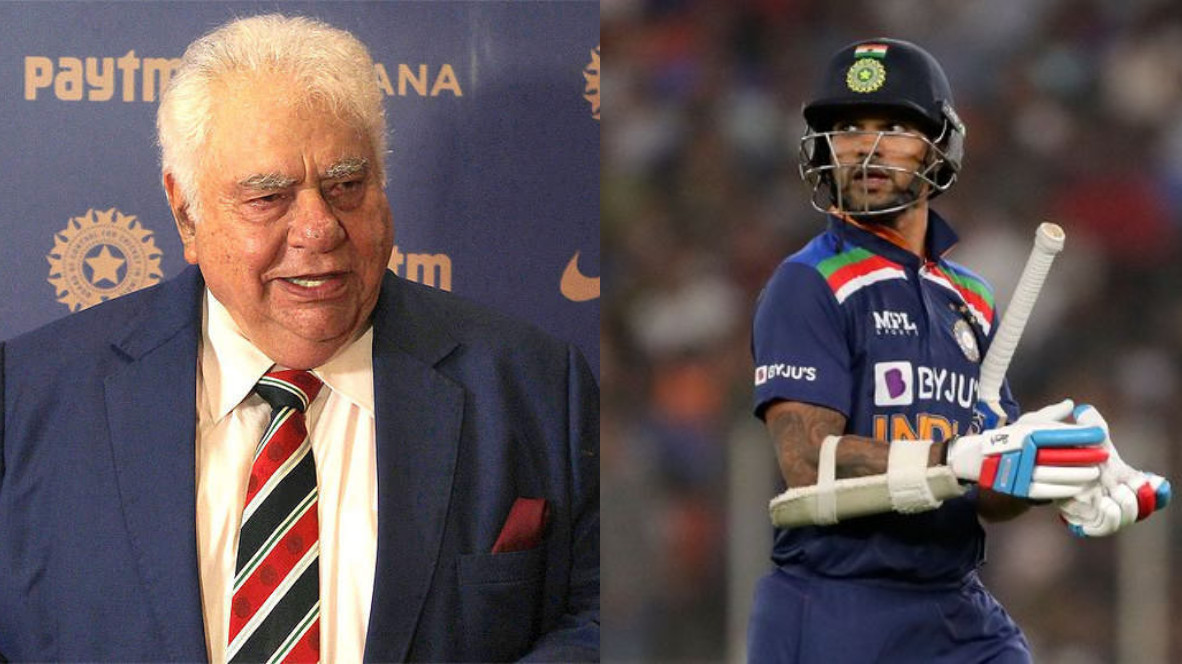 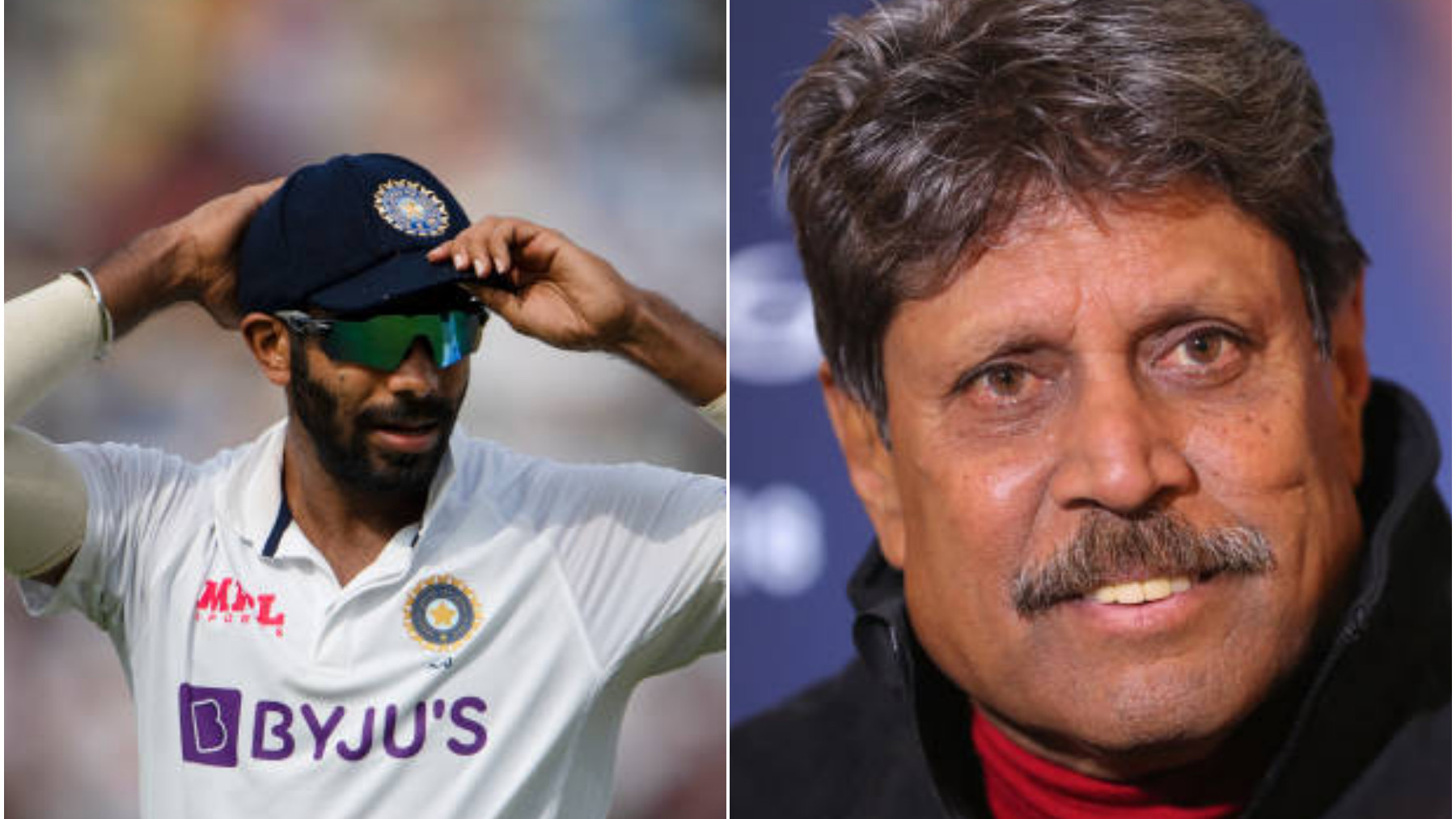