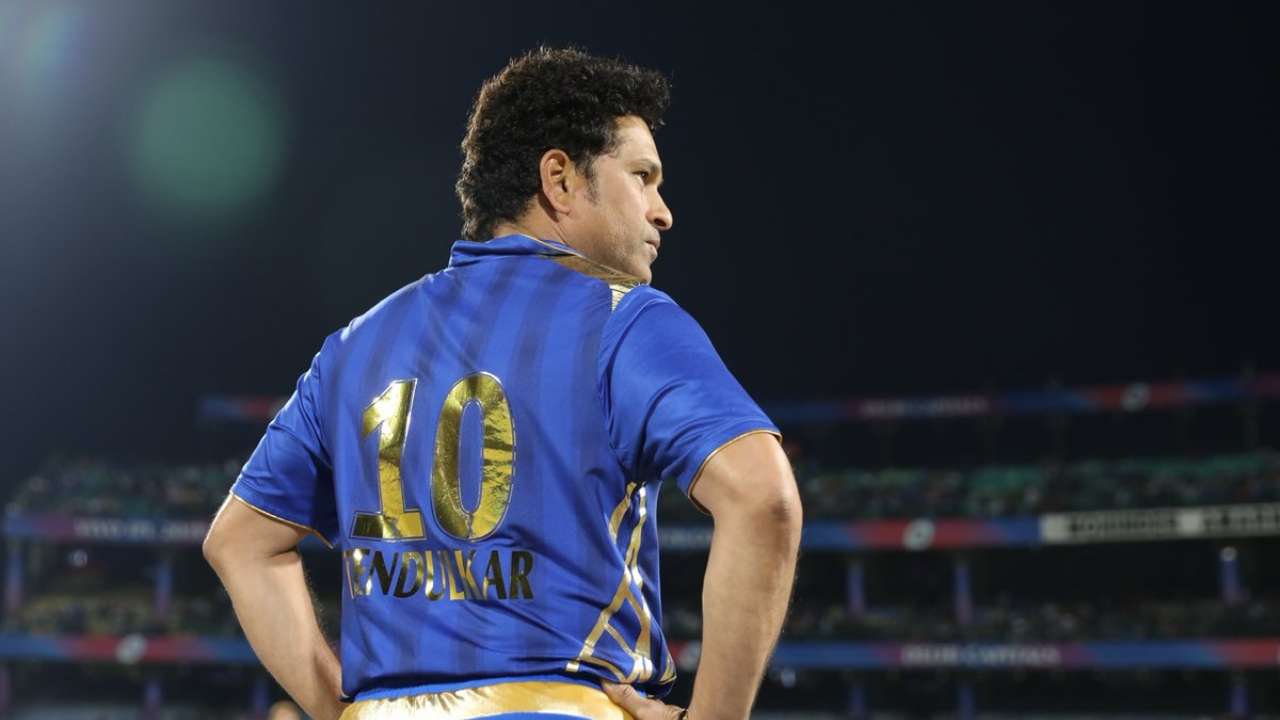 Mumbai Indians' social media accounts welcomed their mentor and former captain in Abu Dhabi ahead of second phase of the season which starts next Sunday with MI taking on Chennai Super Kings (CSK).

MI skipper Rohit Sharma, pacer Jasprit Bumrah and Suryakumar Yadav along with their families arrived in Abu Dhabi on Saturday after the cancelation of the fifth Test in Manchester. They are currently undergoing six days of quarantine and then will link up with the Mumbai Indians squad.

The franchise also shared a reel on Instagram of the iconic Indian cricketer walking into the team hotel and entering his room where he will have to quarantine before meeting the team members.

Earlier in February, Sachin's son Arjun Tendulkar was bought by Mumbai Indians for Rs 20 lakhs in the mini-auction of IPL. He is already training with the squad since August.

Tendulkar, MI mentor since his retirement, had not been with the team since IPL 2020, which was also hosted in UAE. He was also absent in the first half of the 2021 season which was held in India after he tested positive for COVID-19 and was subsequently hospitalized for treatment. 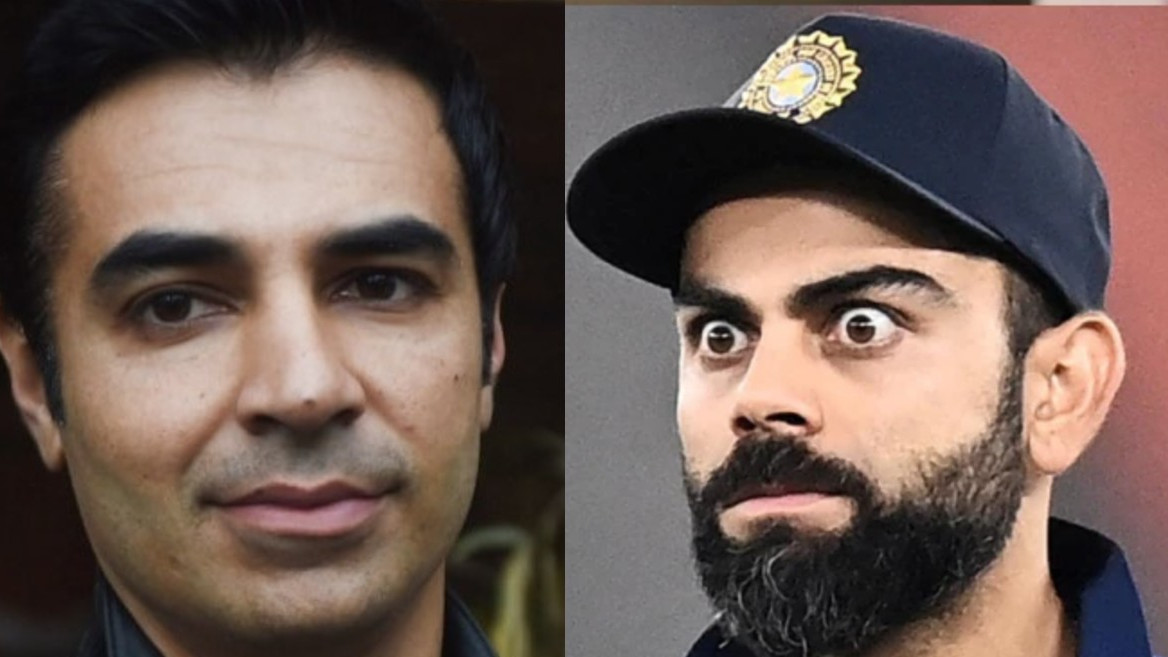 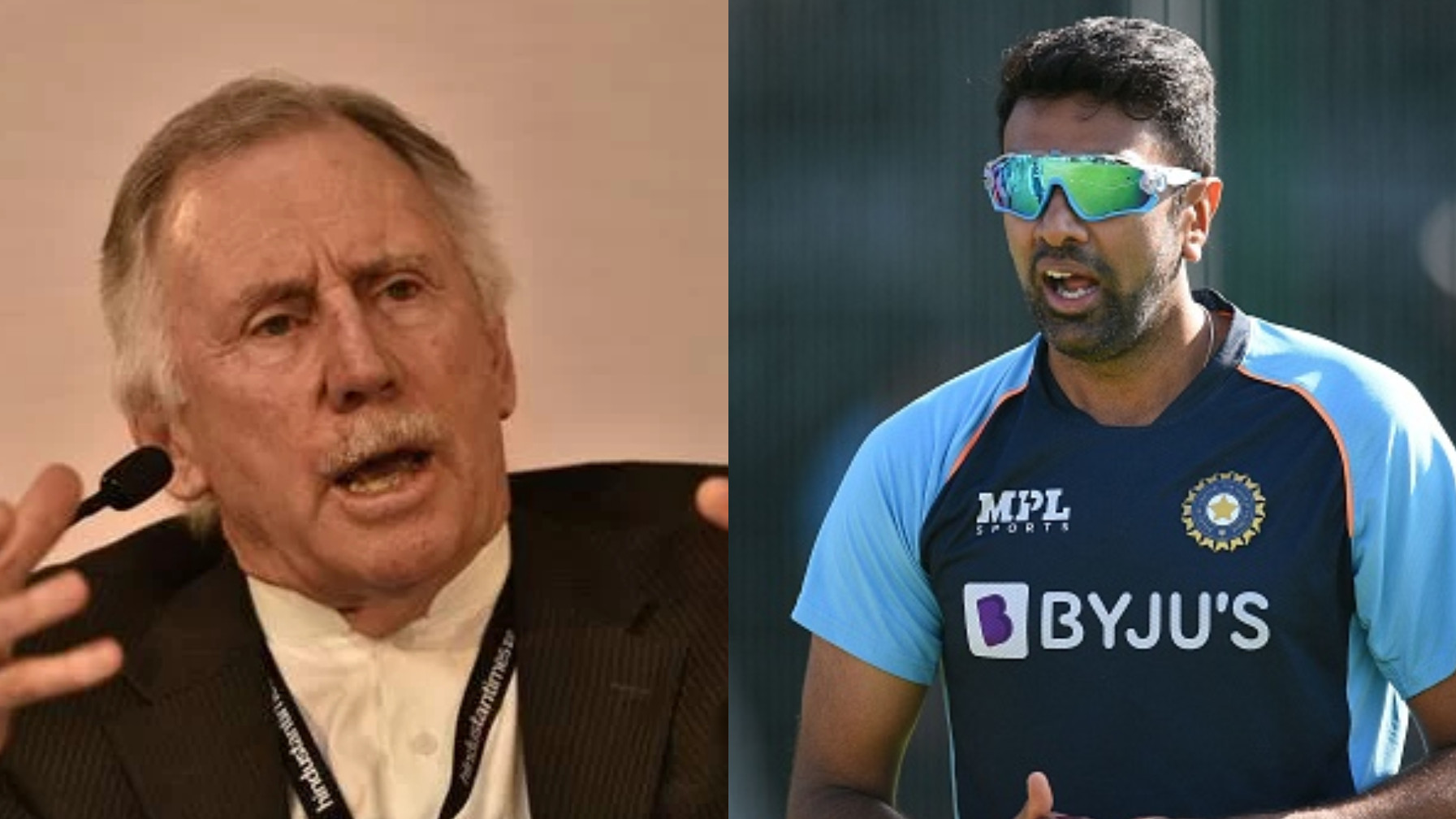 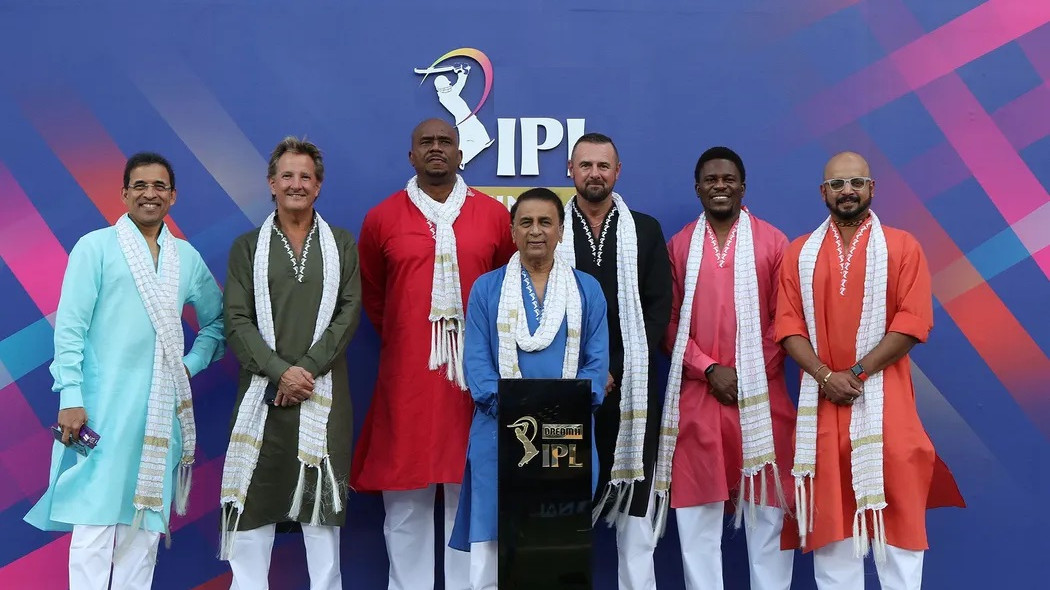