The IPL 2021 second leg begins on September 19 with MI and CSK clashing in the opening match. 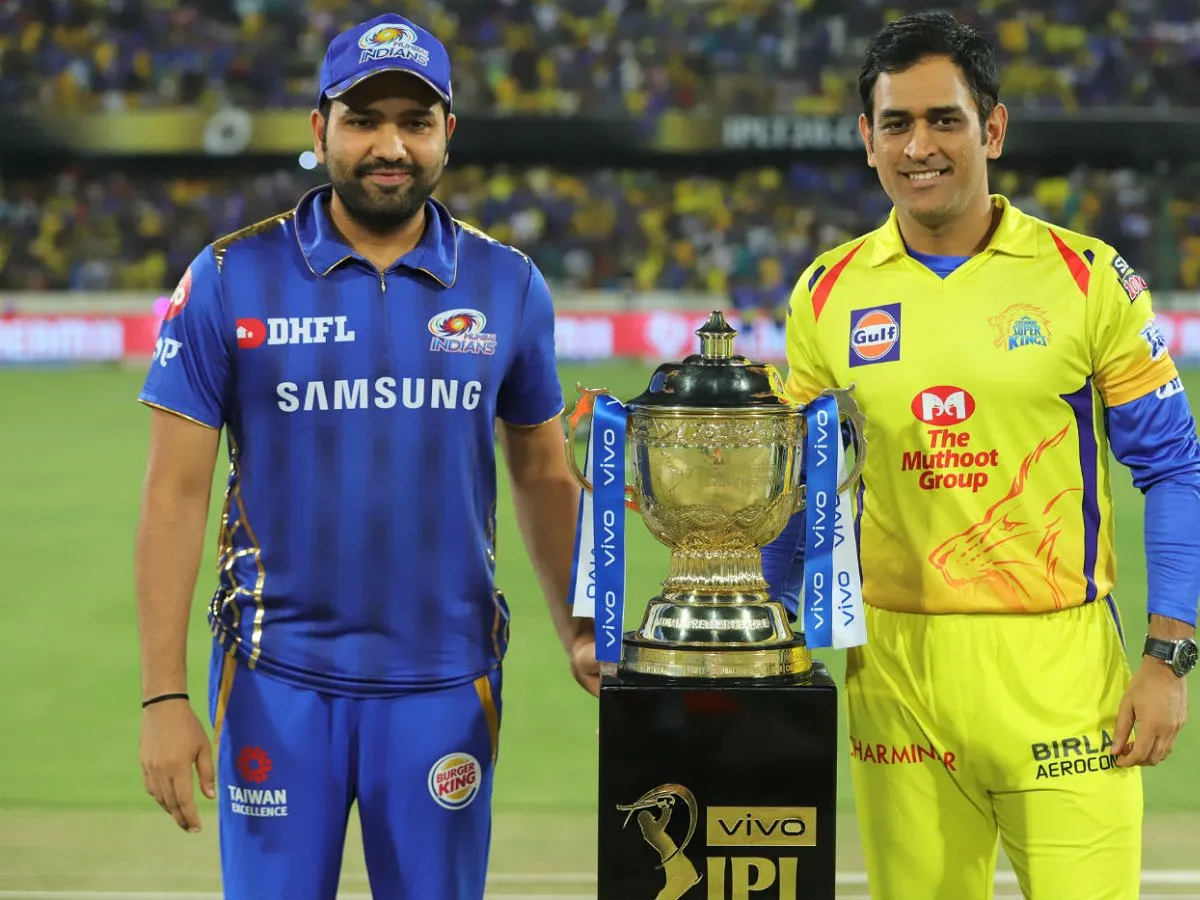 After the fifth Test between England and India got canceled, the focus now shifts on the IPL 2021 tournament, the second phase of which begins in the UAE from September 19 onwards. Indian players have reached the UAE and some England players will also reach soon to join their franchises.

The 2nd phase of the season kicks off next Sunday (September 19), with defending champions Mumbai Indians (MI) taking on Chennai Super Kings (CSK) in a blockbuster tie. The two teams have a combined 8 IPL titles to their name and the fans always love to see the Rohit Sharma-MS Dhoni clash in the IPL.

Star Sports has already released a promo for the opening game. Now the official broadcaster has also revealed the names of the commentators who will be helping built the excitement of the IPL matches and giving the fans what is going on the field.

Gautam Gambhir, Irfan Pathan, Parthiv Patel, and Aakash Chopra are some of the big names in the Hindi comm box. Other commentators in Hindi include- Jatin Sapru, Suren Sundaram, Nikhil Chopra, Tanya Purohit, and Kiran More.

Interesting thing is that Kiran More and Parthiv Patel are both currently employed as talent scouts for the Mumbai Indians franchise.

The UAE is slated to host a total of 31 IPL matches in September-October. The league stage of the tournament ends on October 8, with Royal Challengers Bangalore taking on Delhi Capitals. 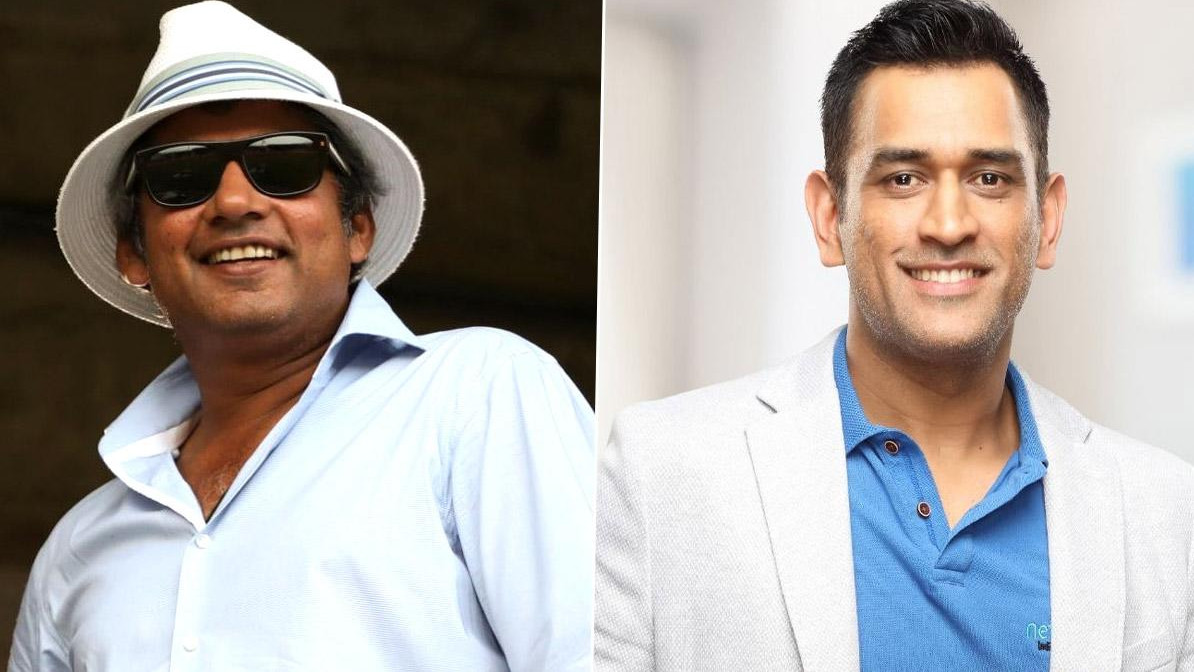 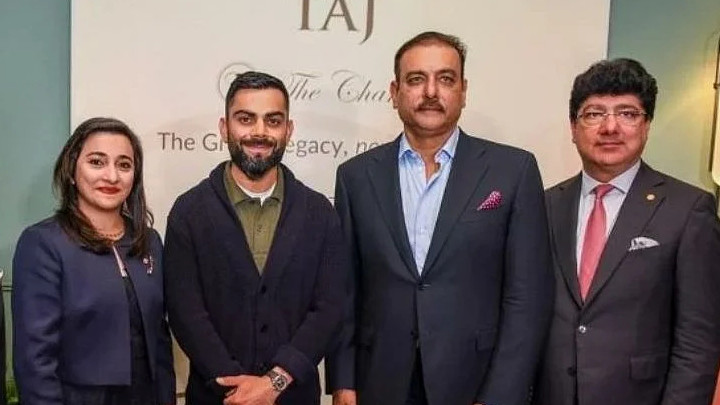 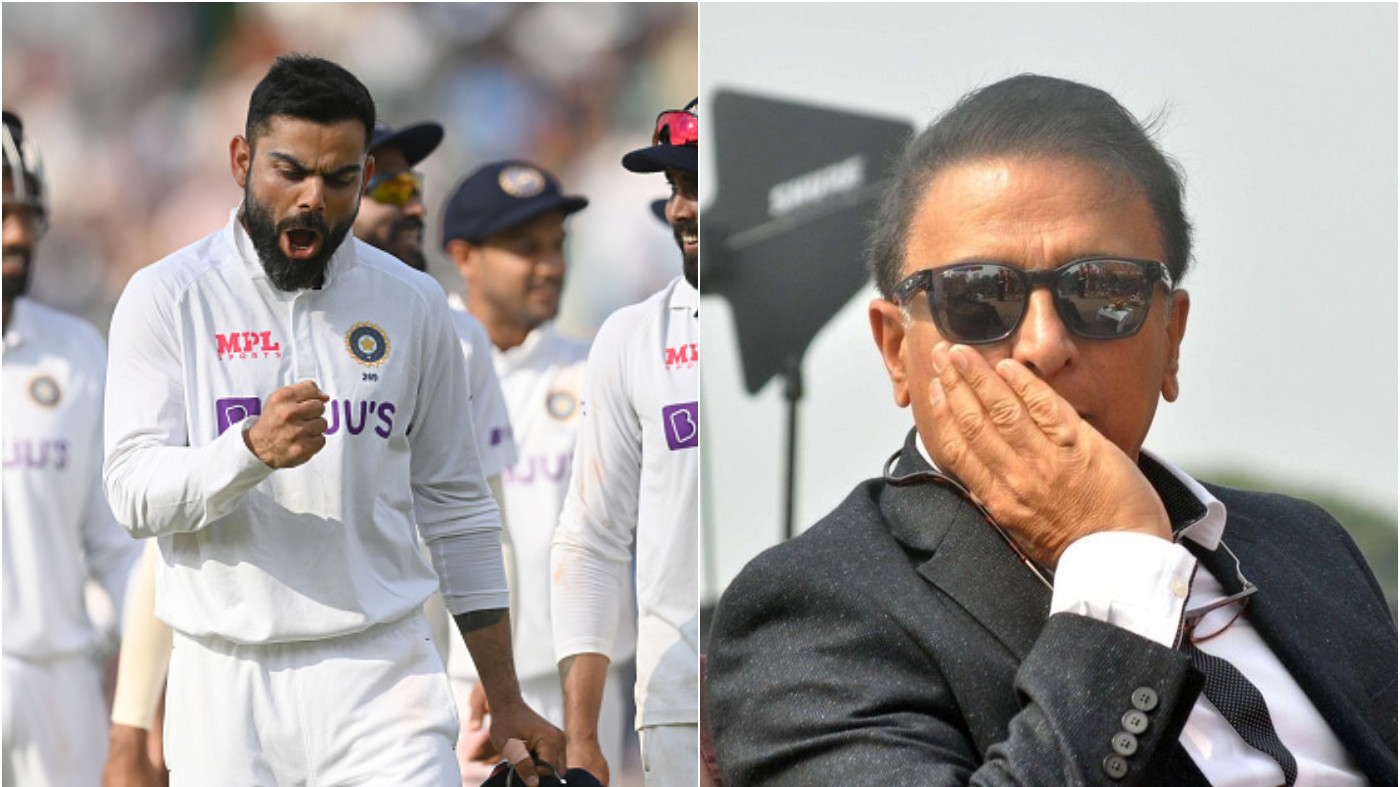