CSK players such as Ravindra Jadeja, Shardul Thakur and Cheteshwar Pujara are part of the Indian Test squad in England. 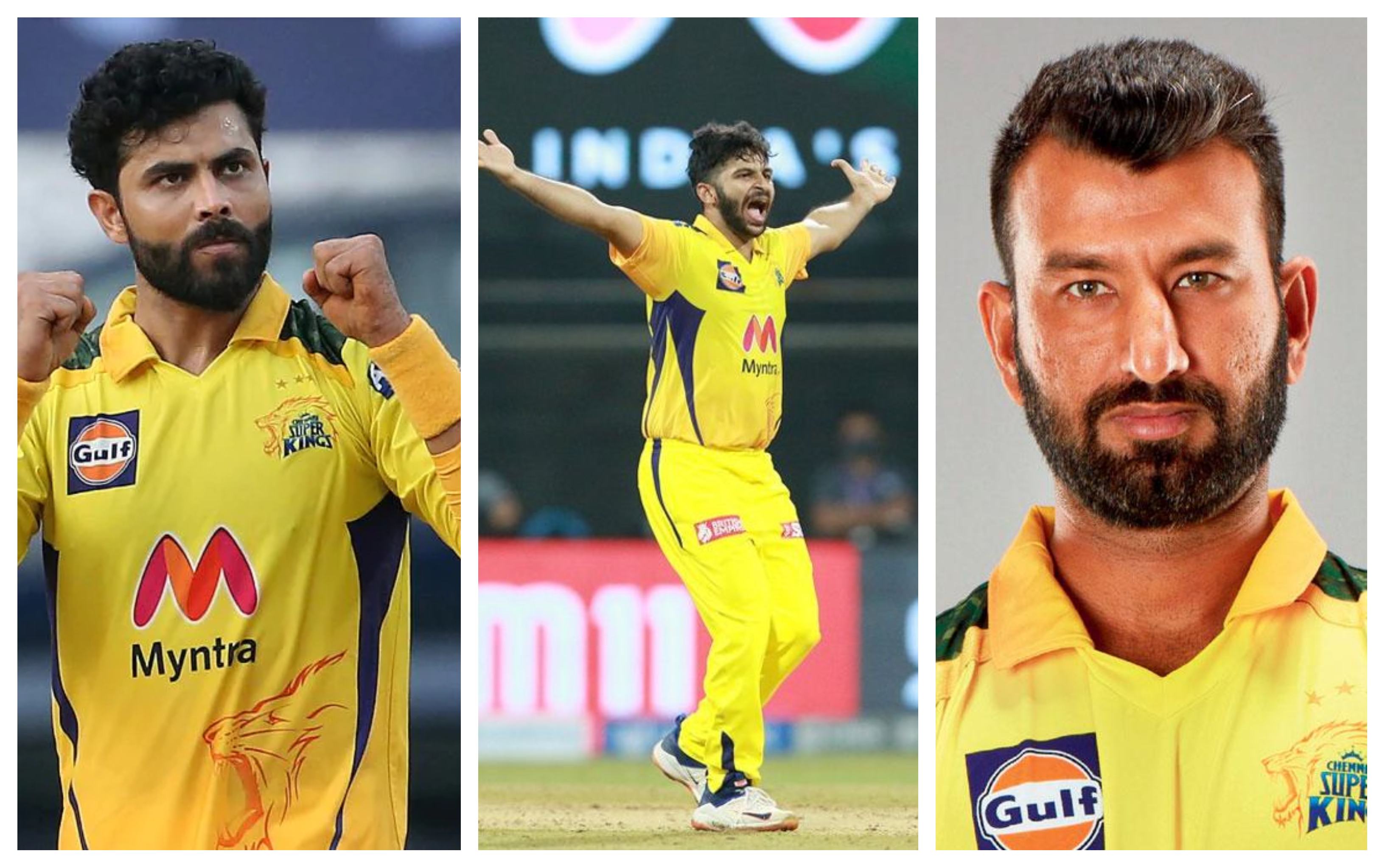 After the COVID-19 cases in India’s touring party in England, IPL franchises are sweating over the condition of their respective players.

Amid the development, Chennai Super Kings (CSK) have decided to get the Indian players, who are part of the team, to Dubai by Saturday (September 11). Upon landing in Dubai, the boys will have to serve a six-day quarantine before joining the rest of the squad members who are already in the IPL 2021 bubble.

"Now that the Test match is off, we are looking to get the CSK boys into Dubai tomorrow," CSK CEO Kasi Viswanathan told ANI.

CSK players such as Ravindra Jadeja, Shardul Thakur and Cheteshwar Pujara are part of the Indian Test squad in England.

The fifth and final Test between India and England, which was scheduled to get underway on Friday (September 10) at Old Trafford, had to be cancelled after a fresh COVID-19 case in the visiting camp. India’s assistant physio Yogesh Parmar tested positive for COVID-19 on the eve of the match.

In a statement, ECB said “due to fears of a further increase in the number of COVID cases inside the camp, India are regrettably unable to field a team.”

With the fifth Test being abandoned, the focus now shifts to the second half of IPL 2021, slated to be held in UAE from September 19 to October 15.

Super Kings will resume their campaign against defending champions Mumbai Indians on September 19 in Dubai. They were placed at the second position on the points table with 5 wins from 7 games when the tournament was cancelled in May this year due to COVID cases in the bio-bubble of multiple franchises.

For the remainder of the IPL 2021, the BCCI has released a 46-page health advisory that lays down all the pointers that everyone associated with the IPL needs to obey in order to ensure the smooth functioning of the league. 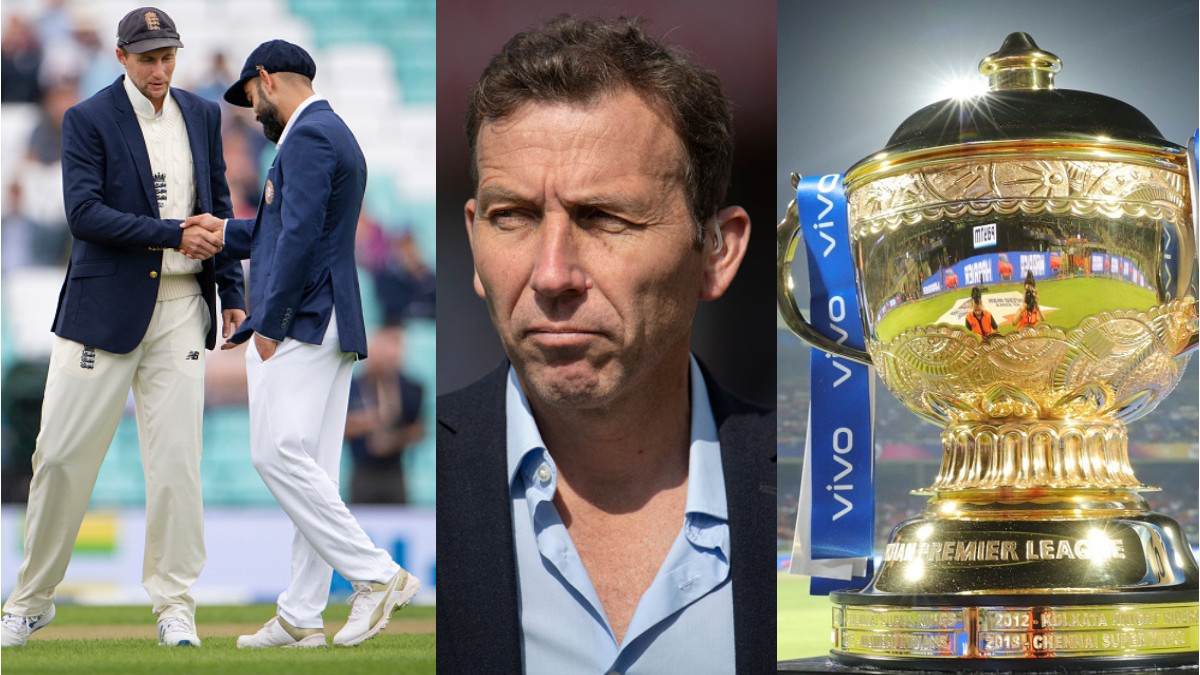 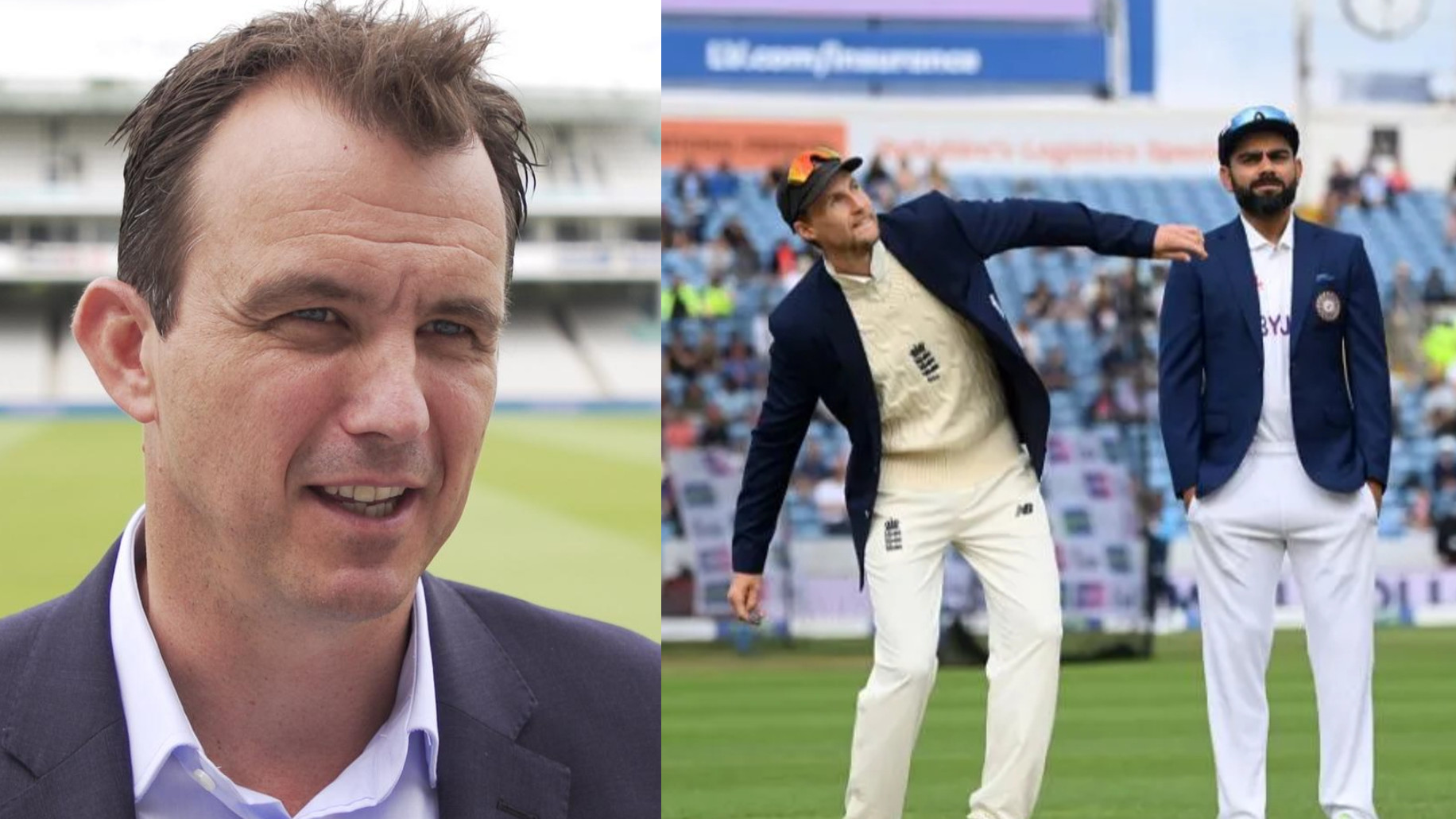 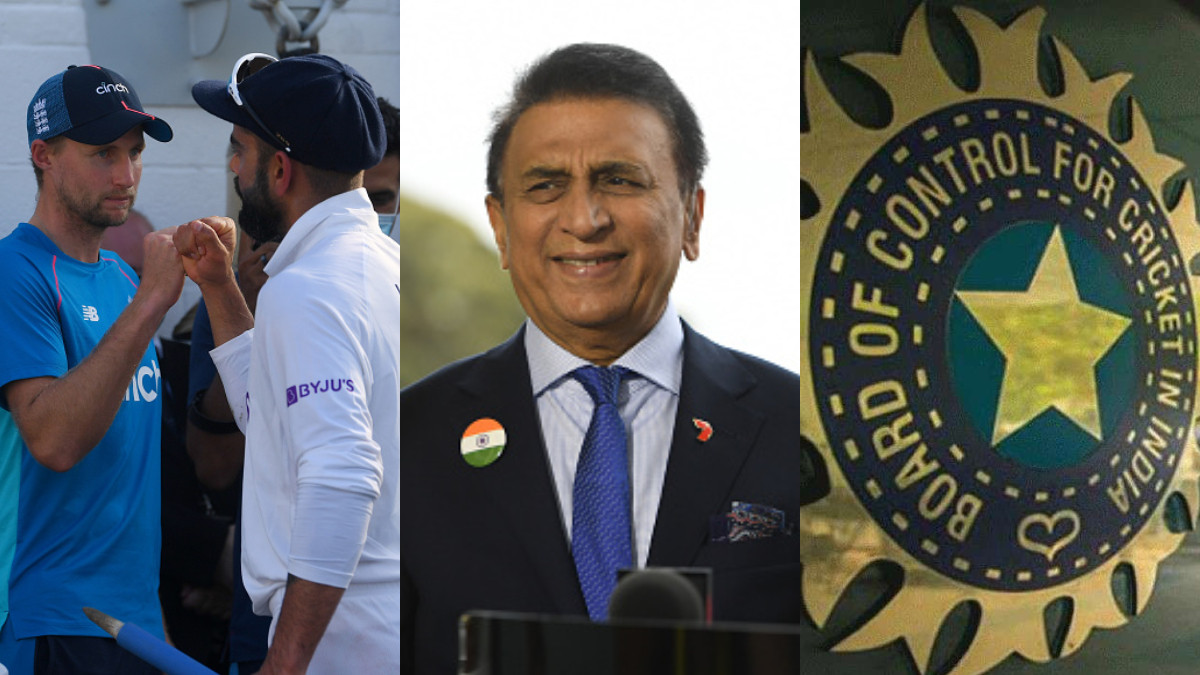