CSK and MI will kickstart the second half of IPL 2021 on September 19 in Dubai. 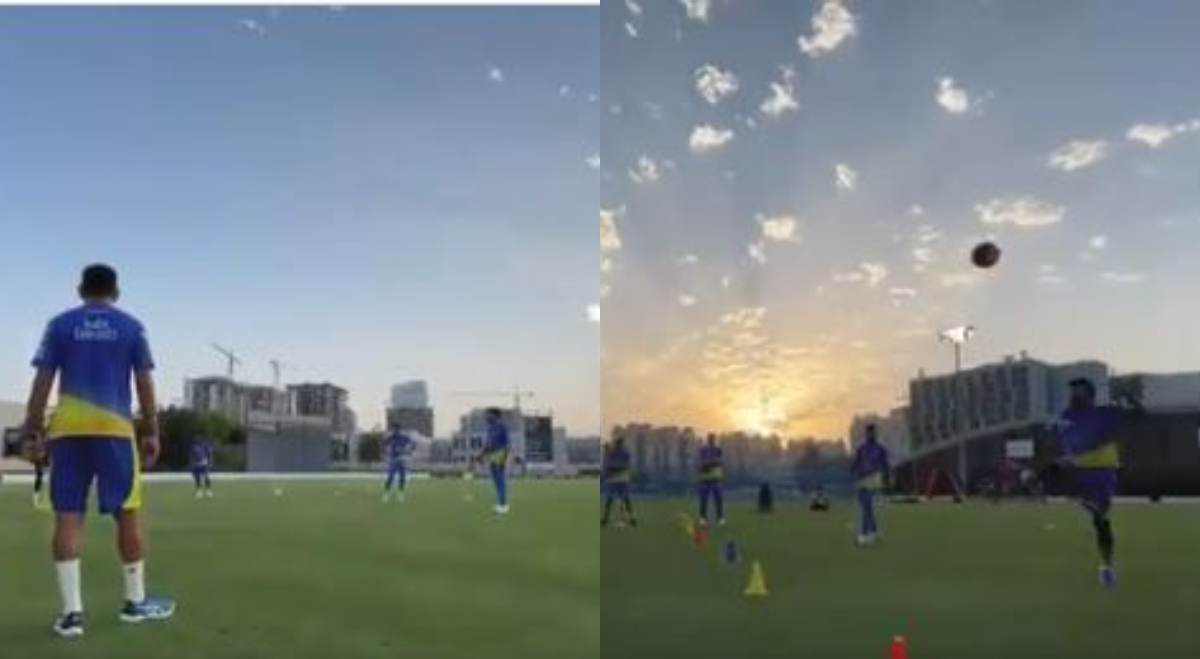 Chennai Super Kings (CSK) captain MS Dhoni and his teammates were yet again seen playing football in training in Dubai ahead of the resumption of the Indian Premier League (IPL 2021) in the UAE.

A few days ago, Dhoni's football skills were the talk of the town and even the Chennai Super Kings (CSK) urged the English football club Manchester United to take a look at their skipper the way he was acing football during the training in Dubai.

On Friday, September 3, the franchise has yet again shared a short clip on social media where Dhoni and his CSK teammates were seen indulging in a fun football drill during their latest practice session in Dubai.

Giving the fans a glimpse of the CSK’s training sessions in Dubai through the short clip, the franchise captioned the post by saying: “Unstoppable âš˝ aweTOM on the rally!”

Noteworthy, the CSK were in good form in the IPL 2021 before the suspension of the T20 league due to the COVID-19 outbreak inside the bio-bubble in India earlier this year.

They were at the second spot in the IPL 14 points table with five wins from 7 games and will kick start their campaign in the second phase of the IPL against Mumbai Indians on September 19 in Dubai. 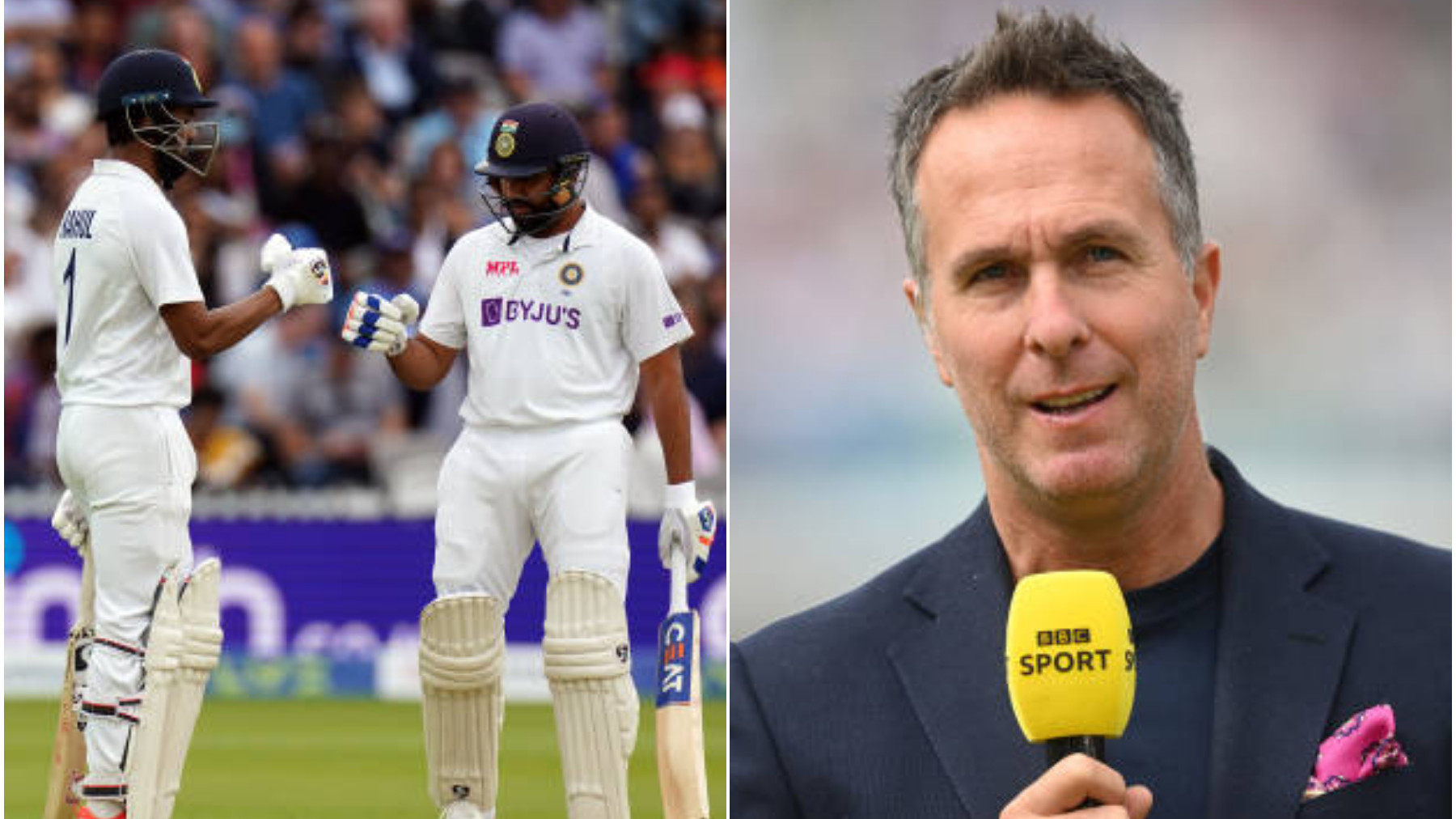 ENG v IND 2021: India favourites if they can bat out the day, opines Michael Vaughan 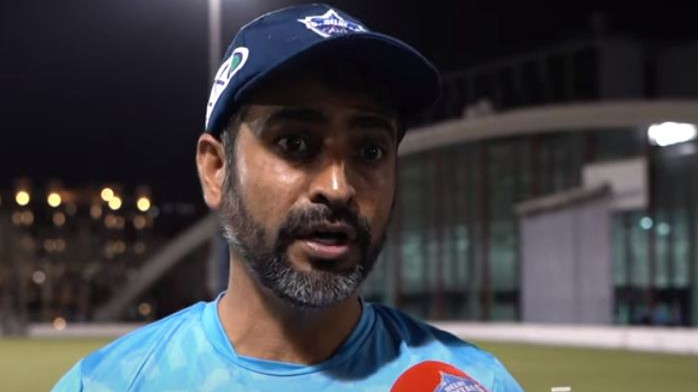 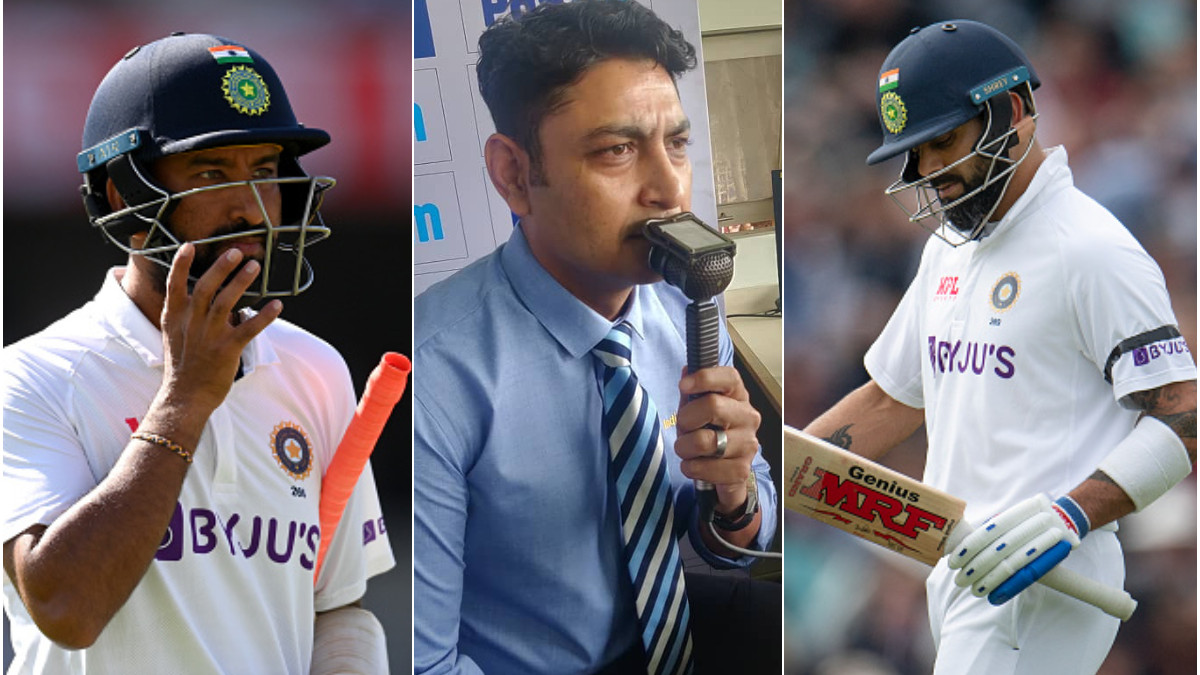 ENG v IND 2021: Indian batting unit not as consistent as they would like - Deep Dasgupta