BCCI secretary Jay Shah said it is unfair to compare 60-match IPL to 2000-plus domestic games. 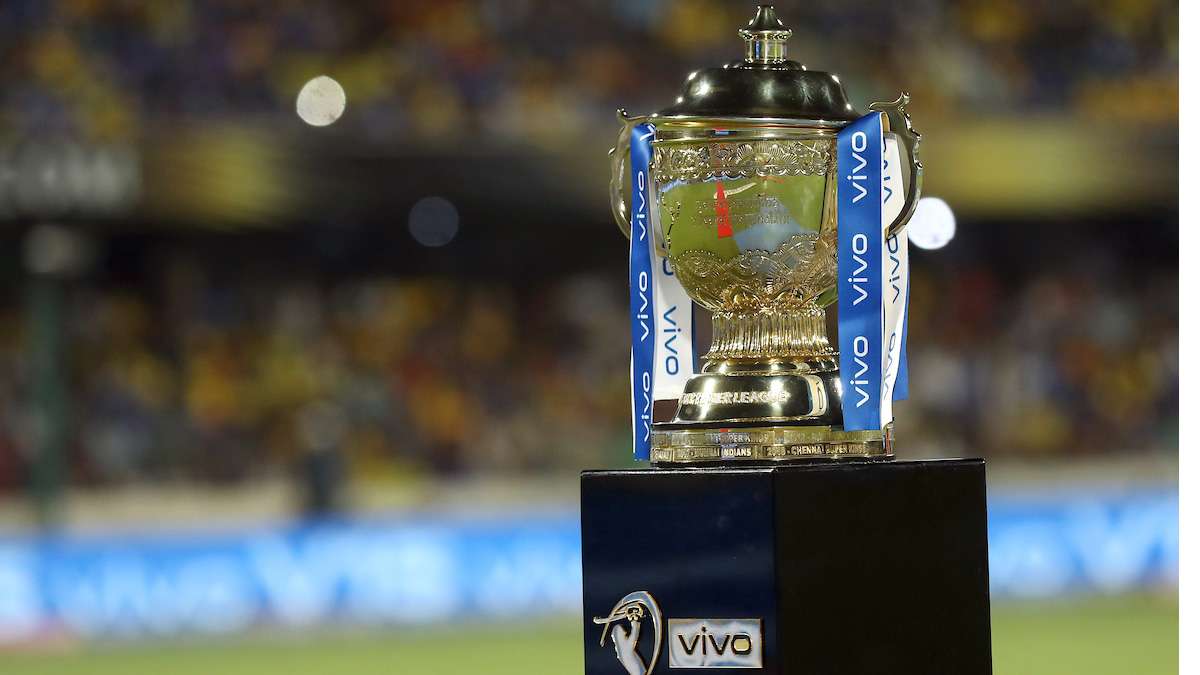 The Board of Control for Cricket in India (BCCI) secretary Jay Shah has rejected “unfair and unwarranted” criticism that the BCCI prioritized the Indian Premier League (IPL) over the domestic tournaments like the Ranji Trophy, saying it is unfair to compare the IPL with the other domestic competitions.

Last year, a number of domestic tournaments including Ranji Trophy were not held because of the COVID-19 pandemic and several players lost out on significant earnings, and BCCI was criticized heavily.

As the BCCI faced a lot of flak for too much focus on the IPL, Shah said it isn’t easy to hold the full Indian domestic season amid the COVID-19 pandemic given the operational difficulties of creating a bio-secure environment for thousands of players and support staff.

Shah was quoted as saying by Gulf News: “I feel the criticism is unwarranted and unfair. In 2020 as well, in the middle of the pandemic, we conducted Syed Mushtaq Ali tournament, Vijay Hazare tournament, and Senior Women's One-day tournament taking all precautions.”

He further explained, “It won't be a fair assessment if IPL is compared with other Indian domestic tournaments. The IPL has a franchise model and a platform for the world's best cricketers, coaches, and support staff to come and showcase their skills.

The Indian domestic season has over 2000 games, whereas the IPL has 60 matches. With a cricketing set-up as big and as diverse as India's, it is not easy to conduct a full season when so many states are grappling with COVID caseloads.”

Notably, the IPL has always been a seven-week affair while an entire domestic season – men’s, women's, and age-group cricket – takes around 6 months to be completed with 38 teams in the fray.

However, the BCCI recently announced the dates for the full domestic season to be held between September-April.

The BCCI secretary signed off by saying, “You also have to factor in the time taken to have an entire domestic season and the travel that is included. They are putting their lives at risk, which should never be the case. It is not ideal to have age-group tournaments in such an environment and put the careers of young cricketers at risk. However, with the situation improving, we have announced a full season comprising 2127 domestic games across age groups for both men and women.” 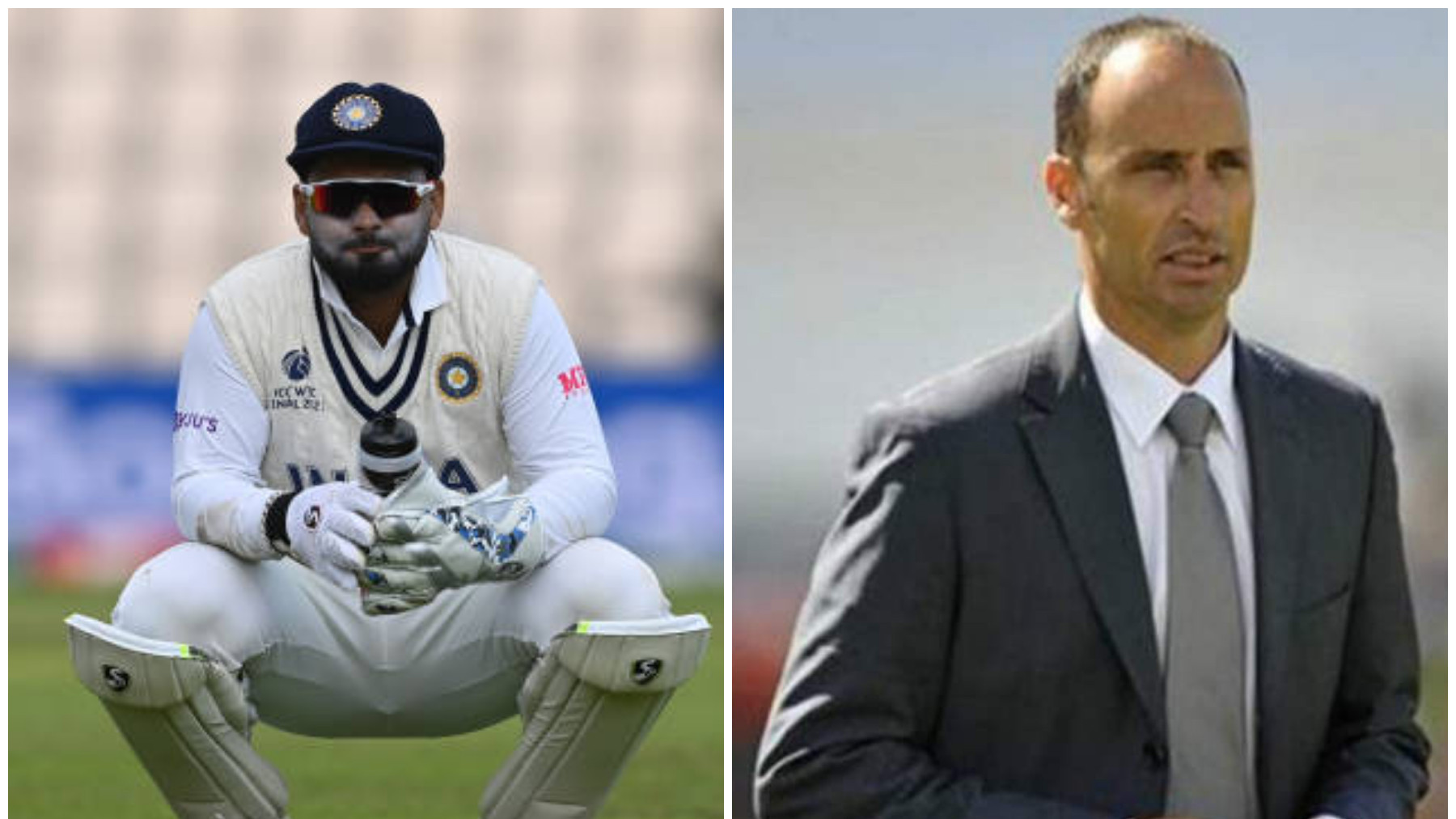 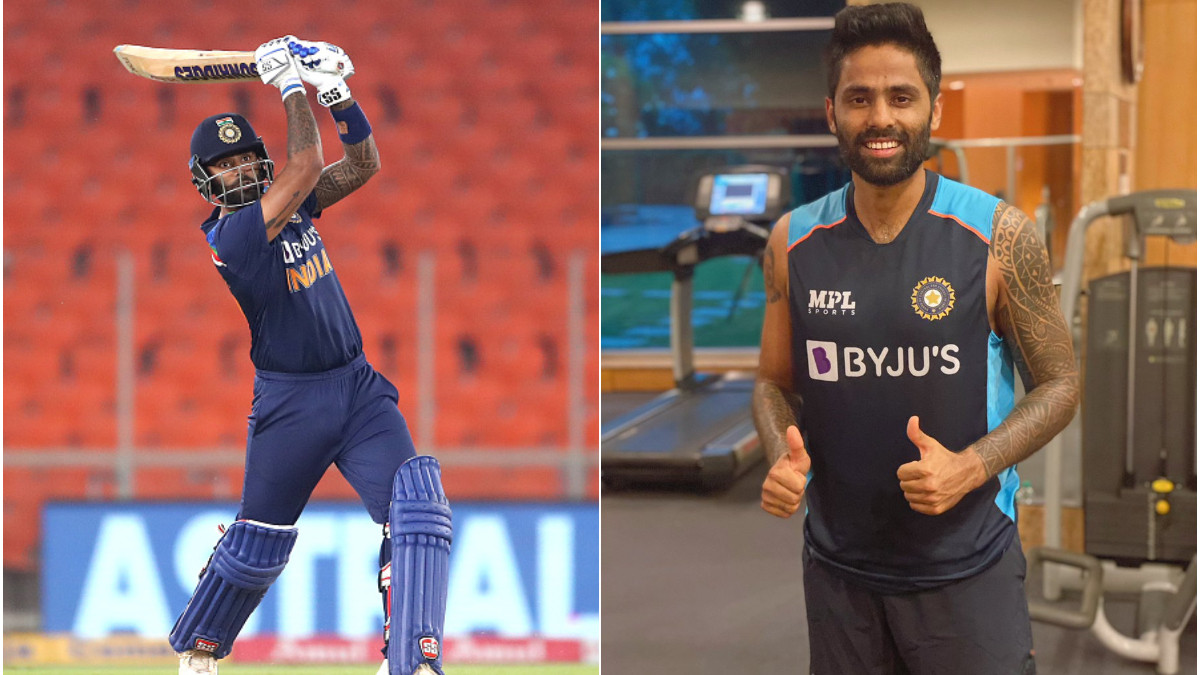 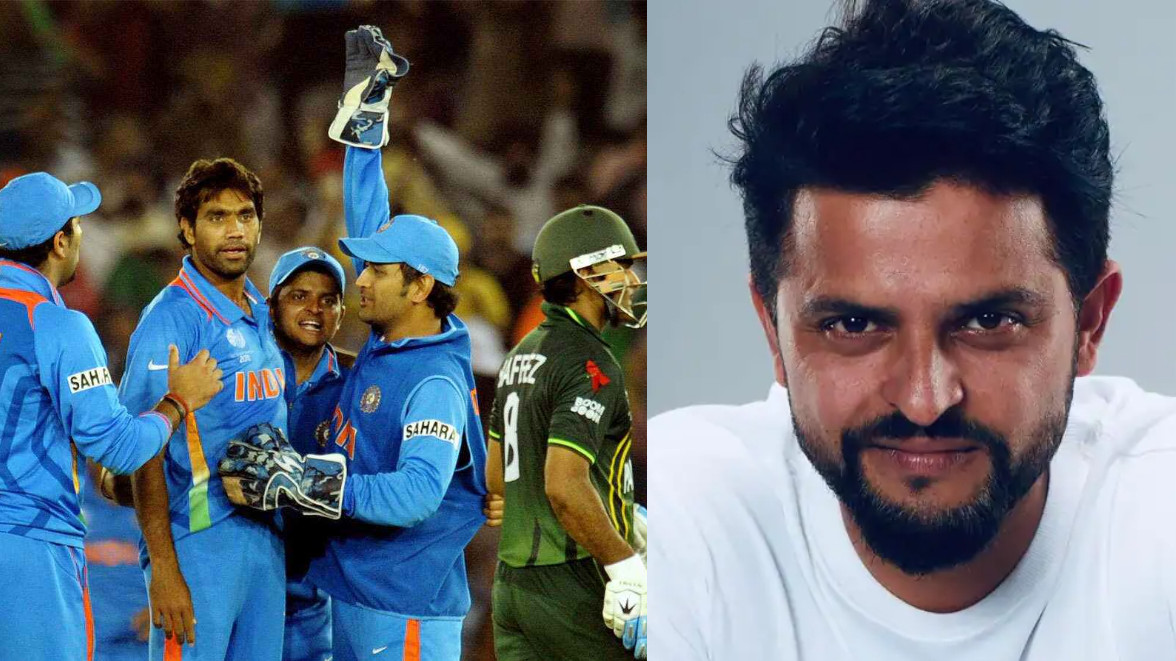