ECB has announced that England players will not take part in the remainder of IPL 2021. 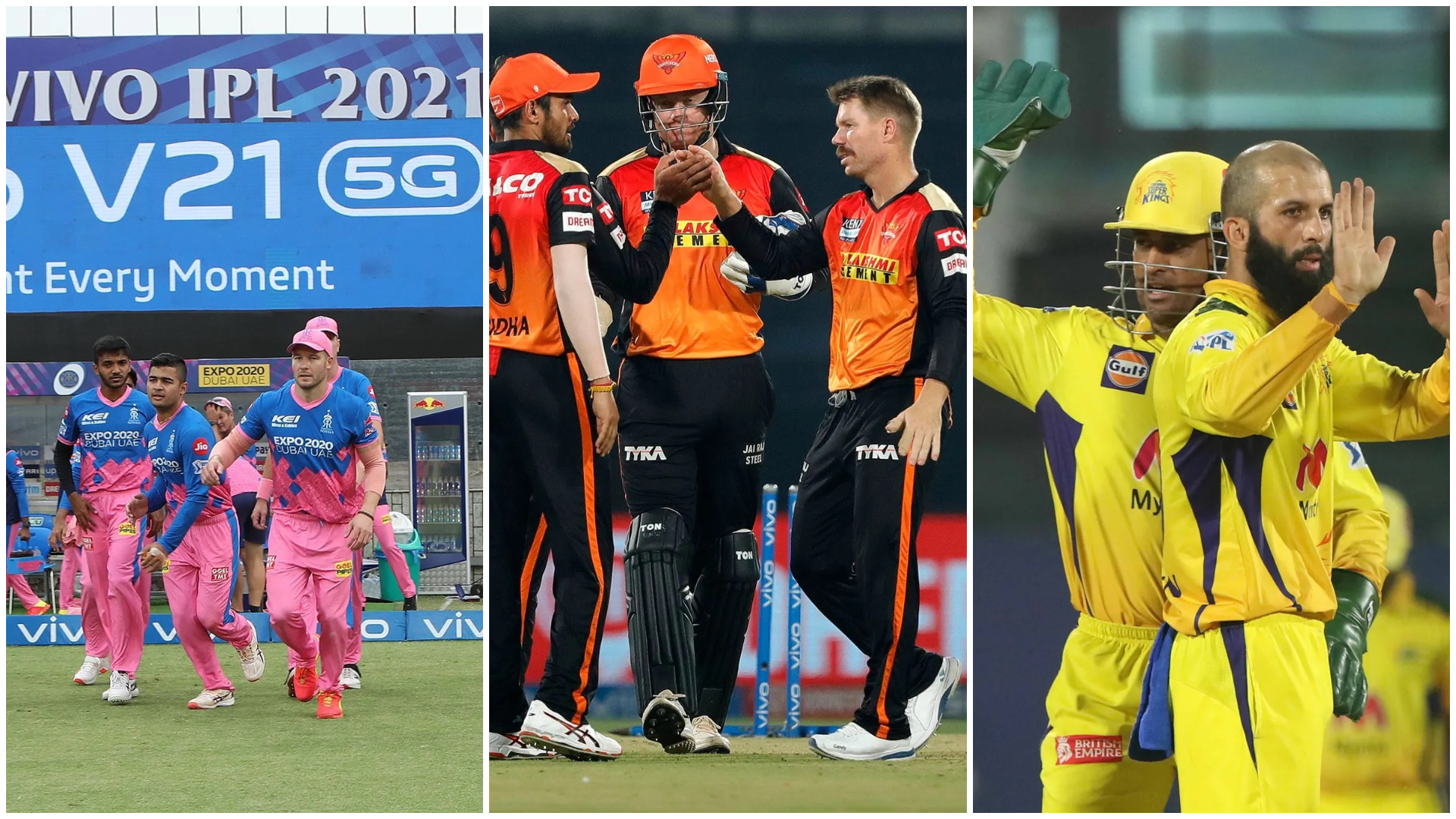 The 14th edition of IPL in 2021 was halted with COVID-19 outbreak in India. The virus also breached the team’s bio-bubble starting with KKR, SRH and DC players testing positive. With increasing cases in India and the tight international schedule for the upcoming months, season 14 seemed to have come to an end without a champion.

But credit should be given to the BCCI officials, who have worked really hard to conduct the remaining 31 games of the cash-rich event in UAE just before the T20 World Cup 2021.

However, all does not seem sorted as yet with ECB’s director of cricket, Ashley Giles citing that England already has confirmed tours to Bangladesh and Pakistan at the time of IPL and would not allow their key players to leave the team and play for their IPL franchise.

“We are going to have to give some of these guys a break at some point. But the intention of giving guys a break for, say, Bangladesh wouldn’t be for them to go and play cricket elsewhere. We have to manage our schedule now, so we get our guys arriving in the best shape possible for the T20 World Cup and Ashes,” he added.

With the England key players set to be away from the second half of IPL 2021 in UAE, let's have a look at how the teams will be impacted by this.

The biggest hit from this decision would be on RR as their team is highly dependent on English players. The team received the biggest blow just after the first match of the season as their most important player, Ben Stokes was ruled out of the tournament due to an injury in his index finger.

To make matters worst for them, they are currently in the bottom half of the points table and set to lose more key players in the remainder of the IPL 2021. The biggest body blow would be Jos Buttler and Jofra Archer, vital cog in their batting and bowling departments respectively. Also, not available would be their backup foreign batsman, Liam Livingstone.

Though the team still has some key foreign players available with them in David Miller, Chris Morris, Mustafizur Rahman and Andrew Tye. But it will be interesting to see if these players can step up and fill in the shoes of the top English players missing. The team staff will also have to work hard on keeping these players fit for all the remaining matches, if they want to reach the playoff.

Another franchise that is dependent on the England players is Sunrisers Hyderabad. The team is dependent heavily on opener Johny Bairstow for quick runs at the top and seemed to lose its way in the run chase when he gets out cheaply.

The team did get some stability with Kane Williamson back in their squad but will surely miss the firepower at the top. Also, their backup England opener, Jason Roy will be on national duty so the franchise would want David Warner to step up and take the responsibility. Warner had a poor outing in the first half of IPL and would want to turn things around for himself.

The team looks solid in their bowling department with Bhuvneshwar Kumar back from injury and the Afghan spin twins, Rashid and Mujeeb, available to play in UAE but it remains interesting to see whether Williamson will open with Warner or will he keep himself in the middle order to control the game.

CSK is the most consistent team of IPL but had an unexpected outing in UAE last year, finishing the tournament at 7th position. But the 2021 season seemed to have brought the fortunes back for the “Men in Yellow”. The team seems to have found their winning mojo back and are currently occupying 2nd place in this year’s points table.

But some major challenges lie ahead for CSK as the action now shifts to UAE again, a place they didn’t enjoy their cricket last time. The team is heavily dependent on players with all-round abilities and with Sam Curran, Moeen Ali set to miss the remaining action, the road ahead looks very steep for the three-time champions.

The team does have the services of Ravindra Jadeja and Dwayne Bravo as their all-rounders, but now they might look upon their bench strength to live up to the expectations of the fans. To bolster the lower middle order, they might have a look upon Krishnappa Gowtham, a player they bought for whopping 9.25 crores.

Only time will tell what happens in the second half of the tournament and who will be the champion for this year. But in case the England players are unavailable for the remaining matches, the franchises might look for possible replacements for those players to find the right balance of the team. 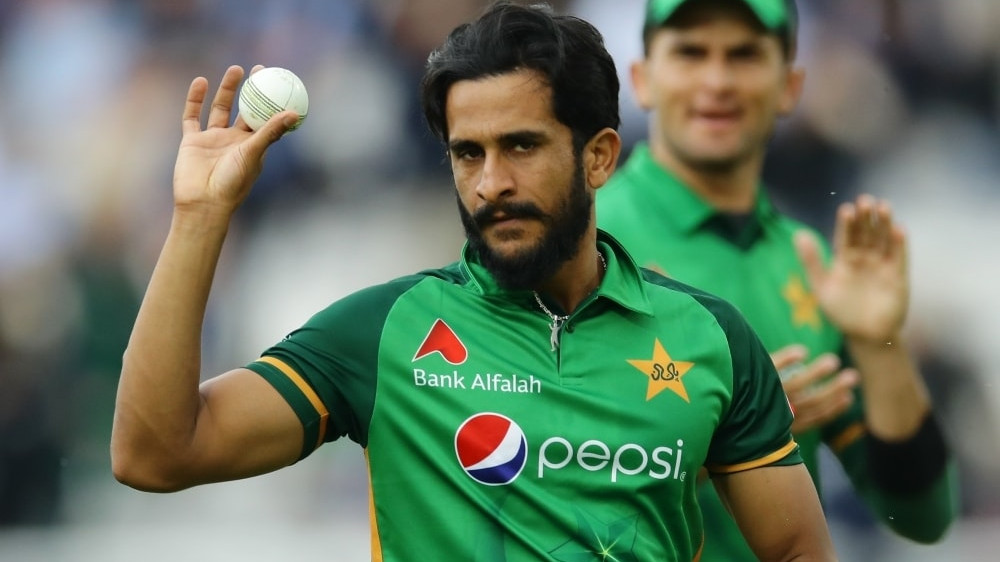 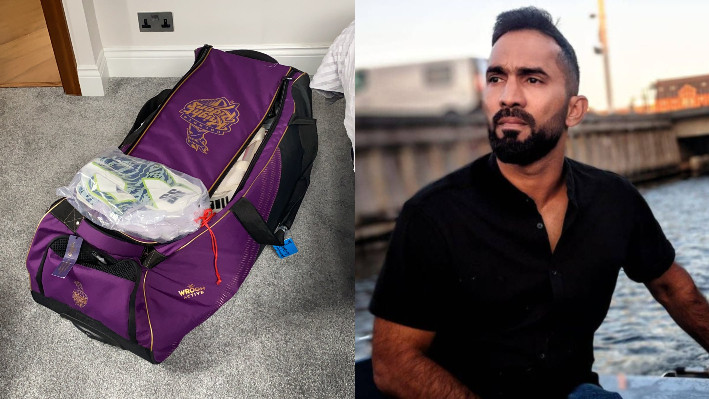 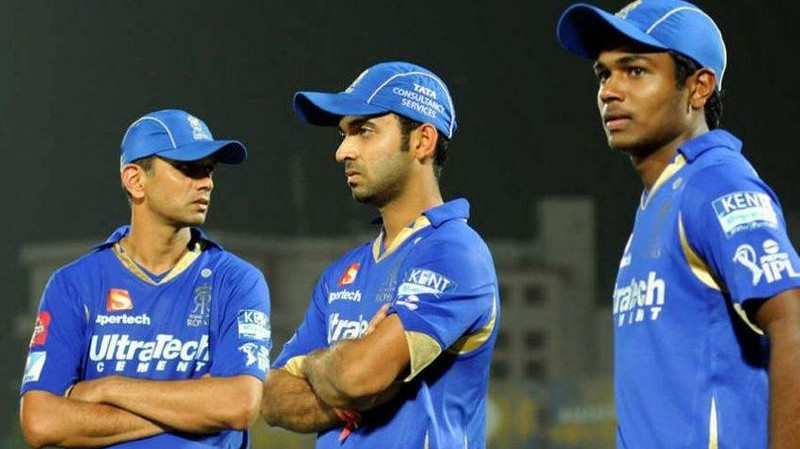 Sanju Samson says Rahul Dravid asking 'can you play for my team', the biggest moment of his life