Rajasthan Royals have struggled with form and team combination in last 2-3 years in IPL.

As per reports of the Times of India, the BCCI has decided the plans for the mega IPL 2022 auction. This mega auction is expected to be a huge one as two new teams will be added to the Indian Premier League (IPL) roaster in 2022 and with that, the number of players will be increased as well.

The BCCI has reportedly written new rules for the player retentions, increment in salary purses, and fresh media rights tender.

As per new reported rules of player retention, each franchise will be allowed to retain only four players, but there are a few conditions that the franchises would have to follow- they can either retain three Indians players and one overseas player or two Indians and two overseas players, of their choice.

Therefore, Team COC takes a look at the players that the 2008 IPL winners Rajasthan Royals (RR) might look to retain ahead of the IPL 2022 auction.

The Rajasthan Royals side has always been one who has bought quality players at cheap prices and often depended on foreign star power mixing them with young and unknown Indian players, a strategy that served them well till 2015. 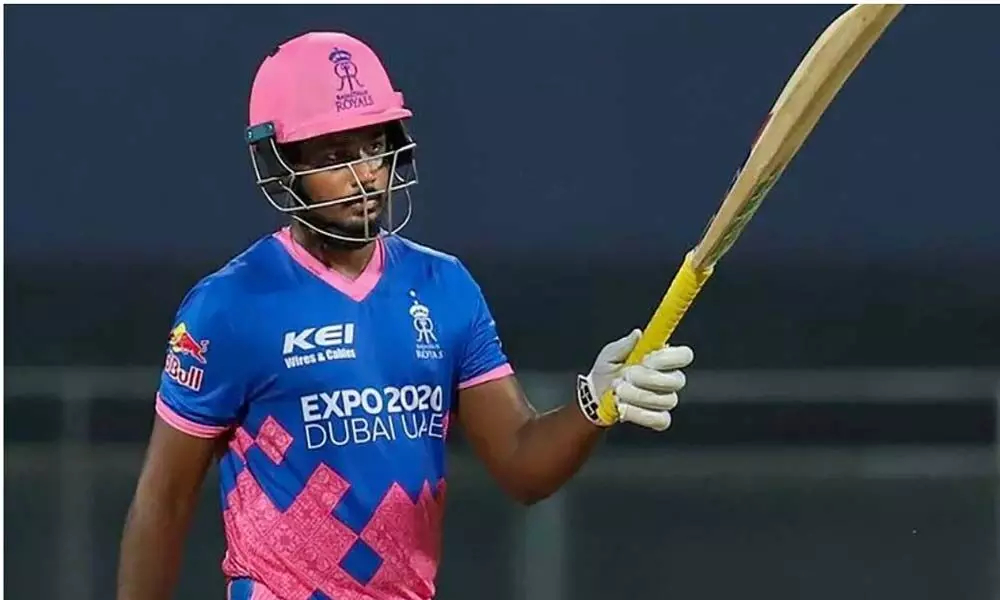 However, on their return to the IPL fold in 2018, RR decided to go the foreign player route and splurged heavily on Ben Stokes, Jofra Archer, Steve Smith, and Chris Morris. Morris actually became the most expensive player ever in IPL auction history in IPL 2021 auction after RR bid Rs 16.25 crores for him.

However, coming to the player retentions before the IPL 2022 mega auction, three players seem to be a lock-in for being retained. One of them is current captain Sanju Samson who started off in the ongoing IPL 2021 with a scintillating century in Mumbai and is widely regarded as one of the most talented batsmen in India. 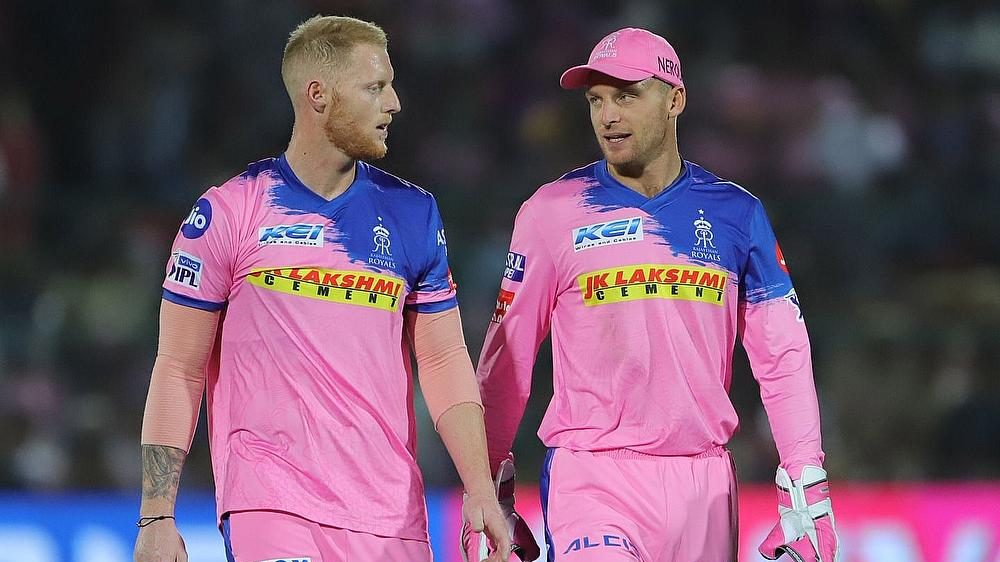 The second and third choices of retention come from England, as RR has put quite a lot of faith in all-rounder Ben Stokes and wicketkeeper-batsman Jos Buttler.

They might also think of retaining Jofra Archer in place of either of his England teammates, but Archer’s fitness and availability issues might come in way of RR spending quite a bit of money to keep him in the franchise. 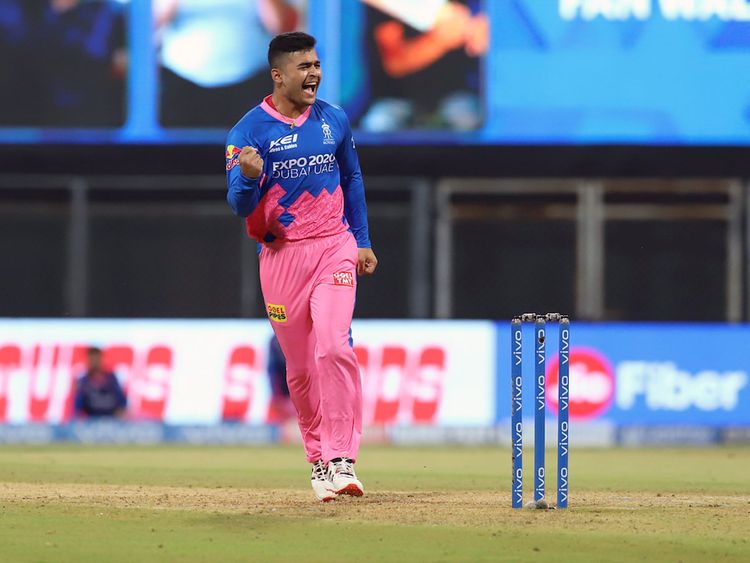 Riyan Parag is someone who has made his name by playing for Rajasthan Royals and he might be a good choice to be retained as RR plan for the future.

Parag is definitely one of the brightest prospects at the moment and the right guidance and opportunities might lead to him playing for RR for a long time. 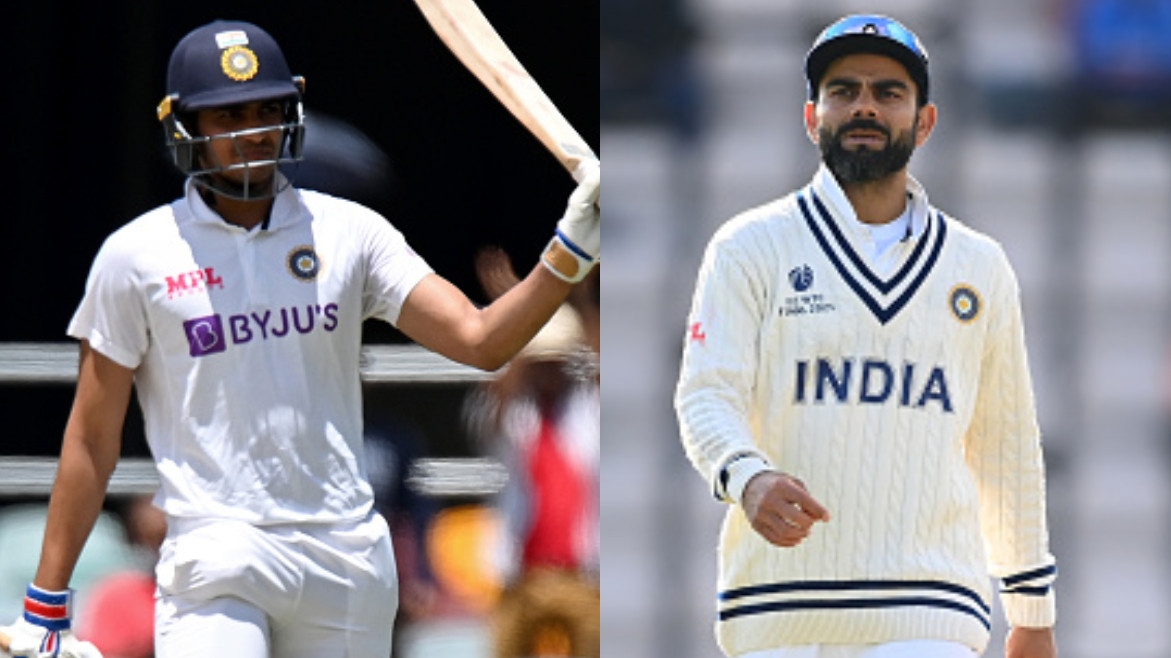 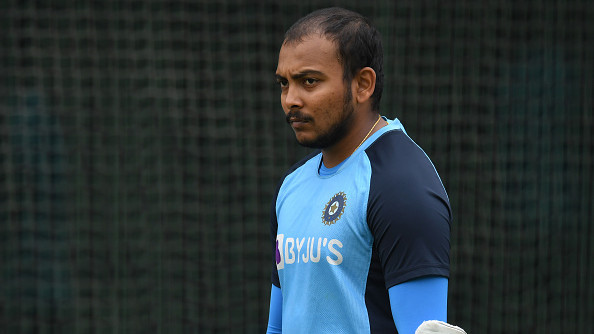 Prithvi Shaw wants to focus on making the T20 World Cup team; not keen to play Tests for now - Report 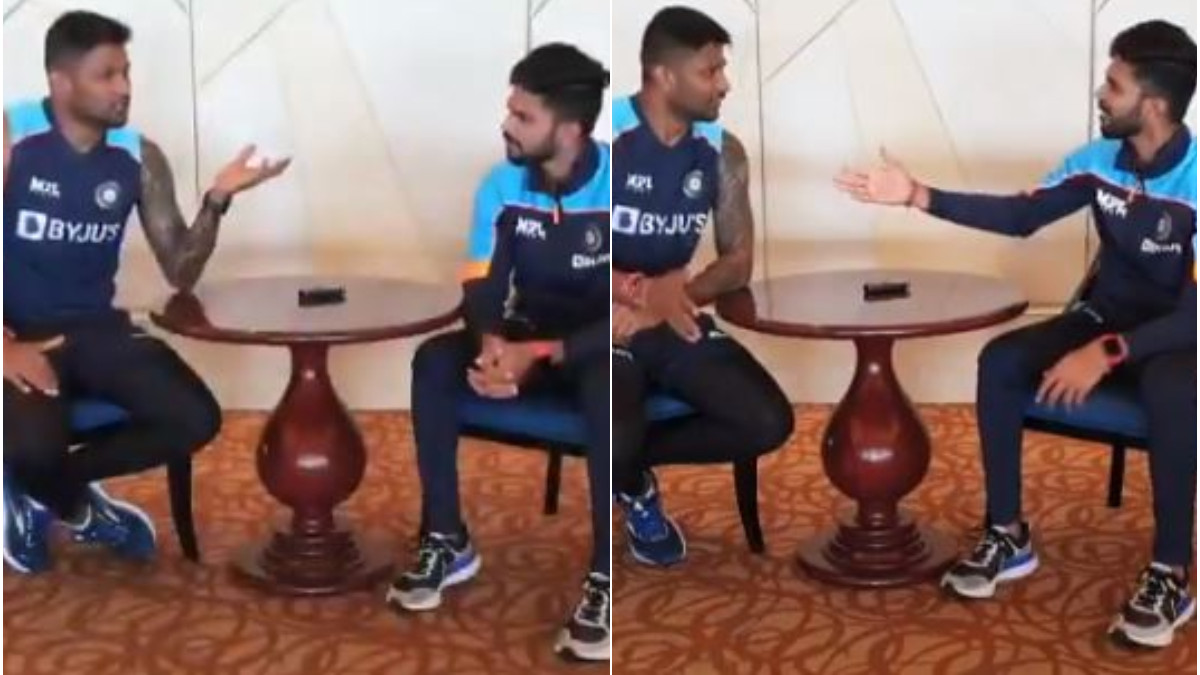