Here are the possible players that may be retained before IPL 2022 by RCB. 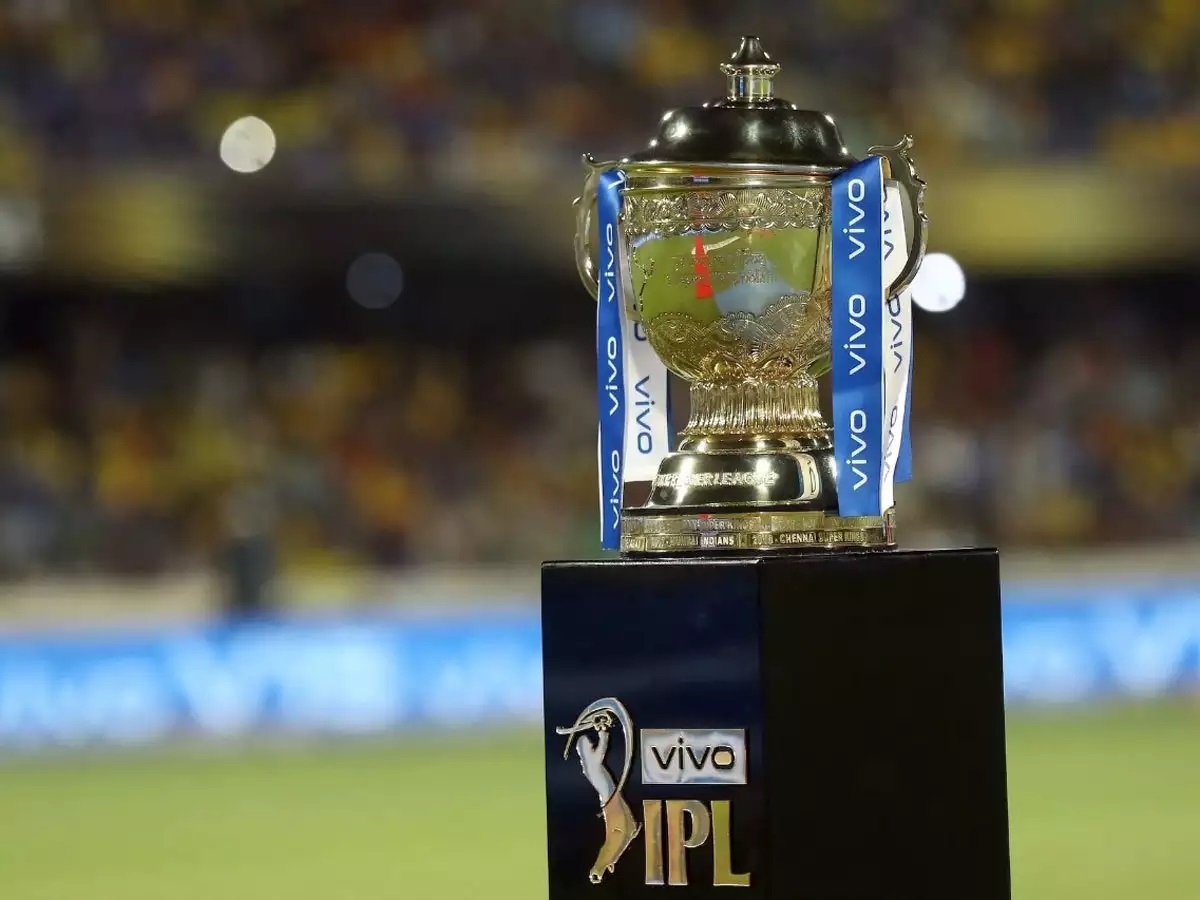 The BCCI recently finalized the plans for the IPL 2022 mega auction as reported by the Times of India. The IPL 2022 auction is expected to be a grand affair given the addition of two new teams to the mix next year and an increase in the number of players as well.

Kolkata-based RP-Sanjiv Goenka Group based out of Kolkata; the Adani group headquartered in Ahmedabad; Aurobindo Pharma Ltd based out of Hyderabad and the Torrent Group that operates from Gujarat are learnt to be showing interest in the two new franchises.

Player retention has also been finalized. Each franchise will be allowed to retain four players, but with the following conditions - they can either retain three Indians and one overseas player or two Indians and two overseas players.

Keeping this in mind, today Team COC takes a look at the four probable player retentions for the Royal Challengers Bangalore (RCB) franchise.

The Royal Challengers Bangalore (RCB) have had a pretty much-settled squad for some time now. There have been changes when it comes to the top order and the fast bowling unit over the years, but the crux of the Virat Kohli-led team has been the same for the past 4-5 years.

AB de Villiers and Virat Kohli have been the sole constant in the team that struggled to get into the playoffs, but finally made it in IPL 2020 and have had a great first half of the IPL 2021 as well with 5 wins from the first seven matches. 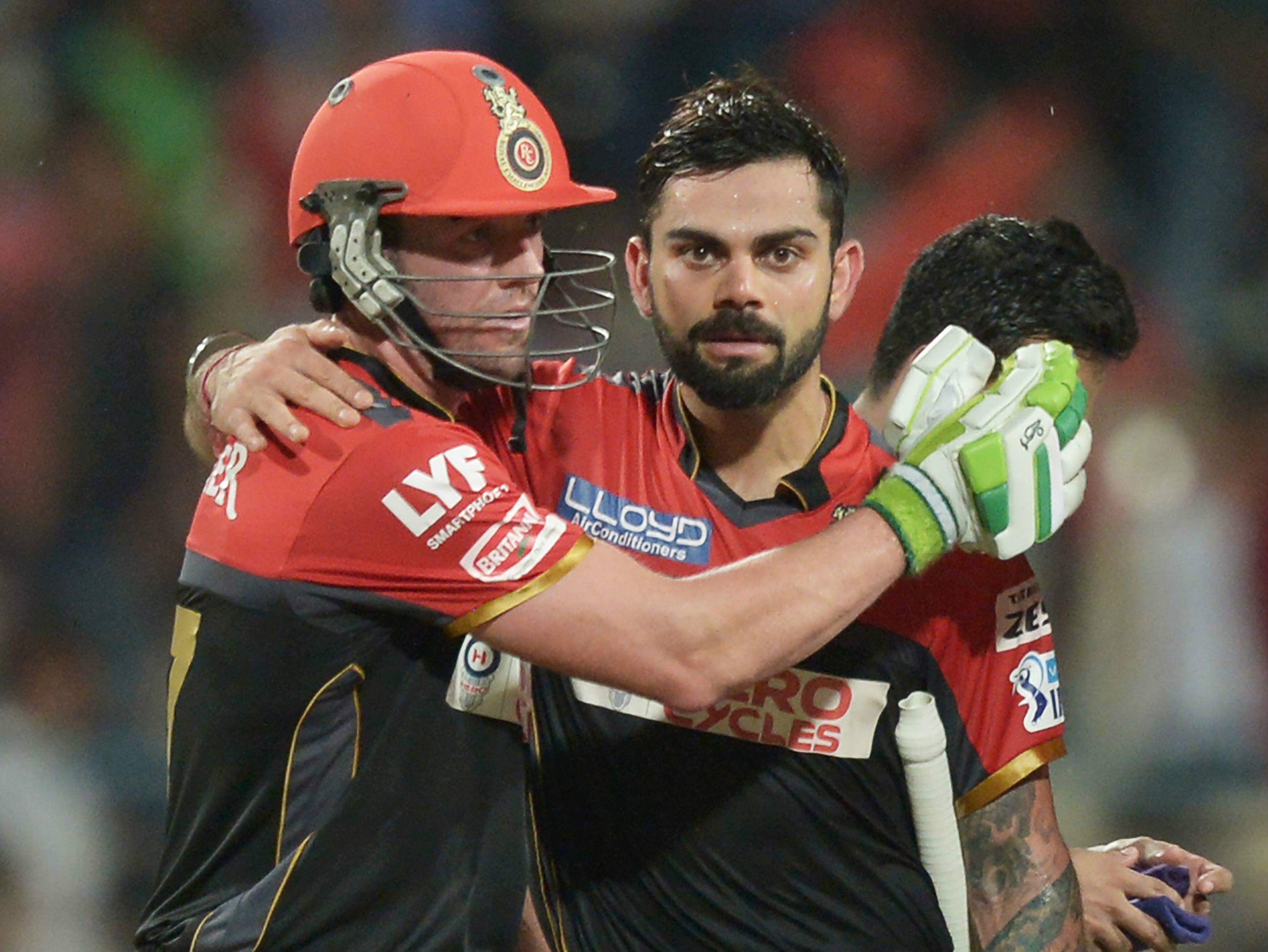 It can be well assumed that Virat Kohli and AB de Villiers will already be on the list for retention, but the issue will be with who will be the third Indian player and or the two foreign players that the RCB team may retain.

Virat Kohli reveals the funniest, smartest and most shy player from RCB camp

Out of the possible candidates for retention from the Indian contingent are Mohammed Siraj and Yuzvendra Chahal. Chahal has made his career in IPL for RCB and has over 100 wickets in over 100 matches for the Kohli-led team. 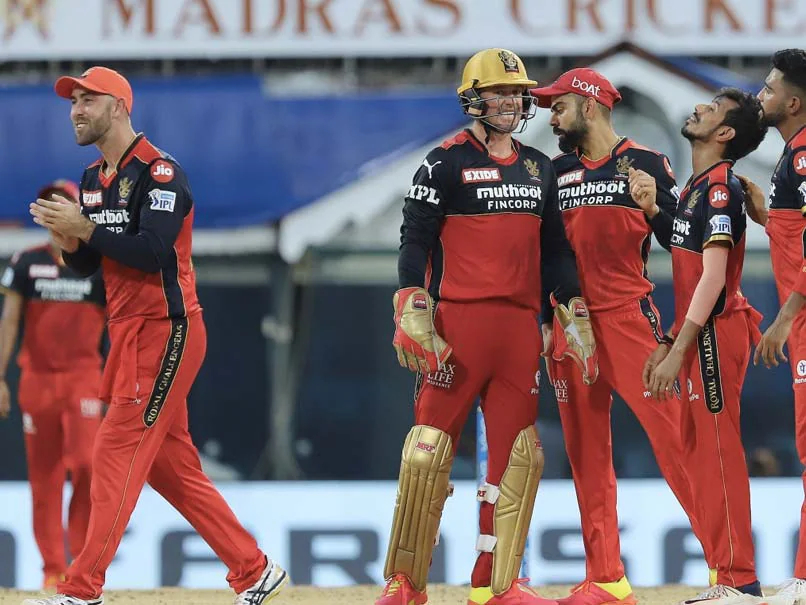 On the other hand, Mohammed Siraj has been on a roll for the RCB team thanks to his newfound confidence after the Australia tour and has become the pace spearhead of the RCB side in the last two years.

The only plausible contender for foreign retention is Glenn Maxwell. Maxwell provided RCB with a brilliant middle-order finishing batting option who can also bowl a couple of overs of spin. This has helped take the pressure off De Villiers and Kohli. 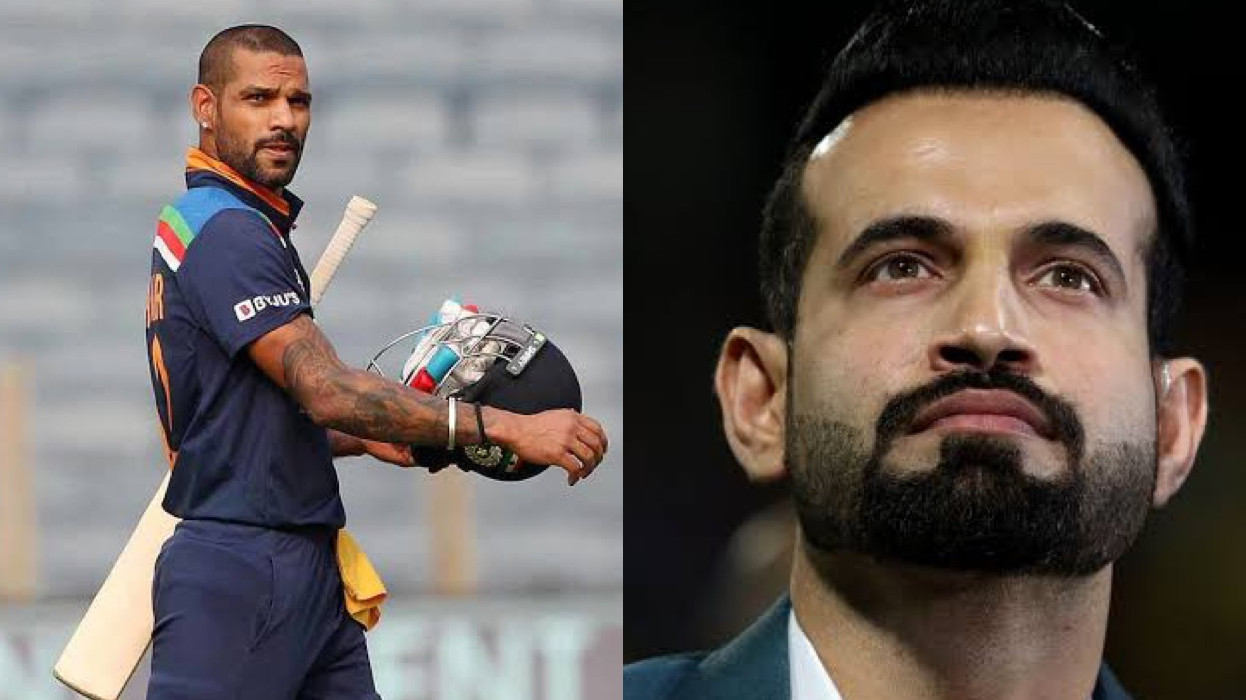 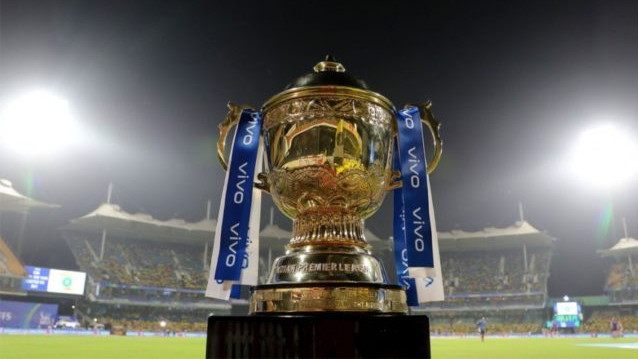 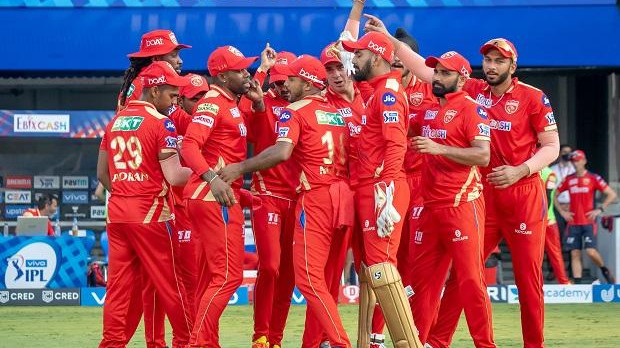