Remainder of IPL 2021 to be played between Sep 19-Oct 15, confirms Rajeev Shukla 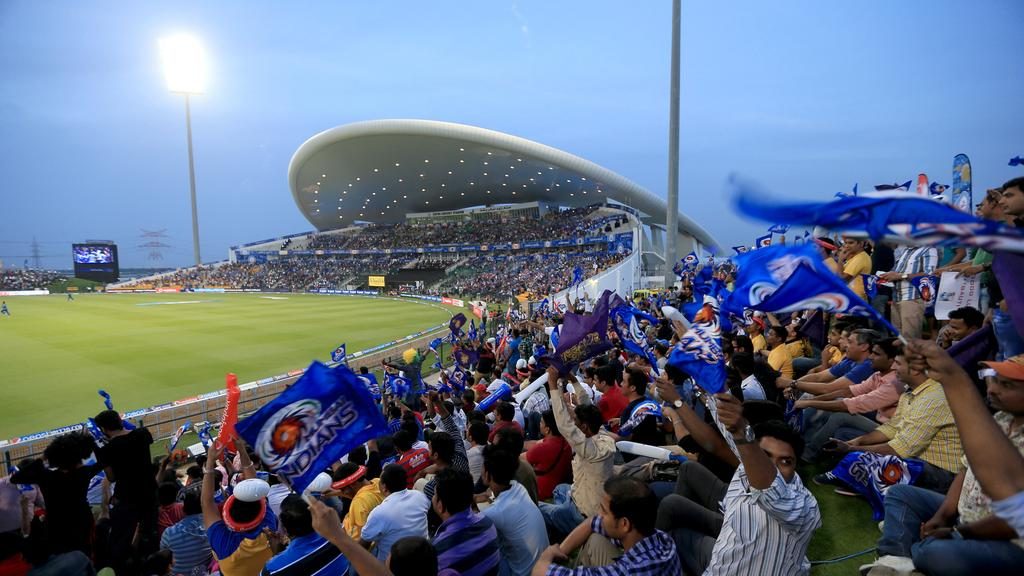 BCCI vice-president Rajeev Shukla has confirmed that the remainder of the IPL 2021 will be played between September 19 and October 15 in the United Arab Emirates (UAE), on Wednesday, June 9, 2021.

There are 31 matches to be played after the tournament was suspended on May 4 due to Covid-19 positive cases in the camps of four of the eight franchises. The cash-rich league was suspended midway, after the completion of 29 matches.

"IPL will be held between September 19 and October 15," Rajeev Shukla, vice-president of the Board of Control for Cricket in India (BCCI), told IANS on Wednesday.

The second half of the tournament, to be played in UAE, will however be too close to the start of the T20 World Cup that begins around mid-October.

The T20 World Cup, which will be hosted by the BCCI, will likely be held in the UAE as well as another gulf nation, possibly Oman. The BCCI has until June 28 to tell the ICC whether it is in a position to host the tournament as the Covid-19 pandemic is still not over in India.

Also, the October 15 finish leaves only three days between the end of IPL 2021 and the start of the T20 World Cup if it begins on October 18.

The ICC told IANS on Wednesday that there was no rule of a mandatory gap between a domestic tournament and an ICC tournament.

"We will release the dates and venue of the T20 World Cup only in July. We cannot comment on it as of now. But there is no rule on the need for a gap ahead of an ICC event. The ICC needs 10 days to prepare the pitch and the ground ahead of an event. That too is a norm and not a rule. The rest of it is still being worked out between the BCCI and the ICC. We can talk about it only later," said an ICC official.

When asked about the small gap, Shukla said, “There should be no problem with the gap. The first phase of the T20 World Cup will comprise qualifiers [according to BCCI's knowledge]. So the main teams like India and others will get sufficient gaps.”

On India's upcoming tour of Sri Lanka in July, comprising ODIs and T20Is, Shukla said that it is still under works and a final decision would be taken soon. The broadcasters Sony Sports India, however, have already come out with the schedule stating that the series will begin on July 13 and end on July 25. 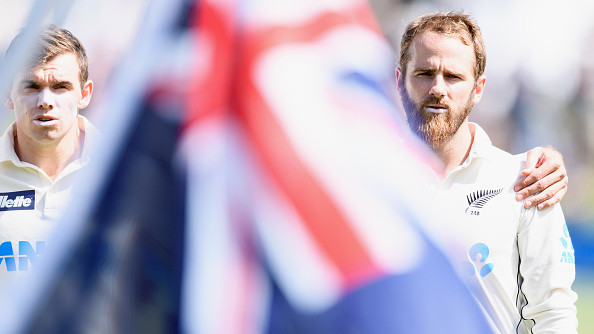 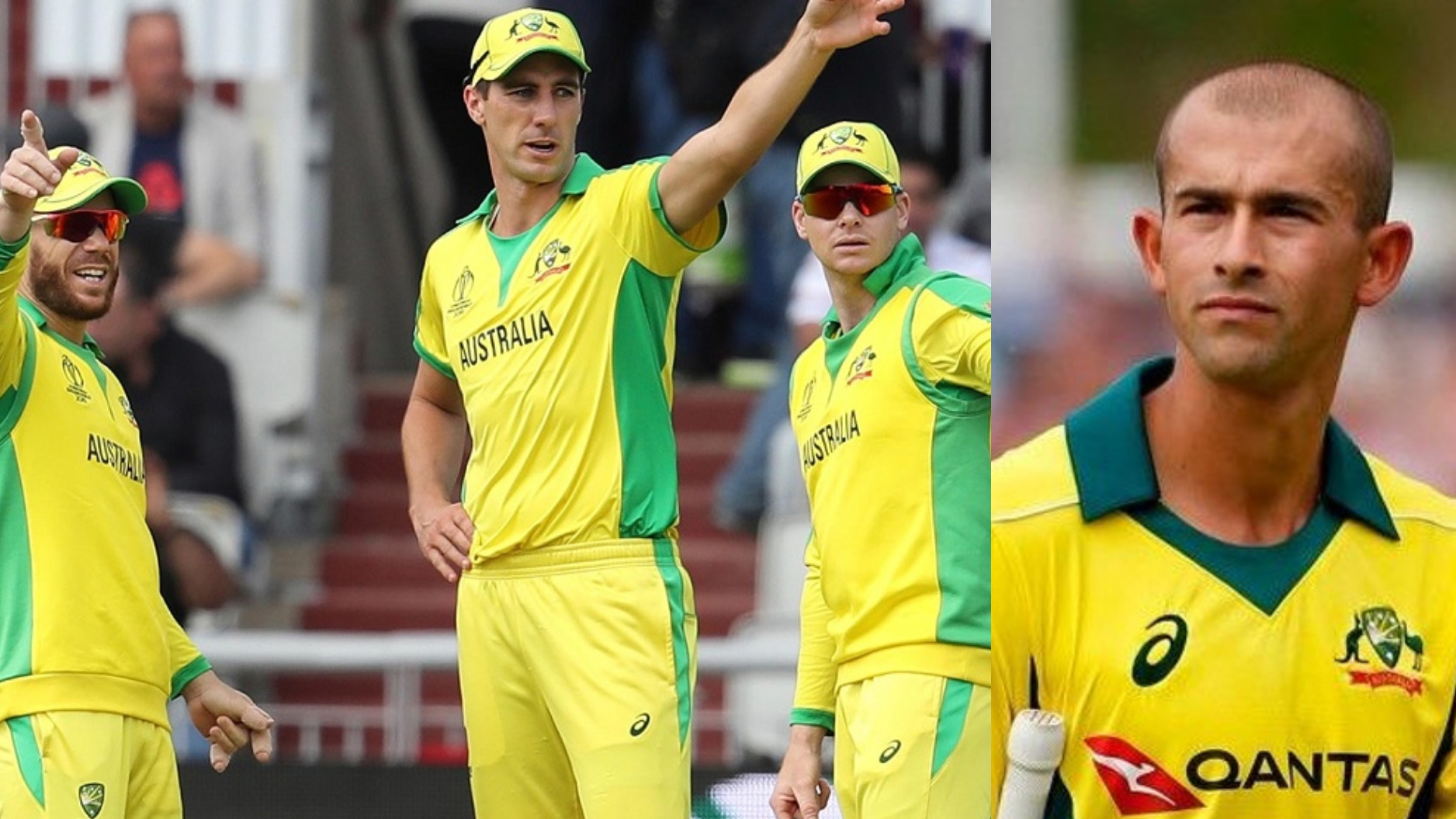 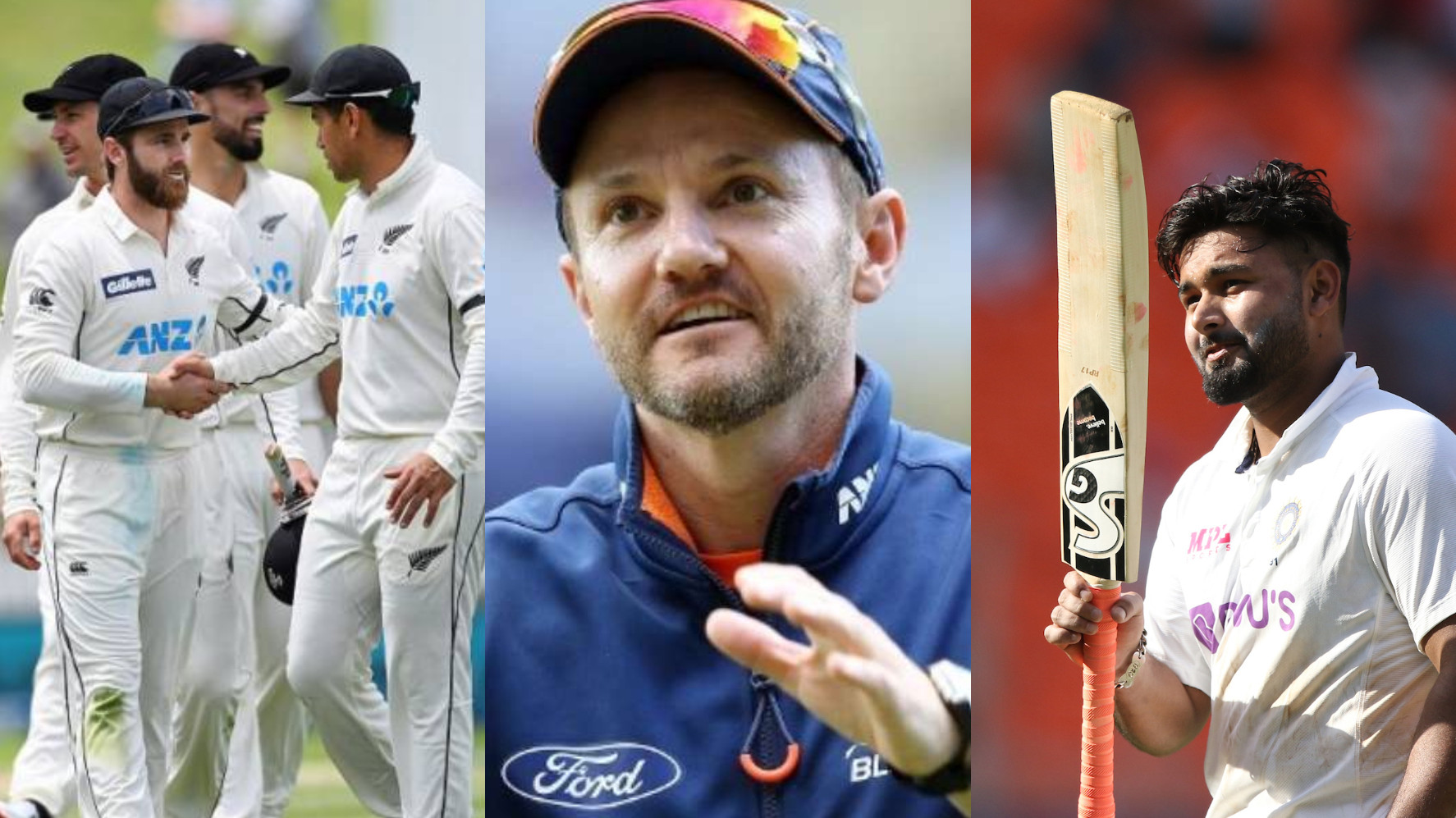