Steyn also explained his decision to skip the IPL 2021. 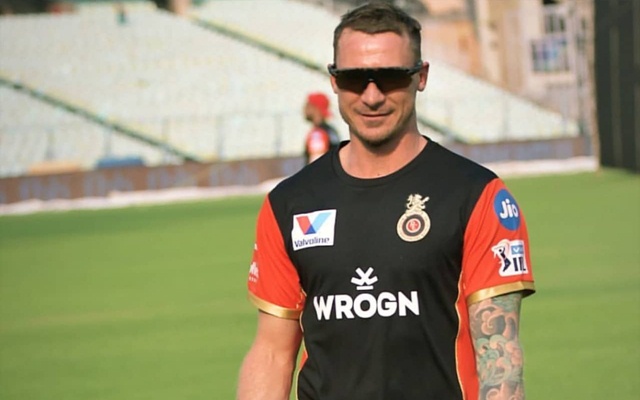 South African fast bowler Dale Steyn has opened up about his decision to skip the 14th edition of the Indian Premier League (IPL 2021) as well as expressed his keenness to return to the lucrative T20 league next season that might also be his last IPL season.

Steyn, who played for Royal Challengers Bangalore (RCB) in the IPL 2020 in the UAE, pulled out of this year’s IPL 2021 and decide to play in Pakistan Super League (PSL 2021) for Quetta Gladiators in Karachi.

Recently, the ace paceman had sparked a controversy among the fans by suggesting that the PSL is better than the IPL as Pakistan’s T20 league is “more rewarding” for the players than the Indian league, where more emphasis is placed on the amount of money. The Proteas great had even hinted that he is not keen to play in the IPL anymore, which left many Indian fans angry.

However, the pacer insisted that he didn’t intend to hurt anyone or insult the world’s biggest T20 league – IPL, and now he even is open to return to the league for the IPL 2022 and for which he wants to make sure to play as much cricket around the world to grab the attention of IPL teams.

Read Also: Yuzvendra Chahal picks IPL franchise he would like to play for if not RCB

Revealing the reason behind skipping IPL 14, Steyn said he wasn’t sure he would get to play in every single game in the tournament, like in the UAE, and that’s why he decided to pull out of the event.

As reported by Cricbuzz, Steyn said: “I think when you’re not playing for your country you quickly get forgotten. It was a concern of mine when I was still playing for South Africa. I had a chat with my agent. He was like, ‘Maybe you should retire.’ I’m like, ‘I’m worried that if I retire I might not get taken seriously as a cricketer to go to the IPL anymore.”

The veteran cricketer further added, “So I’ve got to go to leagues where I know there’s a 99% chance that I’m going to play every single game. If I went to the IPL this year I probably wouldn’t have played, just like I didn’t play (much) last year.”

The 37-year-old bowler says if he does well in other leagues then an IPL franchise might show interest in him for the IPL 2022, but he will return to the Indian T20 league only if he gets to play regularly.

Steyn signed off by saying, “If I want to win the purple cap, I’ve got to play every game. There could be a chance next year, but for this year I felt that if I wanted to be taken more seriously I’ve got to play more cricket. But with the pandemic, it makes it really difficult. I don’t want to spend most of my time sitting in quarantine. So you’ve got to weigh it up. But maybe there’s one more IPL for me. Let’s see.” 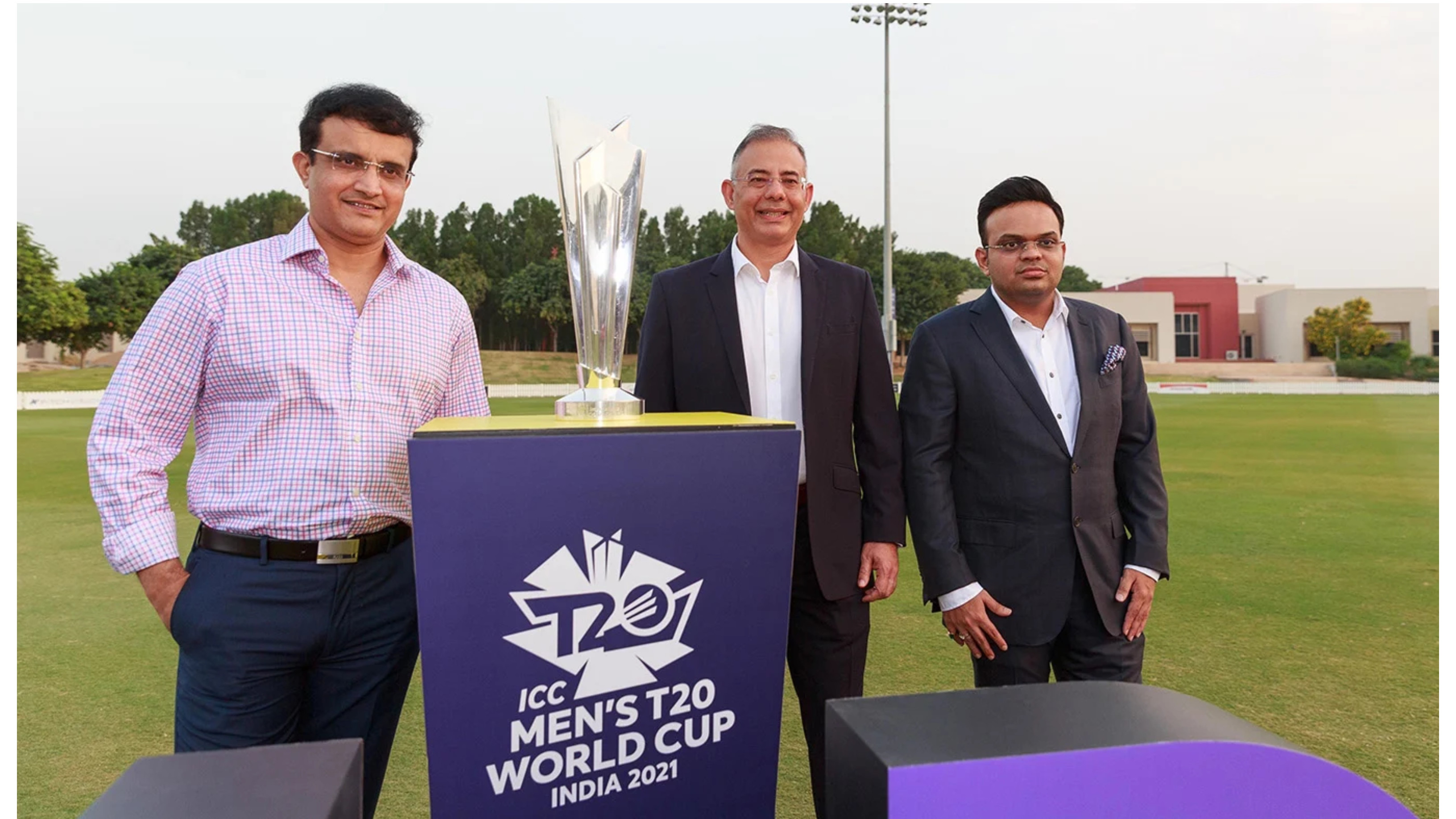 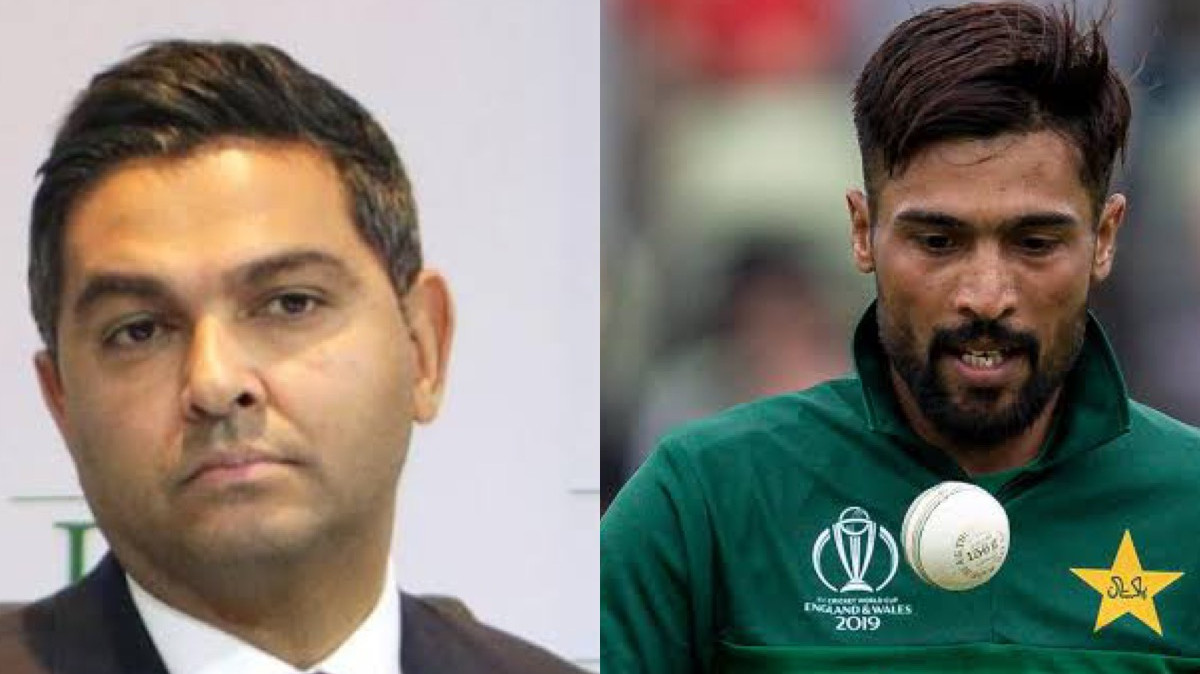 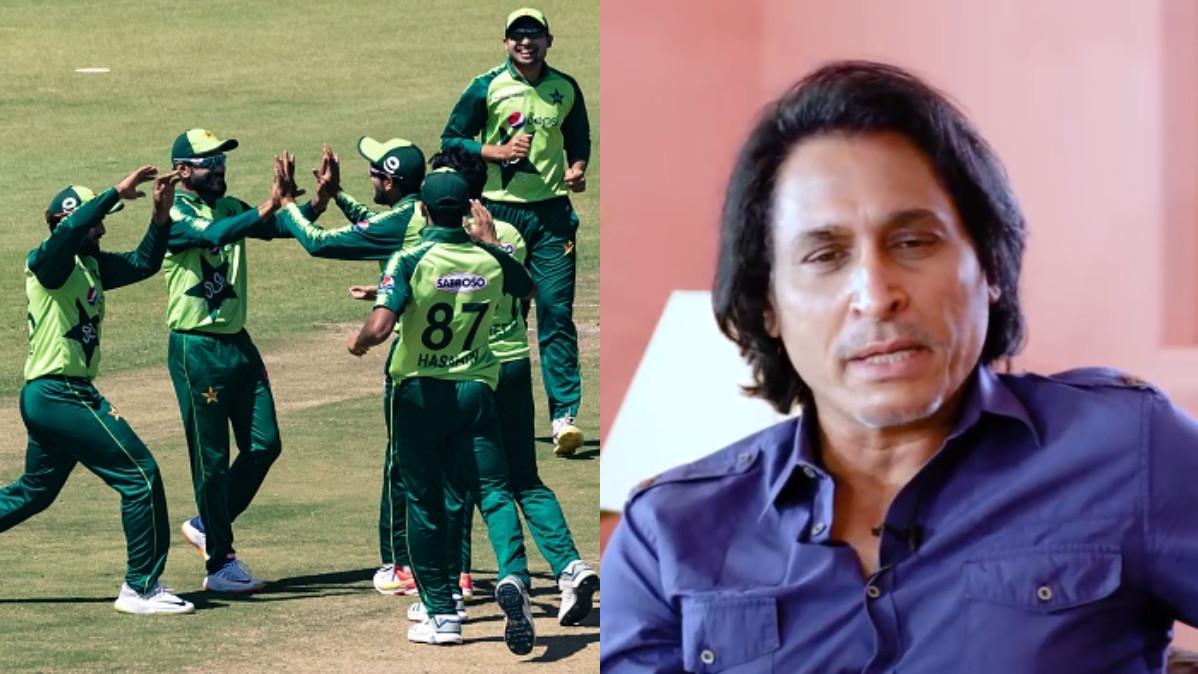