David Warner plays for Sunrisers Hyderabad in the IPL 2021. 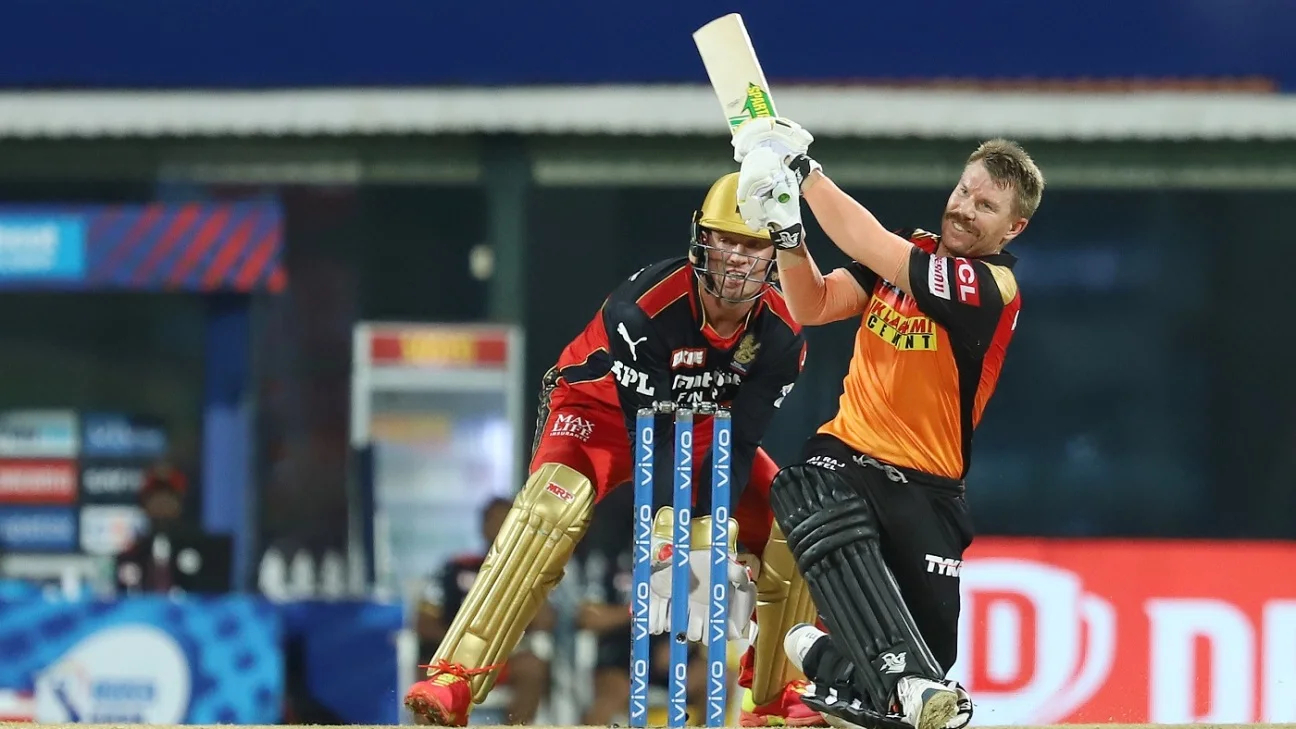 Australia’s David Warner was in India for the IPL 2021 edition when India experienced the second wave of the COVID-19 pandemic which turned out to be extremely contagious and people were contracting the virus more when compared to the first wave in 2020.

India began recording close to lakhs of cases a day and more people were dying when compared to the first wave in 2020, due to the mutated virus on daily basis. On top of this, the extreme shortage of medical oxygen, ICU, and ventilator beds made things complicated.

This led to the COVID-19 breaching the IPL 2021 bubble as well with more than four players, two coaches, and several support staff contracting the virus and leading to the BCCI suspending the IPL 2021 until further notice.

David Warner, along with 30 plus members of the Australian contingent in the IPL 2021, had to move to the Maldives where they were quarantined as the Australian government banned entry for anyone into the country.

In an interview, Warner recalled the horrifying scenes he saw and experienced during the second wave of pandemic in India.

“I think it really hit home when everyone saw that piece on the TV about what was happening in India with the oxygen. You know, people on the streets lining up to cremate their family members and we did see that a couple of times going to and from the grounds. Open fields and stuff. You know, it was terrifying. And it was just really upsetting from a humanitarian point of view,” Warner told Nova’s Fitzy & Wippa.

The Australian players had to quarantine in the Maldives while waiting for PM Scott Morrison to lift the ban on entry into the country.

Talking about the period spent in the Maldives, Warner said, “I think the right decision was made (to suspend the IPL). Got into the bubble, which was obviously going to be a challenge once we started moving, getting on and off aircraft.

But look, they did their best to try and put it (the IPL) on there and we know in India that everyone loves cricket, and half the population would do anything to put a smile on their face and just watch that.”

“It was challenging. We had to get out of there ASAP. We were there (in the Maldives) with other people and they were there for the same reasons — getting out of India, trying to get to their countries as well because pretty much everyone was locked out of their country who had been into India,” the Australian opener added. 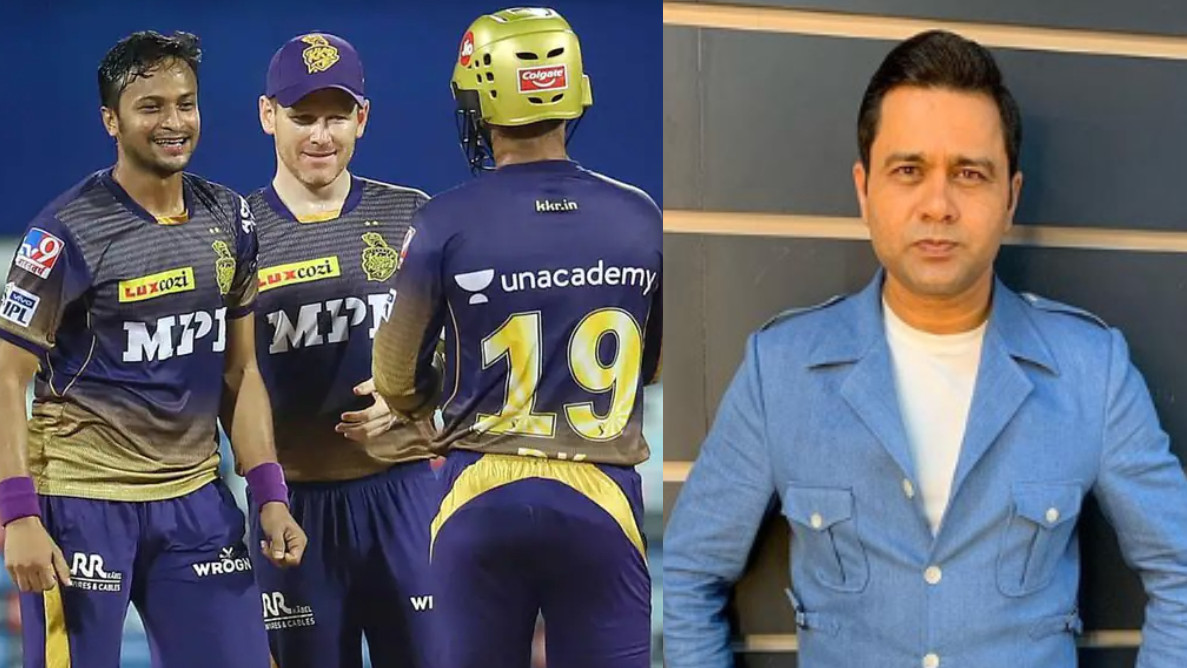 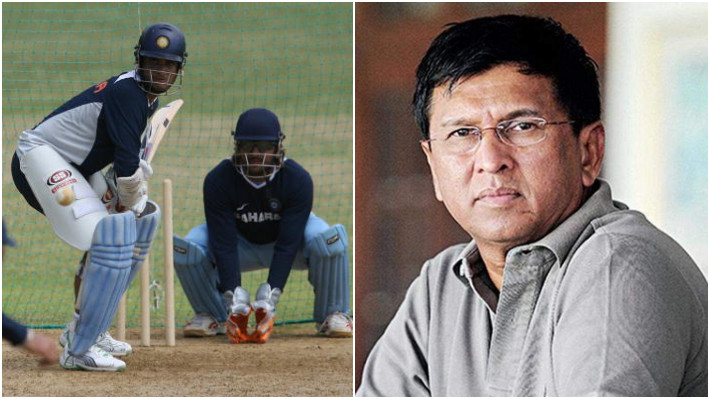 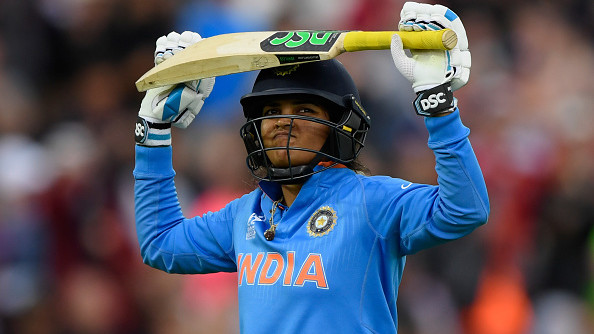