Harpreet Brar finished with stunning figures of 3-19 against RCB. 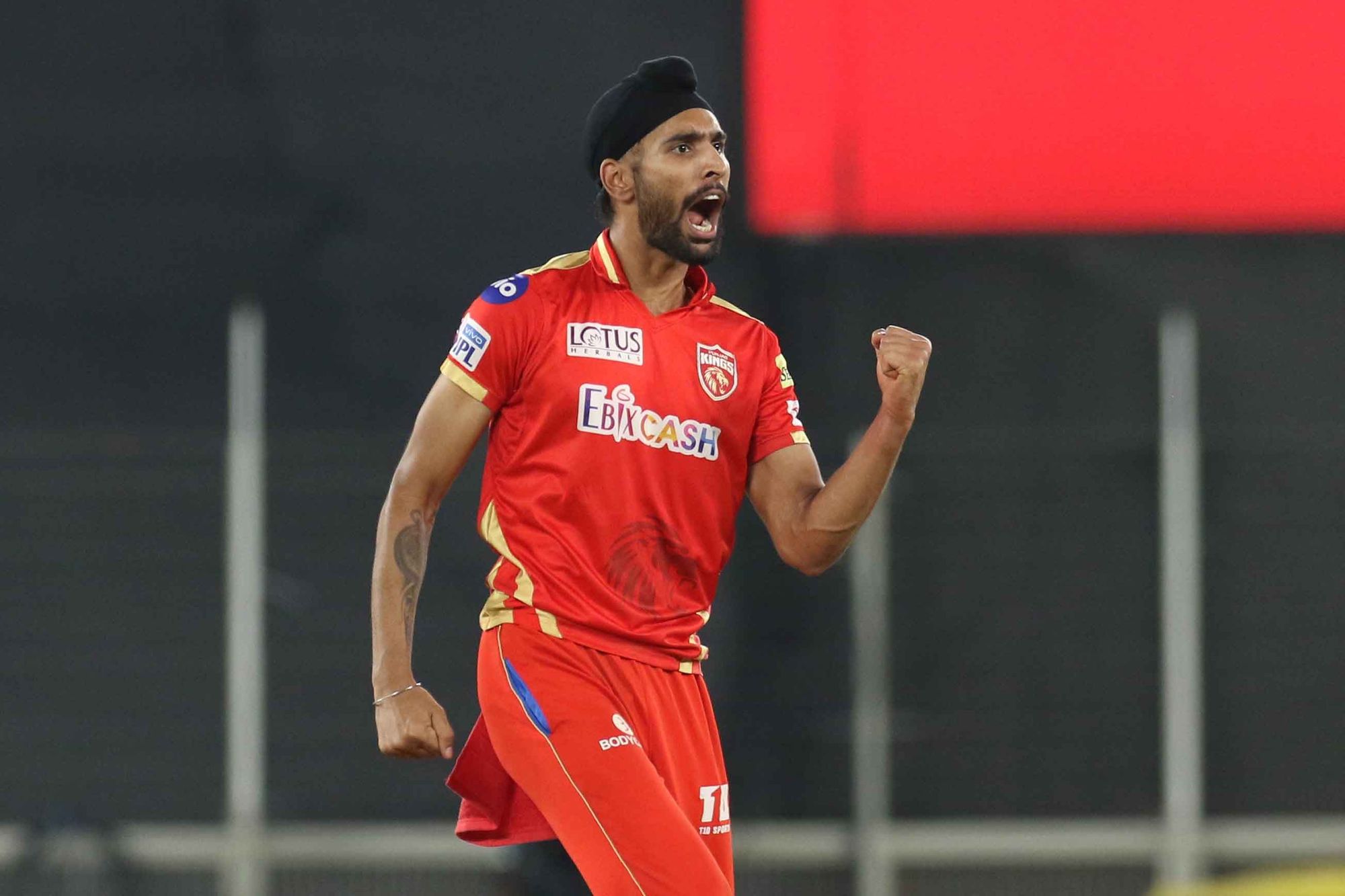 Playing his first match of the IPL 14 against RCB, Harpreet Singh Brar turned out to be a masterstroke for the PBKS as the spinner emerged as a star performer with the ball and helped KL Rahul-led side register their third win of the season after having a poor start.

Brar finished with stunning figures of 3-19, picking up the scalps of RCB skipper Virat Kohli, Glenn Maxwell and AB de Villiers and helped his side achieve a must needed victory by 34 runs.

Apart from his heroics with the ball, the Punjab all-rounder played a crucial cameo with the bat, scoring an unbeaten 25 off 17 balls including a six on the last ball of the innings.

In an interaction with India TV, Punjab Kings (PBKS) all-rounder Harpreet Singh Brar recalled that coach Anil Kumble told him to be prepared for the game against RCB. He admitted that a bowler’s dream is to take the wicket of a good batsman and taking Virat Kohli’s wicket was special for him.

“I remember Anil Kumble sir telling me to be prepared for the game. Any bowler dreams of getting wickets of good batsmen. In the modern era, picking Virat Kohli's wicket is always special. In our game against RCB, I was just focussing on bowling good deliveries without getting nervous,"  Harpreet Singh Brar told India tv.

Brar further recalled what Virat Kohli told him after that match.

"I was walking towards the presentation area along with Ravi Bishnoi when I crossed Kohli. He told me 'very well bowled' and keep bowling the way you're bowling,”  he said.

Brar remarked that skipper KL Rahul shared his experience with him and told him to give 100 percent. He admitted that Rahul’s advice helped him to be positive when he was benched.

"Rahul had also entered the IPL at a young age. He had shared his experiences with us, telling us to wait for chances and give 100 percent when the opportunity arrives. His advice helped me to be positive when I wasn't getting many chances," he said.

Harpreet Brar further said that IPL plays an important role in a player’s career as it opens the door to international cricket and performing in marquee tournament helps to handle pressure situations.

"IPL is such a huge platform for every player irrespective of his age and experience. It opens the door to international cricket. If you perform in the IPL, you get accustomed to the pressure of international T20 game," he concluded.

Punjab Kings (PBKS) was placed sixth on the points table before the tournament was shelved indefinitely amid growing COVID cases in its bio-bubbles. 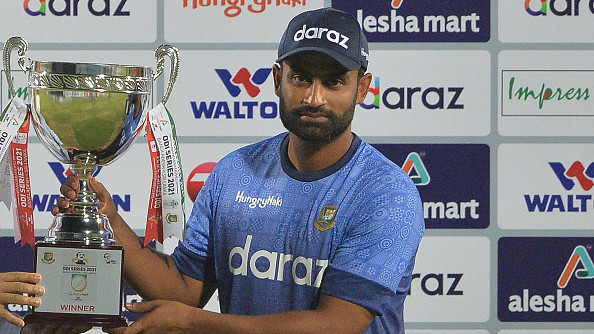 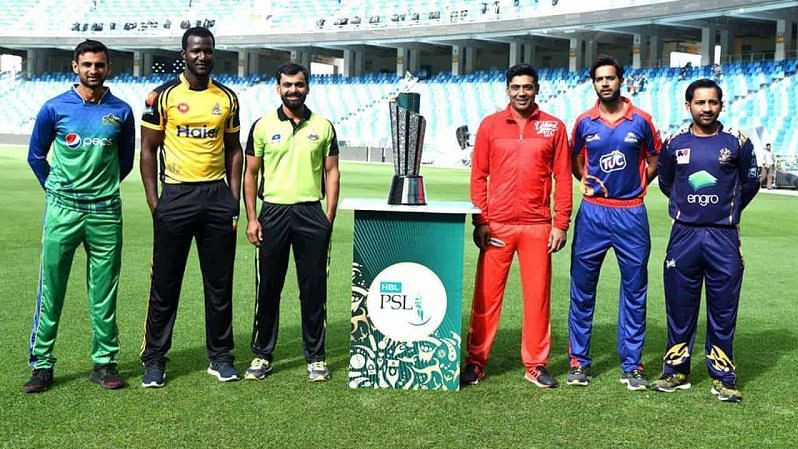 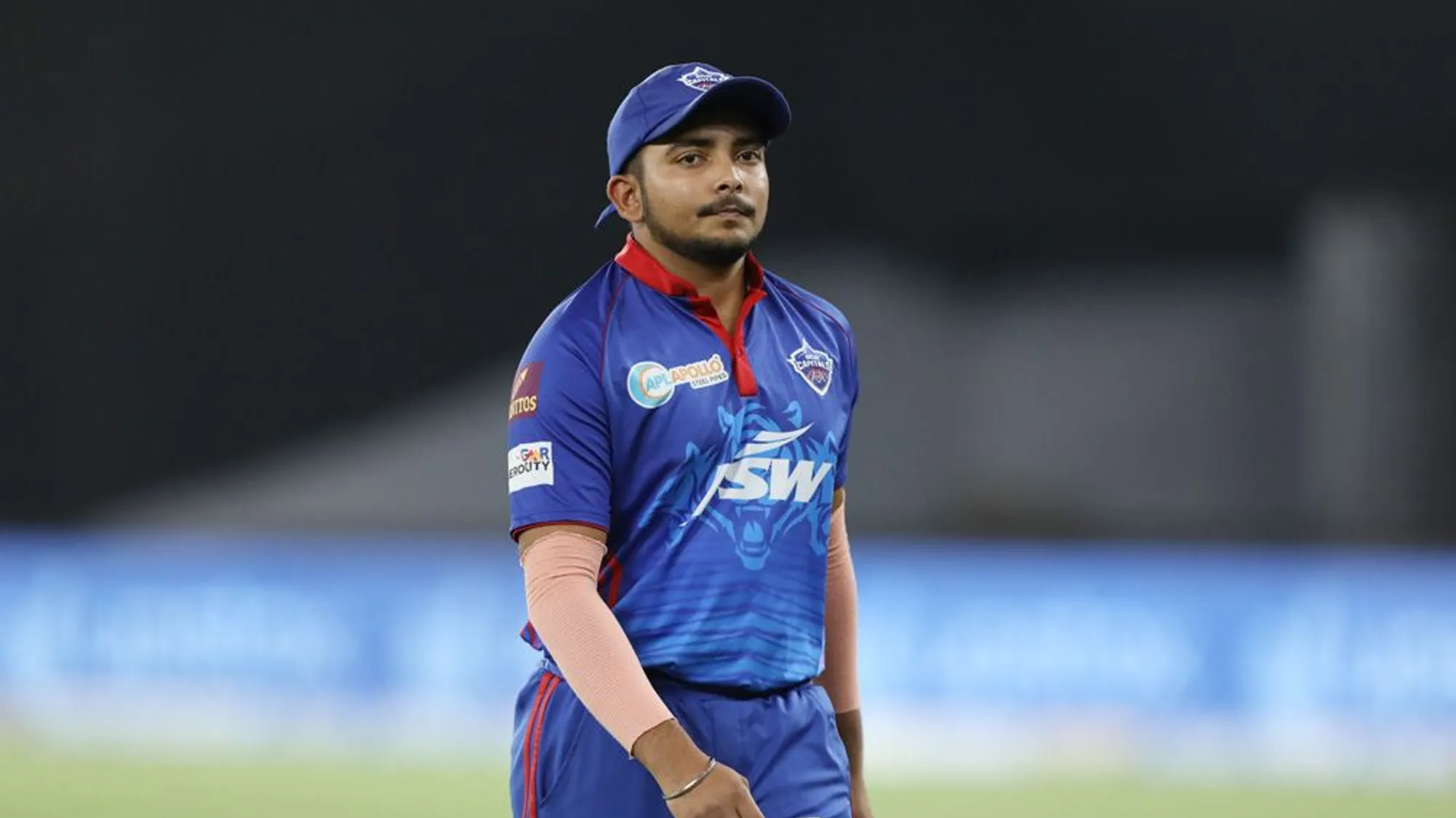