Rest of the England players will will board the flight from Mumbai in the next 24 to 48 hours. 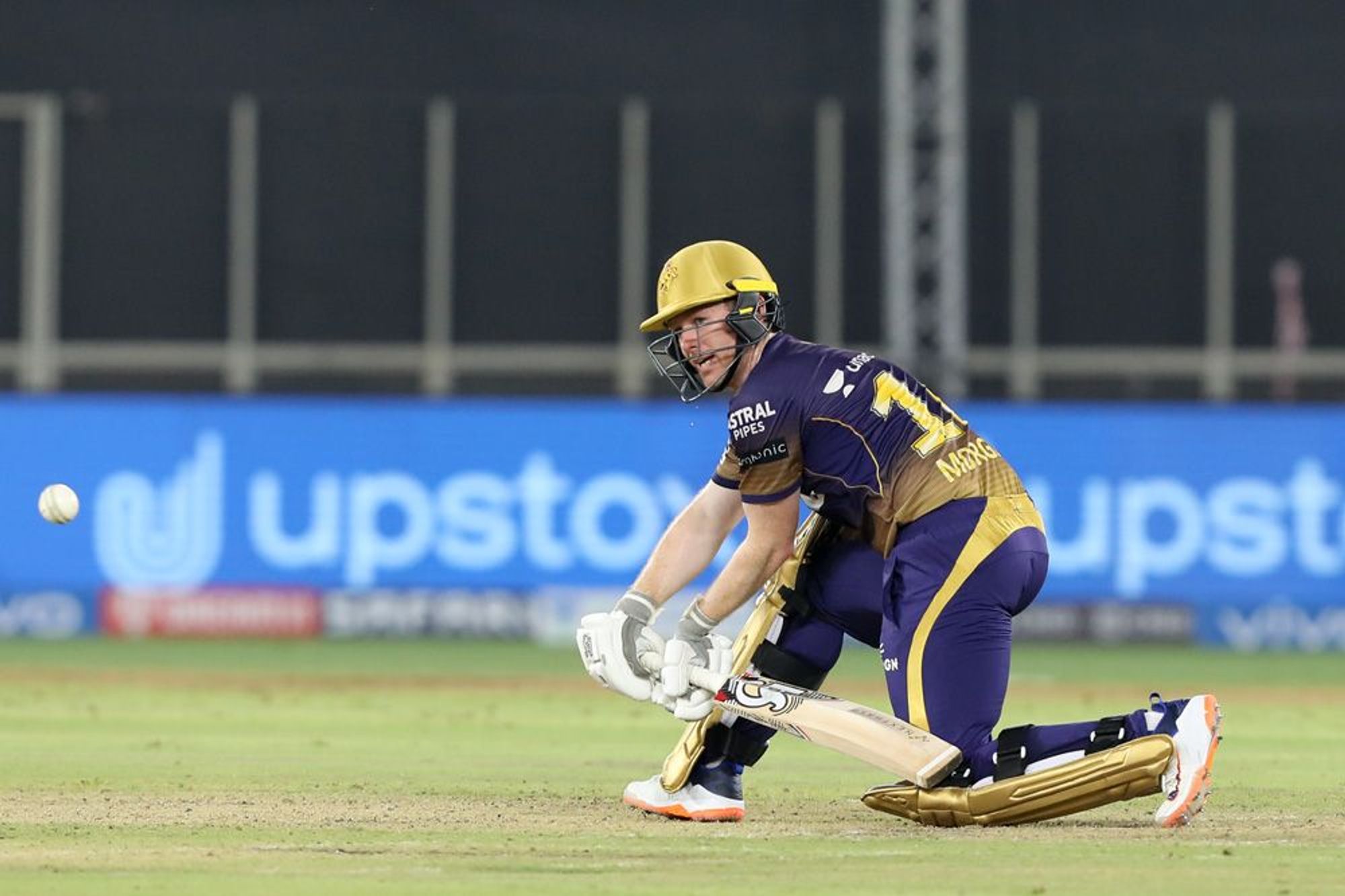 The IPL 2021 was suspended indefinitely after 29 games on Tuesday (4th May) as multiple COVID-19 cases emerged in the bio-bubble for the second day in succession.

BCCI unanimously decided to postpone IPL 14 season, with immediate effect, and asserted that they would find a way to send back the foreign players struck in India. A part of the English contingent, who were part of the tournament, has made it back to their country.

Eight of the eleven players along with KKR coach James Foster and analyst Nathan Leamon, commentator Nick Knight and RR CEO Mike Fordham have reached Heathrow Airport in London and will now undergo quarantine in an assigned hotel near the airport for at least ten days.

While the likes of England skipper Eoin Morgan, premier batsman Dawid Malan and pacer Chris Jordan will board the flight from Mumbai in the next 24 to 48 hours.

Apart from the English contingent, the unit of 38 Australian personnel will either shift to the Maldives or Sri Lanka first before being allowed to head back to their homes as there are no flights from India to Australia till May 15. 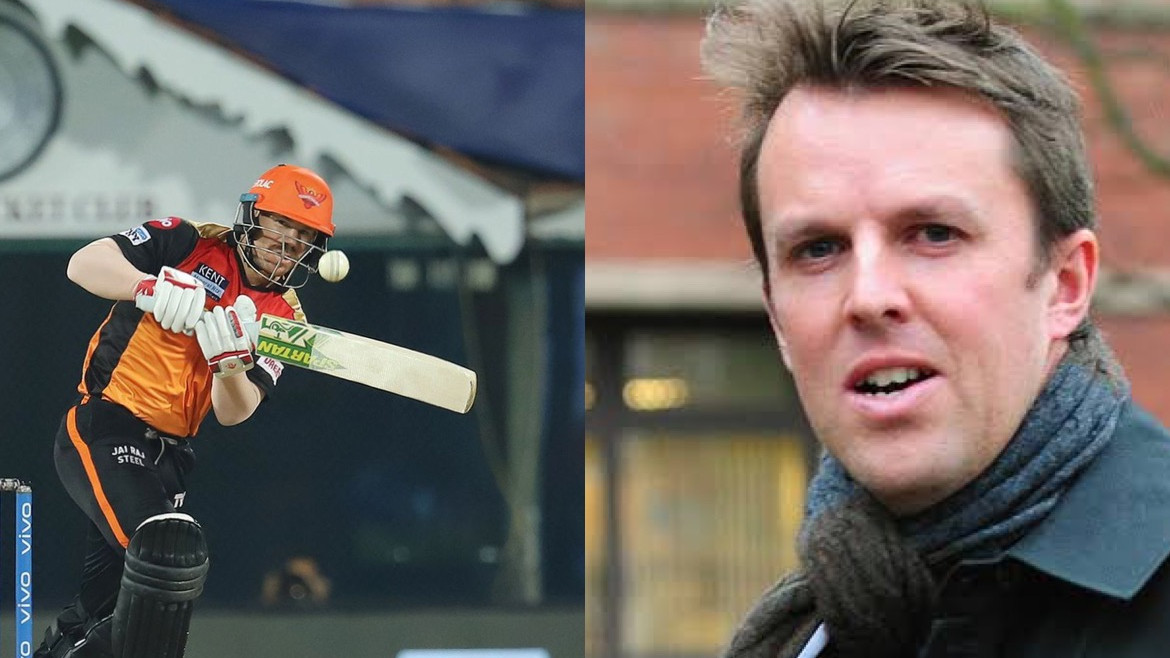 IPL 2021: Graeme Swann says that David Warner's removal from captaincy was a punishment 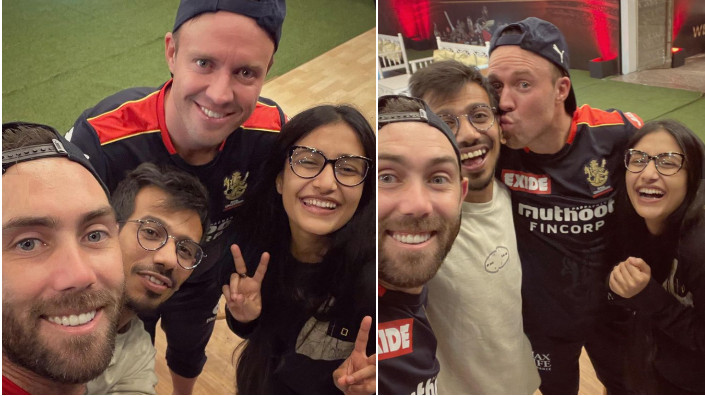 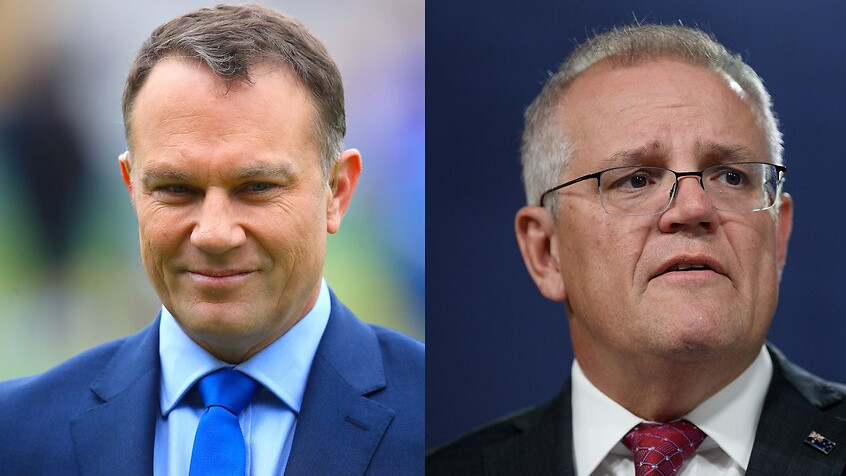