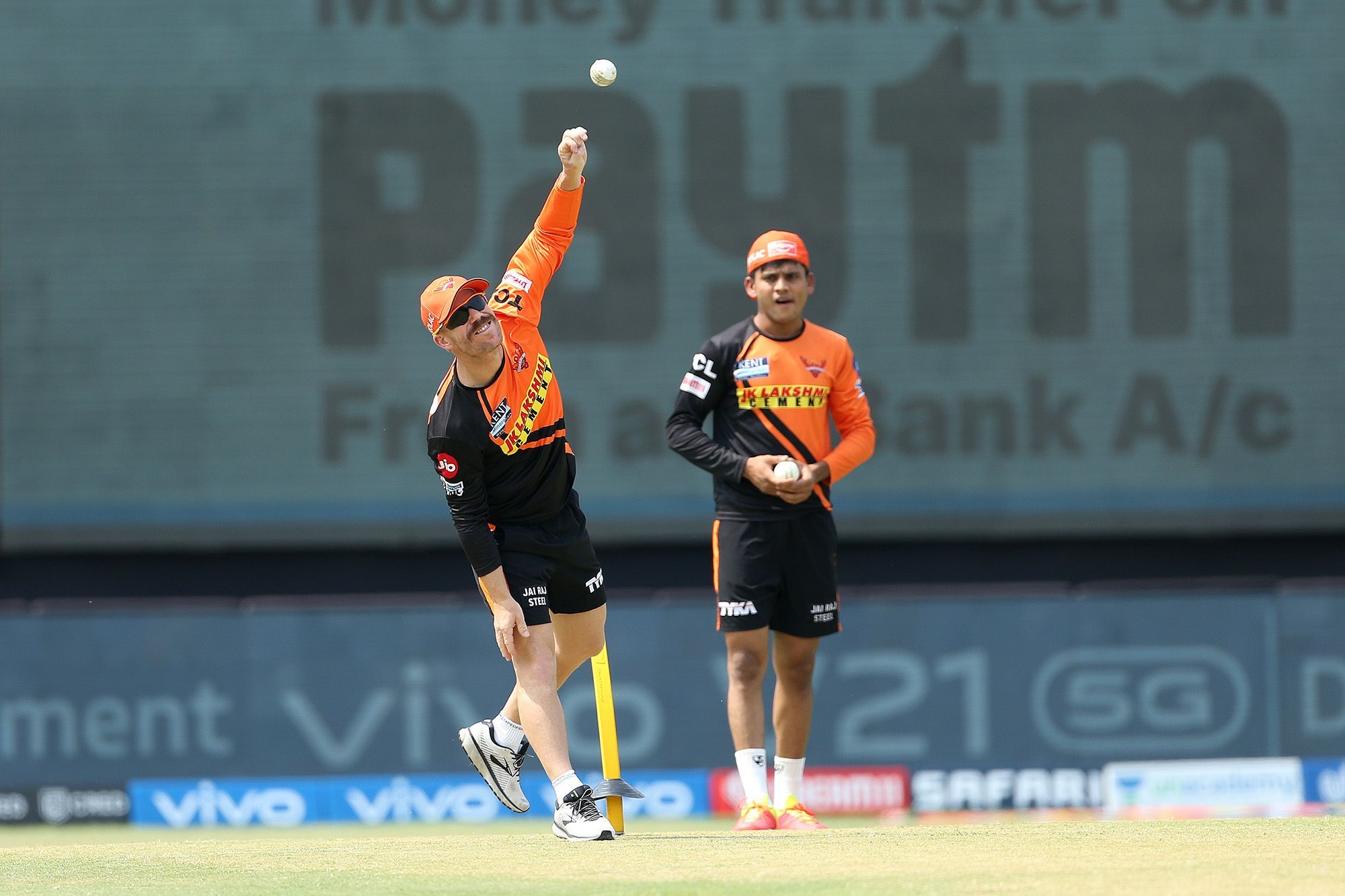 Sunrisers Hyderabad (SRH) coach Trevor Bayliss has admitted it was 'very challenging for the team to play without David Warner as they suffered a 55-run loss against Rajasthan Royals (RR) in an IPL 2021 encounter.

Opting to bowl SRH bowlers didn’t have any answers to carnage led by Jos Buttler. The swashbuckling batsman notched up his maiden IPL ton (124) and helped his team post a mammoth total of 220 runs.

Chasing the target, SRH’s new opening pair of Manish Pandey and Jonny Bairstow gave a steady start to innings but failed to build on. New skipper Kane Williamson too, could only score 20 runs off 21 balls as SRH suffered their sixth loss of the season.

Before the match, SRH sacked David Warner from captaincy and if this was not enough, the southpaw was dropped from the team’s playing XI as well.

While addressing the press conference, Trevor Bayliss said that it was a difficult decision for them to drop David Warner but they wanted to try a different combination working for them.

"It was very difficult (to drop Warner from playing XI). He's a guy who's had so much success for the team but that's the way we wanted to go, try and get a different combination working for us," Trevor Bayliss said during the virtual press conference.

Bayliss said that Warner was disappointed after getting dropped but he did as much as he could’ve done for the team as the 12th man.

"Like any player who gets dropped, he (Warner) was disappointed. If you saw tonight, he was running around as 12th man doing as much as he could for the team. He has been good, talking with Kane and some of the other players, giving them advice," he said.

Bayliss admitted that it was very challenging for them to play without David Warner. He further defended Kane Williamson as a captain and said that Jos Buttler took the game away from them.

"Very challenging without David as a player, a new captain. I don't think there'd be too much of a problem as Kane has been captain of the team before in the last 2 or 3 years, he's an experienced captain captaining New Zealand. We just didn't play very well tonight and one guy played extremely well,” he said.

IPL 2021: ‘He is a world-class player’, Williamson hints at including Warner in SRH’s playing XI

"Rashid is our best performing bowler and he had a decent record against Jos Buttler in the past so we thought we'd bowl him fairly early to try and get Jos out before he gets going. It was a very flat wicket. And Kane decided to try and keep going to get him out. Unfortunately, it didn't work tonight that's the way the game goes sometimes," he concluded. 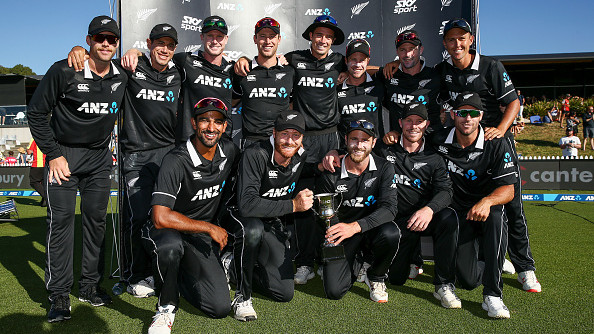 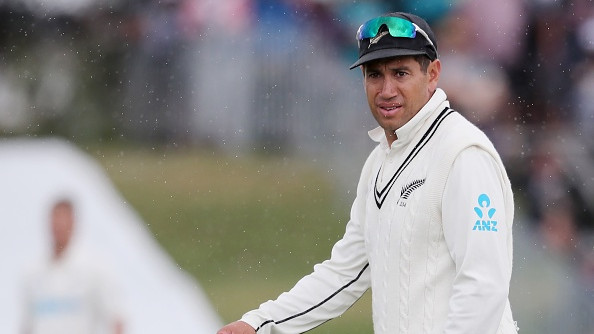 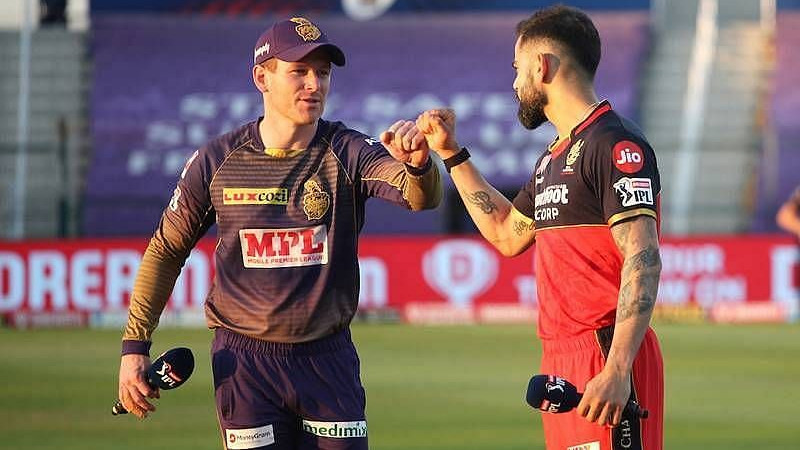