The match was the 30th encounter of IPL 2021 and was to be played in Ahmedabad. 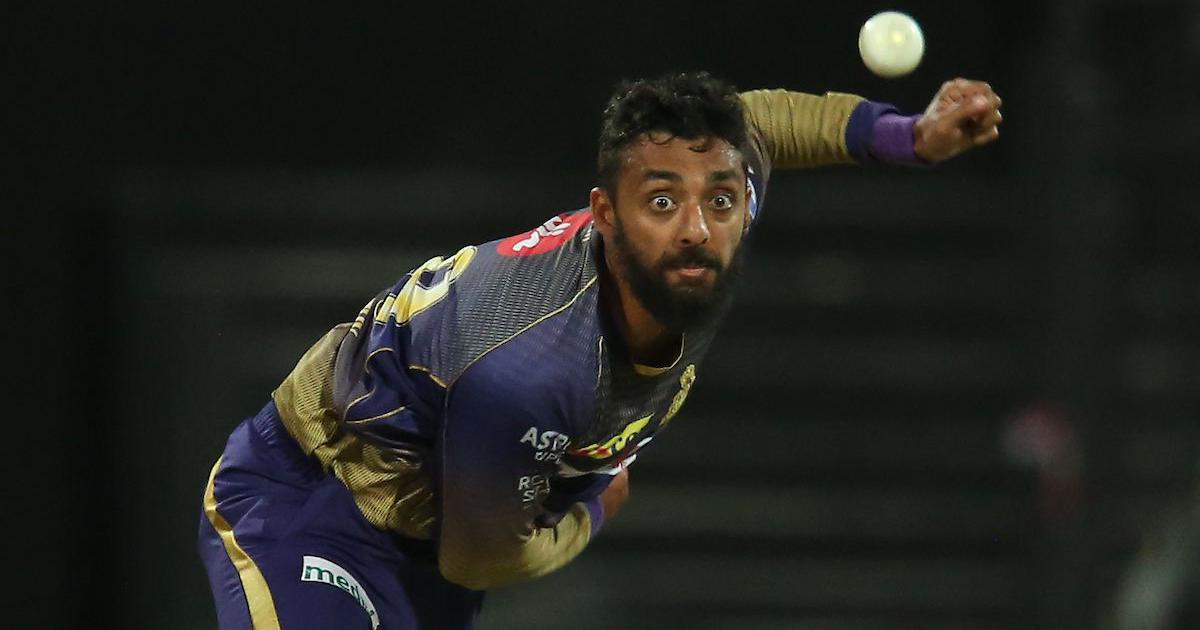 The 30th match of the IPL 2021 between Kolkata Knight Riders (KKR) and Royal Challengers Bangalore (RCB) to be played on May 3, 2021, at the Narendra Modi stadium in Ahmedabad has been rescheduled, the IPL website reported.

IPL 2021: Mayank Agarwal informs ‘KL Rahul is going for surgery’, hoping for his quick return in the side

This comes after two KKR players, Varun Chakaravarthy and Sandeep Warrier were found to be positive in the third round of testing in the last four days. All other team members have tested negative for COVID -19.

As per the statement put out by the IPL, both the players have isolated themselves from the rest of the squad. The Medical Team is in continuous touch with the duo and is monitoring their health. Meanwhile, the Kolkata Knight Riders have now moved towards a daily testing routine to identify any other possible cases and treat them at the earliest.

The Medical Team is also determining the close and casual contacts of the two positive cases during the 48 hours prior to collection of the sample that returned the positive test results. 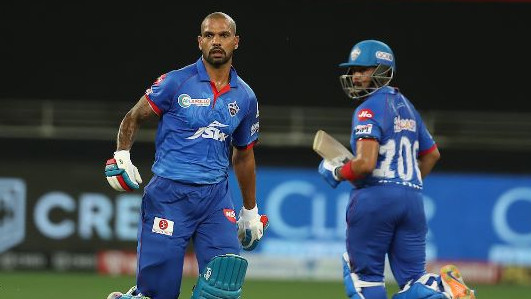 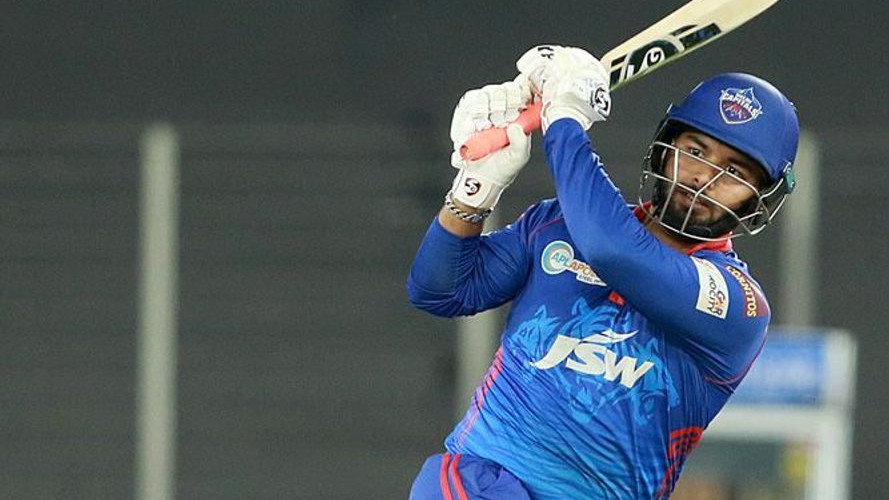 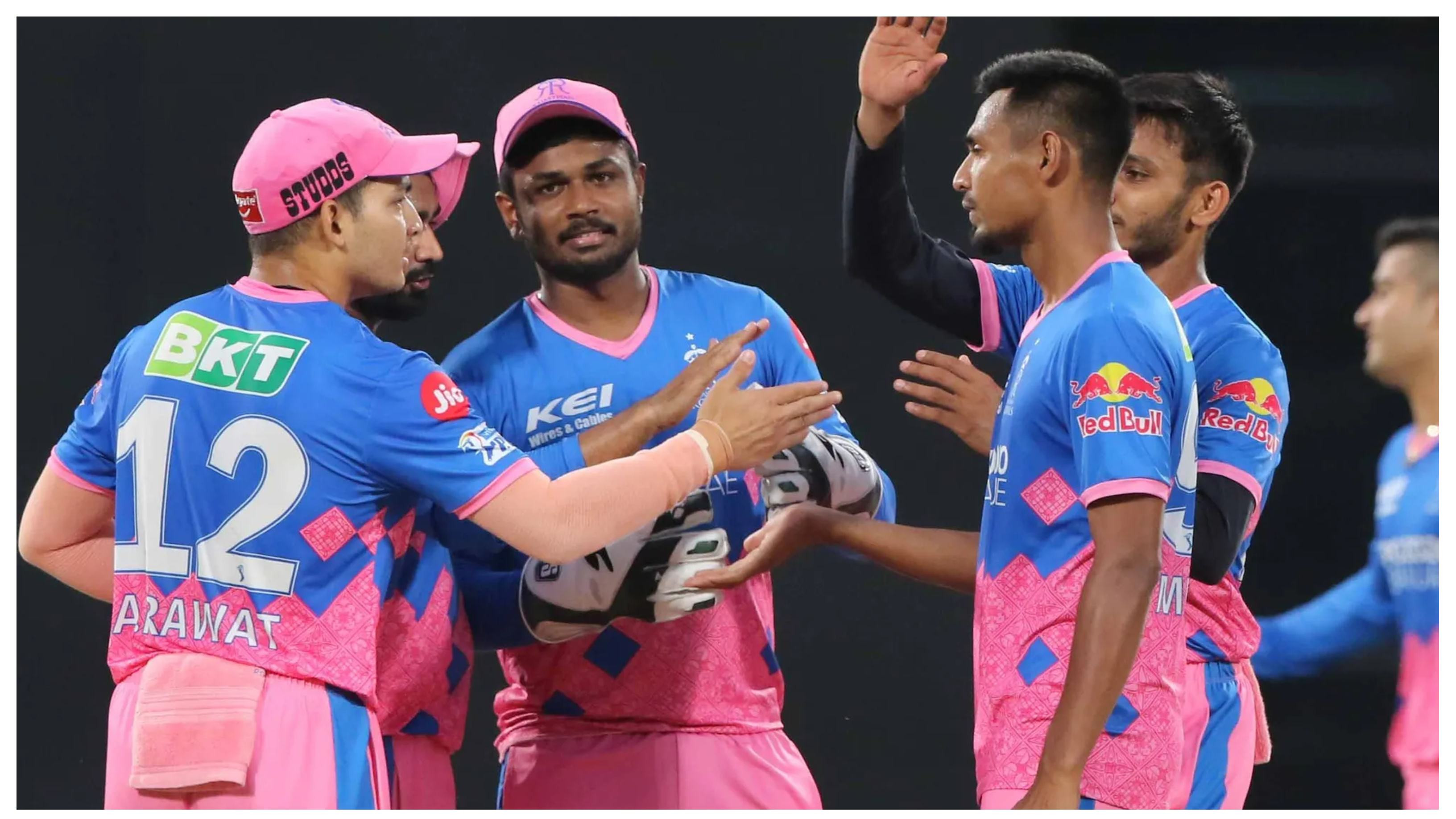