Rahul has made 331 runs in 7 matches for PBKS thus far. 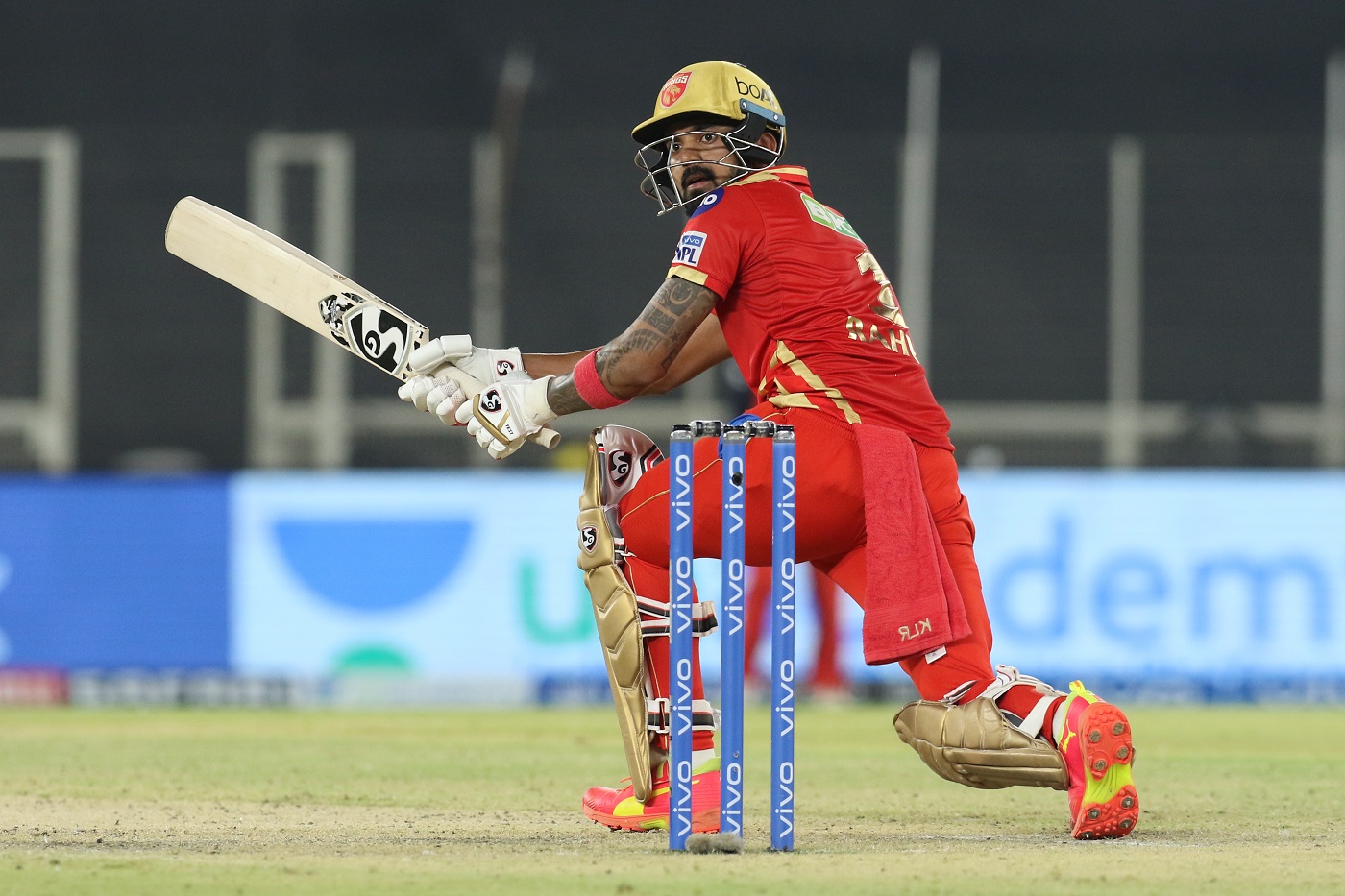 Punjab Kings (PBKS) captain KL Rahul might miss the remainder of the ongoing IPL 2021 season, as he was diagnosed with acute appendicitis last night on May 1. PBKS confirmed the same on their official Twitter account on Sunday.

Punjab Kings put out a statement mentioning that KL Rahul had experienced acute pain in his stomach last night and after medications not working, further testing revealed that he was suffering from acute appendicitis. He would need to undergo surgery to resolve the issue and has been transferred to the hospital for the same. 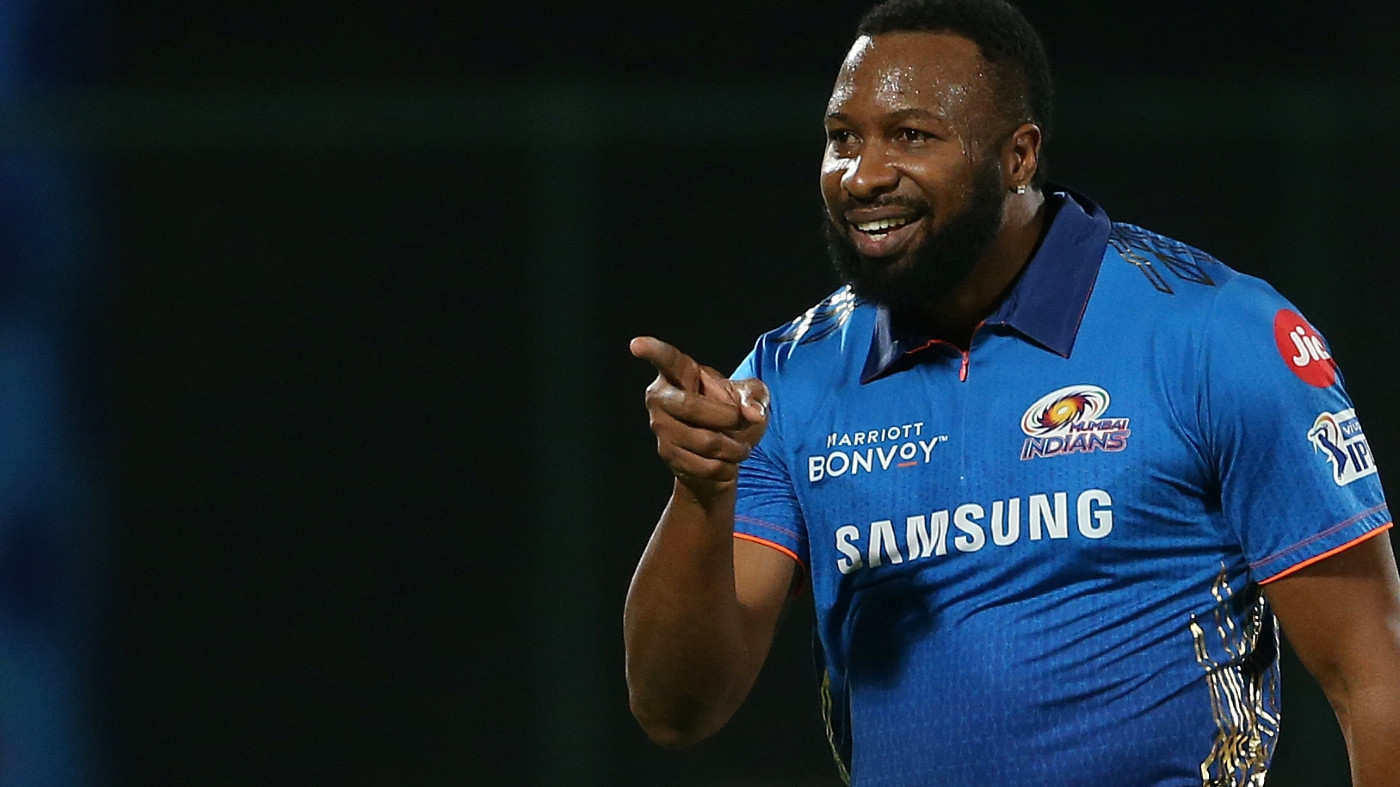 IPL 2021: "We billed this match-up as the Clasico of the IPL" - Pollard happy to deliver in big game for MI 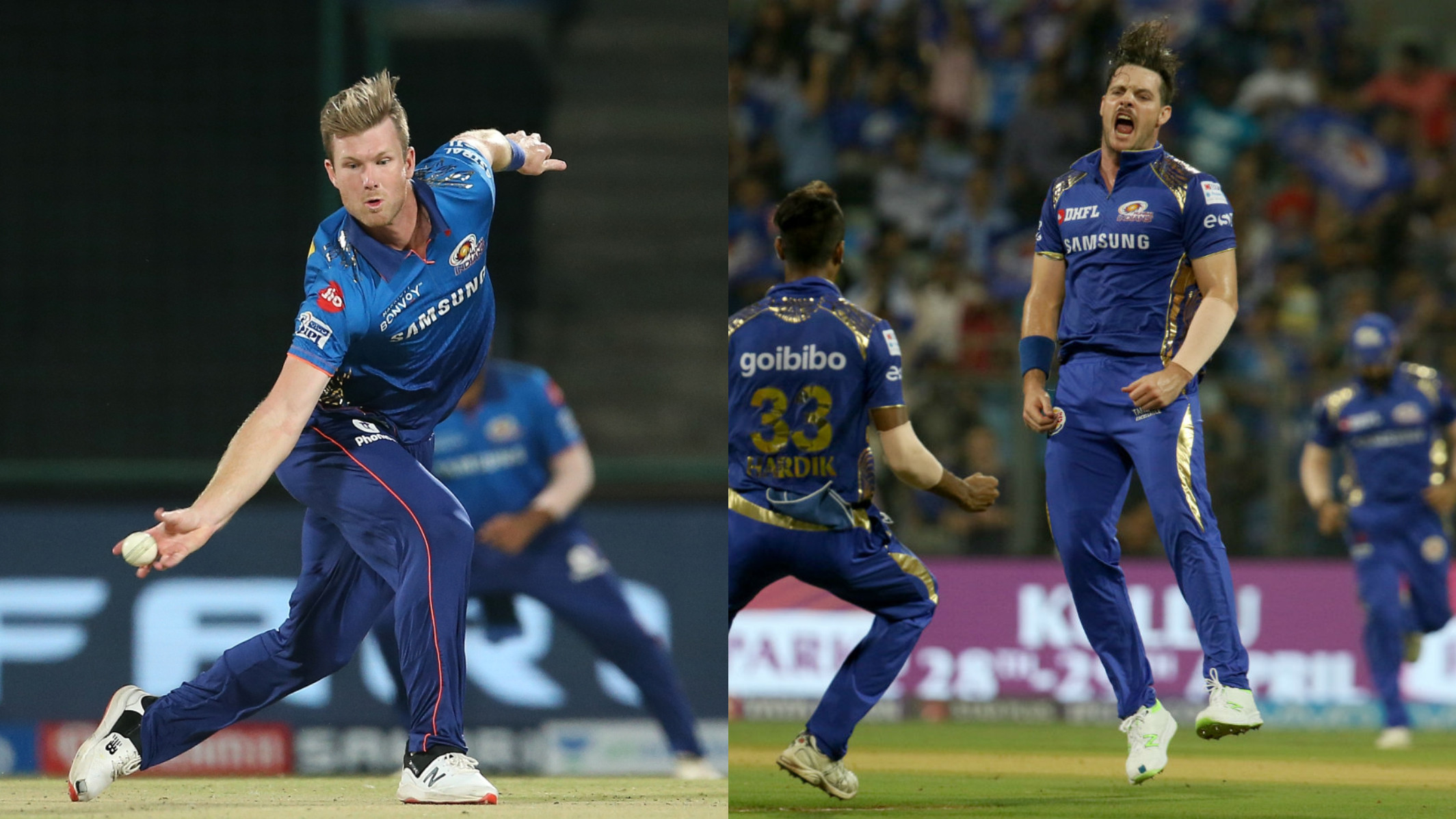 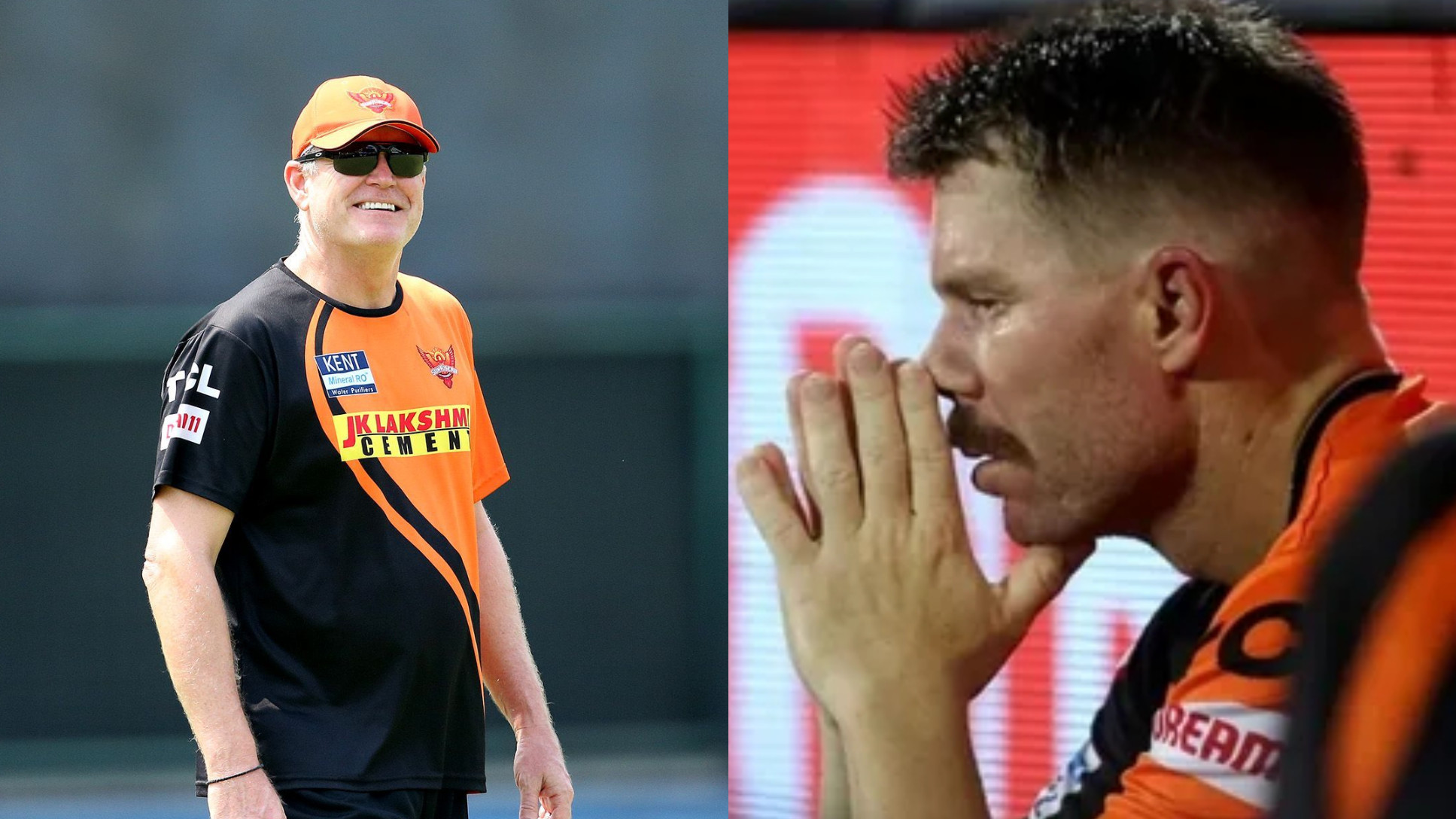