RR have won 2 matches out of 6 and SRH have won just one game. 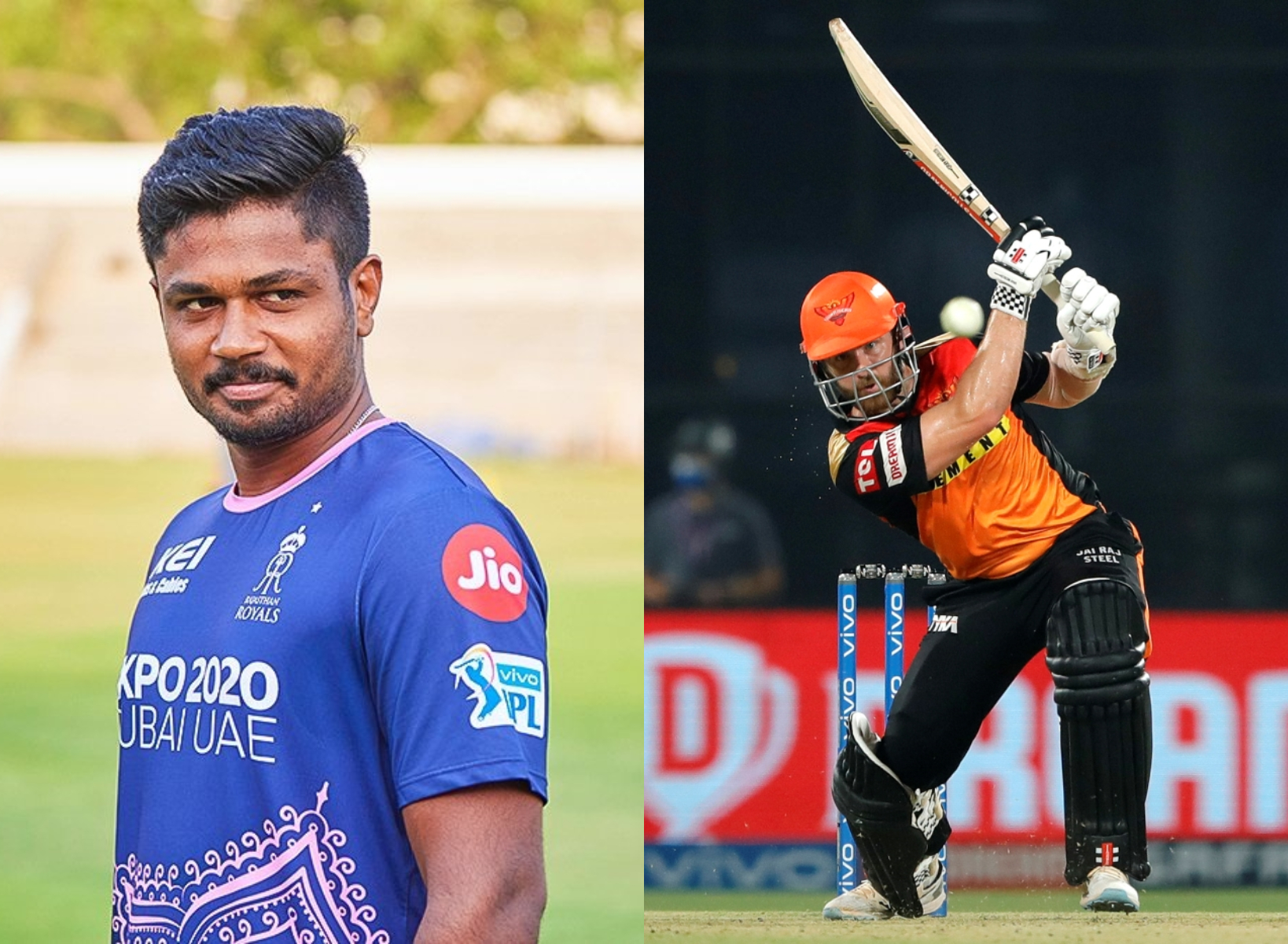 The 28th match of the IPL 2021 will see a bottom-of-table battle between Rajasthan Royals (RR) and Sunrisers Hyderabad (SRH). The match will be played on May 2 at the Arun Jaitley Stadium in Delhi and will start at 3.30 PM IST.

Both the teams have their own set of problems with RR having to do with just the four overseas players they are currently employing in the playing XI. Sunrisers, on the other hand, decided to replace David Warner as captain with Kane Williamson taking over and hope for things to click in place.

This is an important match for either team to move up the points table and Team COC presents to you the Predicted Playing XIs for the RR v SRH match in Delhi.

Rajasthan Royals (RR) have tried everything to get back to winning ways as they were thrashed by the Mumbai Indians (MI) in their last match at the same venue.

For Sanju Samson and his team, lack of options in overseas players has been the biggest struggle for them as they have been handicapped when it comes to selection, with only four overseas players available.

They have recruited Gerald Coetzee, a young South African pacer to their squad and he might be expected to play against RR to give a new dimension to their all left-arm pace attack. 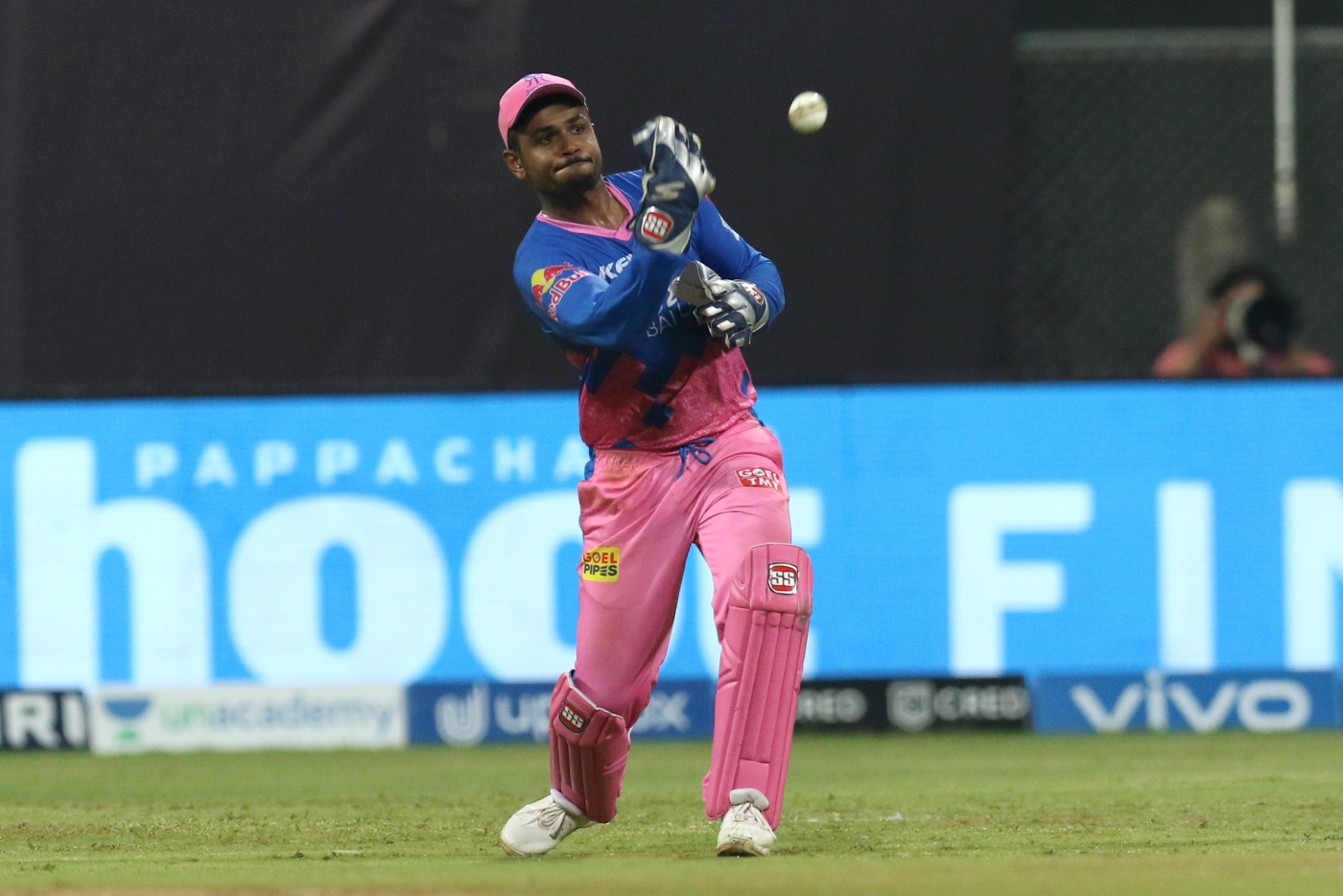 Batting-wise, RR has not gotten a good opening start as well with Buttler shining here and there, while they have struggled in middle overs as Shivam Dube has hardly played an innings which backs his reputation as a big hitter. David Miller has done his best, while Tewatia and Morris have contributed as well.

Jaydev Unadkat, Chetan Sakariya, and Mustafizur Rahman have done extremely well for the pink and blue team, but teams have gotten used to their plans and have begun countering them. However, they have an equally stressed SRH for the opposition, which might give them an upper hand.

Sunrisers Hyderabad (SRH) have had one of the worst starts to their IPL seasons with 5 losses in 6 matches. This has also meant that they have sacked David Warner as their captain for the rest of the IPL 2021 tournament, with Kane Williamson taking over from him.

Warner had struggled with the bat and will miss a couple of upcoming matches to get a breather. This might mean that either SRH can get in Jason Roy as an opener or Jason Holder as the all-rounder in Warner’s place. 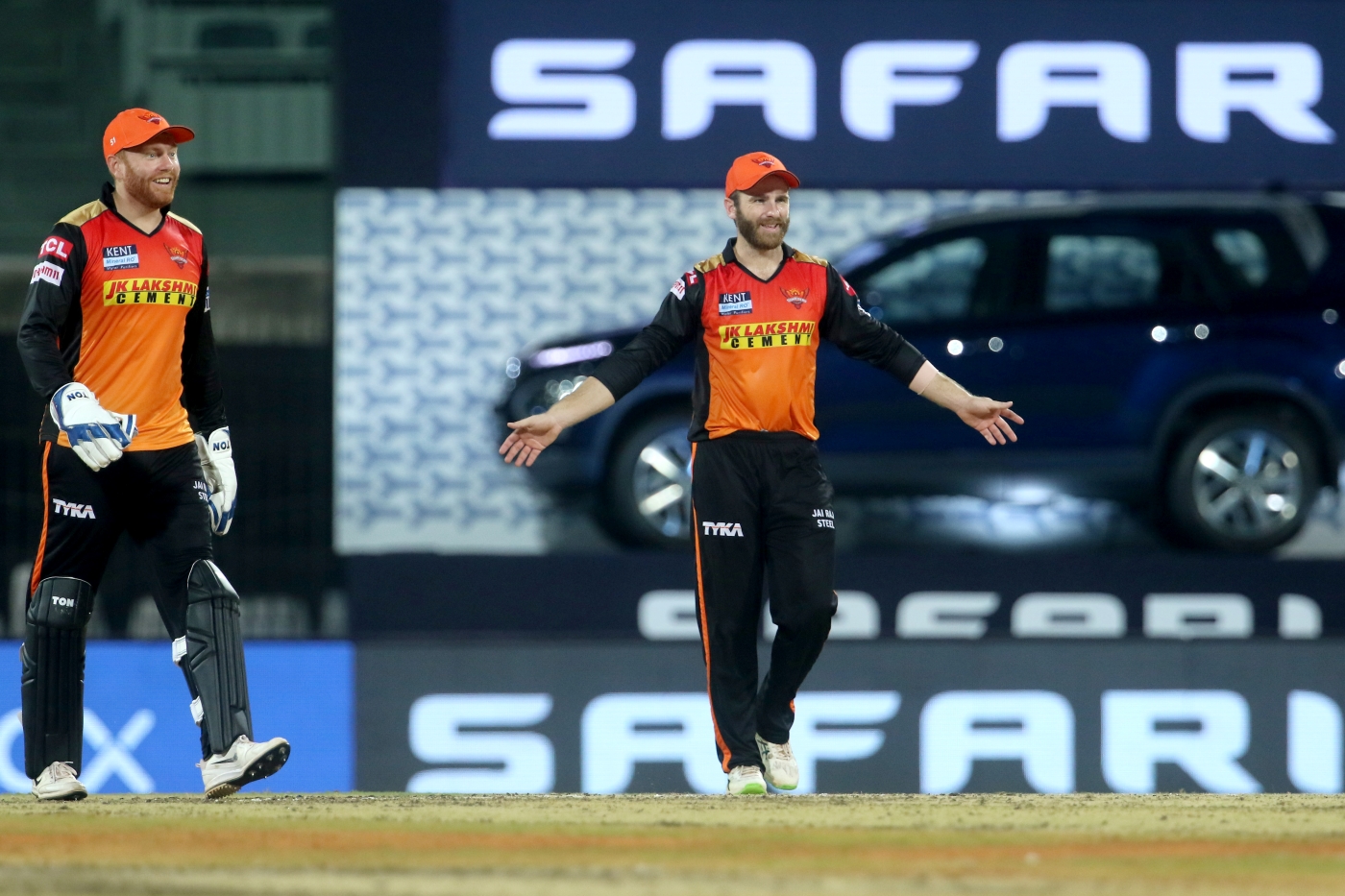 The remainder of the SRH XI has not done badly, barring the bowling which has struggled with Bhuvneshwar Kumar being injured and Abdul Samad also struggling with fitness, as he brings his big-hitting to the table, helping the team put some good totals on the board.

Rashid Khan, Kane Williamson, and Manish Pandey are their star players with Jonny Bairstow being tasked with giving them flying starts. One weak point for them is Vijay Shankar, who is being used a finisher by SRH, but has been ineffective.

SRH might want to throw caution to the wind and go all out in this match to get their mojo back, as they need to win all of their remaining matches to have a chance of qualifying for the playoffs. 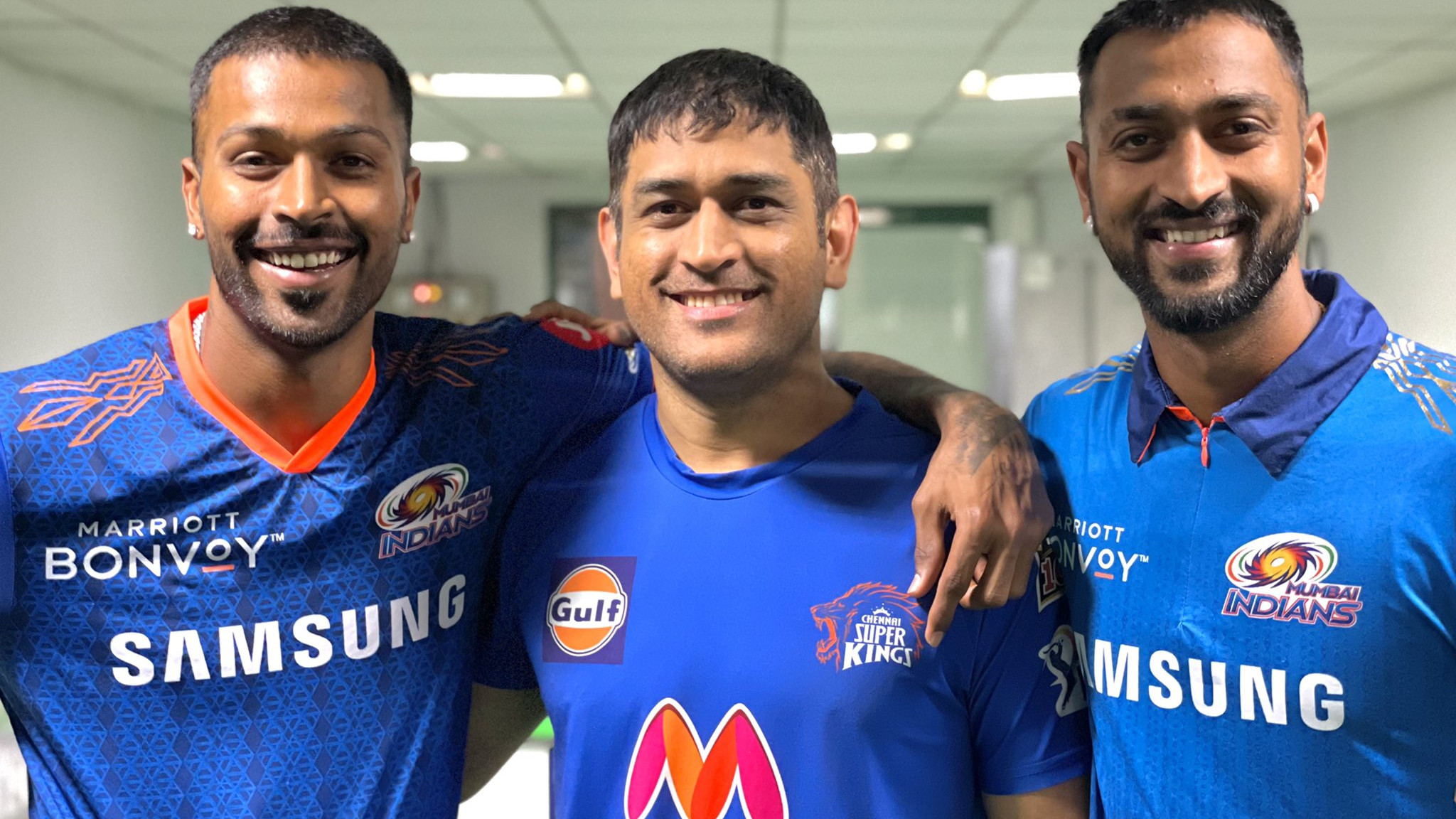 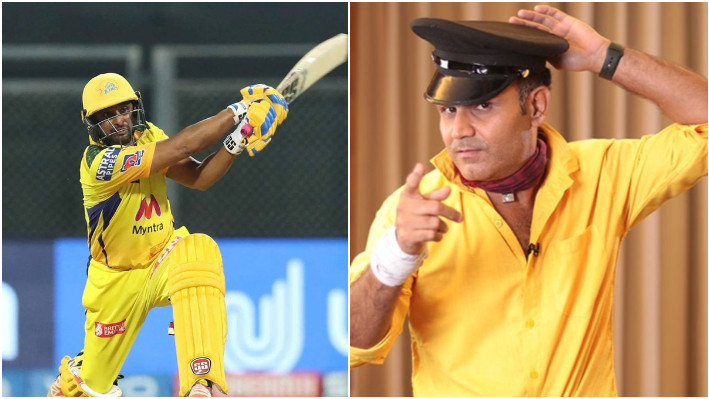 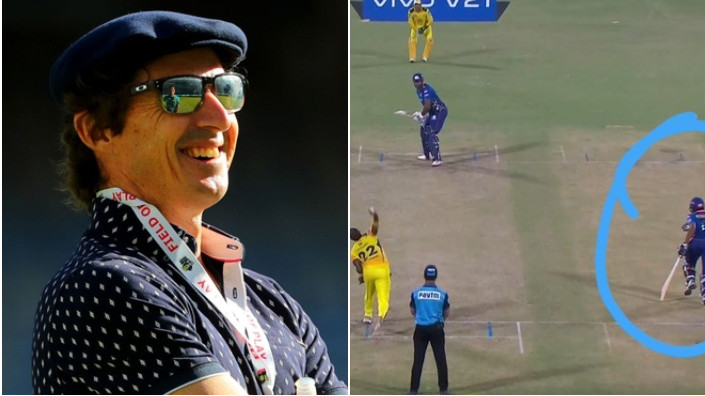 IPL 2021: Brad Hogg points out MI's unfair advantage on the last ball of their chase against CSK