IPL 2021: Despite focus on Jadeja, Suresh Raina has been setting the tone for CSK- Scott Styris

Suresh Raina has been batting at No.4 for CSK this season. 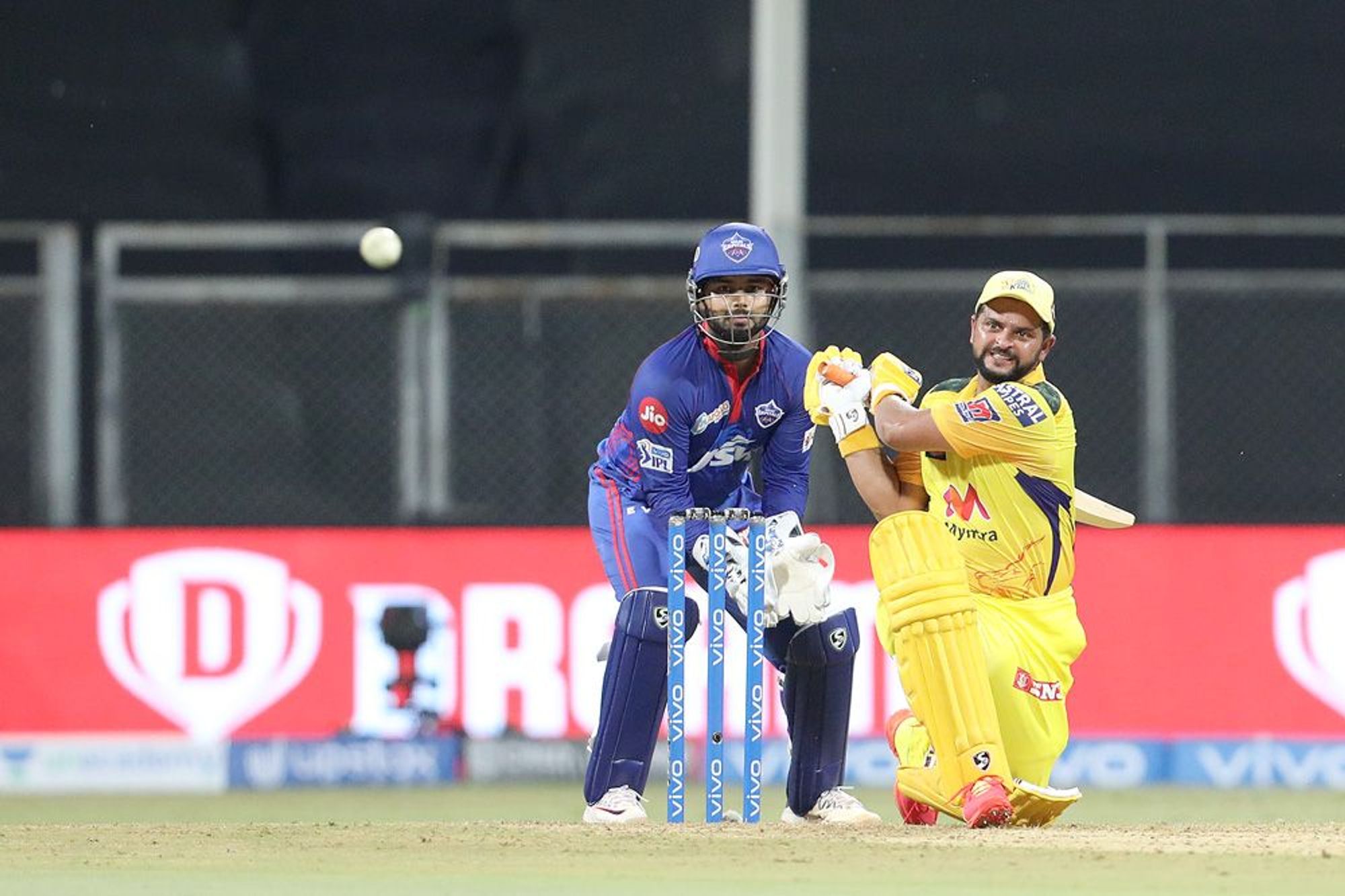 After having a forgettable IPL 2020, Chennai Super Kings are among one of the top teams in the IPL 14 so far. Having won five out of their six games, the MS Dhoni-led side is placed on the top of the points table.

The contributions from the batting order backed up with the fantastic bowling and amazing fielding have helped CSK earn important 10 points. One of the architects behind CSK’s success this season has been Ravindra Jadeja. The southpaw has proved his effectiveness with both and bat.

Apart from Jadeja, Suresh Raina who is also known as the Mr. IPL has also been a standout performer. Batting at No.4, the left-handed batsman played some crucial knocks and has offered a balance to CSK’s middle order after a poor season last year.

Scott Styris said that apart from Ravindra Jadeja, Suresh Raina has been a key contributor for CSK. He remarked that decision to drop him a spot down to No. 4 has been an exceptional move as it gives him time to go after the spinners and build his innings.

“Fielding wise, all the focus has been on Jadeja, but he is the one who always sets the tone. So he’s always been a key contributor too. I like the move of CSK to drop him down to 4.

"That’s why Moeen Ali’s inclusion is a fit and good one given his struggles against short balls and the quick balls. So if he drops down one spot, he can sit there and make No. 4 his own,” Scott Styris told Star Sports.

Styris further said that Raina batting at No.4 has been the difference between CSK’s performances last year and this year as he can rotate the strike and find boundaries against spinners.

“He is so good against spinners I think he can make those middle overs – five to 15 before he starts having some fun – I think he can own those. And if you look at last year, that’s where CSK struggled, their slowness through the middle, their ability to rotate the strike and find boundaries against spinners. Raina does that perfectly,” he said.

Chennai Super Kings will next face defending champions Mumbai Indians (MI) on 1st May at Delhi. 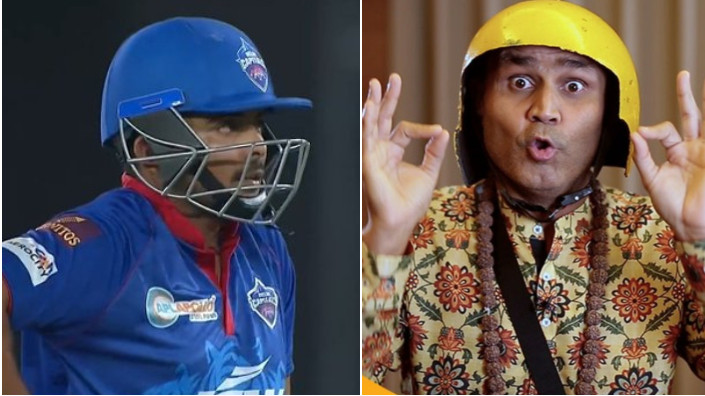 IPL 2021: Virender Sehwag praises Prithvi Shaw for six boundaries in a row; says it's not easy 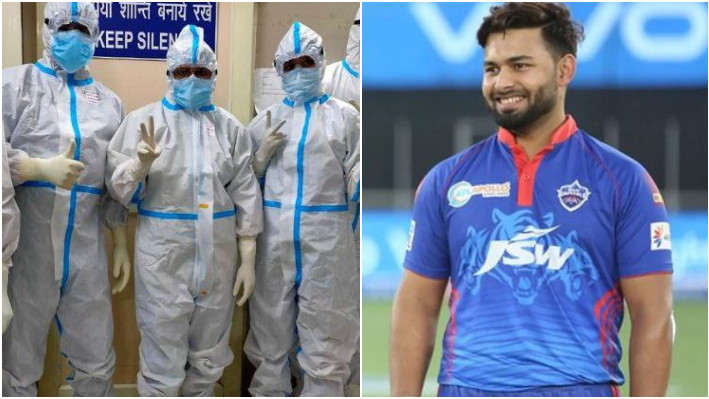 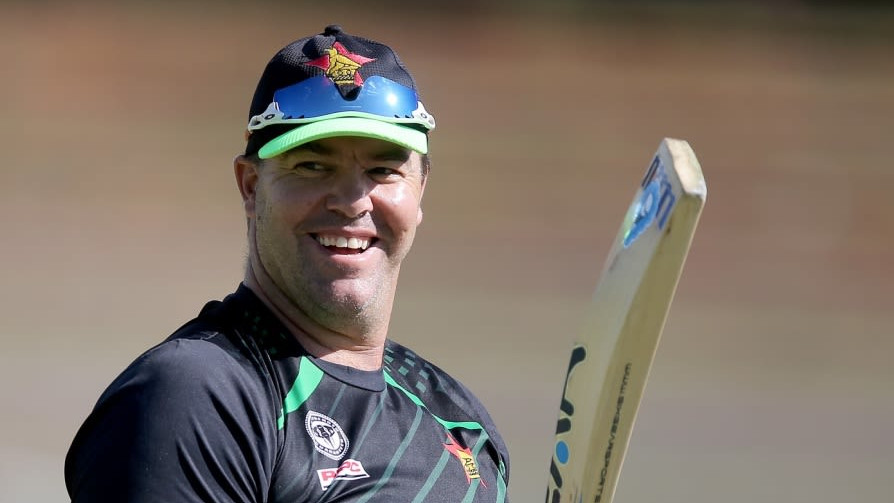