IPL 2021: Shimron Hetmyer says DC have a lot to learn from loss against RCB 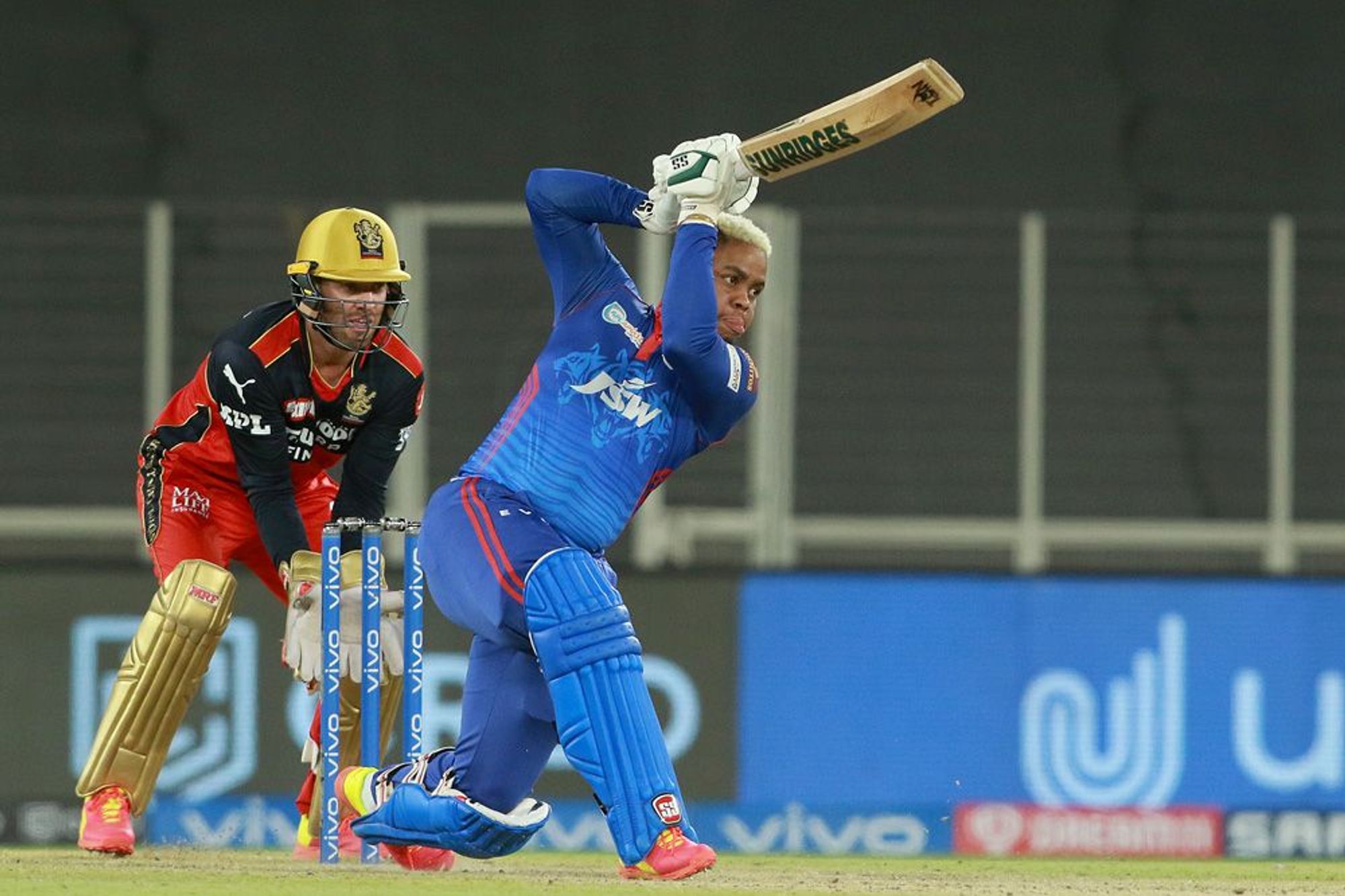 Delhi Capitals (DC) batsman Shimron Hetmyer while talking about the loss against Royal Challengers Bangalore (RCB) in an IPL 2021 encounter said that it was a heartbreaking loss for the team but his side tried hard to take the match as close as possible.

Coming in at No.5 Shimron Hetymer joined hands with skipper Rishabh Pant and gave DC fans some hope. With 46 runs needed off the last three overs, the game seemed to be in RCB’s bag but the Caribbean batsman smashed Kylie Jameson for three sixes to bring DC right back into the game.

The southpaw scored unbeaten 53 runs and stitched a 78-run partnership with Rishabh Pant but failed to help his team cross the finishing line as DC fell short just by 1 run.

While talking about the match, Shimron Hetmyer recalled some of the moments during the chase, saying he believed that DC will conquer any resistance from RCB. He further called the defeat 'heartbreaking' but added that the team will have a lot to learn from the game.

"I felt we were in the game throughout the time I was in the middle. I felt very good tonight (against RCB). I thought we could've gotten past whatever they threw at us. We tried our best to take the game as close as we could have, but I guess, it just wasn't our night.

“It was heart-breaking, to be honest. I really think we could have gotten there, but that's how cricket goes. You win some and you lose some and tonight just wasn't ours to cross the line. I think we have a lot to learn from this match," Shimron Hetmyer said in the Delhi Capitals release.

Hetmyer while talking about a 78-run partnership with skipper Rishabh Pant said that he hopes to get more chances of batting with the skipper in the upcoming games.

"It's much easier to bat with someone who's game is just the same as yours and we run well between the wickets. We had batted together during a match simulation as well. It's always nice to bat with Rishabh and I hope that we continue to get a chance to bat with each other," he said.

Shimron Hetmyer further said that he was satisfied with his performance as he trying to get a fifth for the team since last season. He added that with the backing of the team he’ll continue to play he plays.

"It was a pretty satisfying performance for me. I have been trying to get a fifty for the team since last season and trying to do something spectacular for the team. We almost got there tonight. With having the backing of the team to go out there and explode and do my thing, I'm just looking to continue to play the way I know," he concluded.

Delhi Capitals will next face Kolkata Knight Riders (KKR) in their next match at the Narendra Modi Stadium in Ahmedabad on 29th April. 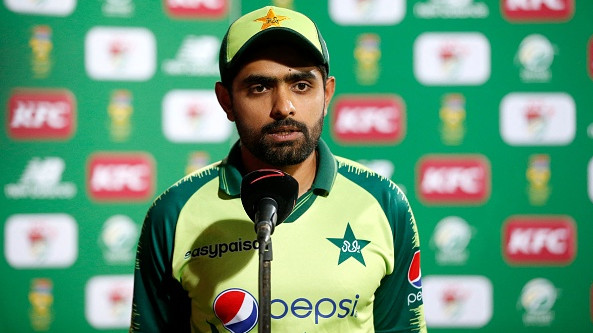 "I have total control and say in team selection and other matters," says Babar Azam 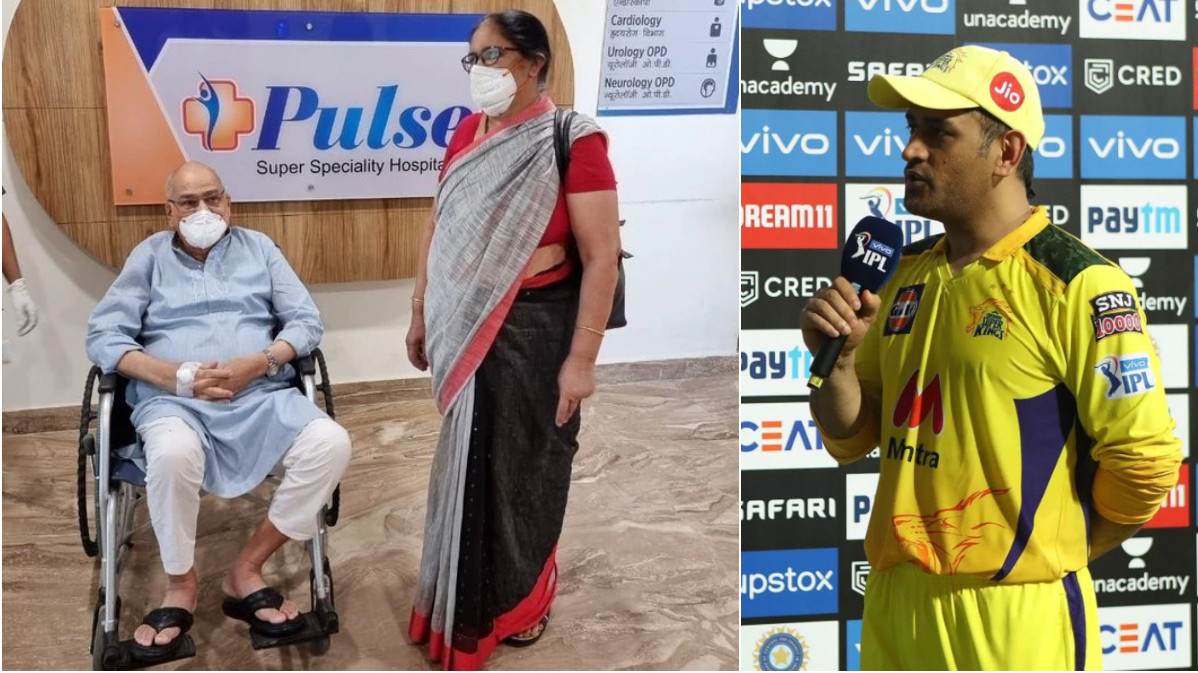 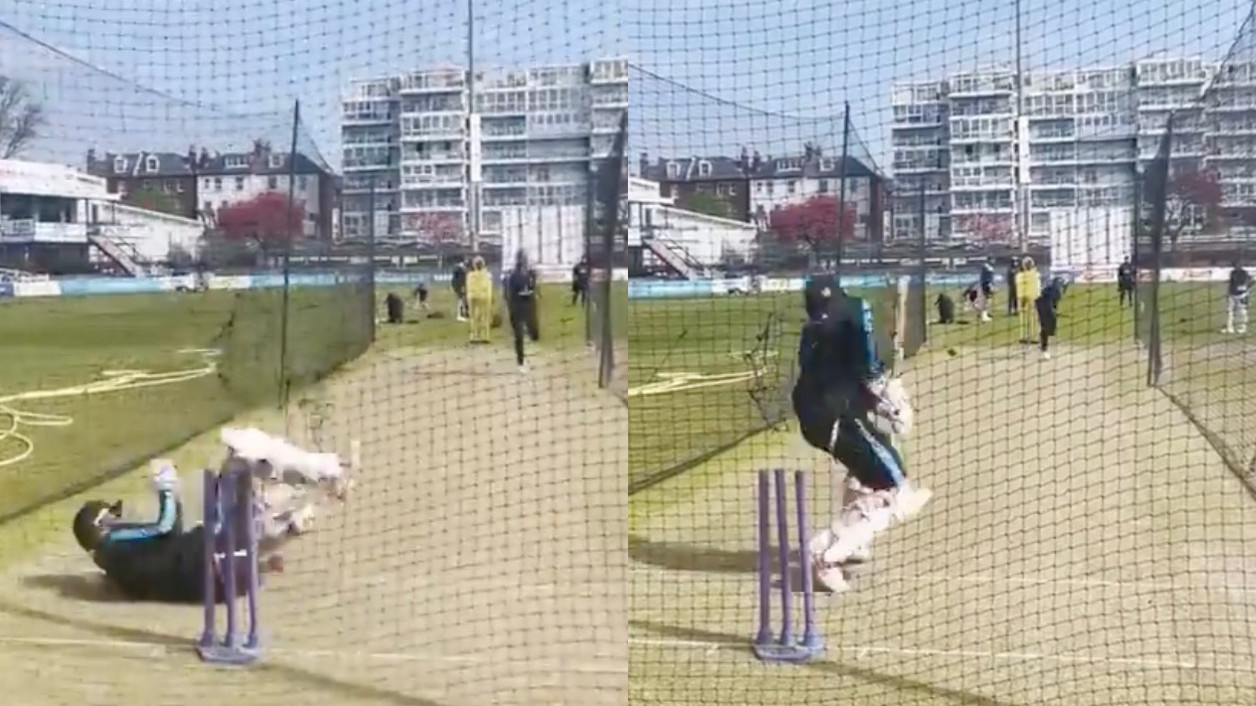