Abhishek said he has learned a lot about spin bowling from his father Raj Kumar Sharma. 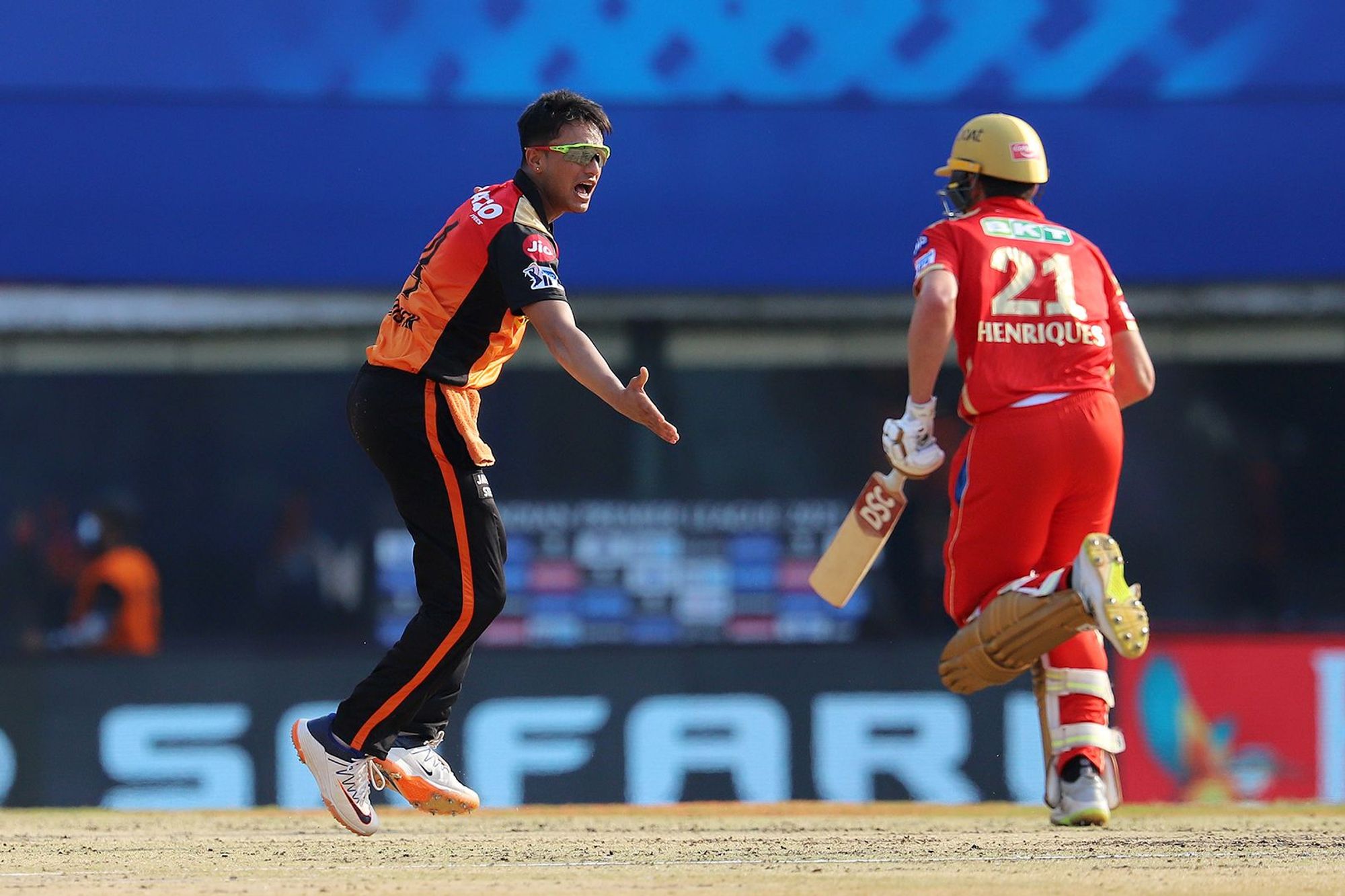 Sunrisers Hyderabad (SRH) spinner Rashid Khan heaped praise on his SRH teammate Abhishek Sharma for his excellent contribution against the Punjab Kings (PBKS) in the 14th game of the ongoing Vivo Indian Premier League (IPL 2021) at the M. A. Chidambaram Stadium, Chennai.

On Wednesday (April 21) in Chennai, Khaleel Ahmed (3/21) and Abhishek Sharma (2/24) led the Sunrisers Hyderabad (SRH) bowling attack to help the side restrict Punjab Kings (PBKS) to a paltry 120 in 19.4 overs that they chased down with eight balls to spare thanks to Jonny Bairstow’s stunning fifty.

After SRH’s 9-wicket win over PBKS in Chennai, Rashid, who returned with figures 1/17 in his 4 overs, believes that Abhishek Sharma will become a proper all-rounder for India in the future.

Rashid told Abhishek Sharma in a video posted on the official website of IPL: “You will become a proper all-rounder for India in the future who will win a lot of matches for his side. You have a lot of ability. If you work hard, you will get the success.”

While Abhishek told Rashid about his own show: “I was practicing my bowling a lot. Suddenly, when we were in our huddle before the match against Punjab Kings, skipper David Warner told me that you are going to bowl the first over. I did not hear it nicely so confirmed it once again. I asked you a lot about this role, I was also confident of doing the job for our team.”

He signed off, “During the lockdown, we were at home. My father is my childhood coach, he was a left-arm spinner so I have learned a lot from him during the lockdown. The variation like slider, I learned that. I had the confidence of implementing in the game. I think I can bowl this ball at any stage of the game.”

Noteworthy, Sunrisers Hyderabad will next take on Delhi Capitals on Sunday (April 25) at the MA Chidambaram Stadium in Chennai. 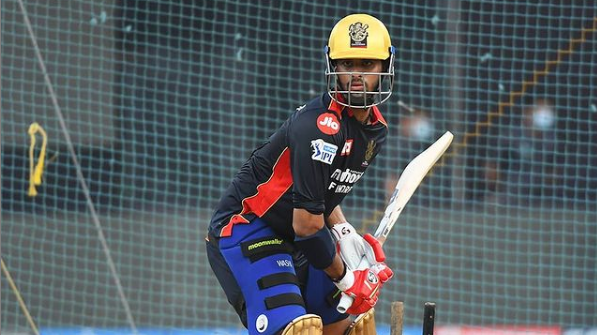 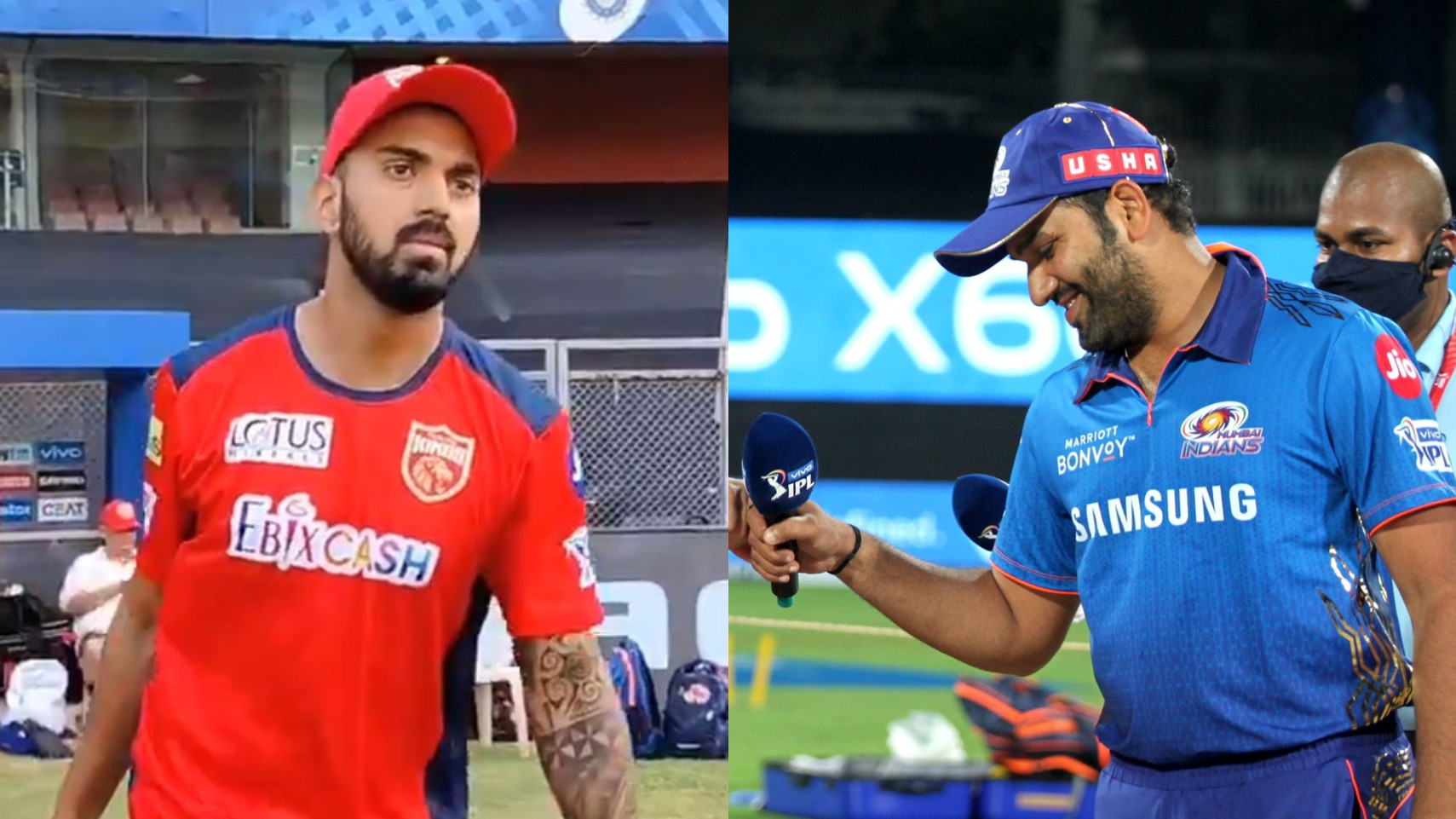 IPL 2021: Eoin Morgan is not that good of a T20 captain, opines Virender Sehwag