IPL 2021: "When he looks back, he will regret it" Aakash Chopra on KL Rahul's poor strike rate

Punjab Kings is standing at the 7th spot on the IPL 14 points table with only win vs RR. 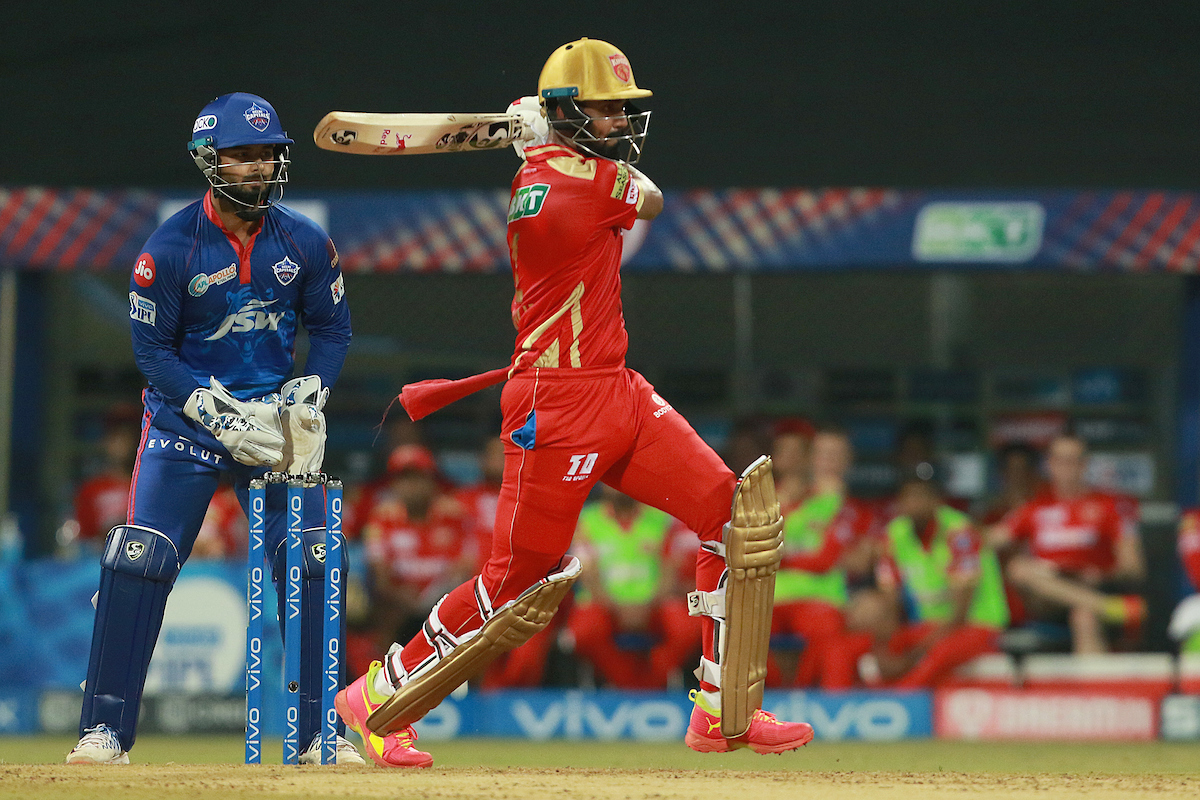 At the Wankhede Stadium on Sunday, Punjab Kings (PBKS) opener Mayank Agarwal played a blistering knock of 69 runs off 36 deliveries, as well as, added an impressive opening stand of 122 runs with Rahul (61 runs off 51 balls) against Delhi Capitals (DC).

However, after Mayank’s dismissal, the PBKS skipper failed to accelerate from there, as he could add just 19 runs with Chris Gayle for the second wicket before falling to Kagiso Rabada in the 16th over and even the right-hander took 45 balls to hit his fifty against DC on Sunday in Mumbai.

After the IPL 14 game between PBKS and DC, Chopra said that Rahul will regret that he did not give a strong finish to his batting in the match against Delhi Capitals. The PBKS skipper scored 61 runs off 51 balls in the match while his fifty came off 45 balls against DC on Sunday in Mumbai.

Chopra said on his YouTube channel, “When Mayank Agarwal got out, KL Rahul was required to accelerate a little, something he did in the first match (against Rajasthan Royals). He had missed out on a century, but the acceleration was there. Here also the expectation was that he would hit.

He did not do that, and when he looks back, he will regret a little because the finish was not strong.”

He signed off by saying about Rahul’s poor strike rate: “Gayle was also dismissed after that. You wanted to score 60-70 runs in the last five overs. You didn't score those many, and because of that you didn't reach around 220, where you should have probably reached.” 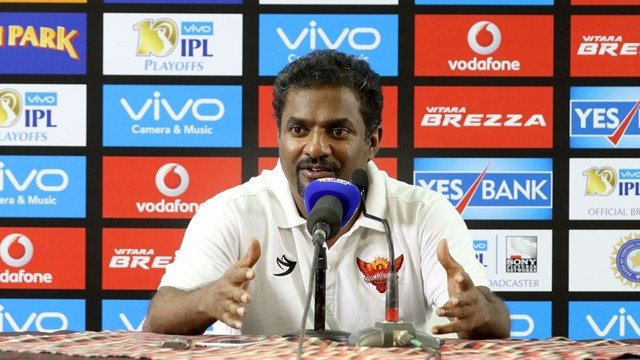 IPL 2021: Muttiah Muralitharan to be discharged from hospital today; to rejoin the SRH camp 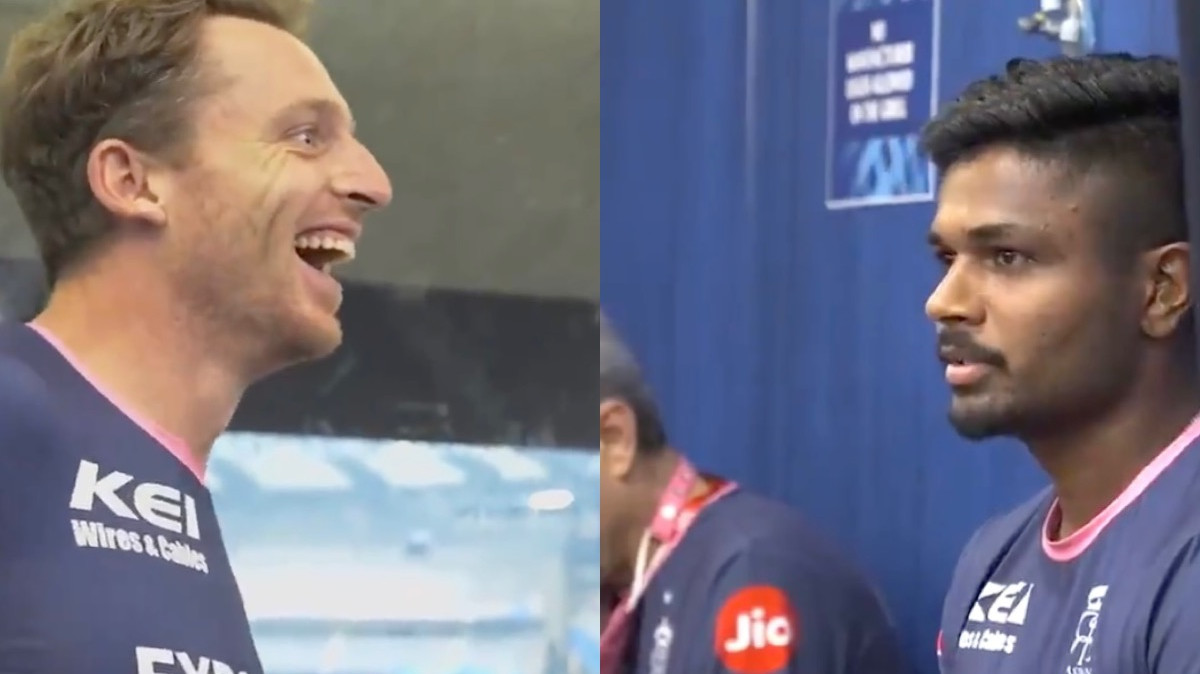 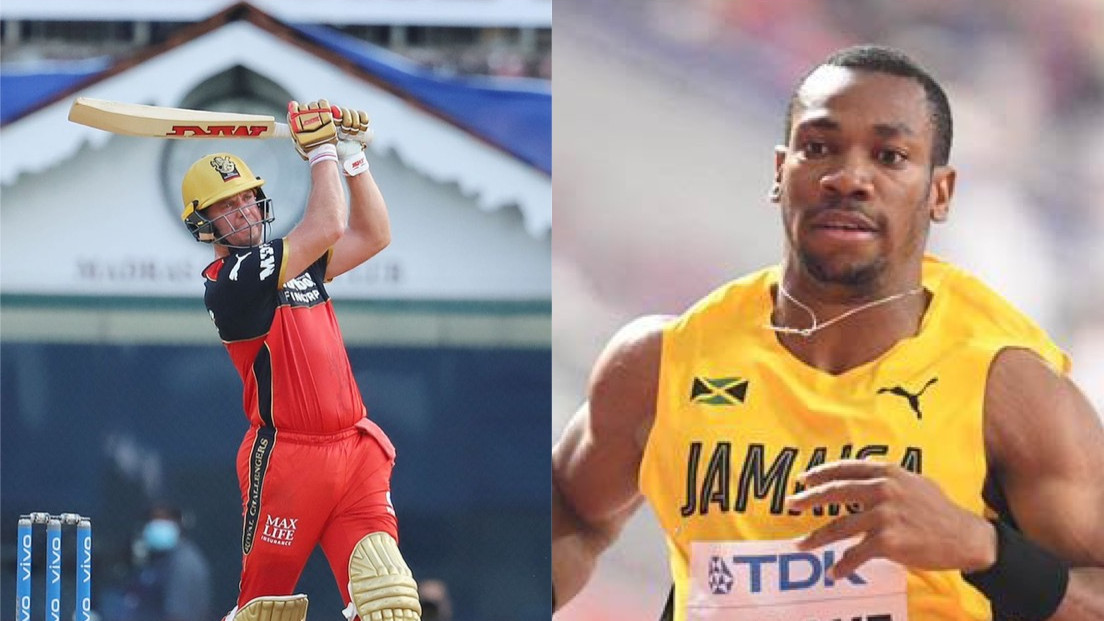