Robin Uthappa was traded from Rajasthan Royals to CSK ahead of the IPL 2021. 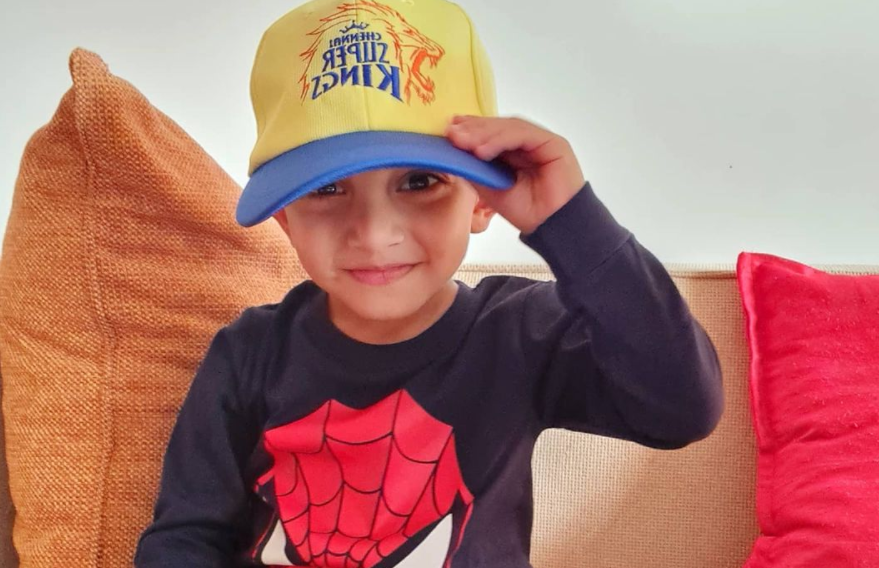 Chennai Super Kings (CSK) shared a cute picture of Robin Uthappa's son Neale Nolan Uthappa in the yellow jersey. The little one can be seen in his batting stance when the picture was clicked.

When Uthappa had posted the picture, he wrote that his son is getting into the IPL mood. He also added that Nolan carries his kit everywhere he goes.

"Getting into the IPL mood our @nealenolanuthappa Thanks @parasjuny for his @sgcricketofficial gear. He loves it. Carries it everywhere he goes!!," he wrote.  Uthappa and Shheethal were blessed with the baby boy back in 2017.

Uthappa was traded from Rajasthan Royals to CSK ahead of the IPL 2021. The opening batsman didn't feature in the playing eleven of Super Kings' first two matches of the tournament.

MS Dhoni-led CSK will face Rajasthan in their third match on Monday (April 19). They are currently at the number four spot with one win and a loss. 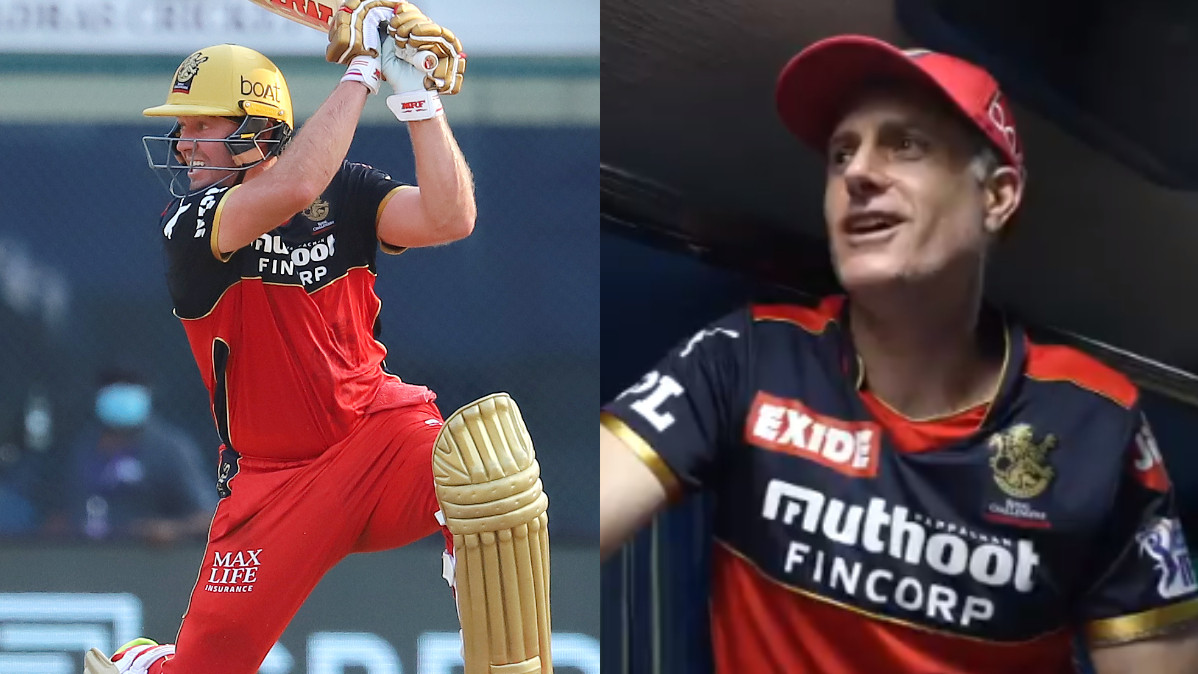 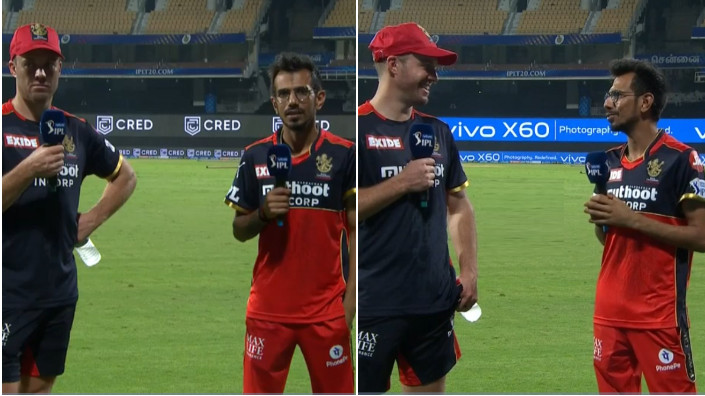 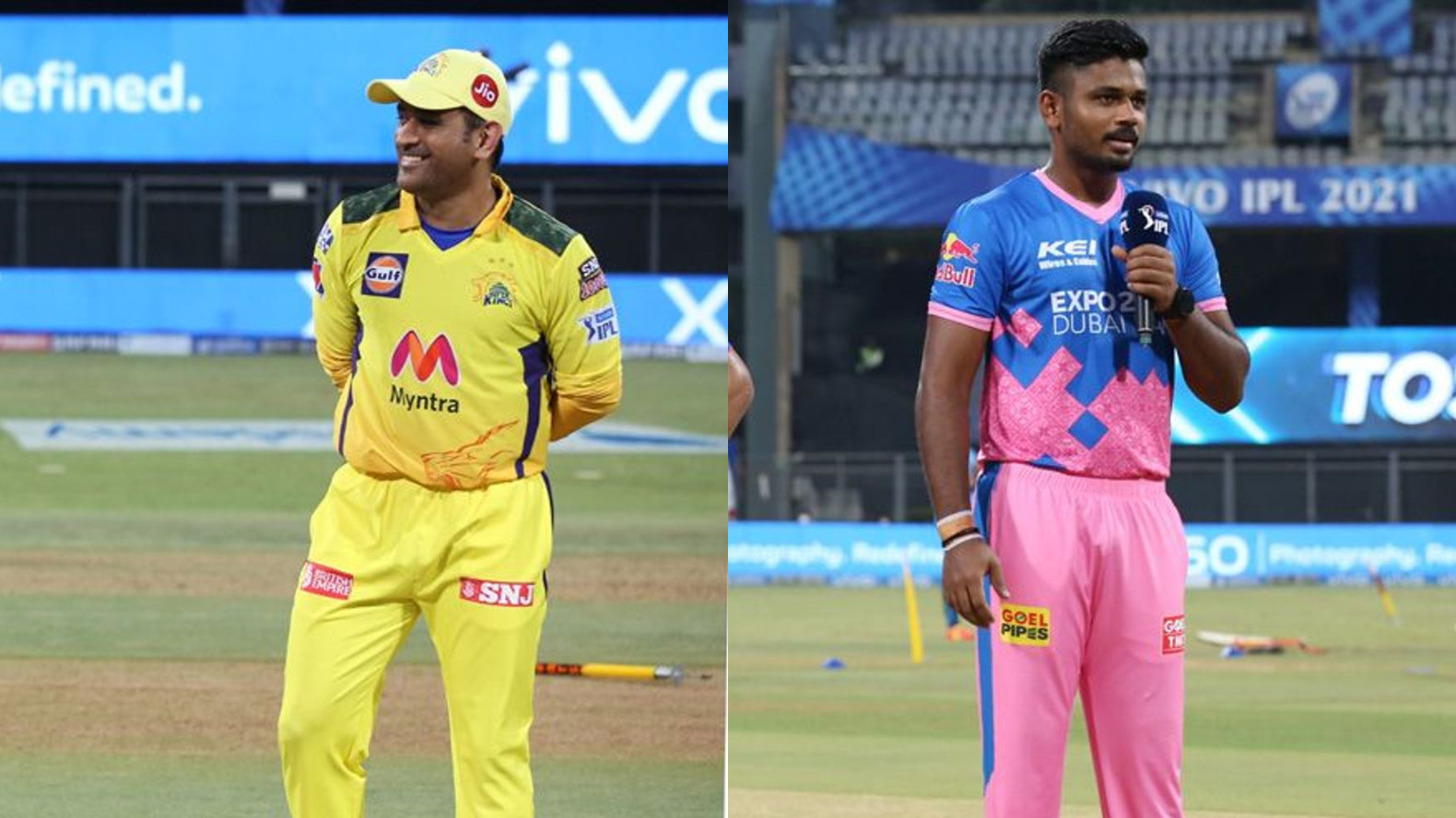