Pant led his team to the second win in this year's IPL, this time beating PBKS. 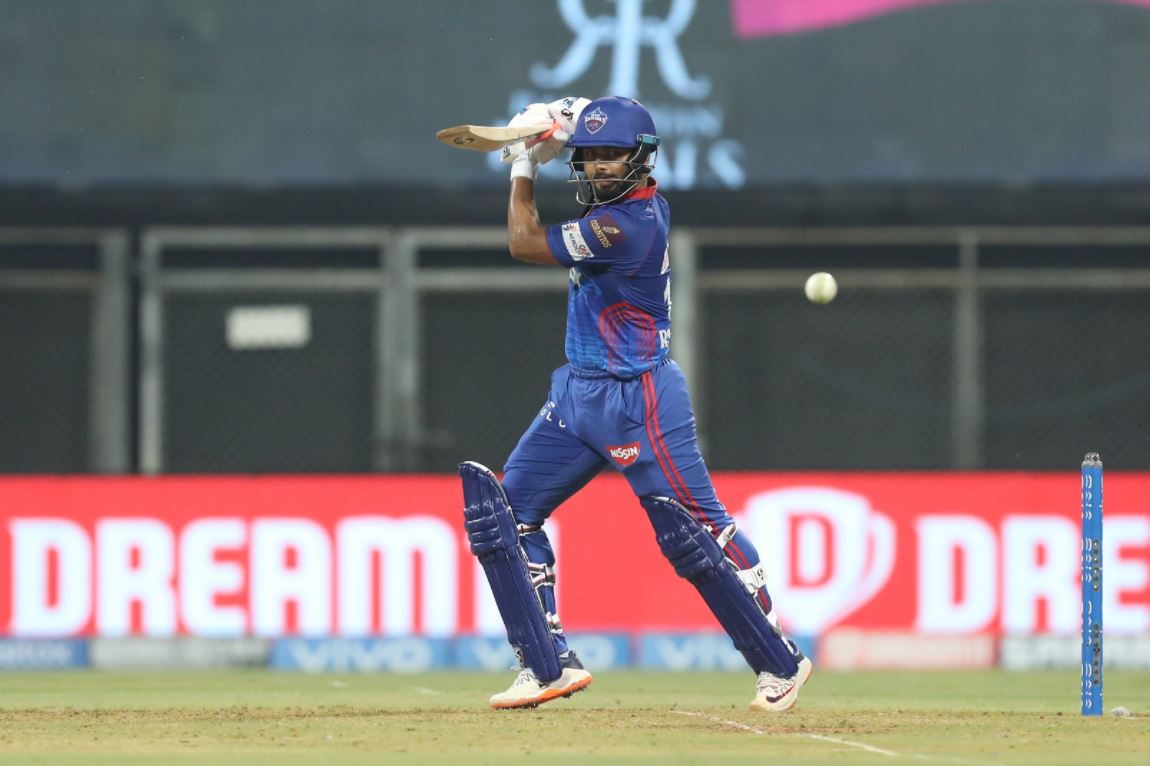 Rishabh Pant was named skipper of Delhi Capitals (DC) after Shreyas Iyer was ruled out owing to an injury. The newly appointed DC skipper Rishabh Pant led his team to their second win in the ongoing Indian Premier League (IPL 2021) said that he has started enjoying the leadership role.

“I've already started enjoying the captaincy but we were under pressure at the start because the wicket was not doing much and they had a good start,” Pant told Star Sports after winning the game against Punjab Kings (PBKS).

Opener Mayank Agarwal along with skipper KL Rahul provided an amazing start to their team which helped them post a target of 196 runs, but Delhi batsman Shikhar Dhawan scored a superb 92 off just 49 balls and turned the game in DC’s favor.

When asked about Dhawan’s knock, the wicket-keeper batsman said, “Good job by our bowlers to keep them to 190. There are many things you can talk to with Shikhar but at the end of the day what he's given to the team is commendable.”

Pant is leading the side with many senior players like Ajinkya Rahane, R Ashwin, Steve Smith in the side.

IPL 2021: Shikhar Dhawan says he's not afraid of making changes or getting out

When asked about how he goes about leading the side, the southpaw said, “I like to keep the environment light so that people enjoy their cricket and make the most of their opportunities.”

After the win over PBKS, Rishabh Pant and Co. will be taking the field against the defending champions Mumbai Indians (MI) on Tuesday, 20 April at MA Chidambaram Stadium in Chennai. 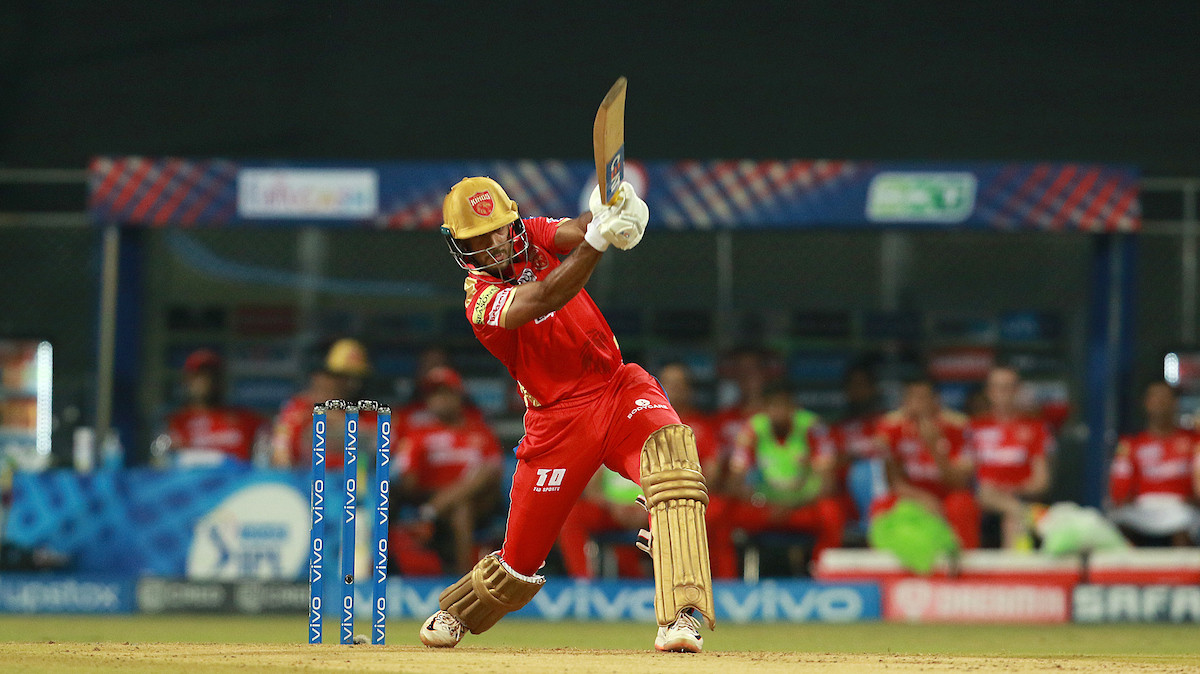 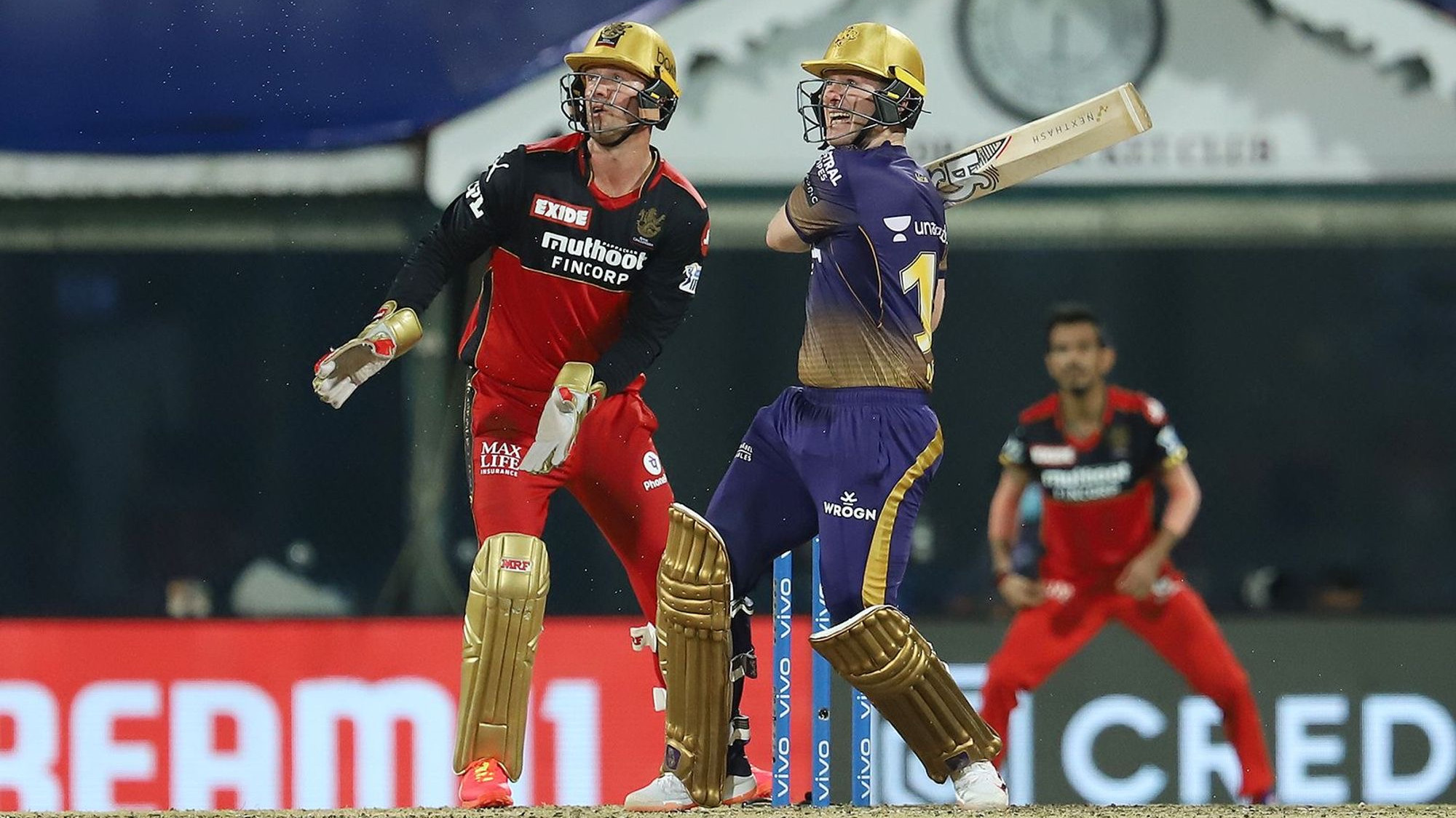 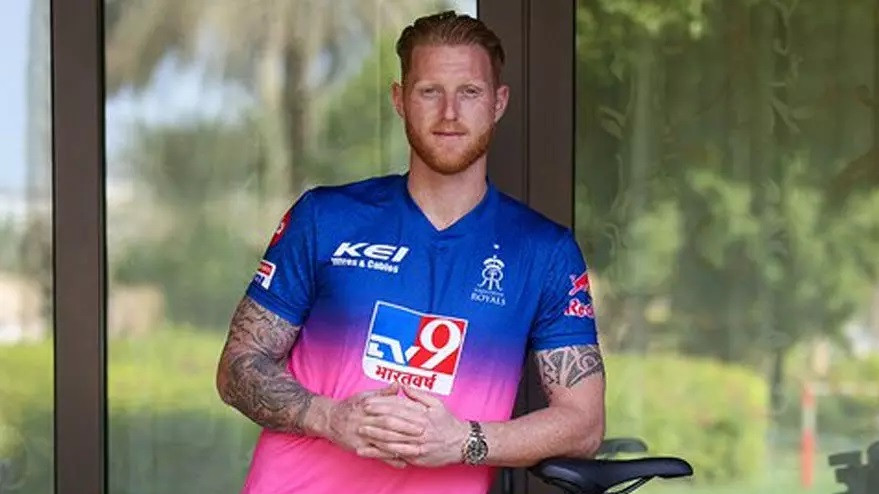 IPL 2021: Ben Stokes points out a silly mistake of on-air commentator during PBKS vs DC match