Muralitharan is the spin bowling coach of SRH team. 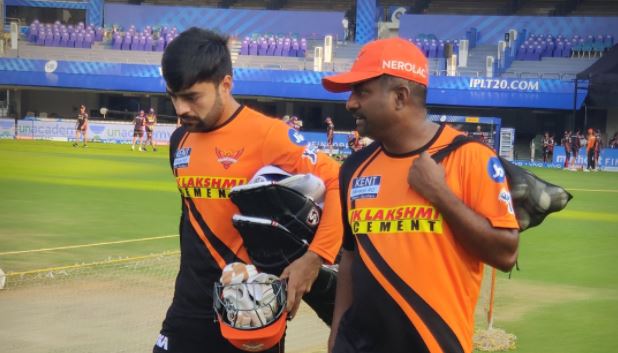 Former Sri Lanka off-spinner Muttiah Muralitharan who is also a part of the Sunrisers Hyderabad (SRH) support staff in the ongoing Indian Premier League (IPL 2021) has undergone angioplasty in Chennai and will be joining the SRH camp once discharged.

According to the ESPNcricinfo report, the 1996 World Cup-winning Sri Lankan legend “had a stent fitted to unblock an artery, and will rejoin Sunrisers Hyderabad when discharged".

Muralitharan who represented Sri Lanka in 350 ODIs,133 Tests as well as 12 T20Is and has a stunning record of 800 wickets in the longest format of the game joined the Hyderabad-based franchise as the bowling coach and mentor back in 2015.

As far as Sunrisers Hyderabad concerned, the franchise has had the worst start to their IPL 2021 campaign in IPL history as they have lost all three matches they have played and are languishing at the bottom of the table.

It is the middle order of SRH that is not firing as openers Jonny Bairstow and skipper David Warner provide a good start but as the middle order is unable to capitalize on it and ends up crumbling, SRH has not been able to get over the line even while chasing low totals.

The David Warner and Co. will be in action as they take on KL Rahul’s Punjab Kings (PBKS) on Wednesday, 21 April at the MA Chidambaram Stadium in Chennai. 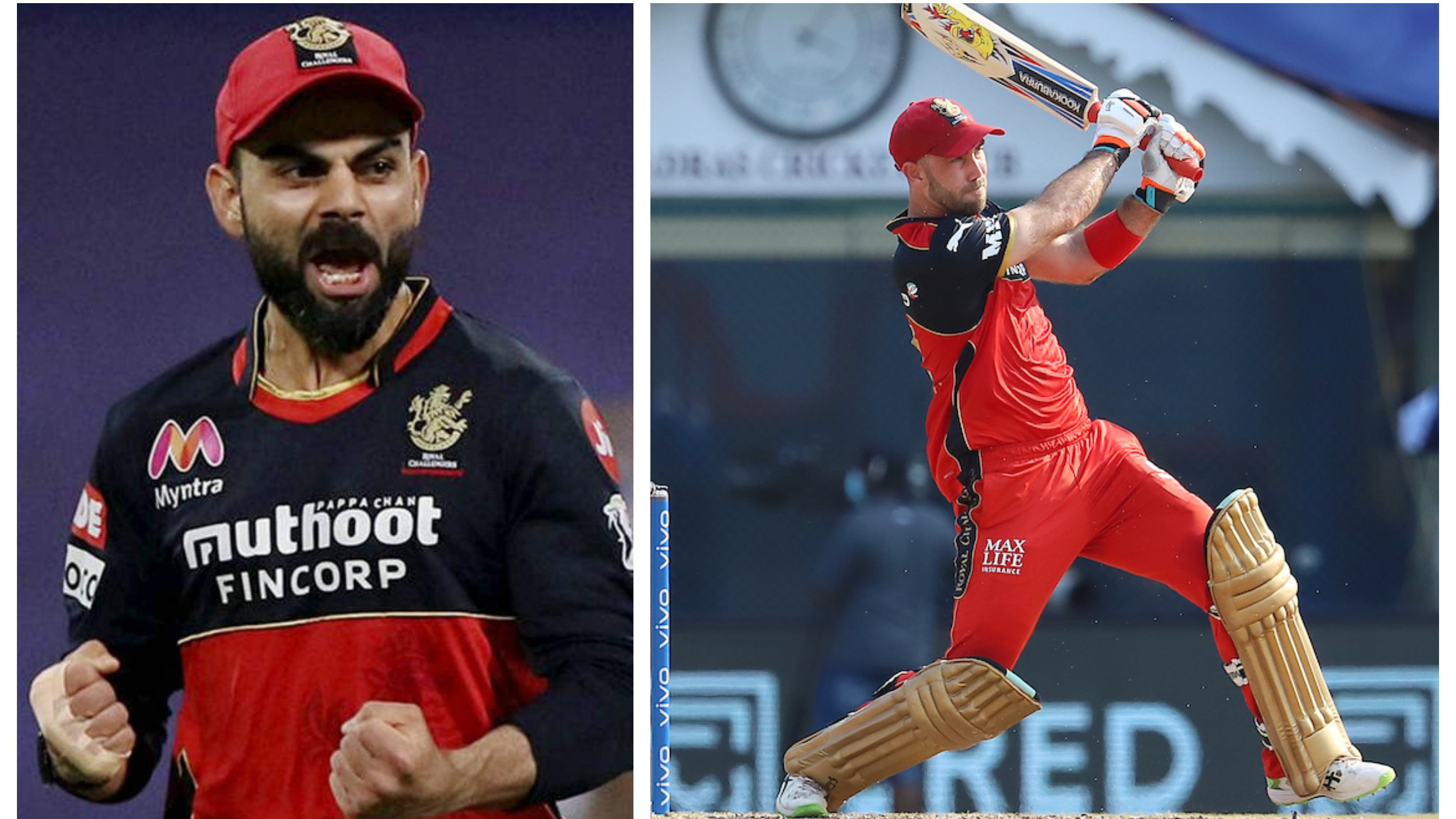 IPL 2021: â€˜He has taken to this team like duck to waterâ€™, Kohli lauds Maxwellâ€™s showing for RCB 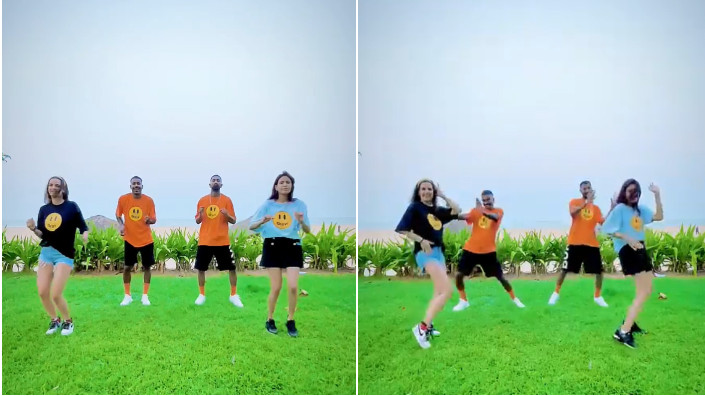 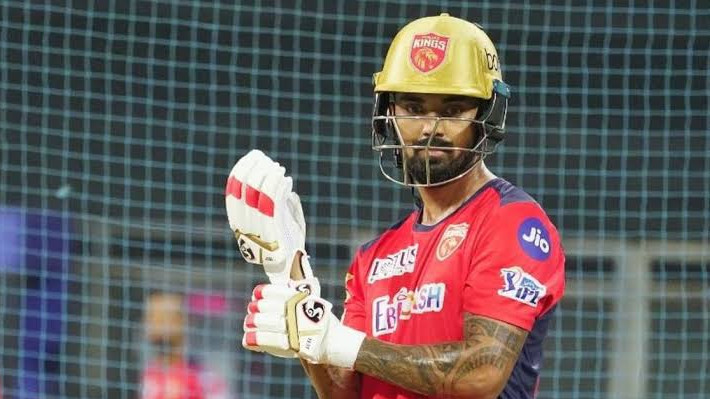