IPL 2021: Moeen Ali says he is enjoying his batting, and trying to play like a batsman 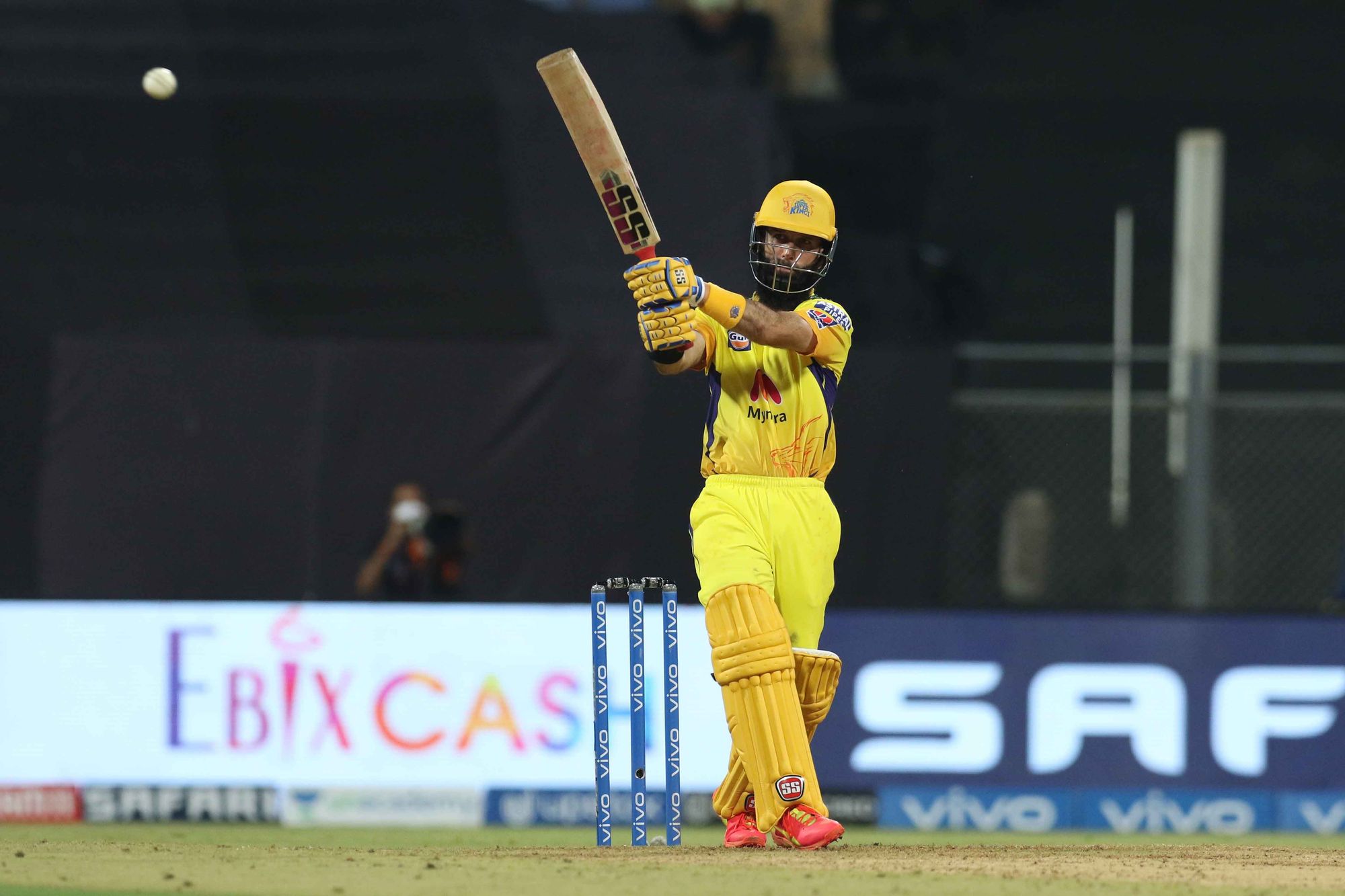 Chennai Super Kings (CSK) all-rounder Moeen Ali while talking about his knock against Punjab Kings (PBKS) in Match 8 of IPL 2021 on Friday (April 16) said that he’s just enjoying his batting and trying to play like a batsman.

Chasing the small target of 107 runs against Punjab Kings (PBKS) in their second match of IPL 14, CSK lost opener Ruturaj Gaikwad early. Coming to bat at No.3 star all-rounder Moeen Ali scored 47 runs off 31 balls and set up the chase for MS Dhoni led side.

Talking to Star Sports after the match, Moeen Ali said that he was disappointed with the result after the last game but it was a perfect ending for them on Friday. He added that he has been told to enjoy himself and is trying to play like a batsman while aiming to get the timing right and hit the ball in gaps.

IPL 2021: “He is the heartbeat of CSK”, Fleming on Dhoni as latter represents the franchise in 200 games

"Obviously disappointed with the result after the last game, but it was a great end for us tonight. I was told just to enjoy myself and I'm just really enjoying the environment and my role in the team.

“I really enjoy batting in the top three, it's a chance to make an impact and at the moment I'm just enjoying my batting and trying to play like a batsman I guess. I was just trying to get the timing right and hit the ball in the gaps," Moeen Ali told Star sports.

Ali while lauding his team for a great bowling performance said that he’s not a big hitter of ball and he just tries to time the ball.

"I'm not a big hitter, I just try to time it. It was a great bowling performance from the boys which puts us ahead in the game from the start and feels nice to get a wicket," he said. 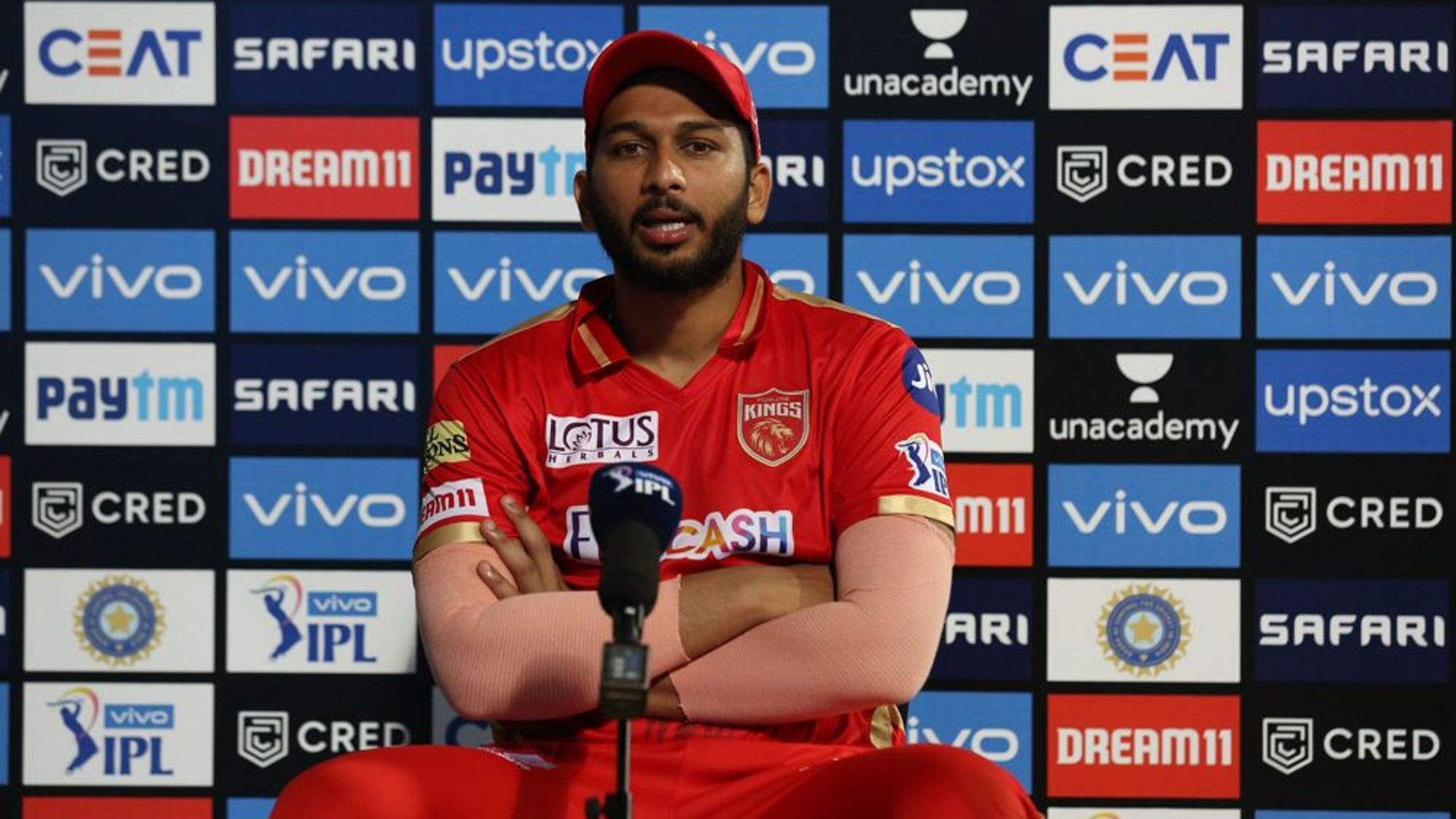 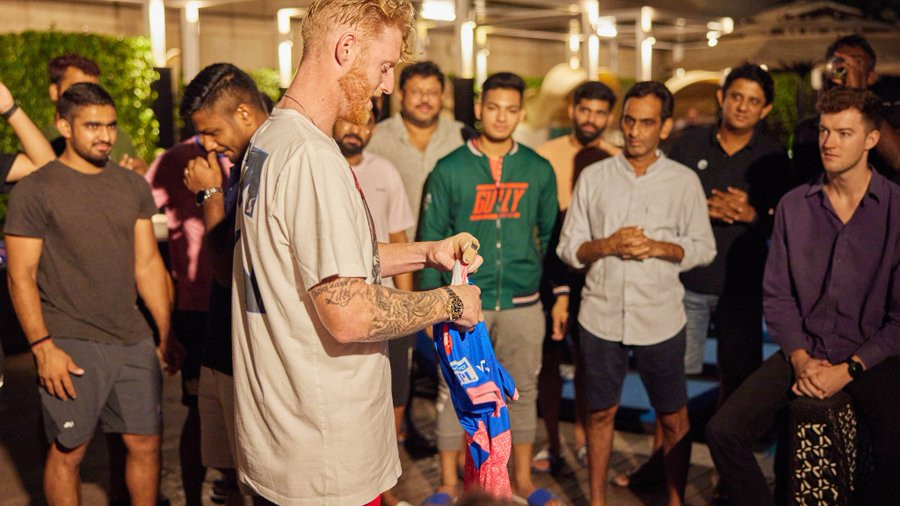 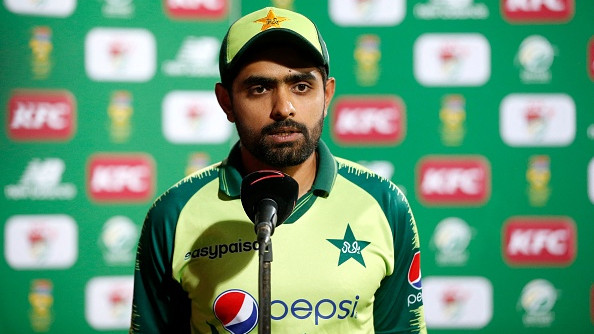