RCB will next face Kolkata Knight Riders on April 18 (Sunday). 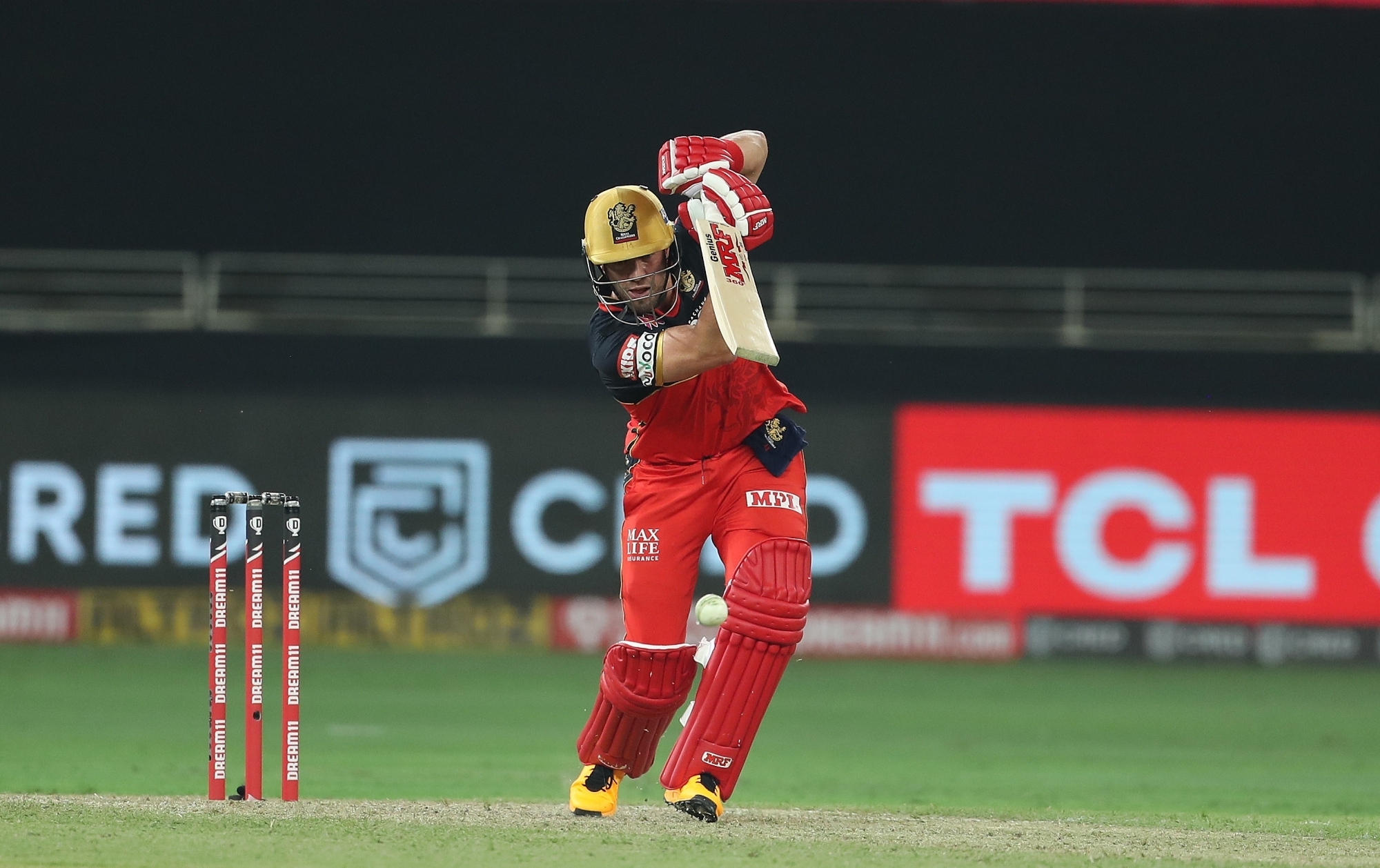 Royal Challengers Bangalore (RCB) batsman AB de Villiers believes that the RCB has a brilliant batting unit and now they just have to maintain the consistency and sustainability of the batting unit to develop the winning culture within the side in the Indian Premier League (IPL).

In the ongoing 14th edition of the IPL 2021, the Royal Challengers Bangalore (RCB) have won two back-to-back games against Mumbai Indians and Sunrisers Hyderabad so far and De Villiers believes that his team needs to win more couple of IPL 14 game to get that winning momentum this season.

The South African legend also hopes the RCB will keep going with the momentum gained from the first two wins in the ongoing IPL 2021 where they will next face Kolkata Knight Riders on April 18 (Sunday).

De Villiers said in a video shared by RCB on Twitter: “I think we have started something where we as a batting unit sort of felt something special and now the consistency and sustainability of that is important. If we do it two or three times we will start believing that. We almost can't fail that's the kind of position you want to be as a batting unit and as a team.”

He further added, “You want to get into the winning culture where you feel like what if I don't do it he is going to do it. If he doesn't do it then I'm doing it. You get this beautiful flow going in the team. We are few games away from that hopefully; we will keep going with the momentum.”

AB de Villiers talks about the message he sent to Virat Kohli during the India England series, the youngsters who have impressed him at RCB, and much more on @myntra presents Bold Diaries.#PlayBold #WeAreChallengers #IPL2021 pic.twitter.com/m9XMGpefqg

On being asked if having experienced players around the squad helps the youngsters, he said: “It helps everyone to know that there is a couple of experienced heads around. That's always a nice feeling.”

De Villiers signed off by saying, “Guys whether they are in good form or bad form they find a way to cross the line more often than not. Down the order as well a couple of guys who need some big balls even Harshal Patel finished the game the other night.” 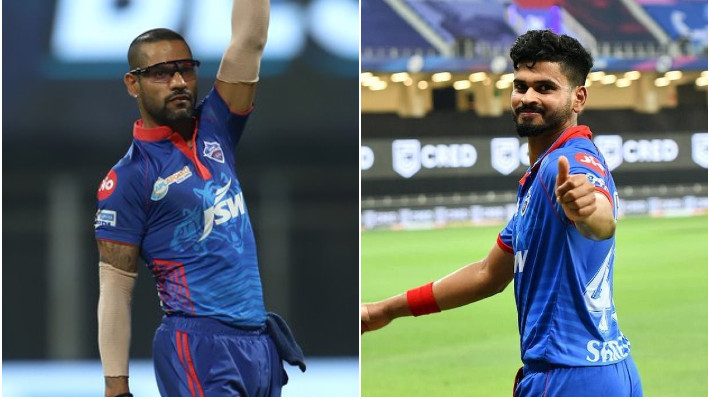 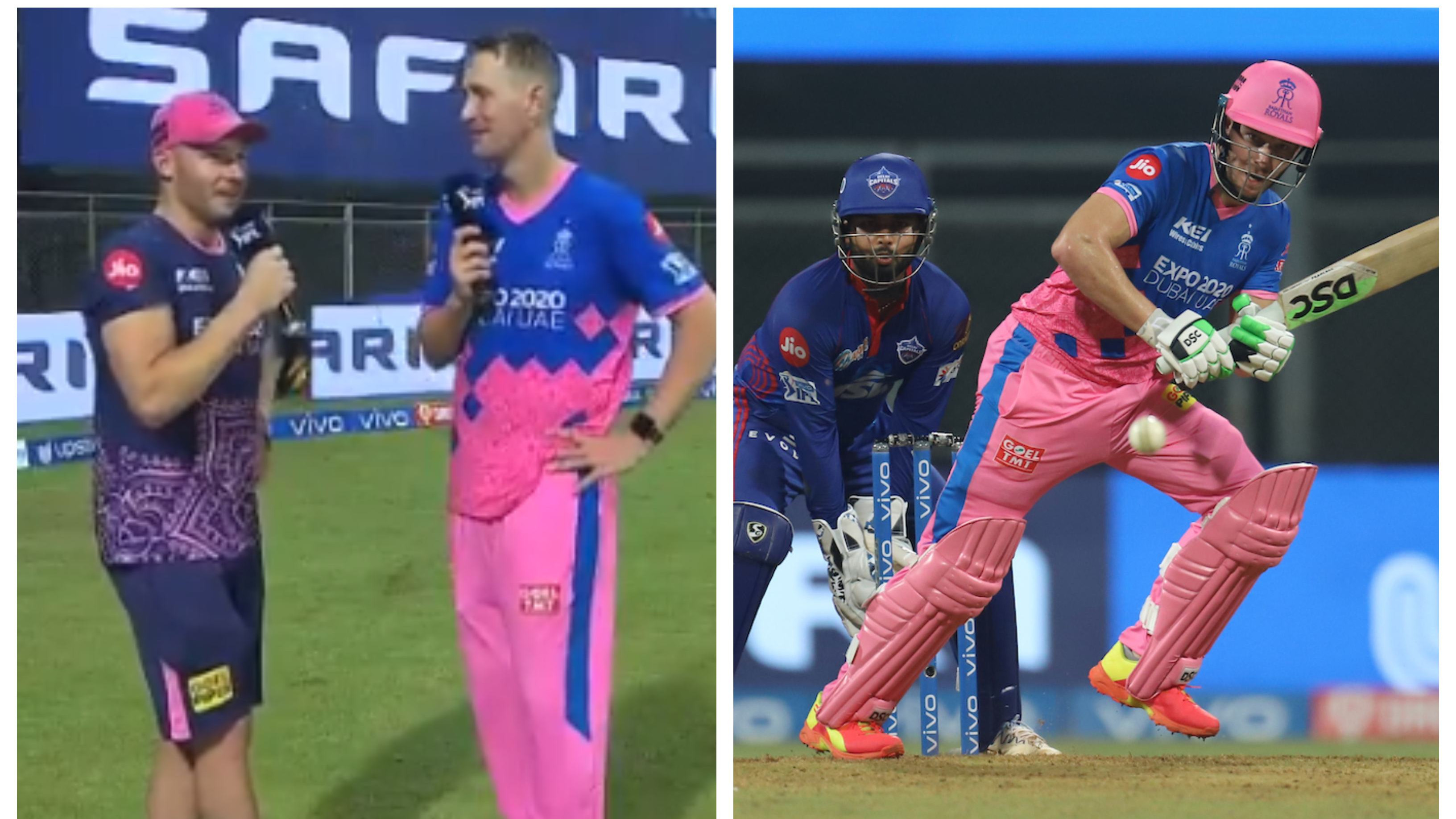 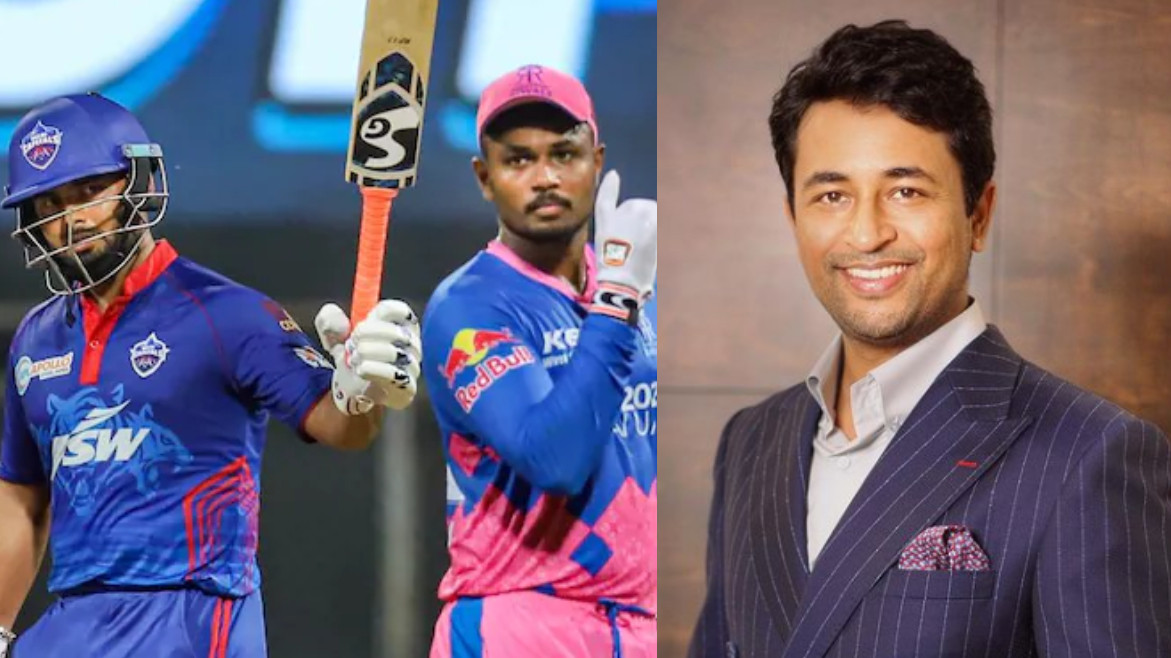