IPL 2021: Sanju Samson says, "I believe we have a strong squad capable of producing the right results" 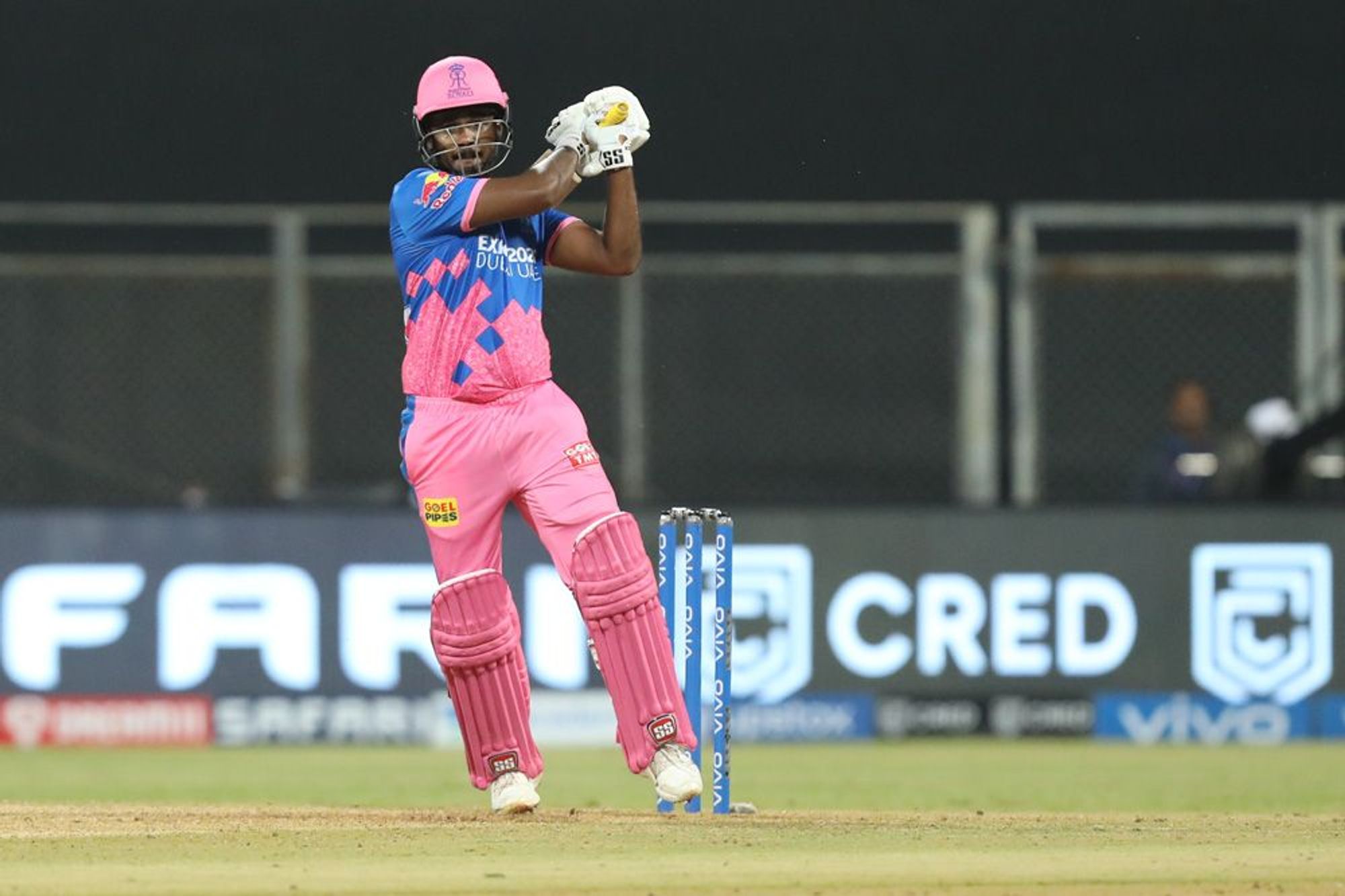 Rajasthan Royals (RR) skipper Sanju Samson ahead of their next IPL 2021 match said that they have a strong squad and they need to focus on expressing themselves and playing their brand of cricket.

Sanju Samson’s knock of 119 runs went in vain after Rajasthan Royals fail to chase the target in their first match of IPL 2021 against Punjab Kings (PBKS).

The Rajasthan based franchise will next lock horns against Delhi Capitals (DC), who thrashed Chennai Super Kings (CSK) in their opening match, on 15th April at Mumbai.

However ahead of their clash against DC, RR skipper Sanju Samson said that they are eager to get back on the pitch and do well. He added that it’s important for them to focus on process and take it game by game.

"The feeling in the squad is really good. We're all eager to get back on the pitch and do well. We played well in the last game and unfortunately didn't quite get over the line. I think it's important for us to follow the process and take it game by game,” Sanju Samson said in an official RR release.

Samson further said that they will focus on expressing themselves and they have a strong squad which is capable of producing rights results in different situations.

"Important to focus on what our job is, that is to express ourselves and play the brand of cricket we want to play. I believe we have a strong squad that is capable of producing the right results in different situations," he said.

However, with Ben Stokes not being available for rest of the tournament it would be challenging for Sanju Samson-led franchise going ahead into the cash-rich league. 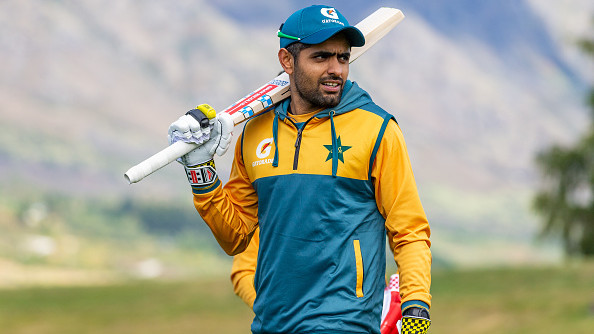 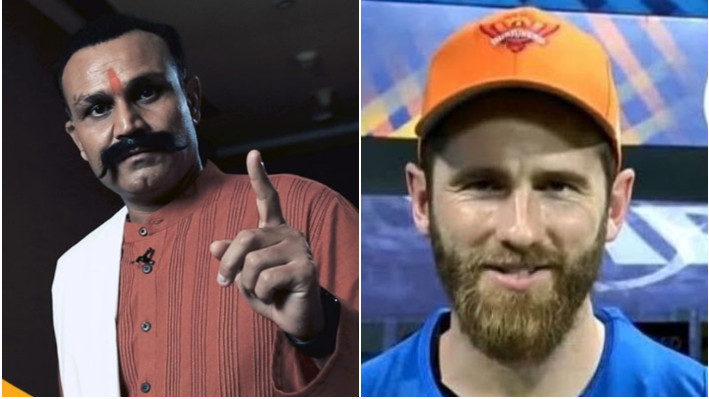 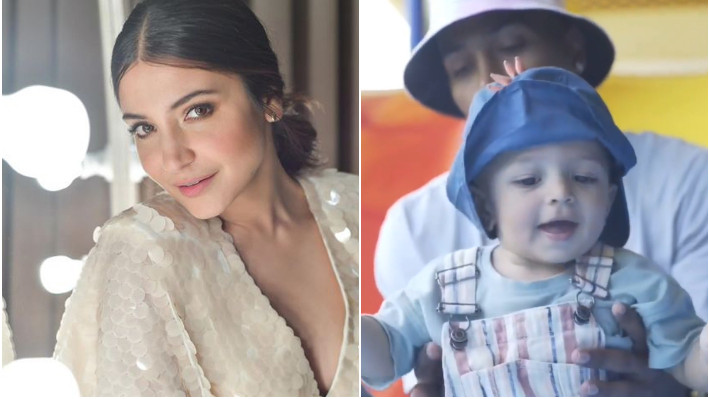