IPL 2021: WATCH- Chris Gayle does the thigh-five celebration with his PBKS teammates

Chris Gayle joined the PBKS squad after finishing his quarantine. 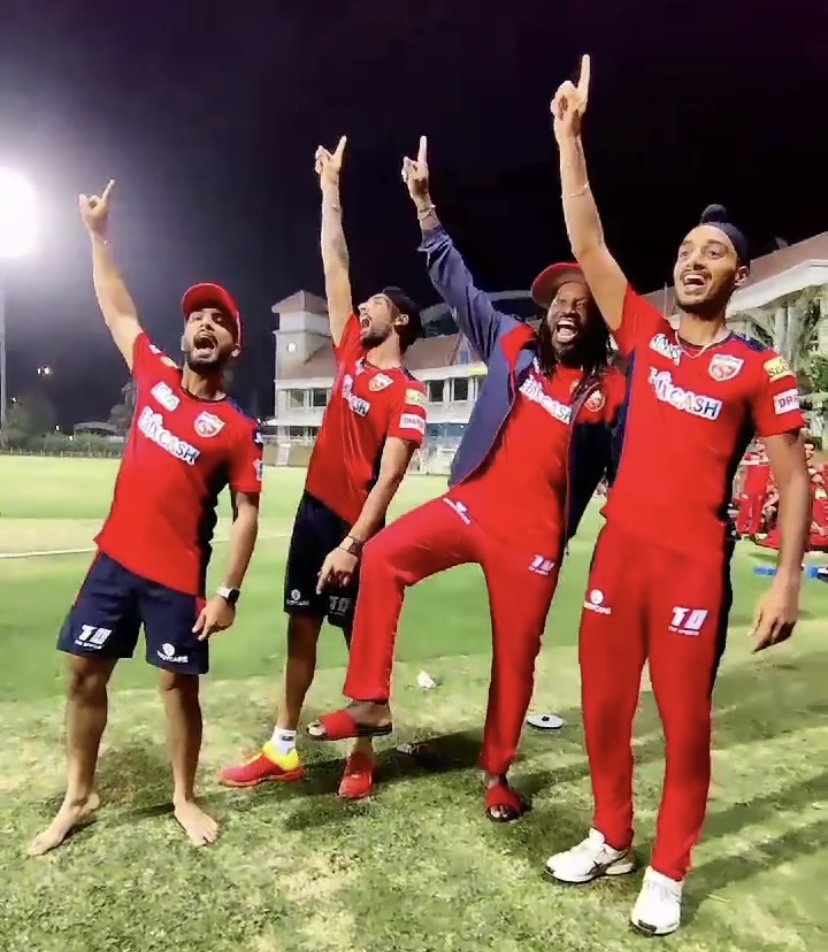 Ahead of the IPL 2021, Punjab Kings (PBKS) took to their Instagram account and posted a video of West Indies batsman Chris Gayle doing the 'thigh-five' celebration with his teammates after completing his mandatory quarantine.

In a video posted by PBKS on their Instagram account the quartet of Gayle, Mandeep, Arshdeep and Harpreet can be seen enjoying and doing thigh-five celebration and West Indian star stating in a merry mood, "Yeah, the Japps are back!"

“The Japps are back,” PBKS captioned the video.

KL Rahul-led franchise would be hoping to start on a winning note after a poor start in IPL 2020, where they won only one match in their first seven games.

However in the second half of the tournament with the inclusion of Chris Gayle in the playing XI, PBKS managed to turn things around but failed to qualify for the playoffs.

The 41-year old amassed 288 runs in seven games last season at an average of 41.14, with three half-centuries including an effort of 99. Gayle also had an impressive strike rate of 137.14. 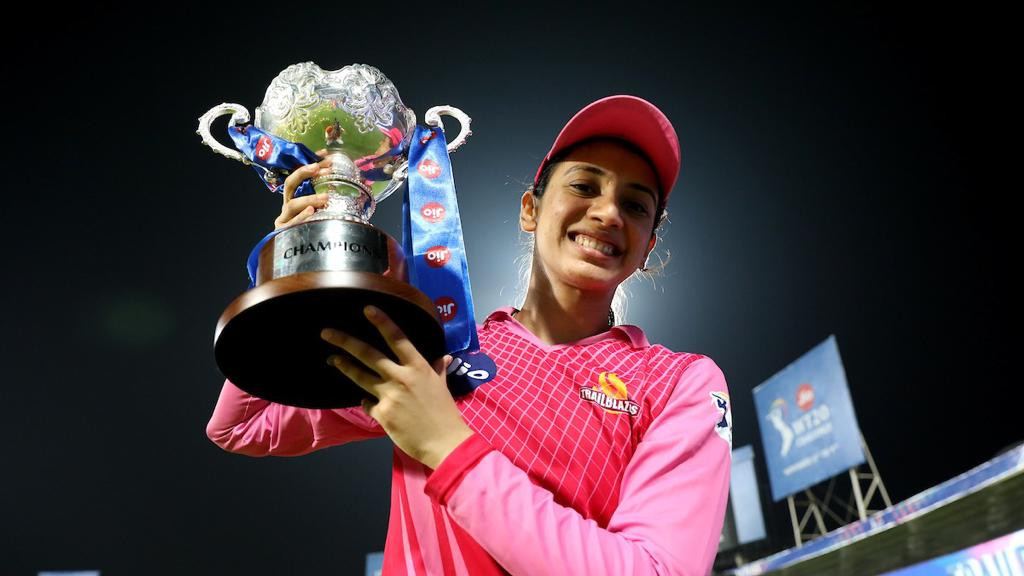 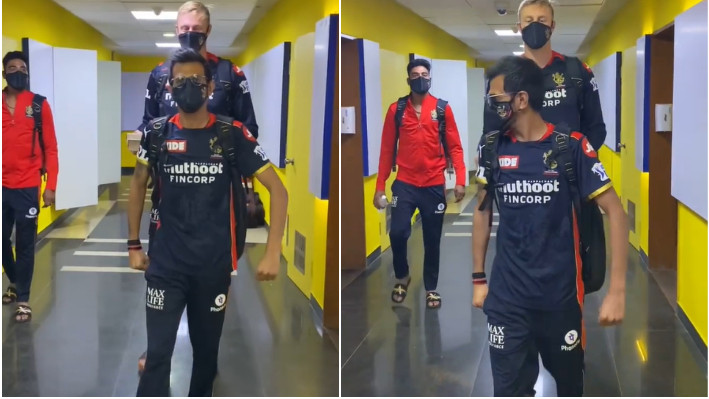 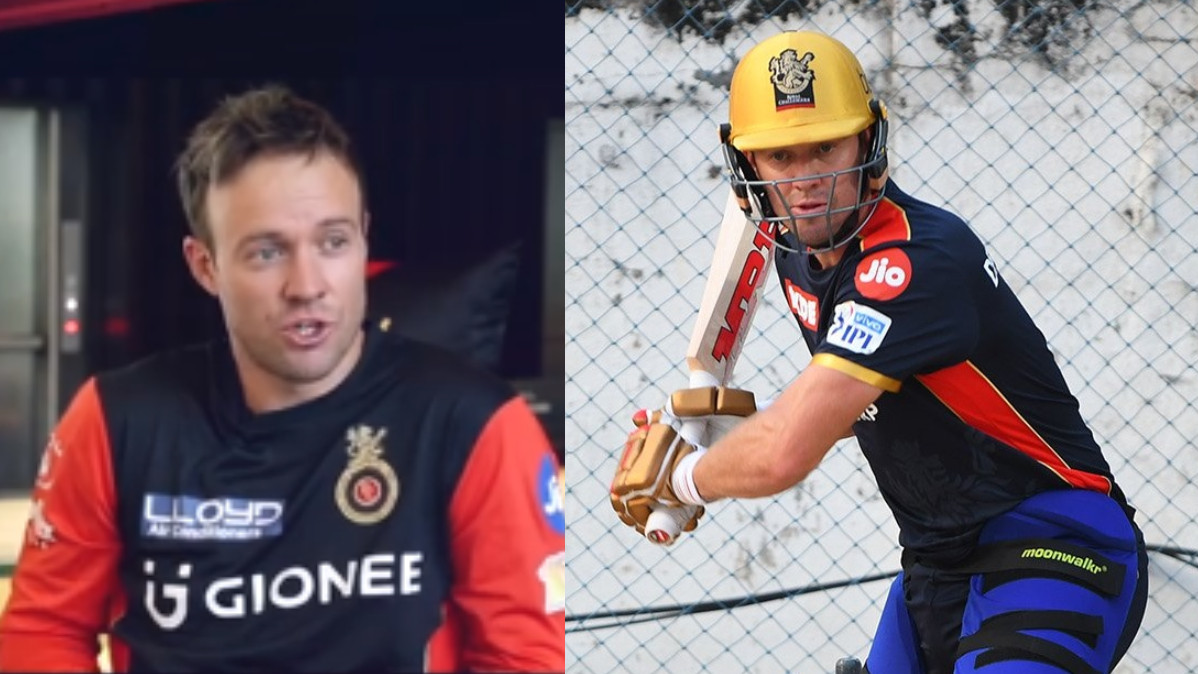