IPL 14 opener will see face-off between RCB and Mumbai Indians on April 9th in Chennai. 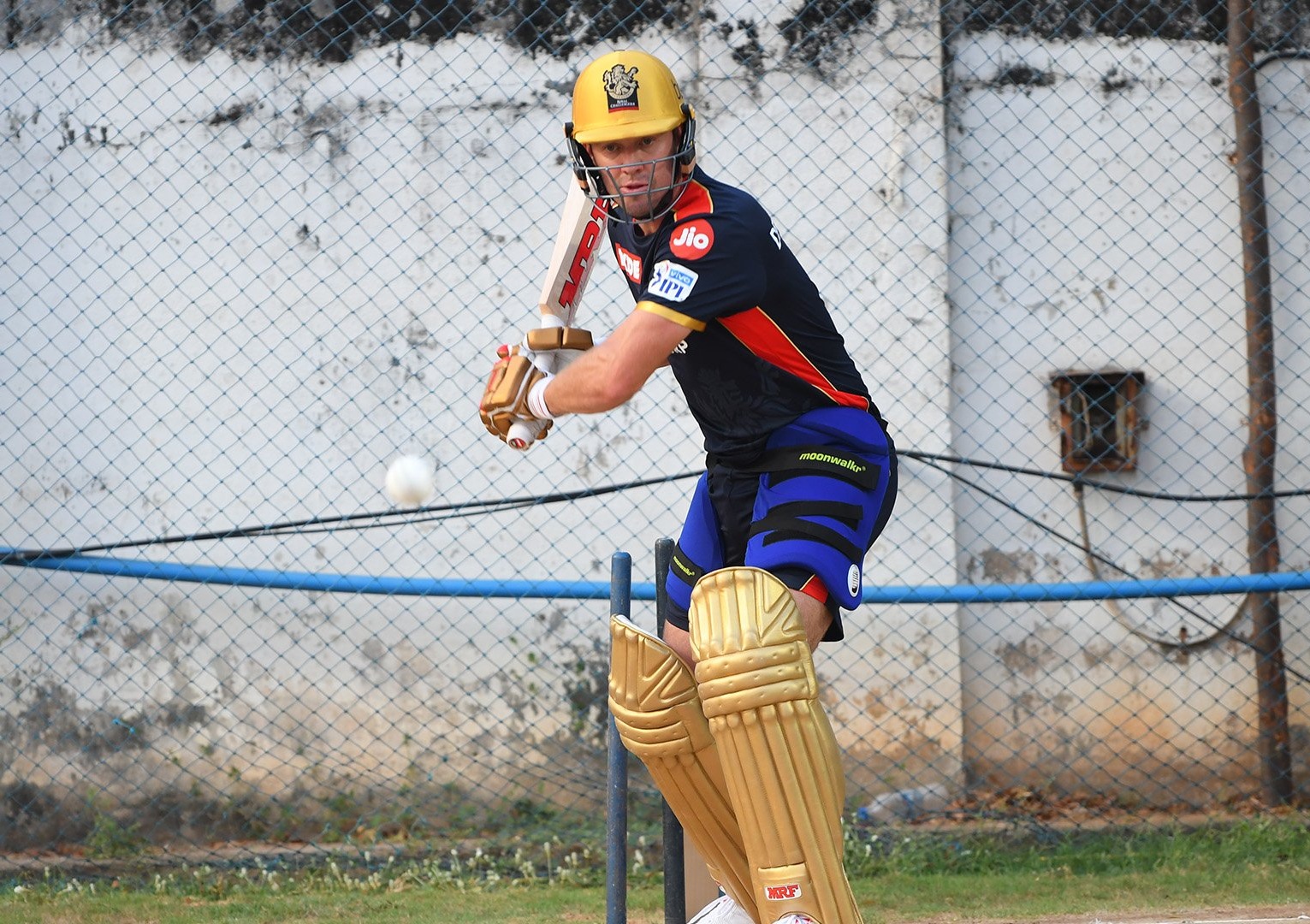 Royal Challengers Bangalore’s (RCB) megastar AB de Villiers is very excited and looking forward to enjoying his another stint with the franchise in the upcoming 14th edition of the Indian Premier League (IPL 2021) starting Friday (April 9) at M.A. Chidambaram Stadium in Chennai.

Ahead of the Royal Challenges Bangalore’s (RCB) IPL 2021 opener against the defending champions Mumbai Indians (MI) on Friday in Chennai, the South African batting legend said is raring to go and showcase his game in the tournament, saying he is still young as ever and ready for the IPL 14.

De Villiers said on RCB's Bold Diaries: “I had a nice few training sessions, a lot of fitness, a lot of gym work. I feel ready and I am as young as ever so looking forward to it.”

The 37-year-old further said that he had enough practice –both indoor and outdoor at RCB to have some fun with the bat on the field in the upcoming IPL 14.

Reflecting back at his practice for the IPL 2021, the right-hander noted: “We have spent a lot of time in the room in the last week and before that, we were traveling. It was quite intense coming out.

I hit the floor running and gave it my absolute best. Had a lot of fun out here tonight and I was hitting the ball okay. Not a 100% so I will come back tomorrow for a bit more.”

The wicketkeeper-batsman continued, “It is very enjoyable to just be here. I am very excited to play another IPL with the RCB boys and just going to have a lot of fun this year. Yeah, I have quite a few sessions for the last six weeks. Quite a few outdoors and indoors. I mixed it up nicely."

De Villiers signed off by saying, “When I wanted to work on shots I would go indoors and if I wanted to have a feel for the outdoors with the nibbling around a bit I would spend an hour or so in the outdoors.” 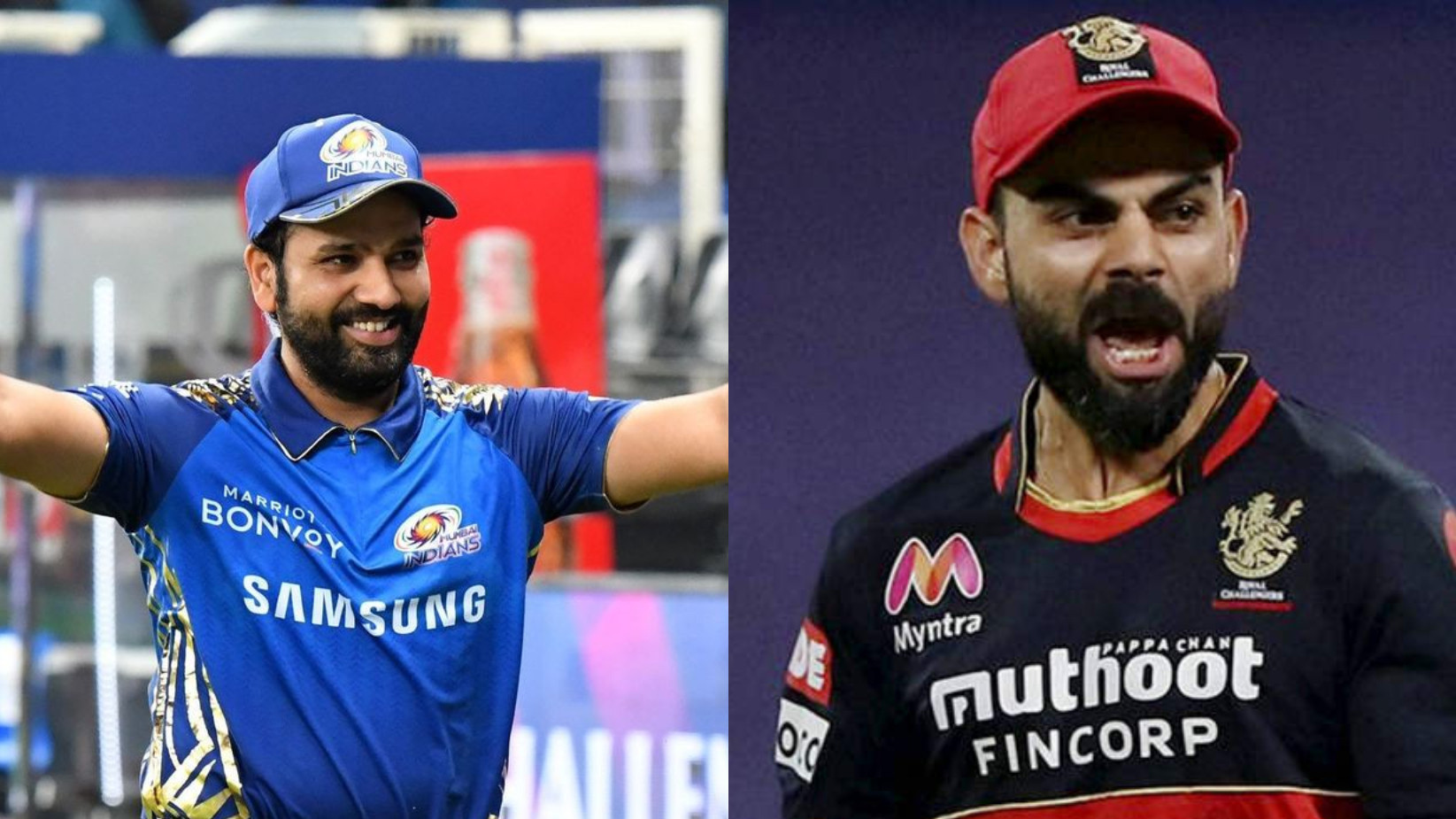 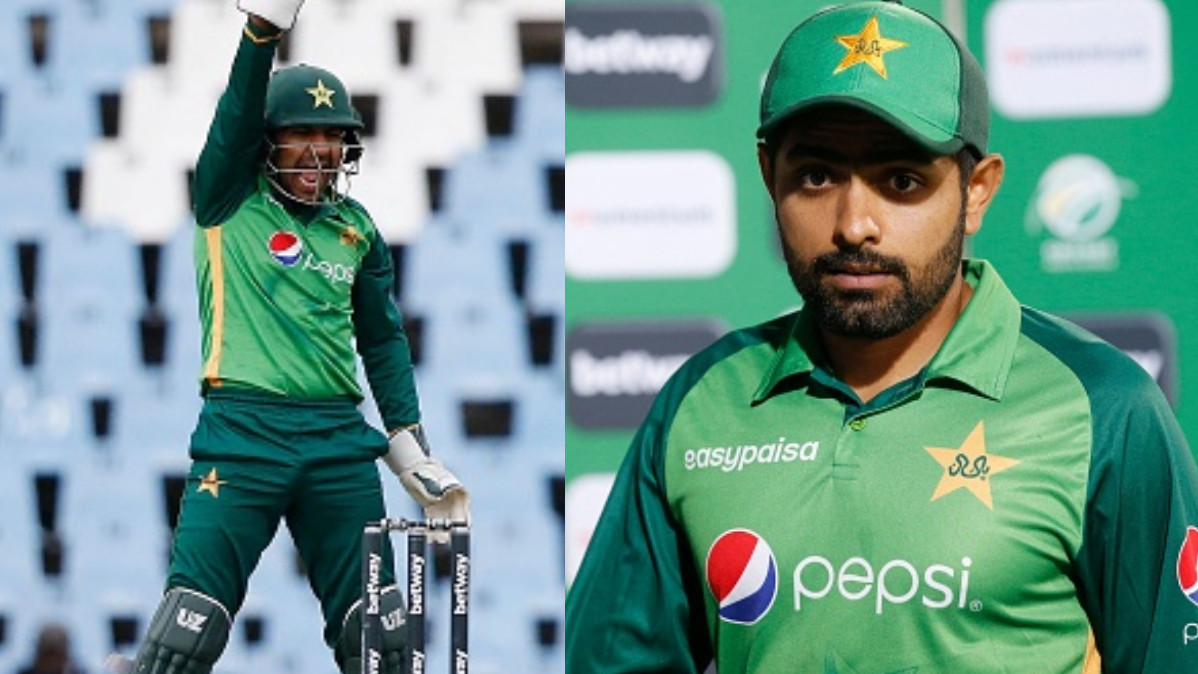 SA v PAK 2021: We trust Sarfaraz Ahmed, that's why he is with us, says Pakistan captain Babar Azam 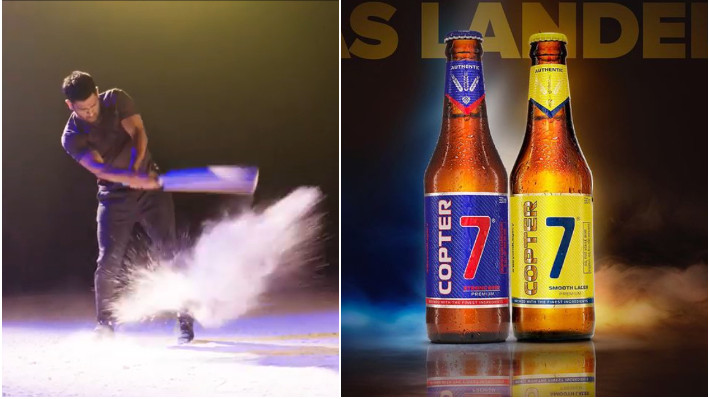