IPL 2021: WATCH- PBKS' Chris Gayle celebrates the end of his quarantine with a ‘moonwalk’ dance

Chris Gayle completed his 7-day quarantine in hotel and will now join the PBKS squad for practice. 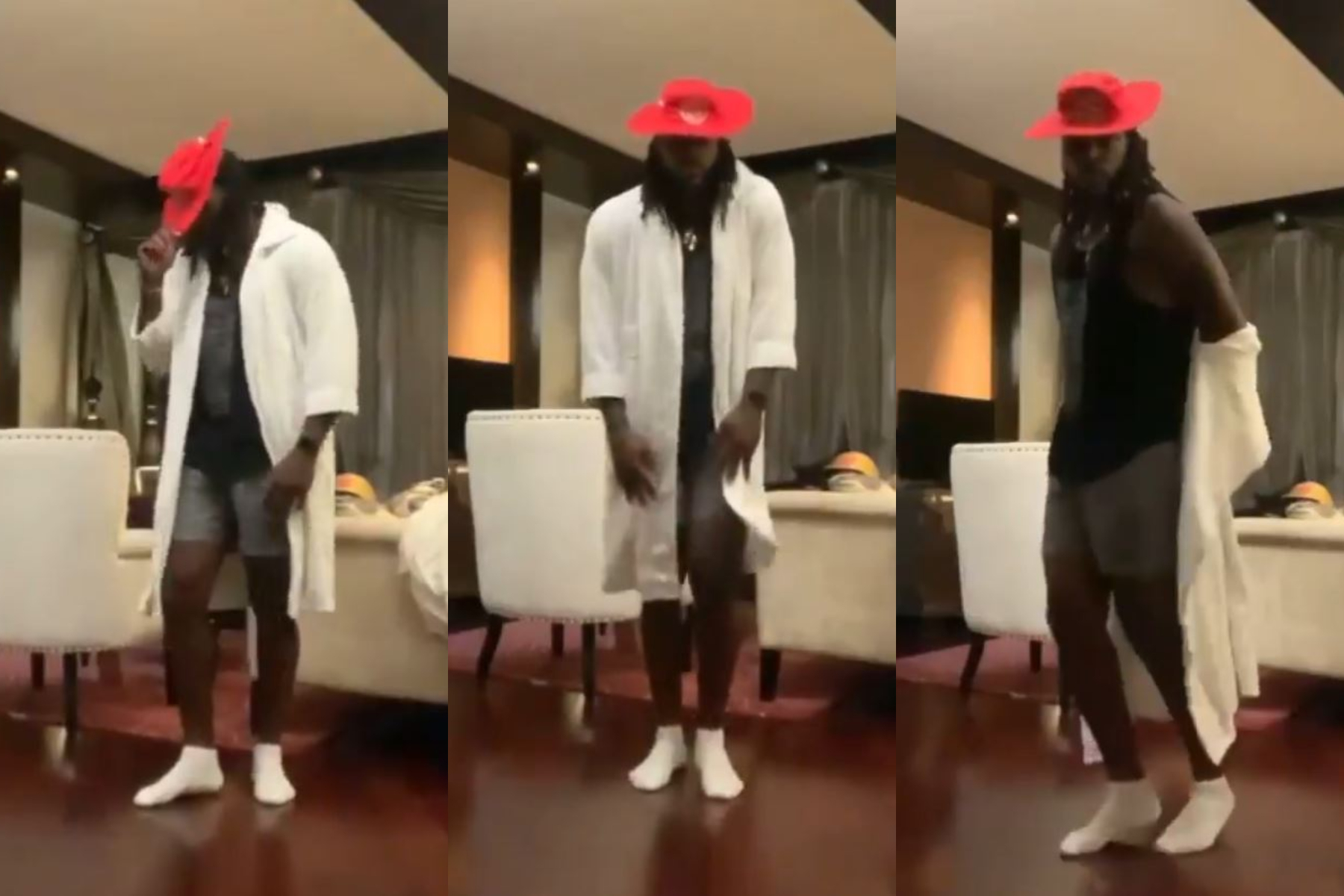 Punjab Kings (PBKS) star opener Chris Gayle arrived in India for the upcoming IPL 2021 season but had to go straight into his hotel room for a mandatory seven-day quarantine stay before he could be allowed to join his teammates in practice.

Known as the Universe Boss, Chris Gayle knows how to party and celebrate, and as his quarantine came to an end on April 7, Gayle celebrated it in his unique way, paying tribute to pop-star Michael Jackson, by imitating his famous ‘moonwalk’ move to perfection.

Gayle turned in some crucial performances with the bat for Punjab Kings in IPL 2020, despite playing at no.3 instead of his usual opening slot. In 7 games, the left-hander scored 288 runs at an average of 41.14 and a strike rate of 137.14, with the best score of 99.

PBKS will begin their season against Rajasthan Royals on April 12 at the Wankhede stadium in Mumbai. 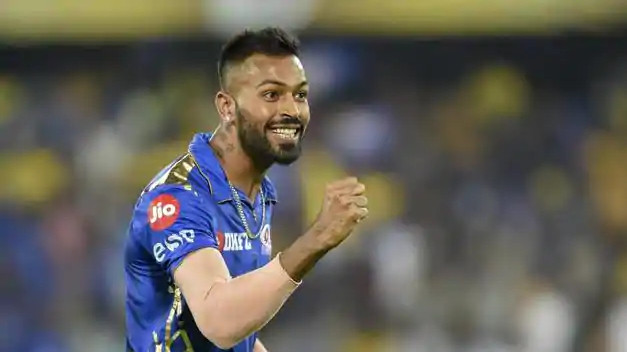 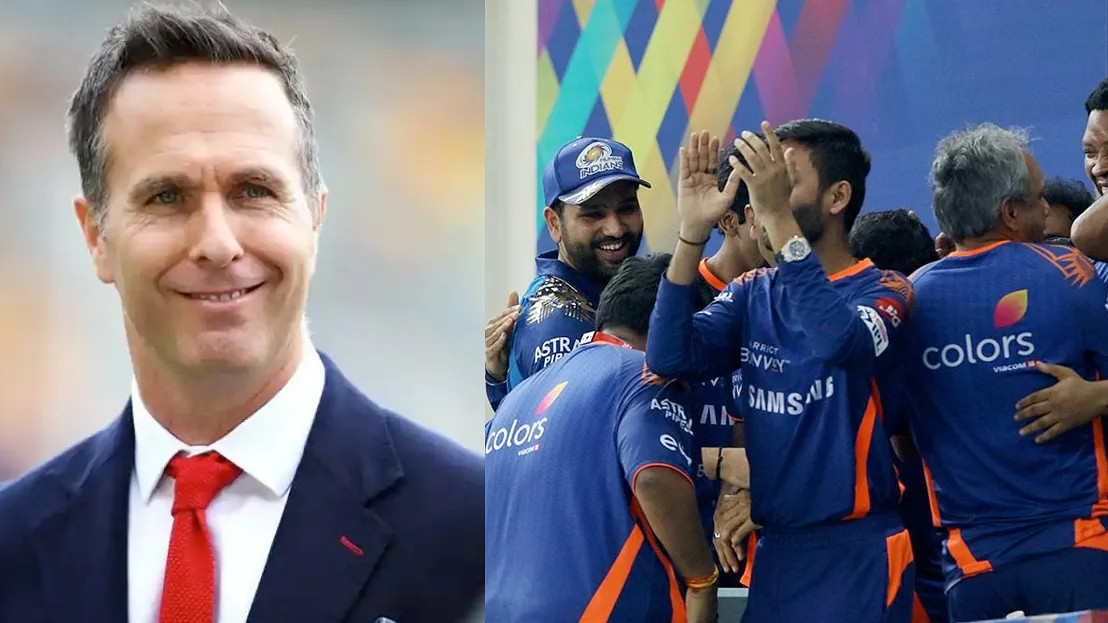 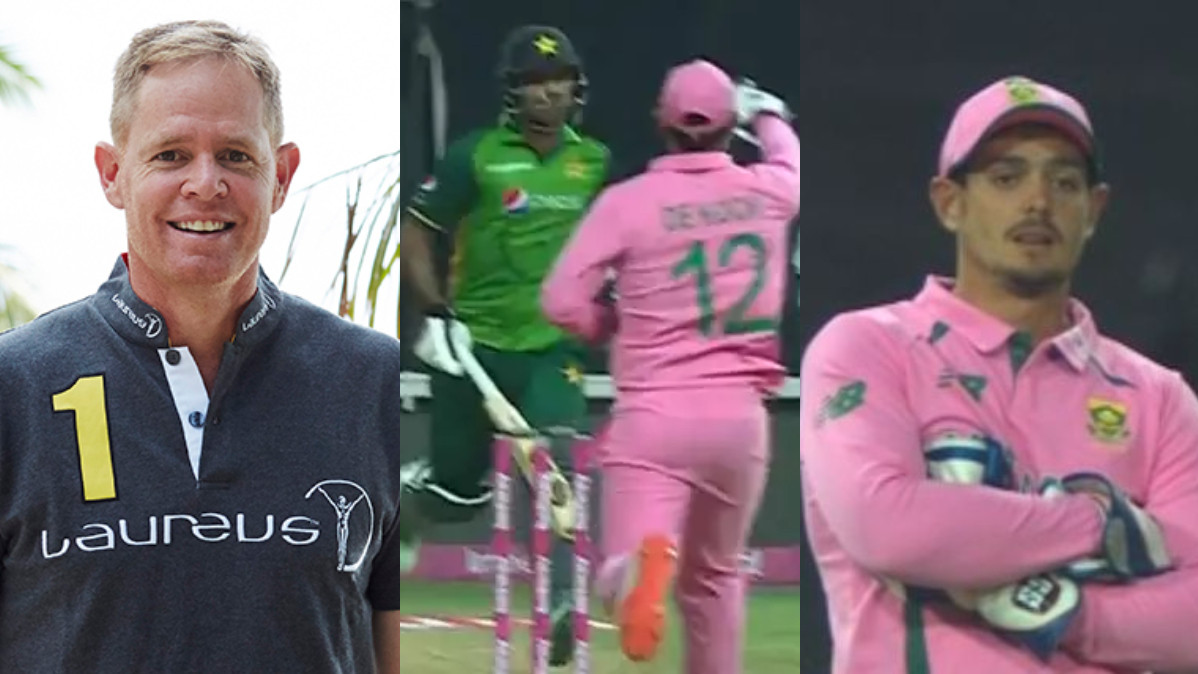