Shane Watson and Chris Gayle were not good friends before playing for RCB together. 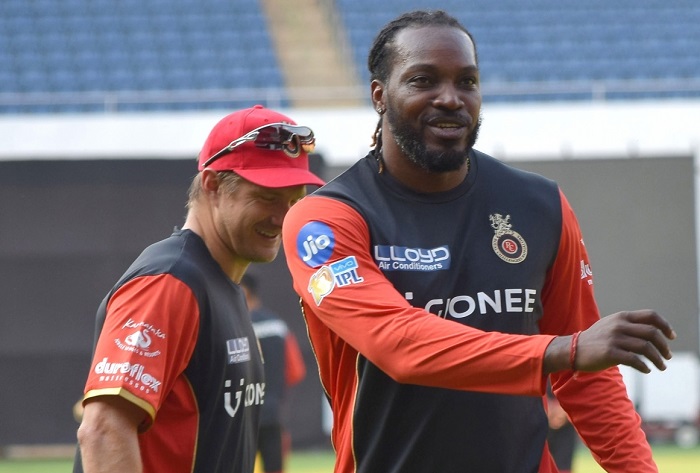 Former Australia all-rounder Shane Watson recalled how awkward it was for him to gel up with Chris Gayle while playing for Royal Challengers Bangalore (RCB). They didn't have a good rapport before coming into RCB.

Watson said they always played against each other and had several face-offs. Back in 2009, during Perth Test between Australia and West Indies, Watson had celebrated Gayle's wicket in an over-enthusiastic way which irked the latter. The Aussie was fined 15% of his match fees for the behavior.

On the Grade Cricket Podcast, Watson was asked if he ever had a tiff with Harbhajan Singh, to which he said it was all good with the Indian off-spinner, but he had an awkward part with the Caribbean cricketer.

"The awkward part was with Chris Gayle. He came into the cricket academy when I was there at 19 and I always enjoyed the way he played and we always got well when we played against each other. But then things sort of shifted when we kept playing against each other a lot more and then we didn’t particularly get along that well," he said on the podcast.

"I had a run in with him. It was during a Test match at Perth where he got under my skin and then I swear I had a go at him. I carried on after getting him out and then he sort of fueled the fire in the media saying he expected that behaviour and all that stuff. So yeah, didn’t particularly get along at all."

Watson further added, "We were playing at separate teams in the PSL as well. The IPL auction was on and it came out that I got singled to RCB and he was playing there. I thought it’s going to be awkward. I thought we might butt heads in the field. So I just had to break the ice. I saw him down by the pool the next day and from then on, it’s actually really good."

When Gayle was involved in the infamous interview with Channel Ten journalist Mel McLaughlin at the Big Bash League, Watson had taken a jibe at him saying the behavior was expected from the West Indies batsman.

"I have played against Chris for a long time, since I started really, and that behaviour is fairly expected," Watson said. "People who know Chris Gayle will know those are the sort of things he can do at times, and at an inappropriate time, obviously it gets him into a fair bit of trouble." 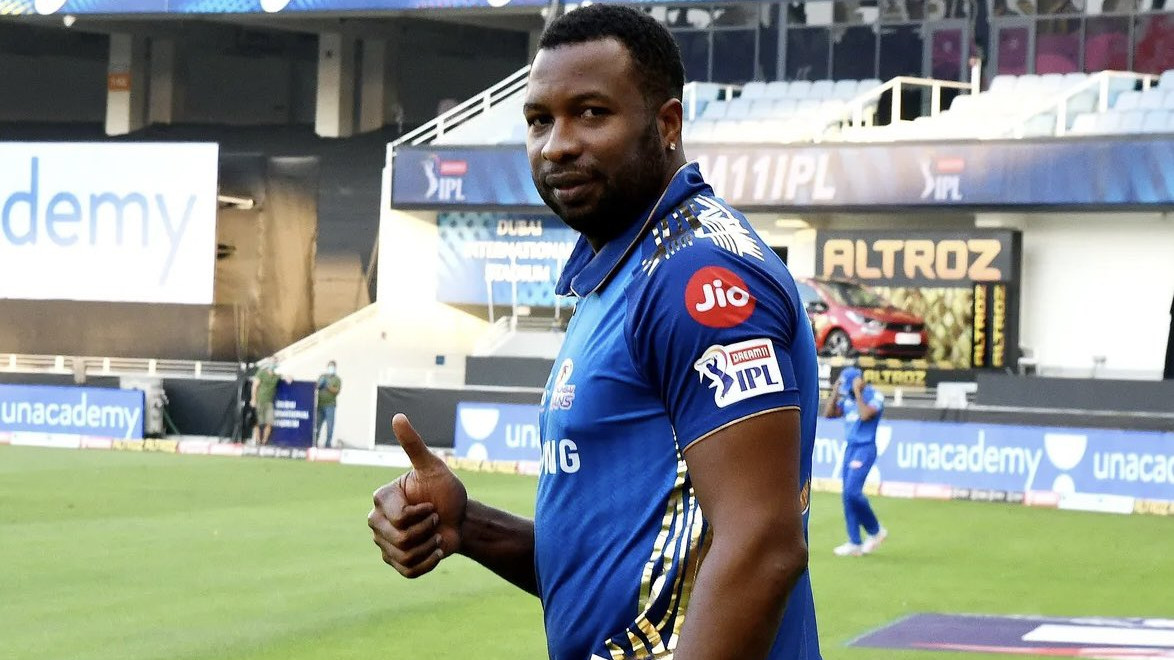 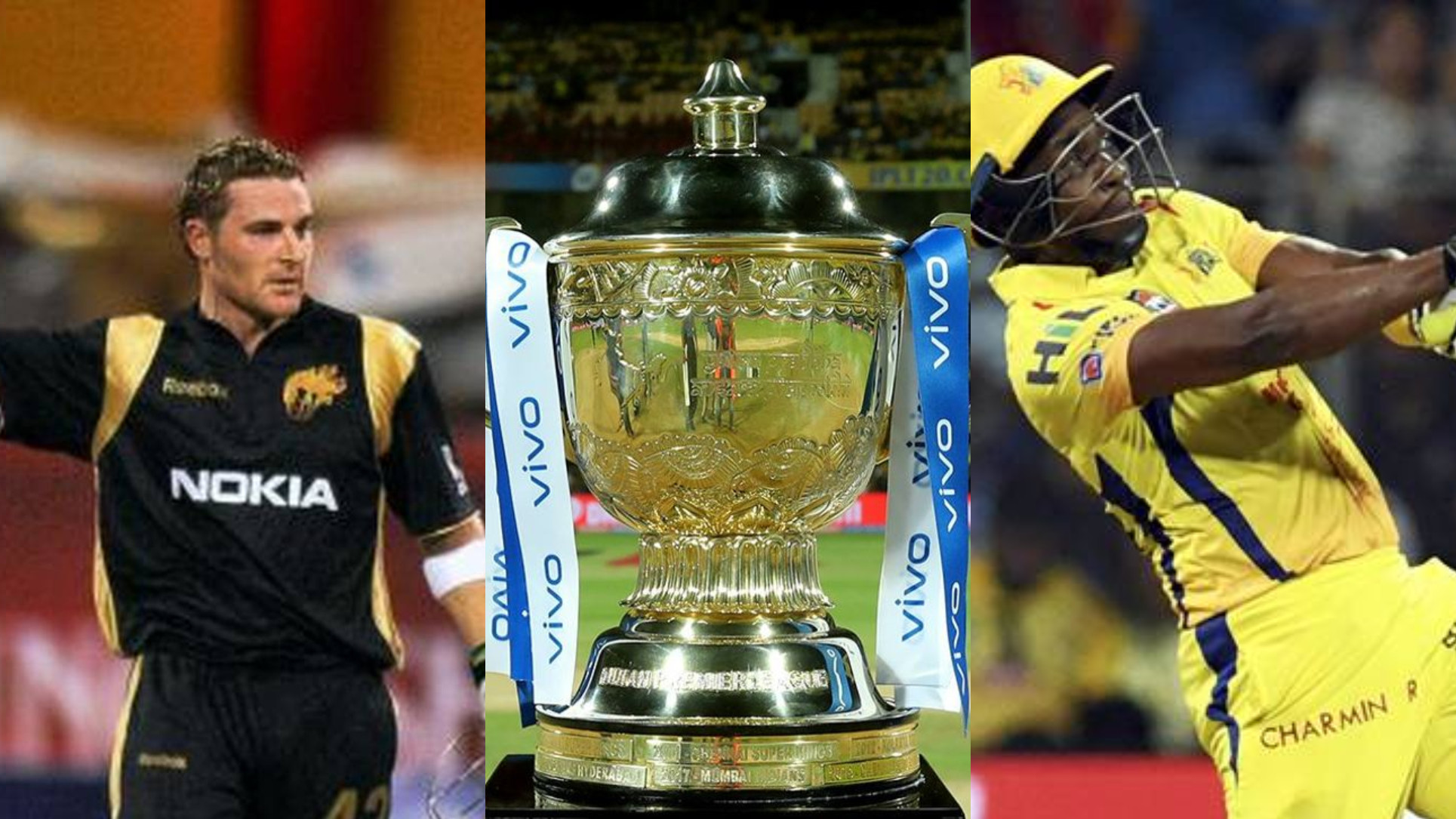 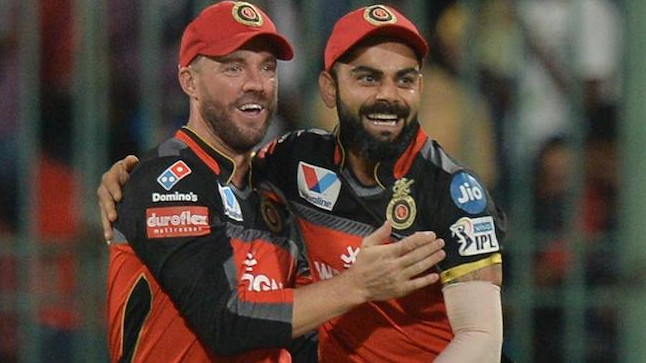