Maxwell is currently in RCB’s bio-secure environment for the IPL 2021. 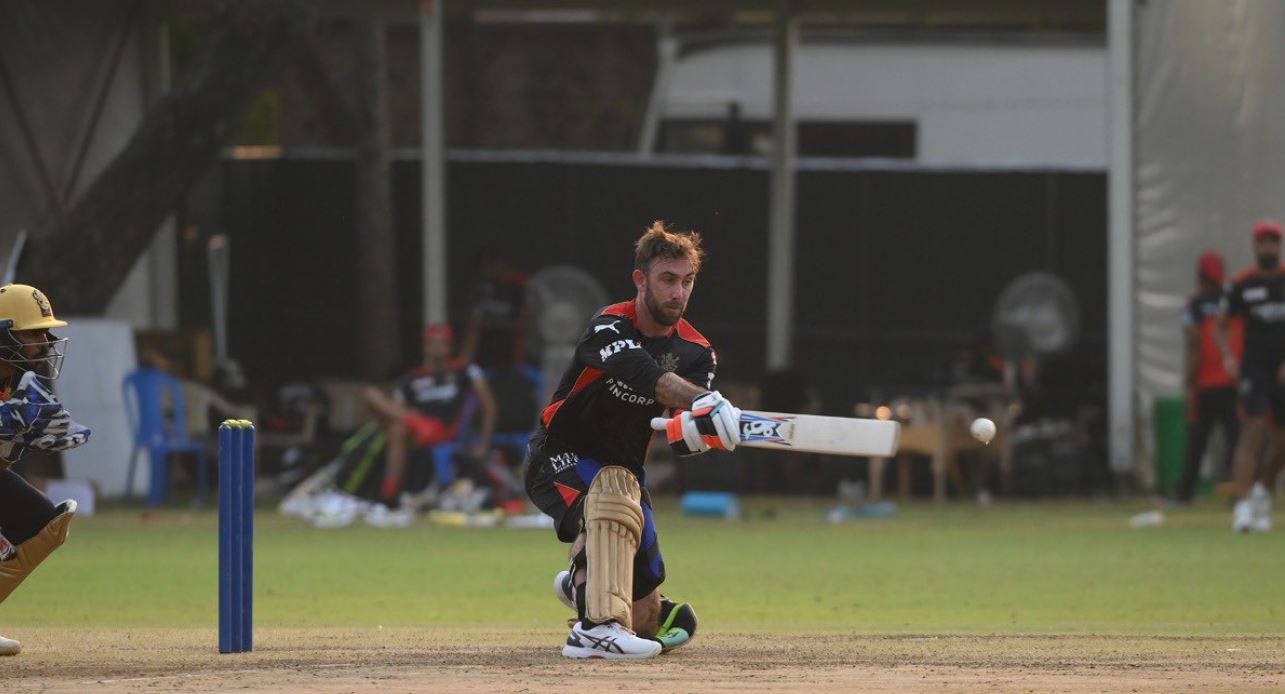 Ever since the international cricket resumed post COVID-19 hiatus, the players have been forced to stay in bio-bubbles, where their life is restricted to hotels and stadiums.

No wonder, players are finding it mentally challenging and Australia’s Glenn Maxwell is the latest cricketer to speak about it.

See Also: ‘Franchise releases you because you haven't performed’, Gambhir critical of Maxwell’s showing in IPL

According to Maxwell, who’s currently in RCB’s bio-secure environment for the IPL 2021, the repetitive nature of bubble life can become a ‘never-ending nightmare’.

"It's very difficult (to move from one bubble to other)...you being sheltered from people outside your bio-secure bubble and you get stuck into this never-ending nightmare where you are living the same day over and over again," Maxwell said in an interview posted by his IPL franchise Royal Challengers Bangalore on its youtube channel.

"You almost tend to forget how to have a normal conversation with the outside world. That can be very hard mentally and is a massive challenge. But it's great to be back playing and to be able to do our jobs and entertain people. But it's still a difficult lifestyle at the moment," he added.

"It does put a strain on a lot of relationships as well. You need your support networks to get you through those tough times."

Amid the talks around his hefty price tag despite underwhelming performances in the past, Maxwell said he is not paying any heed to the outside noise and is excited to be playing alongside the iconic duo of Virat Kohli and AB de Villiers.

During the IPL 2021 auction in February, RCB roped in Maxwell for a whopping sum of INR 14.25 crore.

"It's been a long time (dream of playing alongside Kohli and de Villiers). Obviously having known them very well off the field, played against them a fair bit but finally I got to play in the same team," Maxwell said.

"Not really," was his response to a query on whether he was surprised by the high bid he attracted at the auction.

"I thought that there might be a little bit of interest. A lot of teams have brought that middle-order overseas player but I knew a couple of teams were looking at a batting off-spinner and I am glad that two teams went harder and RCB got hold of me."

RCB are yet to win an IPL trophy despite having some of the world’s best cricketers in their ranks over the years, but Maxwell feels his vast experience of playing in Indian conditions could turn out to be handy for Kohli-led side in their attempt to lift a maiden title.

"...I think my performances will take care of themselves. I want to have a positive influence on everything I do, be it attitude, helping out around the team, leadership wise helping out Virat when he needs it...

"I suppose with my experience, I think it is my 22nd trip to India... so with that sort of experience you have got to help out the rest of the group," he said.

Having spent the entire lockdown period accompanied by his fiancee at his Melbourne home, Maxwell is feeling fresh ahead of the upcoming IPL.

"I was so excited to get going. A new team, a new tournament we are back in India after Dubai last year, I was so excited. Happy to be outside of quarantine. It was nice to see some friendly faces, meet a few new people, get out and run around.

"Hopefully, that lifts other people as well when they see you happy running around. It can be infectious, it can spread through the group pretty quickly as much as a negative reaction can."

RCB will open their IPL 2021 campaign against Mumbai Indians in the tournament opener on April 9 at Chepauk. 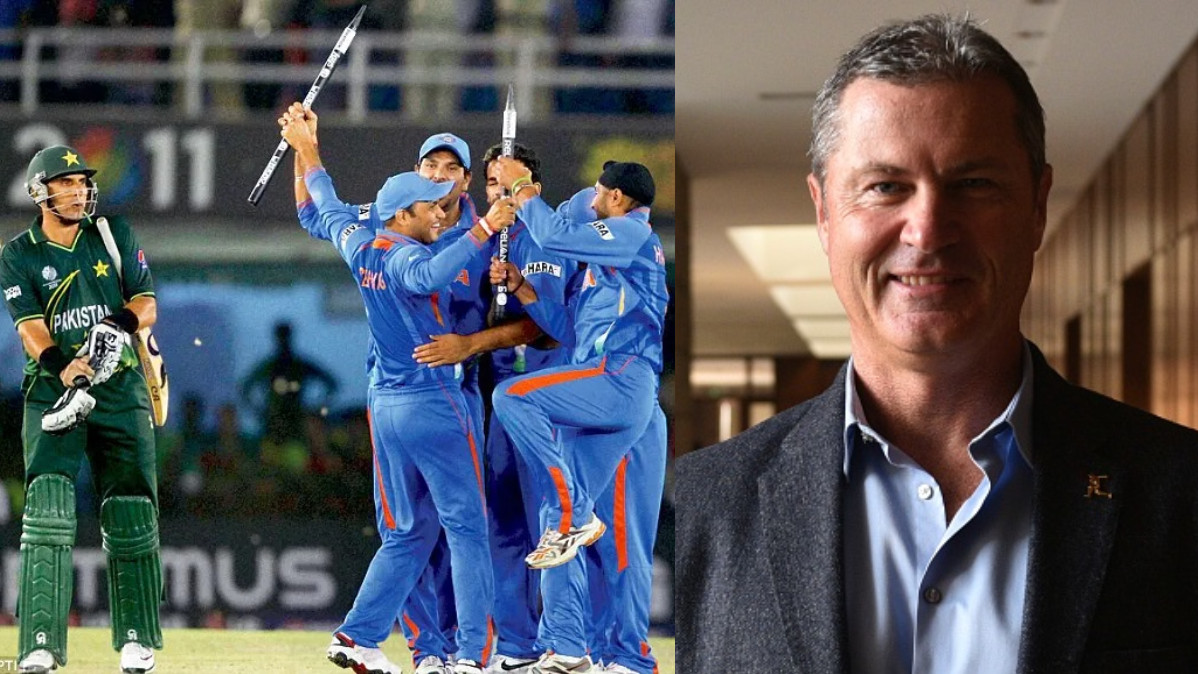 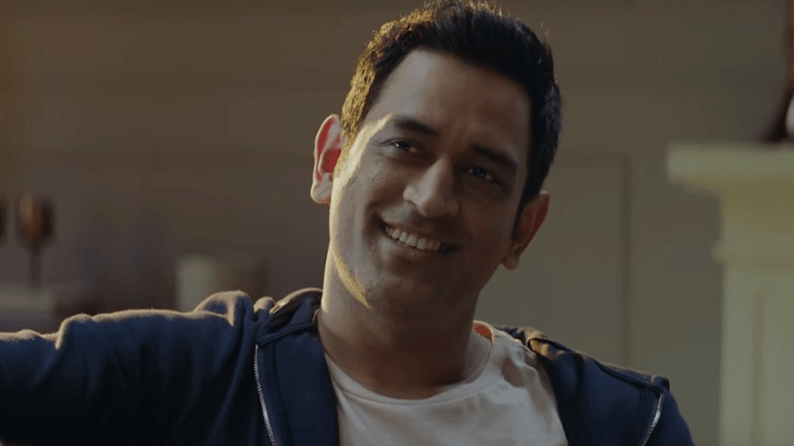 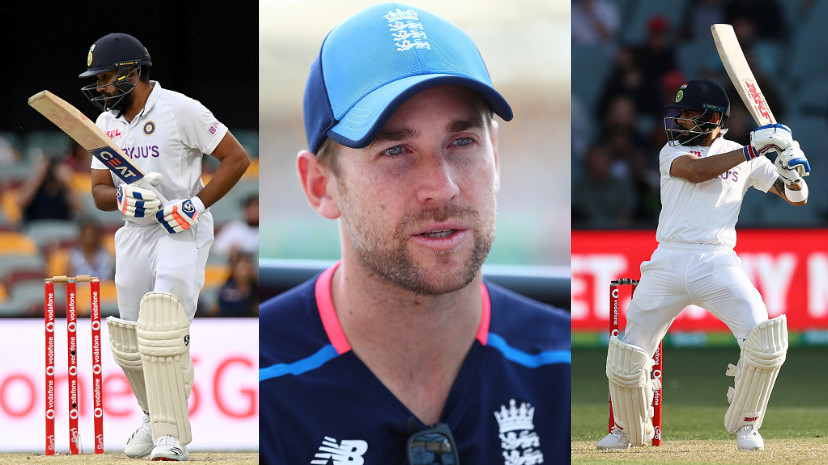