Pujara will be back in IPL setup after 7 years. 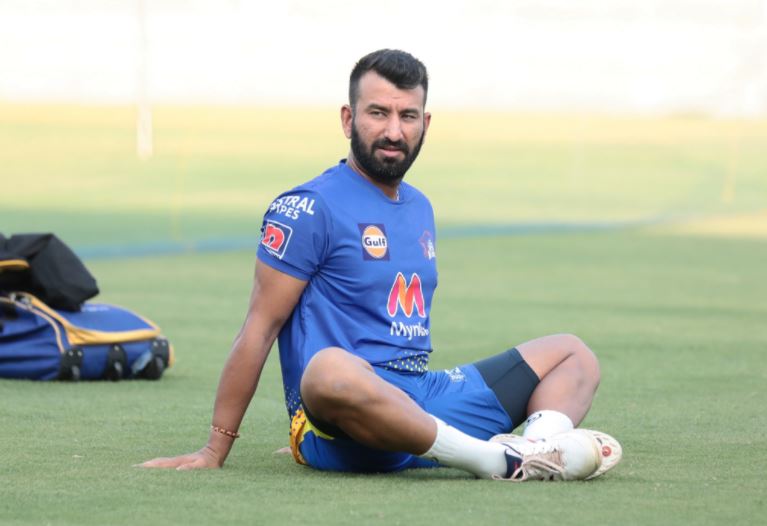 Former India off-spinner Pragyan Ojha is very happy for Cheteshwar Pujara, who is back in the IPL set up after 7 years, as the established Test batsman was picked by Chennai Super Kings (CSK) for his base price of INR 50 lakhs.

Ojha, however, feels that the Saurashtra batsman won’t be a part of CSK’s XI in the start of the tournament.

“I don't see Pujara in the CSK first-XI, he will be part of the dressing room but I don't see him in the first XI. Maybe he can be a replacement for somebody later on in the tournament but he won't start,” the off-spinner told Sports Today.

The 34-year-old then talked about the difference in formats as he said, “Pujara is a brilliant batsman, any format you talk about he has the skill and the temperament to play. He can perform, he's got the ability. But when we talk about T20 cricket, it is far away from Tests.”

IPL 2021: I'm not a power-hitter, but trying to learn from Virat and Rohit to improve strike rate- Cheteshwar Pujara

“You have to be very fit; the challenges are different on the field. That will be a challenge for Pujara. But other than that, I'm very happy for him. He's got his chance after 7 years so this itself is an inspirational tale for all the youngsters that you never lose hope, things will change around,” he added.

The three-time champions Chennai Super Kings (CSK) will begin their IPL 2021 campaign on 10 April against Delhi Capitals at Wankhede Stadium in Mumbai. 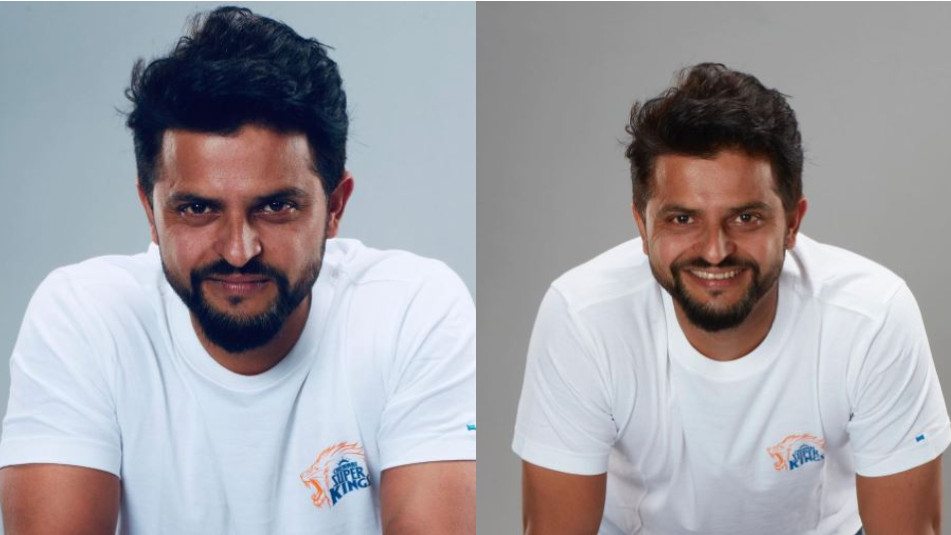 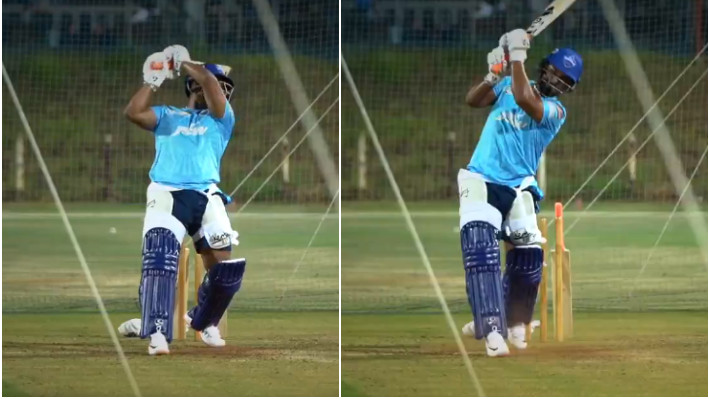 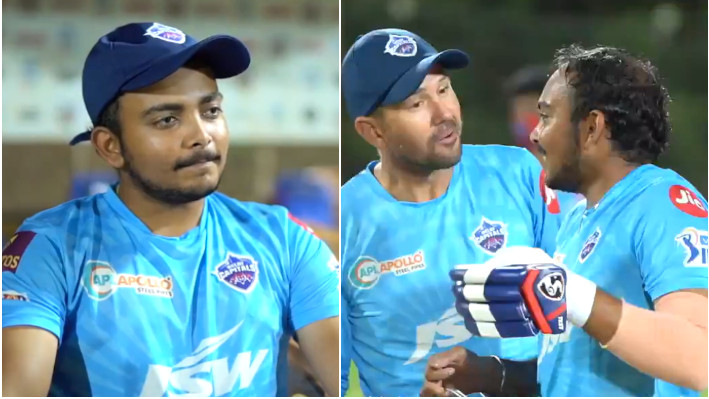