Ashwin was traded to Delhi Capitals from Punjab Kings in 2020. 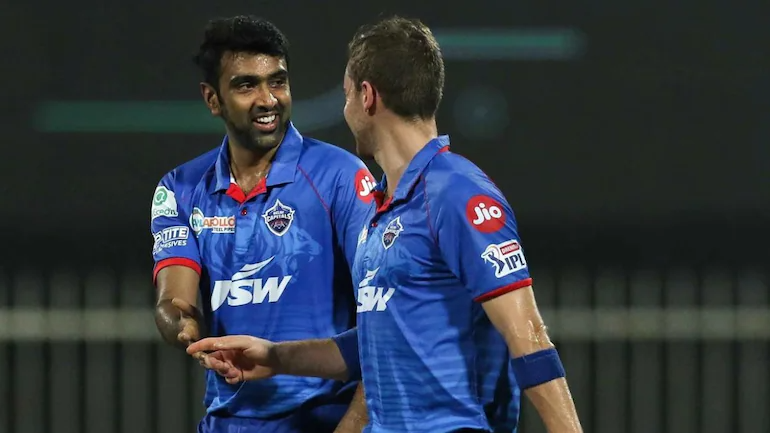 With the 14th edition of the Indian Premier League (IPL 2021) less than a week away, all the teams have regrouped and have begun their training. India off-spinner Ravichandran Ashwin who is with Delhi Capitals (DC), hit the nets on Sunday.

Ashwin who was traded to the Delhi based franchise from Punjab Kings (PBKS) in 2020 was seen rolling his arm over in the nets with a wide smile on his face in  a video uploaded by official twitter handle of DC.

“Roses are red, @ashwinravi99 is back in the DC blue, His smile will make you smile too,” they wrote.

His smile will make you smile too ????#YehHaiNayiDilli #IPL2021 pic.twitter.com/juAF5XDbOq

Ashwin who will be coming to IPL with an amazing season for India as the Men in Blue won the away Test series against Australia along with the home series against England.

The 34-year-old who was one of the star performers against Australia contributed with both bat and ball in the England series as well.

With DC beginning their IPL campaign on 10 April against Chennai Super Kings (CSK) in Mumbai, it will be interesting to see how the all-rounder from Chennai performs. 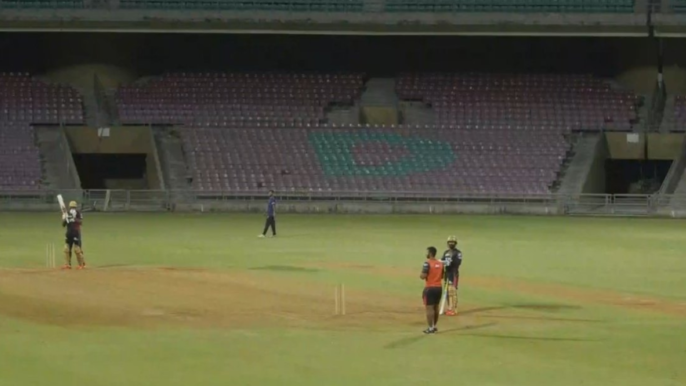 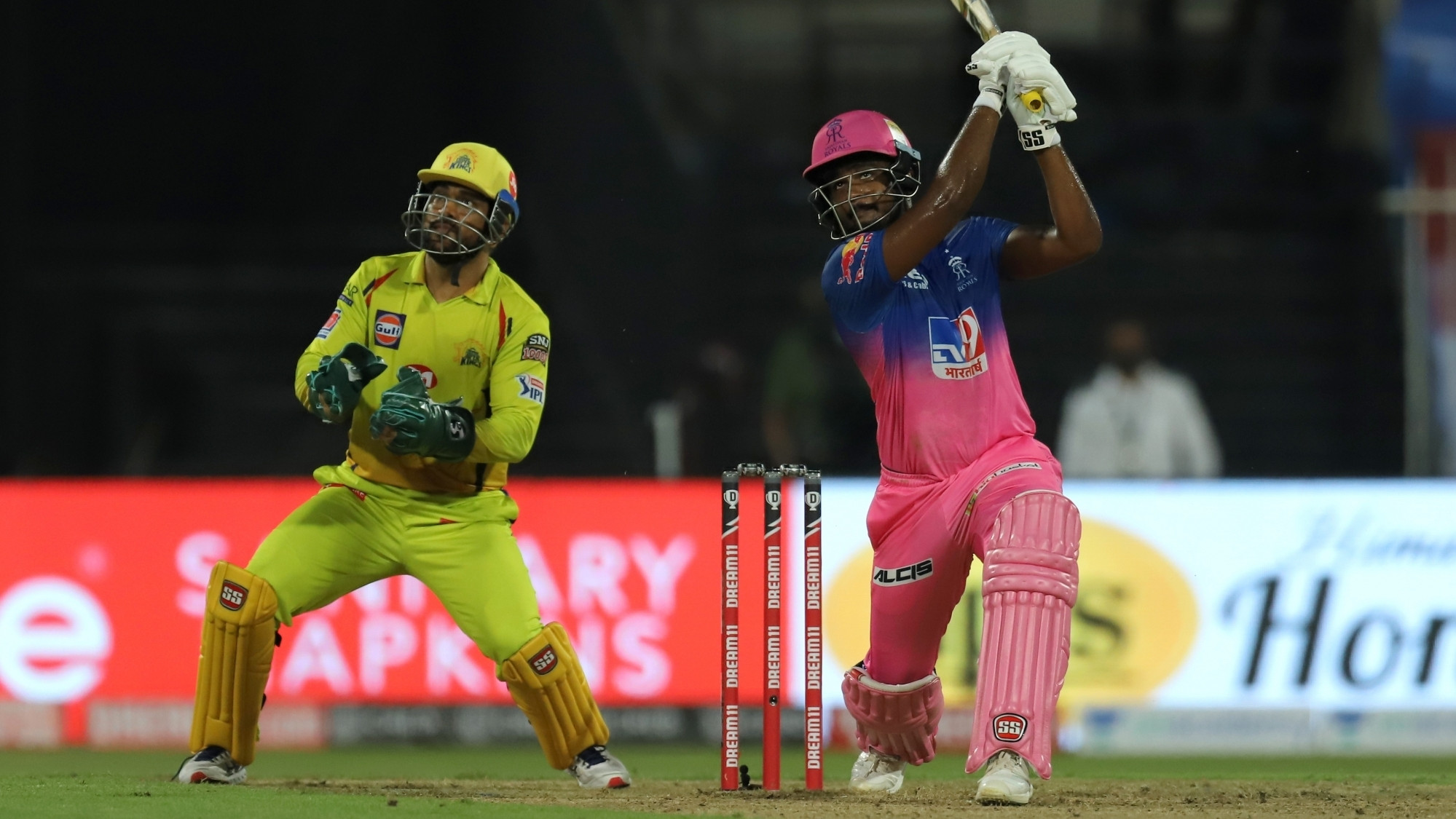 IPL 2021: â€śDon't think anyone can be like MS Dhoniâ€ť, Sanju Samson rejects comparisons with CSK skipper 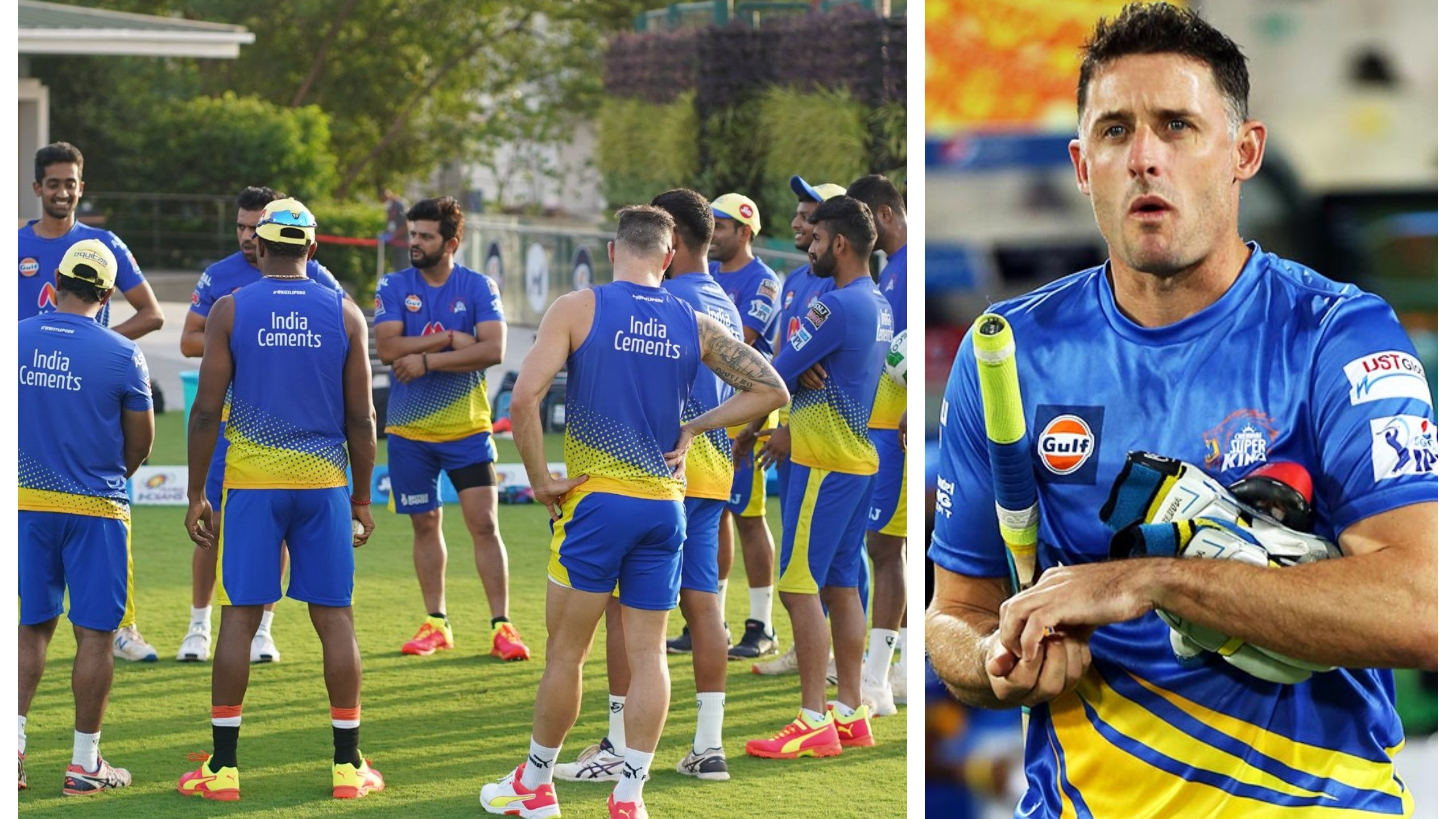