IPL 2021: Buttler and Stokes will open the innings for Rajasthan Royals this season, says Eoin Morgan

Morgan will be leading Kolkata Knight Riders in the upcoming IPL season. 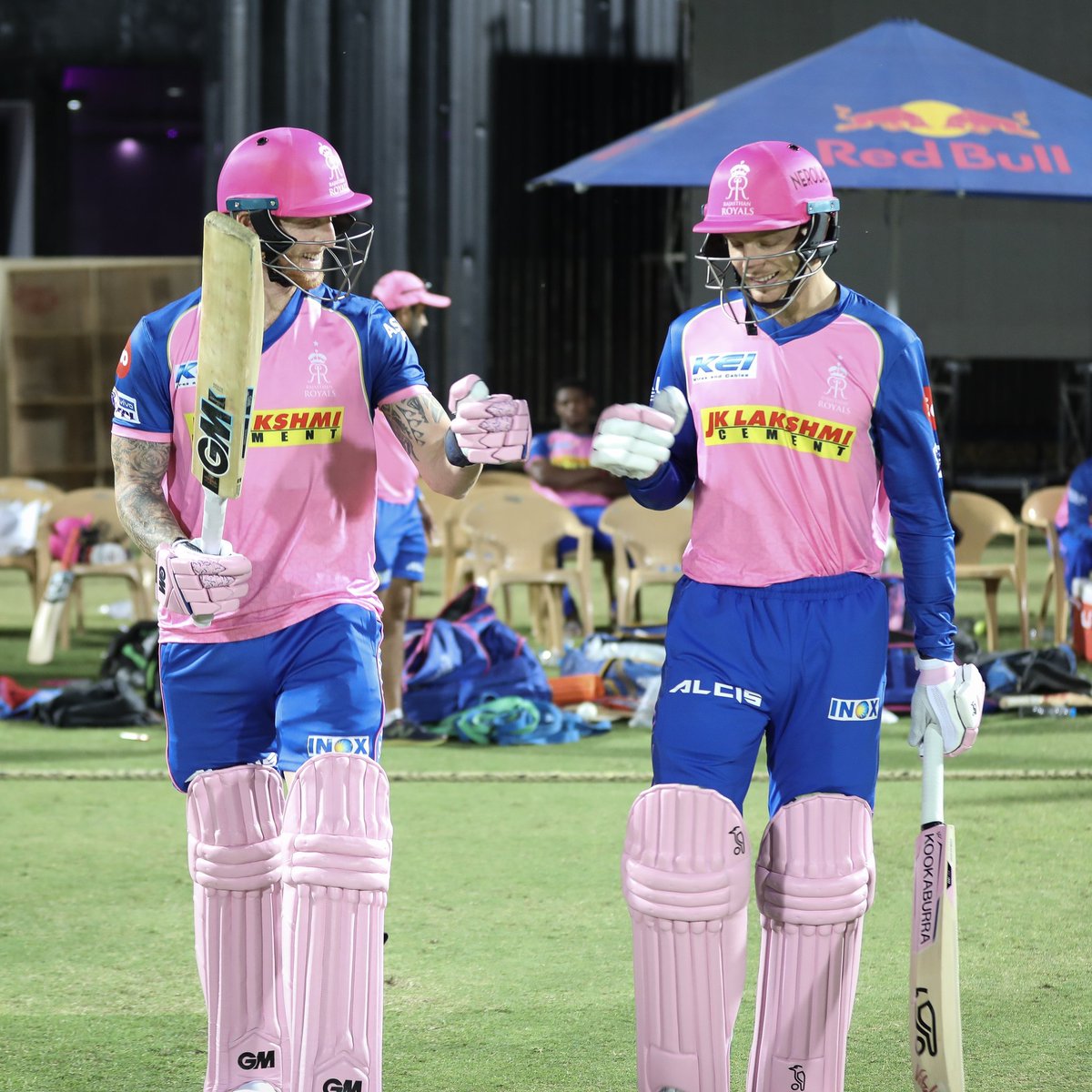 He might be leading Kolkata Knight Riders (KKR) in the 2021 edition of Indian Premier League (IPL), but Eoin Morgan seems to have information about the other team’s planning.

On Saturday (April 3), Morgan stated that Jos Buttler and Ben Stokes will open the innings this season for Rajasthan Royals – the franchise which will be led by Sanju Samson for the first time.

“Jos Buttler and Ben Stokes will be opening for Rajasthan Royals this season,” Morgan said while speaking on a Sky Sports podcast.

Having seen their development in the English set-up, Morgan suggested that Buttler and Stokes have “gotten better and better” with added responsibilities.

“If the two superstars of a team open the batting, it’ll be great to watch. But as an opposition skipper I will be thinking we need to start well in the bowling innings,” the England white-ball captain said.

???? The challenge for us is trying to improve & gain consistency in the way that we want to play – an aggressive, positive brand of cricket ???? ????????@eoin16 says England learnt plenty of lessons from #IndvEng ????

However, Morgan made it clear that Stokes would bat in the middle-order for England in the shortest format going forward.

According to him, England have plenty of options for the top three slots and since “games are won in the last 10 overs and not the first 10”, they want to space out their match-winners in the batting order.

Having taken over the reins of KKR captaincy from Dinesh Karthik in the middle of last season, Eoin Morgan will be leading the franchise from the very first game this season.

The IPL 2021 is due to begin on April 9, with defending champions Mumbai Indians taking on Royal Challengers Bangalore in the tournament opener at Chepauk. 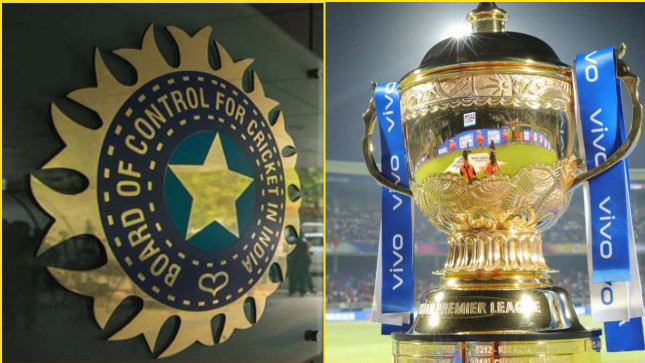 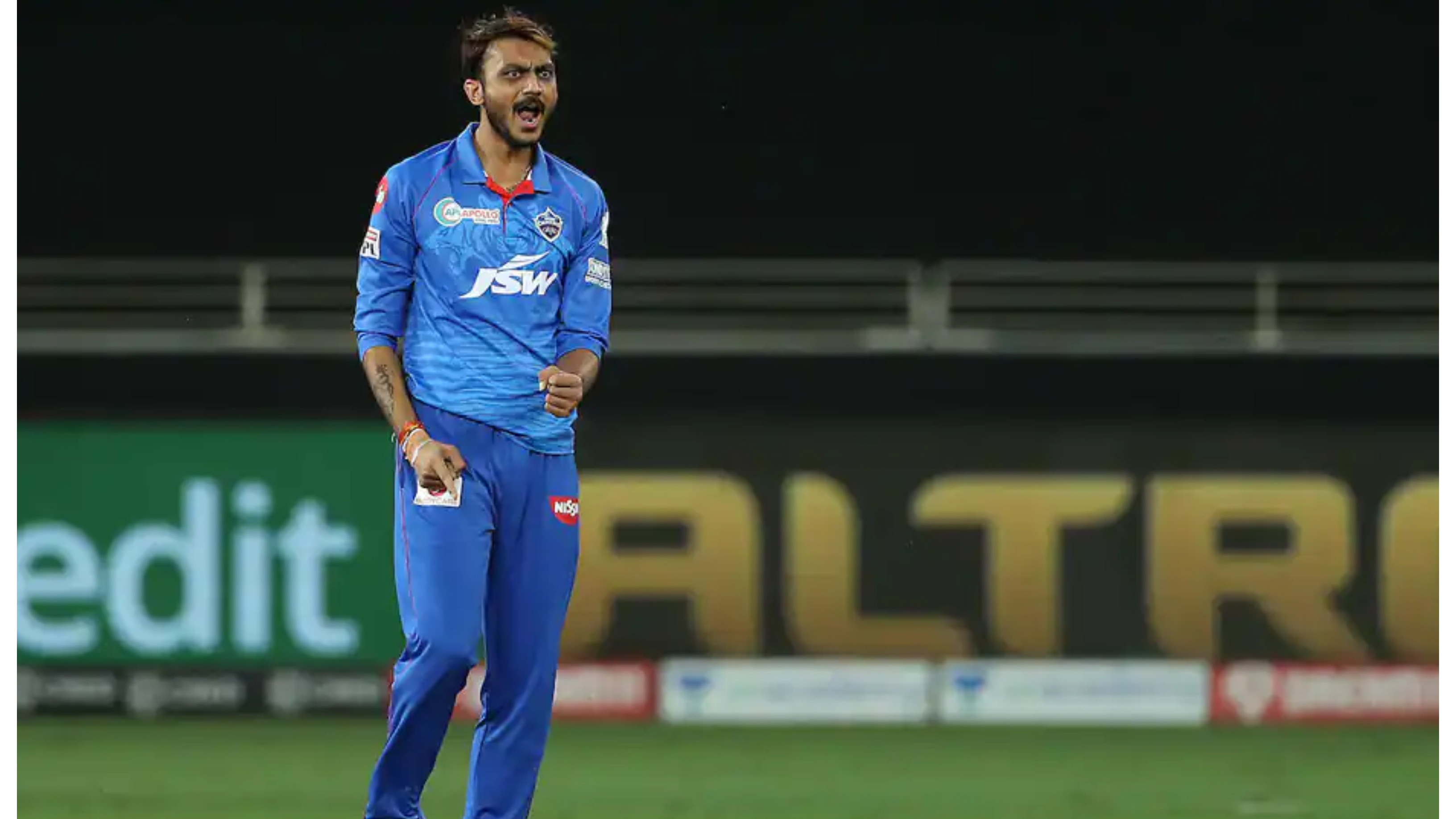 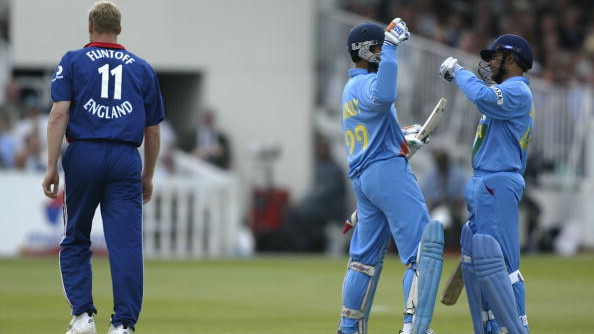