Punjab Kings will play Rajasthan Royals in their first match of IPL 2021 in Mumbai. 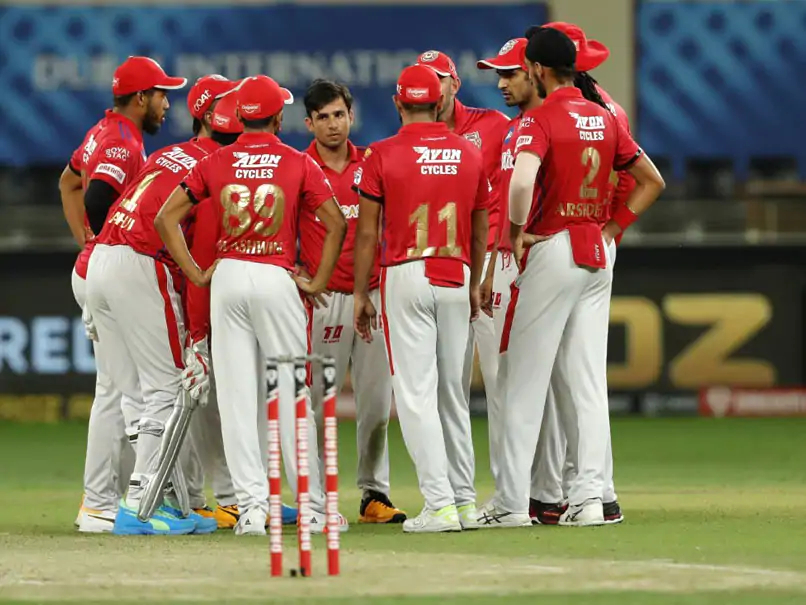 The Punjab Kings (PBKS) franchise, formerly known as Kings XI Punjab (KXIP), will be coming into the upcoming IPL 2021 edition with not only a renewed vigor but a renewed look and name as well.

After failing to make it into the playoffs of the Indian Premier League (IPL) for the last six seasons, despite coming close, the owners and management decided to revamp the entire look of the team. They changed the name to Punjab Kings, unveiled a new logo and kit for the upcoming IPL 2021 as well.

IPL 2021: Punjab Kings unveil their new jersey ahead of the upcoming IPL

The IPL 2021 will be played from April 9 in India, in six cities across the country- Mumbai, Delhi, Kolkata, Chennai, Bengaluru, and Ahmedabad. Ahmedabad will also host the playoffs and the final of the IPL 2021, to be played on May 30.

Punjab Kings will start their IPL 2021 campaign against Rajasthan Royals on April 12 in Mumbai. 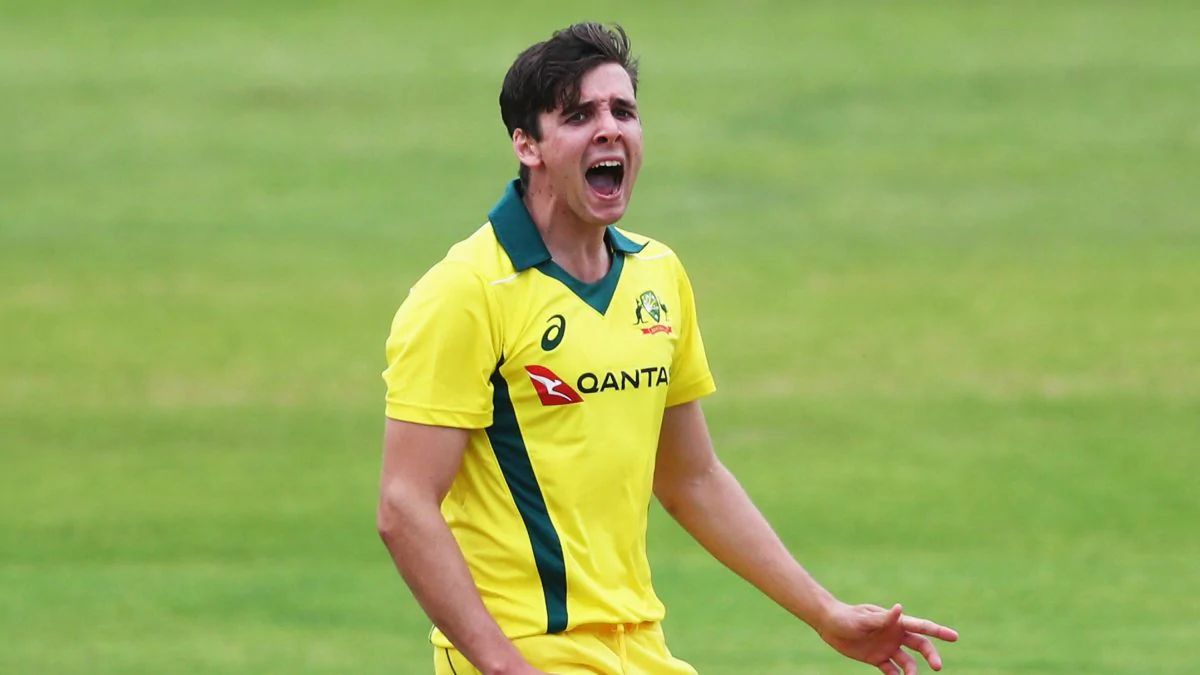 KL Rahul will be captaining the Punjab Kings (PBKS) team in the IPL 2021, given that he almost took the team into the playoffs in IPL 2020, which they couldn’t due to a short run fiasco.

Keeping in mind the squad of the Punjab Kings (PBKS), Team COC Presents to you the Best Playing XI for IPL 2021.

For the IPL 2021, Punjab Kings (PBKS) will have the settled opening partnership of KL Rahul and Mayank Agarwal, who were both amazing in the previous edition as well, scoring a century each.

The T20 legend Chris Gayle has cemented himself at the no.3 spot, giving him the freedom to go after the bowling, especially in the middle overs, when spinners come on.

After such big-hitters, Mandeep Singh is expected to bring calmness into the PBKS batting lineup. He might not have an explosive strike rate, but he can anchor one end of the innings so that the other batsmen can go after the bowling.

PBKS have the options of playing Sarfaraz Khan, Dawid Malan, and Shahrukh Khan as Indian batting options in their squad. 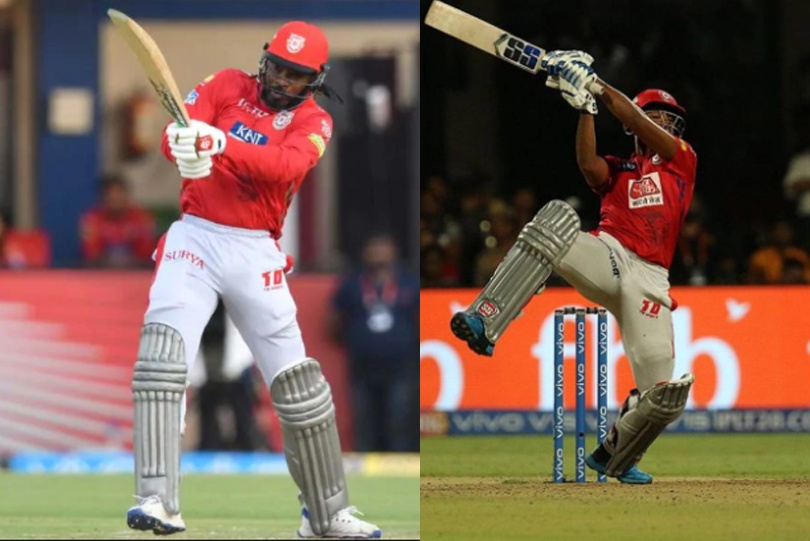 The finishing act for the PBKS team might fall upon Nicholas Pooran, who performed exceedingly well in IPL 2020. Apart from him, PBKS has the option of playing either Moses Henriques or Chris Jordan as the all-rounder.

Henriques might be preferred given his better batting abilities and the fact that he has done well recently for Australia.

IND v ENG 2021: "It is just to shut out the noise," KL Rahul opens up on his celebration after century

Deepak Hooda or Jalaj Saxena might be picked for the Indian all-rounder spot for sharing the sixth bowler duties with the foreign all-rounder. 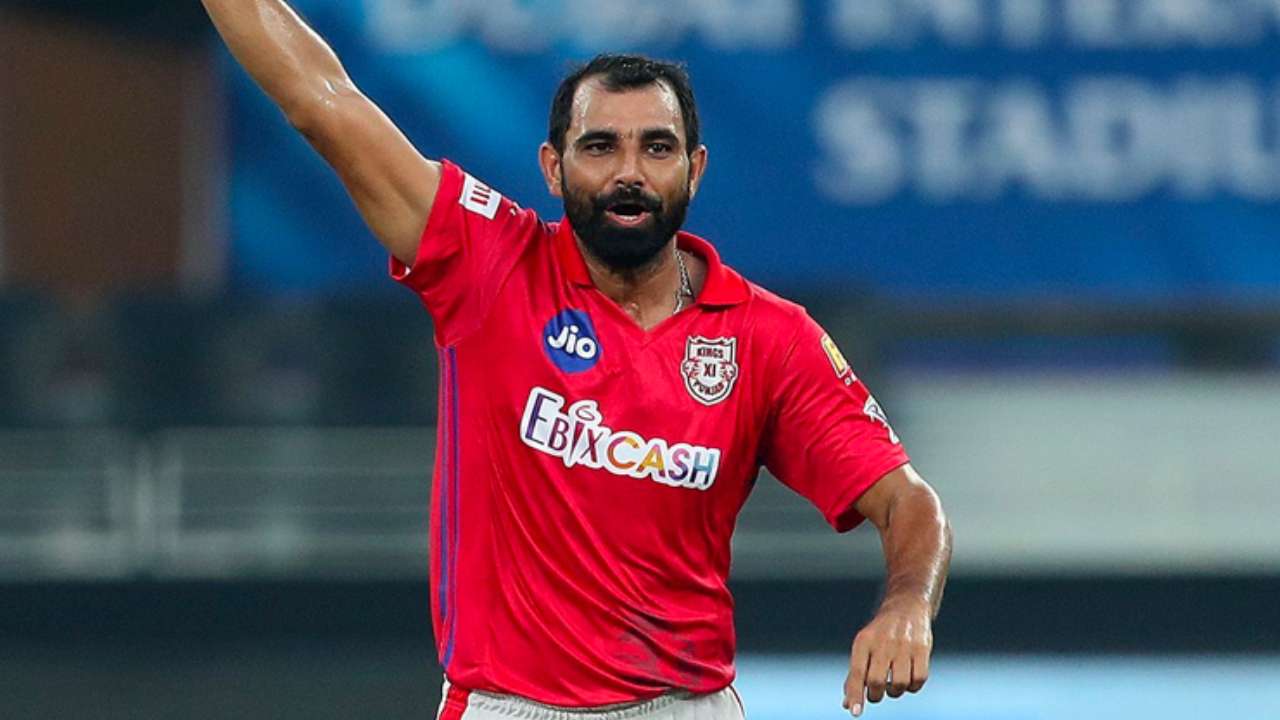 M Ashwin and Ravi Bishnoi did well in tandem in IPL 2020 and expect them to do the same in IPL 2021 edition as well. Mohammad Shami will lead the pace bowling attack, with either Jhye Richardson or Riley Meredith for company, providing the express pace option to PBKS playing XI.

IPL 2021: ‘We got what we wanted’, PBKS CEO please with signing of Aussie pacers Jhye Richardson & Riley Meredith

The franchise also has the option of using Ishan Porel, Arshdeep Singh, or Darshan Nalkande as Indian pacers. 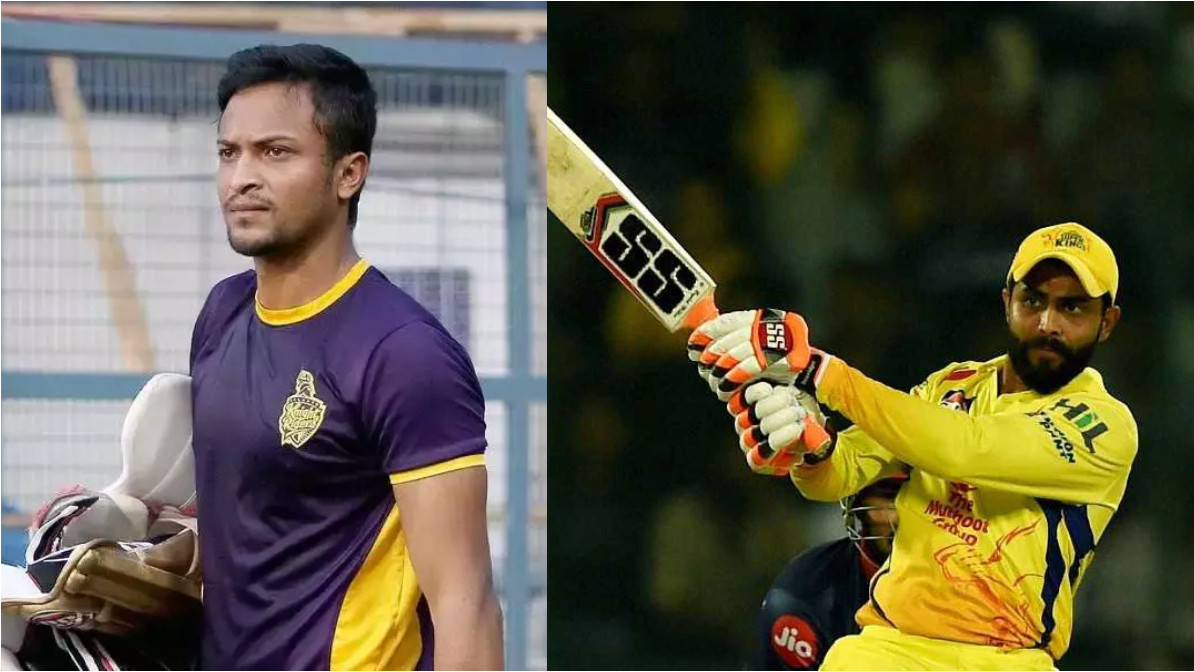 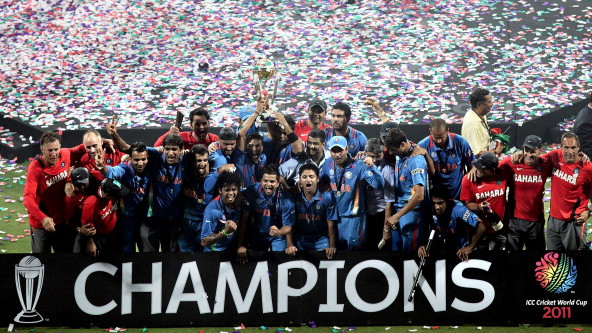 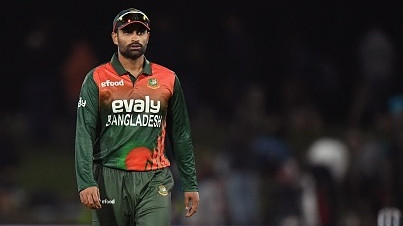