Rajat Bhatia has scored 342 runs and scalped 71 wickets to his name in 95 IPL matches. 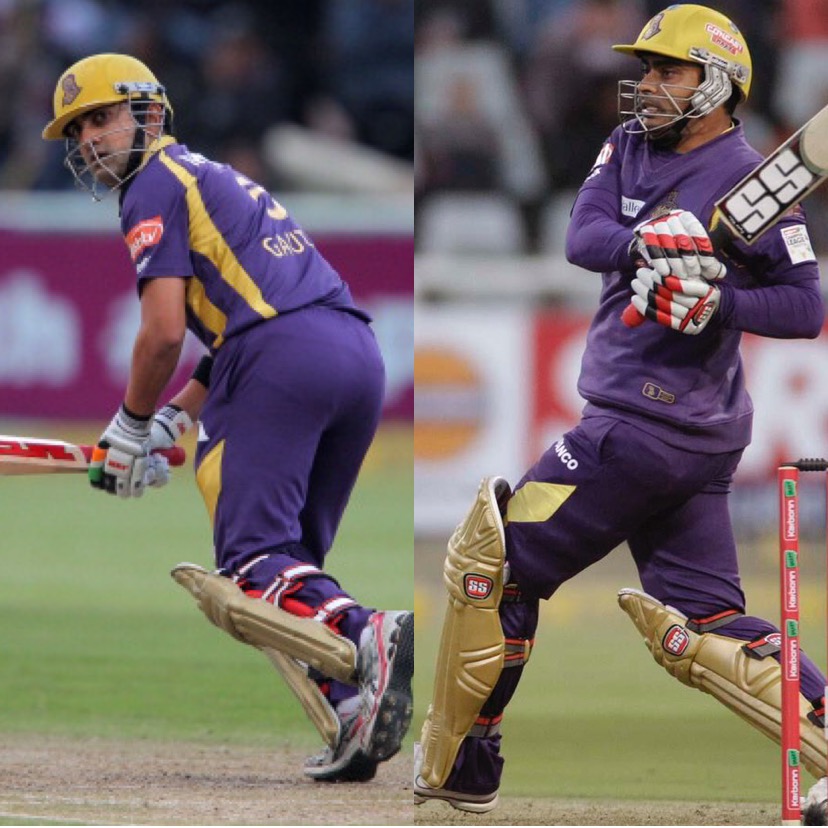 Former Delhi Capitals and Kolkata Knight Riders all-rounder Rajat Bhatia while talking about his experience of playing under the leadership of Gautam Gambhir said that he did not enjoy playing under the latter’s captaincy at Delhi.

Rajat Bhatia played under the leadership of Gautam Gambhir at Delhi Capitals (formerly Daredevils) and then later went on to play under him at Kolkata Knight Riders (KKR), where he won two IPL titles in 2012 and 2014.

In an interview with SportsTiger’s – Interact. Personal. Laugh & Life, Rajat Bhatia revealed that Gautam Gambhir lacked maturity in his captaincy at Delhi Daredevils (now Capitals). He added that he did not enjoy playing under the latter’s captaincy at Delhi.

"I really enjoyed playing under the captaincy of Gautam Gambhir, however, during his third year for Delhi Daredevils, there was a lack of maturity in his captaincy, maybe because it was his first-ever role as a captain in the IPL and there were also a lot of changes made. So, at that time, I did not enjoy playing under his captaincy at Delhi," Rajat Bhatia told Sports Tiger.

Rajat Bhatia, who also played under the leadership of Virender Sehwag at Delhi Capitals, said that at KKR he had his doubts regarding Gambhir's captaincy style. But these were cleared soon as Gambhir, being from the same state as Bhatia, knew how to make the best use of his skills

"But when we both moved to KKR and he became the captain, I had a doubt that whether I’ll be able to enjoy under his captaincy or not.

“But there is a huge advantage if you have a captain from the same state because they know what is required. Gautam knew about that and so did Virender Sehwag because I played under his captaincy in Delhi Daredevils for two years," he said.

Rajat Bhatia, who has 342 runs and 71 wickets to his name in 95 IPL matches, lauded Gautam Gambhir for trusting and playing him consistently even when there was a need to play an extra fast bowler. He added that the latter always used to believe in him and knew how to use him, which is why he enjoyed playing under him.

"When Gautam was there as the captain of KKR, he used to prefer me in his playing 11 and made me play consistently. Sometimes, the wicket was a bit flat, and there was a need to play an extra fast bowler.

“But he never let me get dropped, and played me consistently. Big names like L Balaji or others would be dropped, but I would not get dropped. He always used to tell me that he believed in me and knew how to use me and that’s why I enjoyed playing under him,” he concluded. 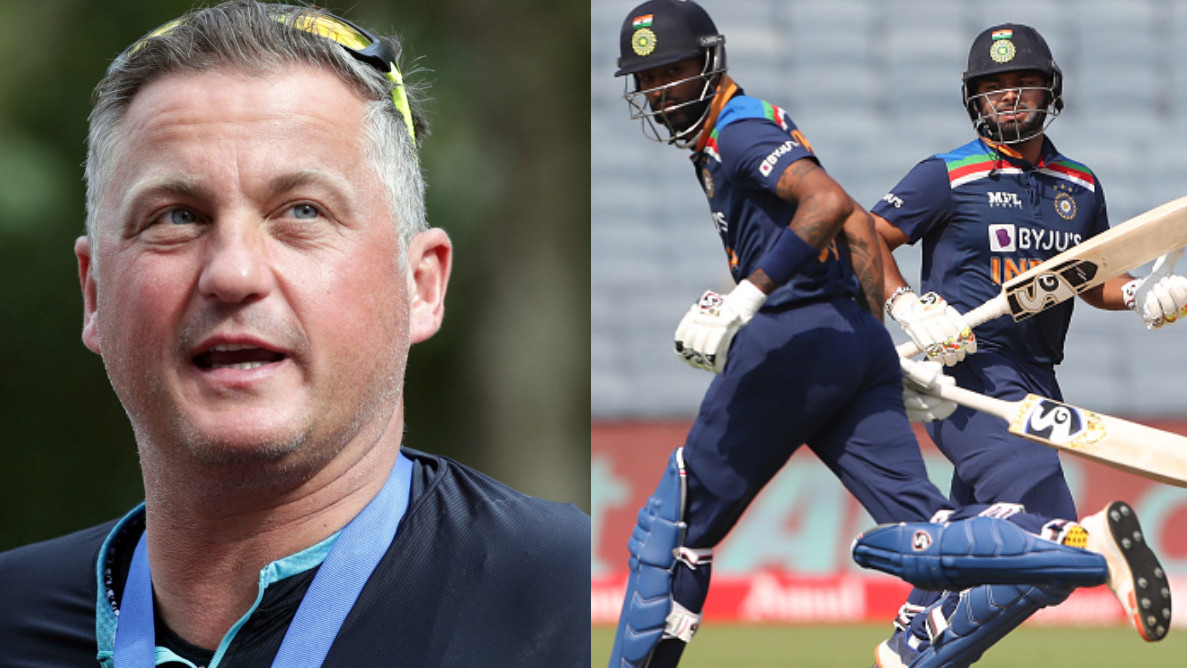 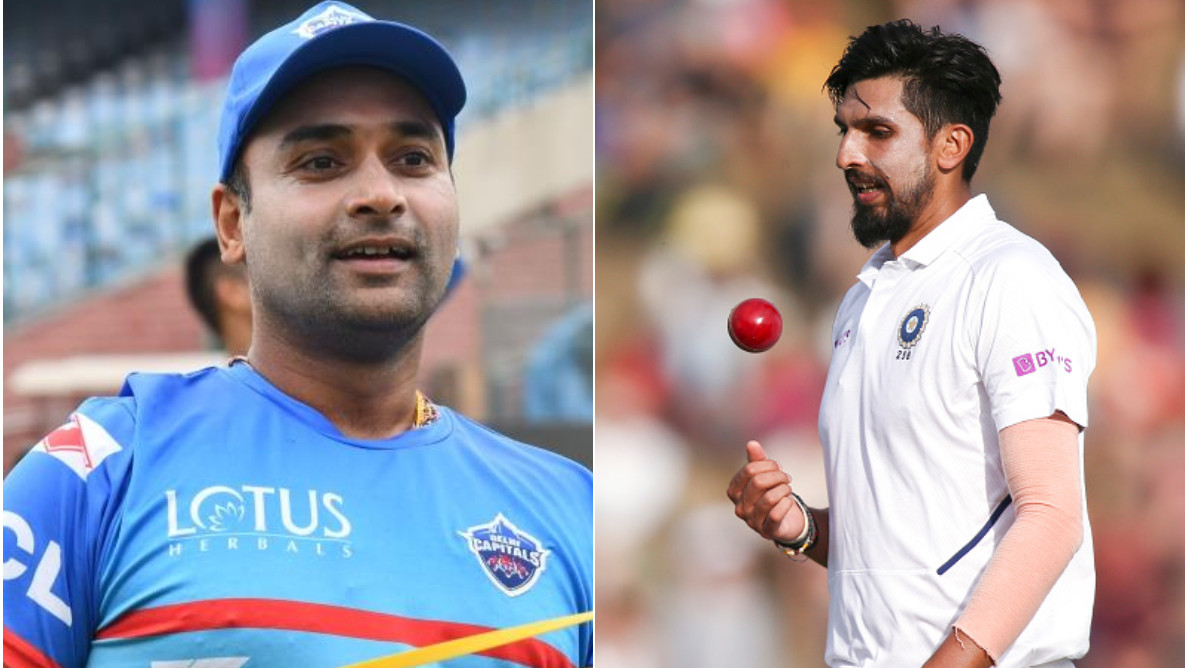 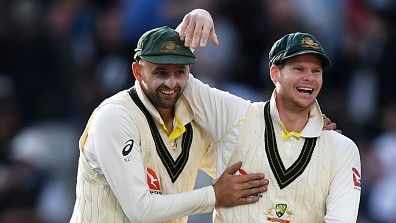 "If he wants it, in my eyes he can have it" - Lyon backs Steve Smith for Australiaâ€™s captaincy