There are 12 England cricketers set to play in the IPL 2021. 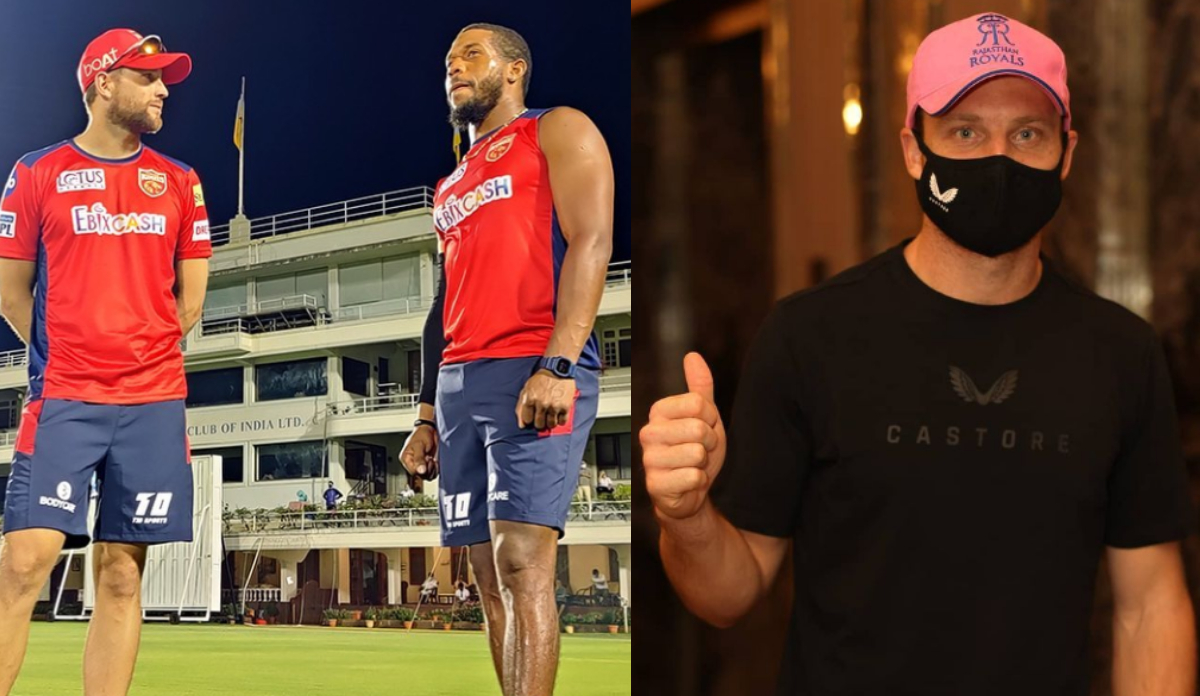 England’s Director of Cricket Ashley Giles has warned that England may lose many of their stars and they could quit national duty if they are barred from playing in the Indian Premier League (IPL), saying the conflict with the players over their IPL participation can be dangerous for England cricket.

The former spinner, who played 54 Tests, 62 ODIs between 1997-2006 for England, further said England and Wales Cricket Board (ECB) wants to stay away from any conflict with players on their participation in the IPL as it could lead to “a slow kiss of death” for England cricket.

The ECB official has further reckoned that going toe-to-toe with players in the long-term over their participation in the cash-rich T20 league can be dangerous for England, saying forcing the players to choose between the Indian league and national duty would not be beneficial for ECB.

Giles said on the BBC's Tuffers and Vaughan show: “Right now I think our players love playing for England. I don't want that to be a kiss of death. I think we have to understand that it could be a danger in the future. We don't particularly want to go toe-to-toe with our players over IPL participation in the long run because we may face losing some of our best players.”

He further added, “That window was clear for anyone who got to the later stages of IPL to play in the whole competition. That is how their contracts were agreed upon. We don't think it is right to renege on that agreement.”

There are as many as 12 English players who are set to play in the upcoming IPL 2021 and they could miss the home series against New Zealand starting June 2 if their teams are involved in the latter parts of the competition, including the playoffs, eliminator, and final in India.

Meanwhile, Giles said that England's big strategic priorities are ICC T20 World Cup 2021 in India and then Ashes 2021 in Australia later this year and they will manage the players accordingly.

Giles concluded, “With the amount of cricket we have got, living in bubbles, quarantine and being away from families, there is a genuine concern we wouldn't do that if we weren't pro-active with our management. We can't play what will be perceived to be our best team every game because we will burn people out and lose them and we need to look after them better than that.”

Here’s the list of England players participating in IPL 14 – 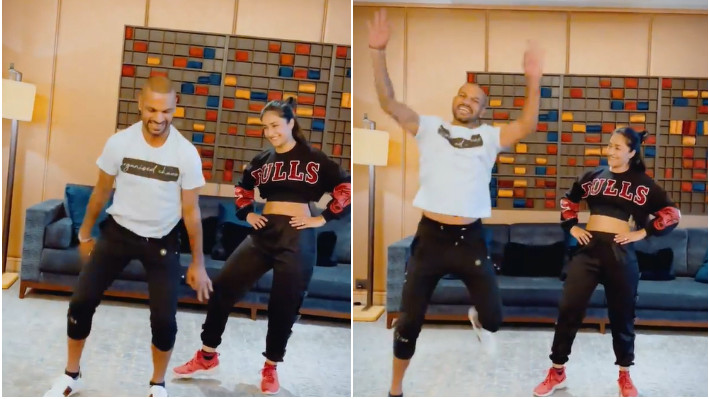 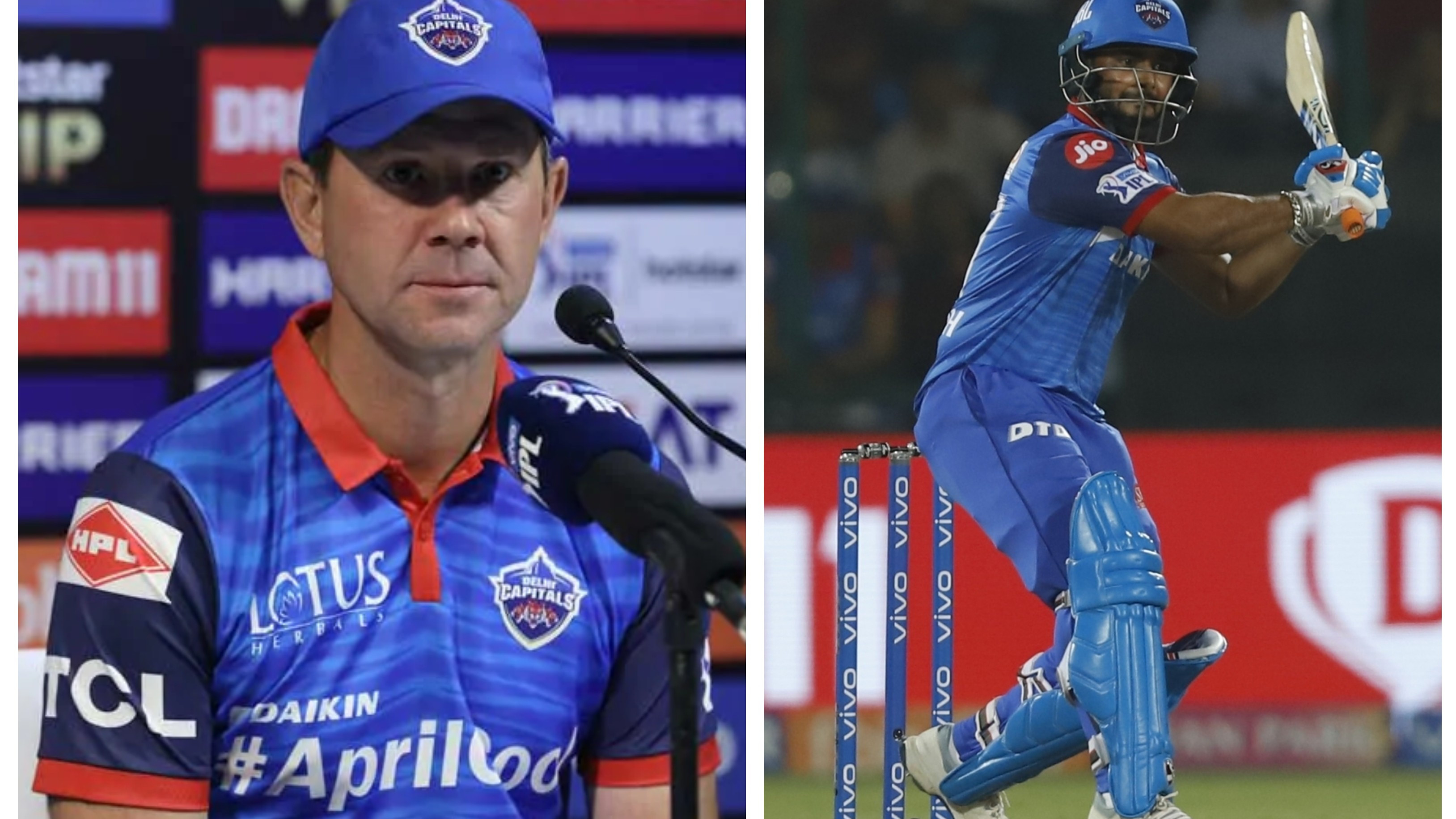 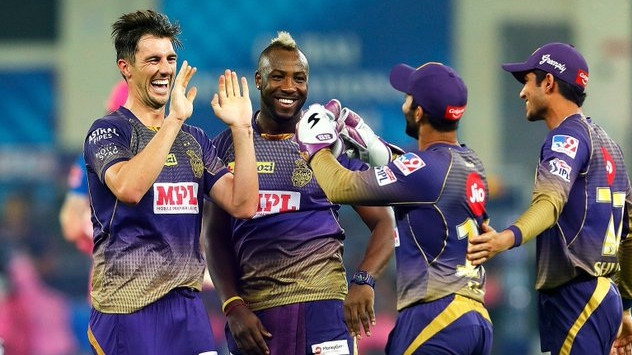