K Gowtham was bought by Chennai Super Kings at the IPL 2021 auction for Rs 6.2 crore. 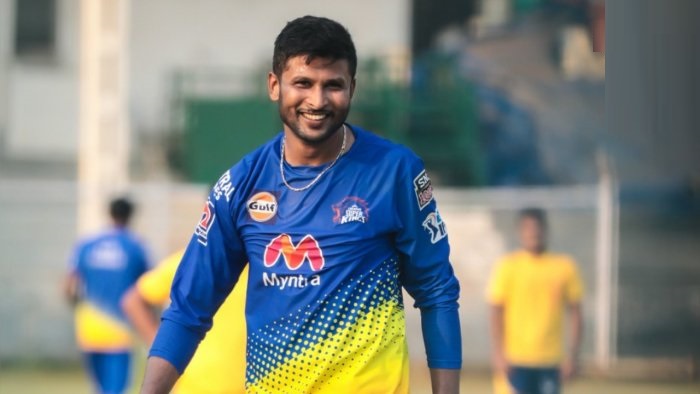 Karnataka all-rounder K Gowtham is part of a new franchise in the Indian Premier League (IPL) 2021. He was bought by Chennai Super Kings (CSK) for Rs 6.2 crore in the IPL auction.

Gowtham, on Monday (March 29), talked about the CSK captain MS Dhoni and said bowlers love playing under him because he utilizes them to their best.

“Bowlers love playing under Mahi bhai because he understands a bowler’s strengths and knows how to get the best out of him,” he was quoted as saying by the CSK website.

Super Kings, the three-time IPL champions, have a huge fanbase but Gowtham isn't letting it put pressure on him. “I don’t feel any pressure of expectations playing for a champion side like CSK,” he added.

The 32-year-old lauded the CSK team management and said their clarity in thought process has made them one of the most successful IPL franchises.

“The CSK management understands cricket owing to its long association with the game which again reflects in its approach to players… the comforting words and confidence given when things aren’t going right,” he added.

Gowtham further spoke about the leadership group of CSK and said they make things easy for the players which show in their performance. “It makes a big difference as it helps a player to express himself. They talk to the player if anything specific is needed or if he’s working on something. When these things are taken care of, it’s much easier for a player to go out and give his best,” he said.

Chennai Super Kings have started training in Mumbai after shifting their base from Chennai. Their first match is against Delhi Capitals on April 10. 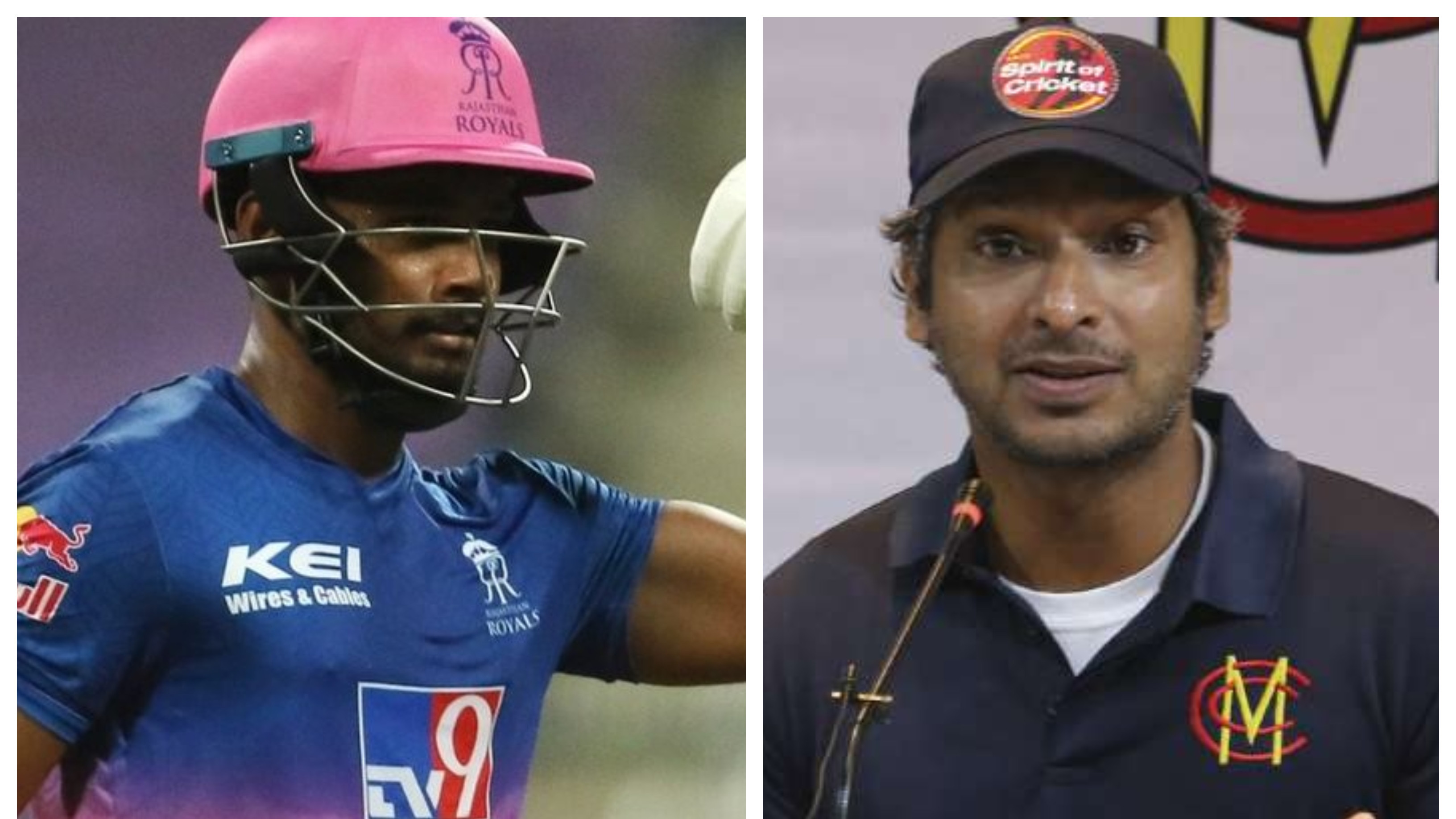 IPL 2021: â€˜The relationship is going to be really specialâ€™, Samson excited to work alongside Sangakkara 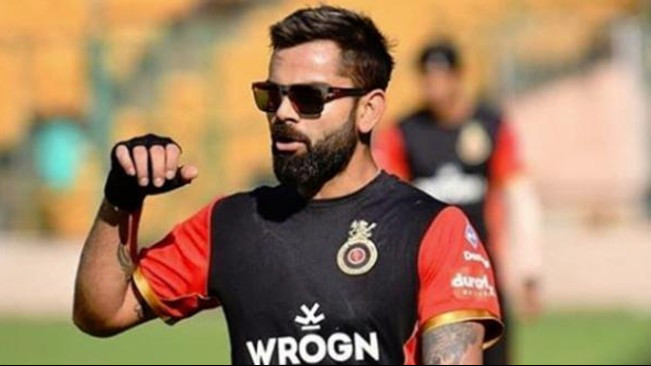 IPL 2021: RCB captain Virat Kohli to join the franchise in Chennai on April 1 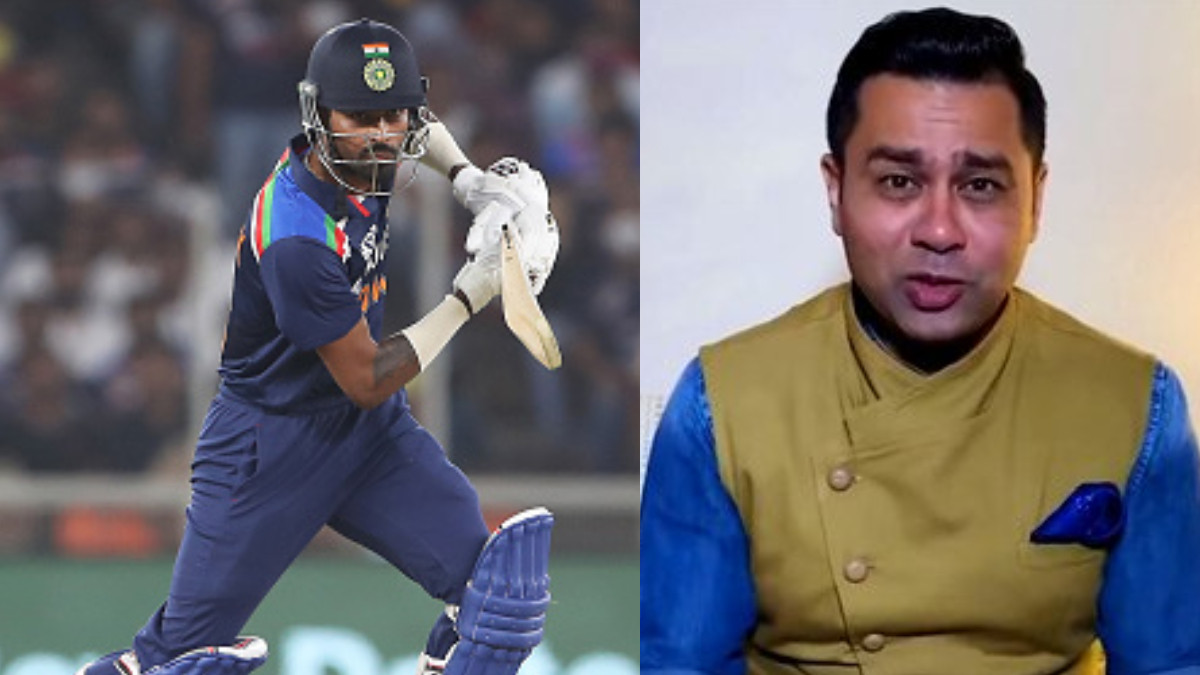