Kohli and de Villiers will hope to win the IPL title for RCB in 2021. 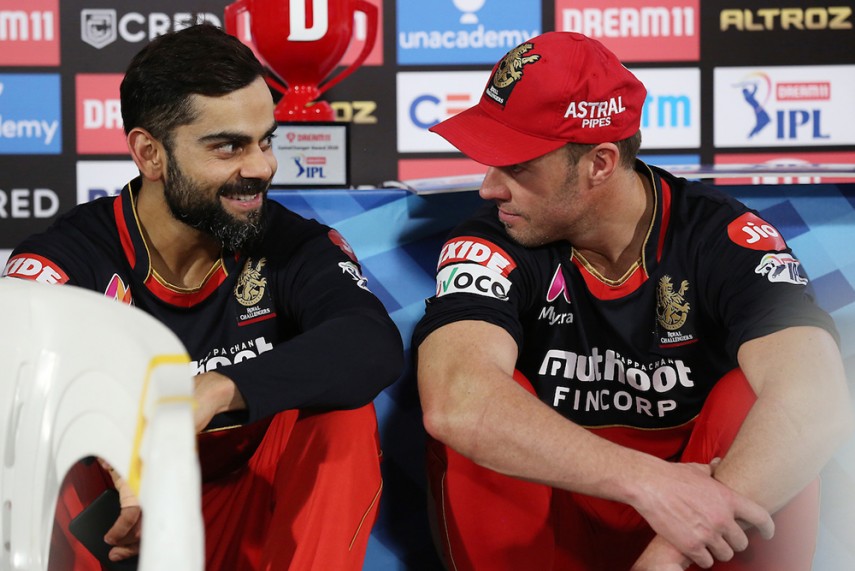 With the 14th edition of Indian Premier League (IPL) starting soon, the local and overseas stars of all the eight franchises have started to assemble with most of them underdoing a week's quarantine and three COVID-19 tests before becoming a part of the bio-secure bubble.

While many overseas players have already arrived in India, some of them will be arriving in the next few days which includes Royal Challengers Bangalore (RCB)'s AB de Villiers. The Proteas superstar on Monday (March 29) posted a picture on Instagram to confirm he's all set to join his franchise for IPL 2021.

RCB captain Virat Kohli, who led India to an ODI series win over England on Sunday, will be joining the team on April 1 as per reports. But he is taking no days off as far as his training goes, as he tweeted a video of himself running on the treadmill. He wrote, "No rest days. From here on its all about speed #IPL"

No rest days. From here on its all about speed #IPL pic.twitter.com/ULkpYmO1uI

De Villiers replied the tweet with the picture he had also posted on Instagram and wrote, "Loving the form @imVkohli .. I’m all packed to join the team"

Loving the form @imVkohli .. I’m all packed to join the team pic.twitter.com/6rBIV3T3EH

Hope you're still fast between the wickets.

Taking the banter forward, de Villiers challenged Kohli to a race. "Let’s race tomorrow to find out" he wrote.

Let’s race tomorrow to find out

RCB will take on five-time champions Mumbai Indians in the tournament opener on April 9 at MA Chidambaram in Chennai. The Kohli-led team had finished fourth in the 2020 edition of the cash-rich T20 league which was hosted in United Arab Emirates. 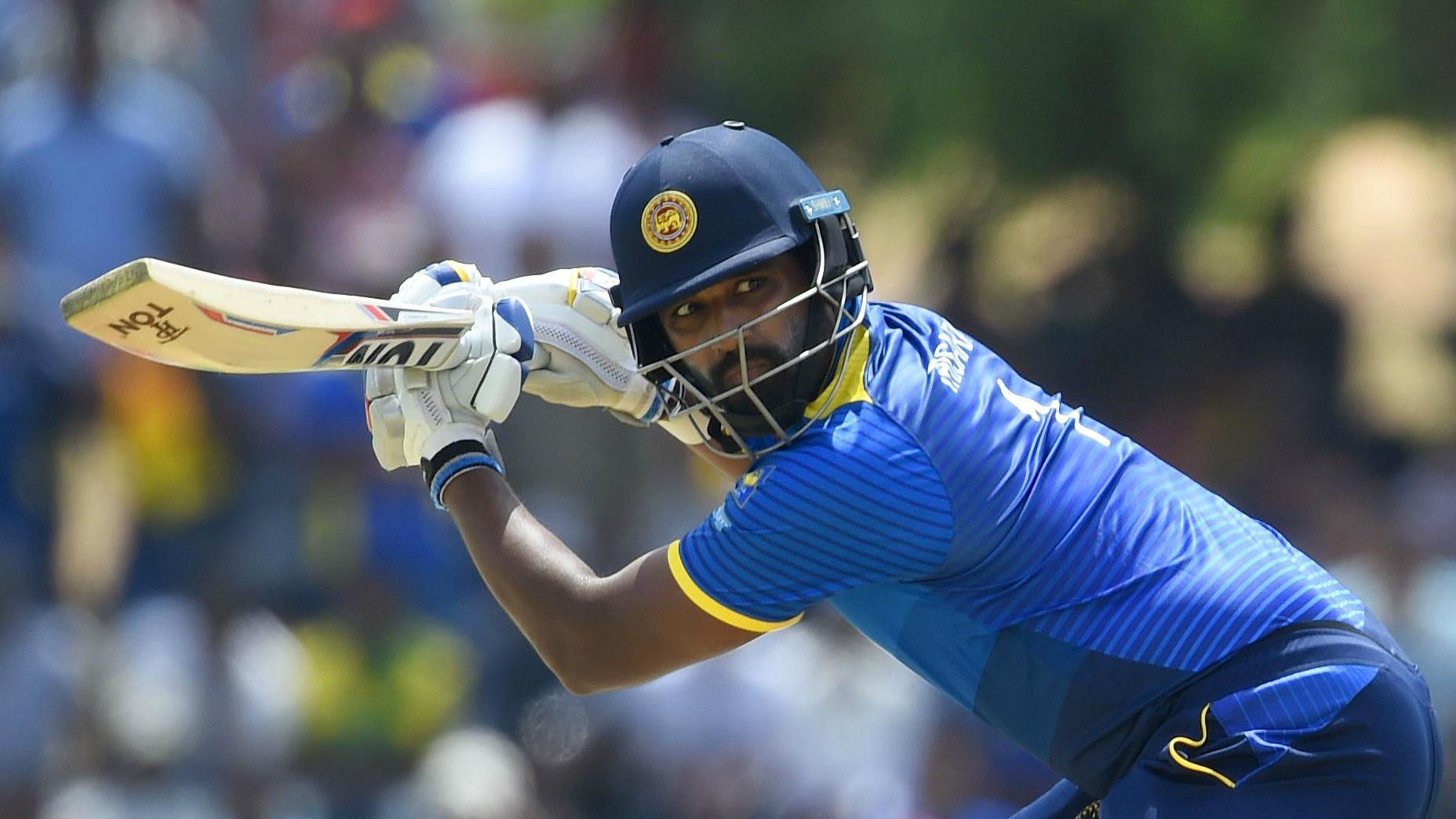 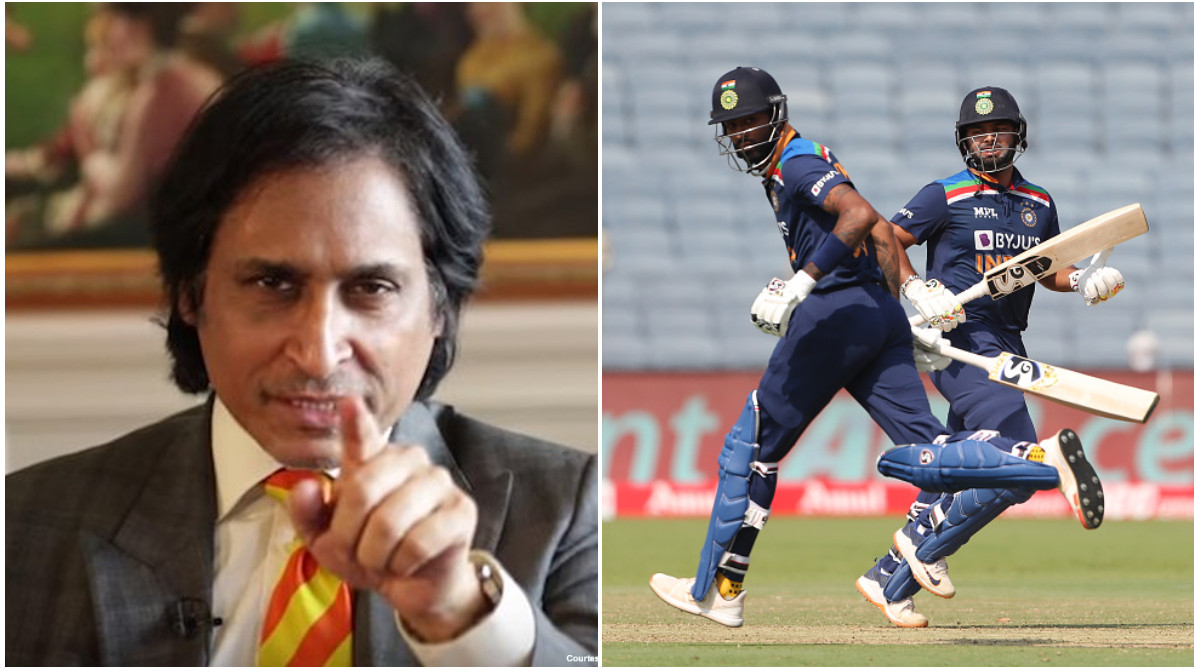 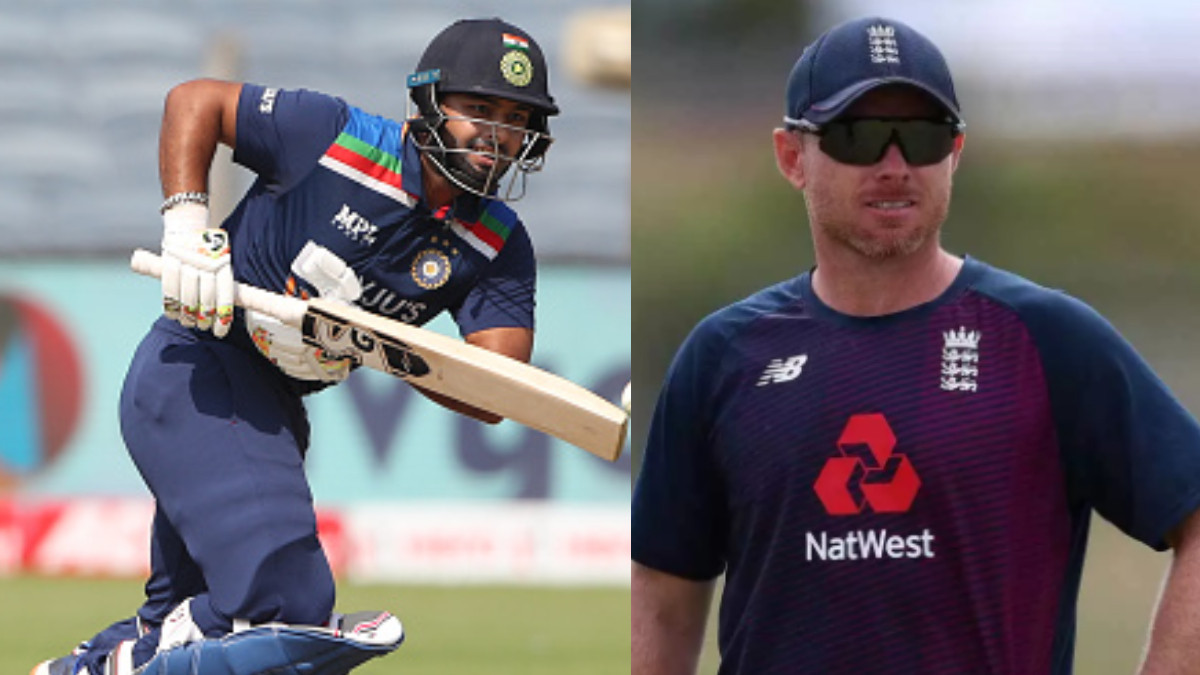