19 Australian players will participate in the IPL 2021. 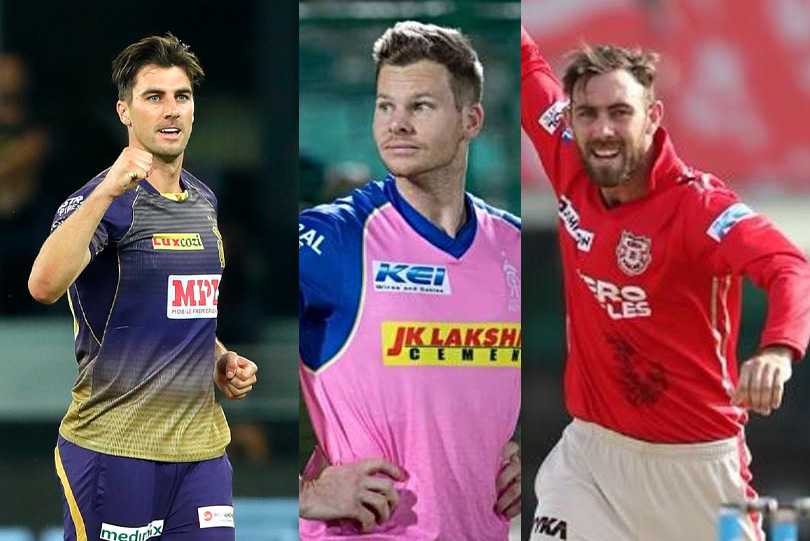 Cricket Australia (CA) has imposed “restrictions on the franchisees’ use of Australian players in advertising and promotional materials” in the upcoming 14th edition of the Indian Premier League (IPL) 2021.

In a letter to the Board of Control for Cricket in India (BCCI), CA told the Indian cricket board that they don’t want the Australian players to be part of advertisements promoting betting, fast food, alcohol, and tobacco brands during the forthcoming IPL 14 in India.

The Australian board also urged the BCCI to use a minimum number of Australian players both international and domestic in any television advertisements for the upcoming IPL 2021.

According to Cricbuzz.com, in a recent advisory to all the IPL franchises, the BCCI quoted CA as saying: “A full team photo — for use only by the sponsors of the relevant IPL team in print media in India and any such photo should not involve or include the name or branding of a company primarily engaged in the business of alcohol, fast food/fast-food restaurants, tobacco or betting.”

CA also wants not more than one player from a Big Bash League (BBL) side and a state team should be used in advertising campaigns during the upcoming IPL season. 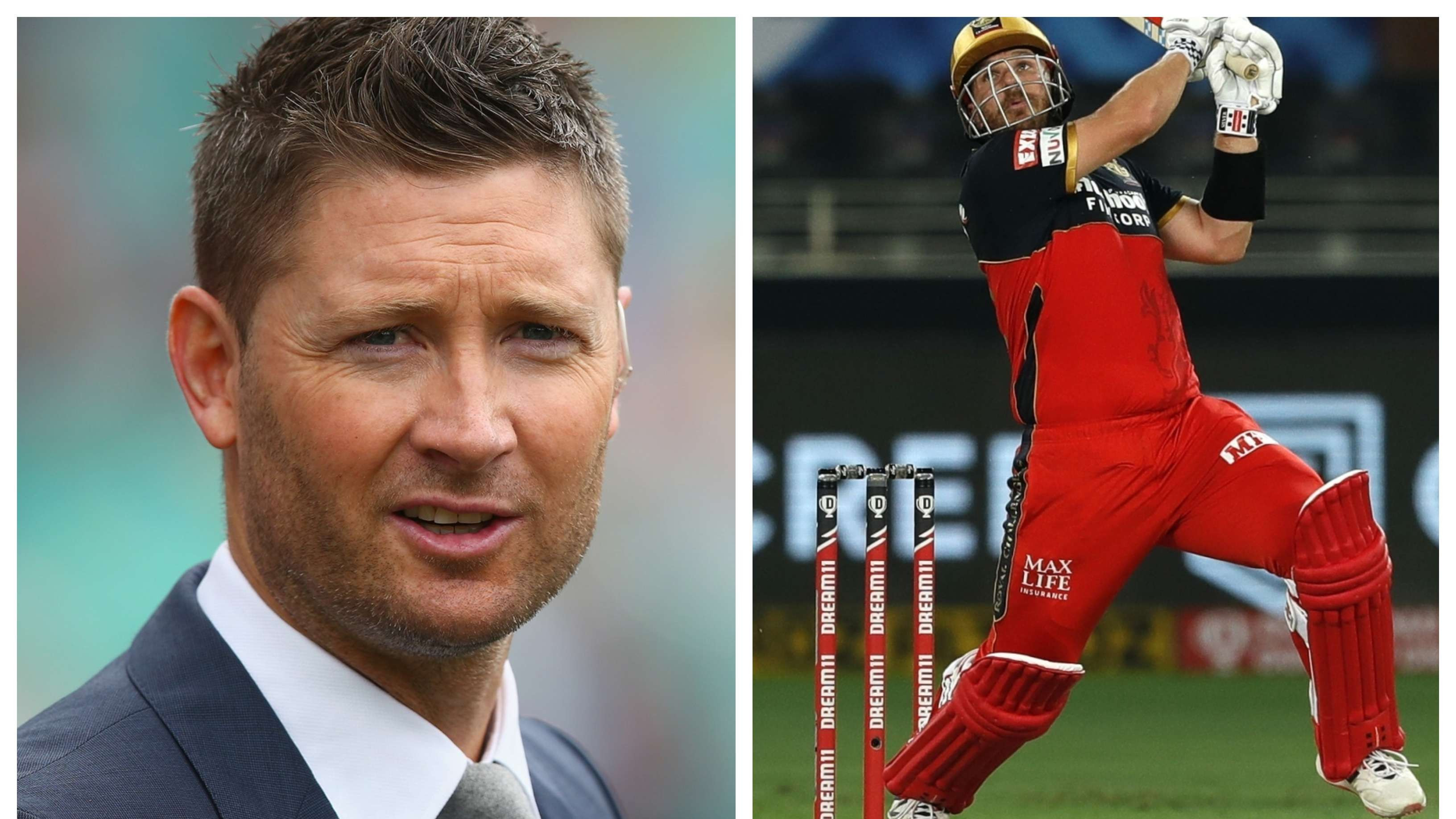 IPL 2021: ‘You should be expecting every team wants you’, Clarke slams Finch’s attitude after IPL snub 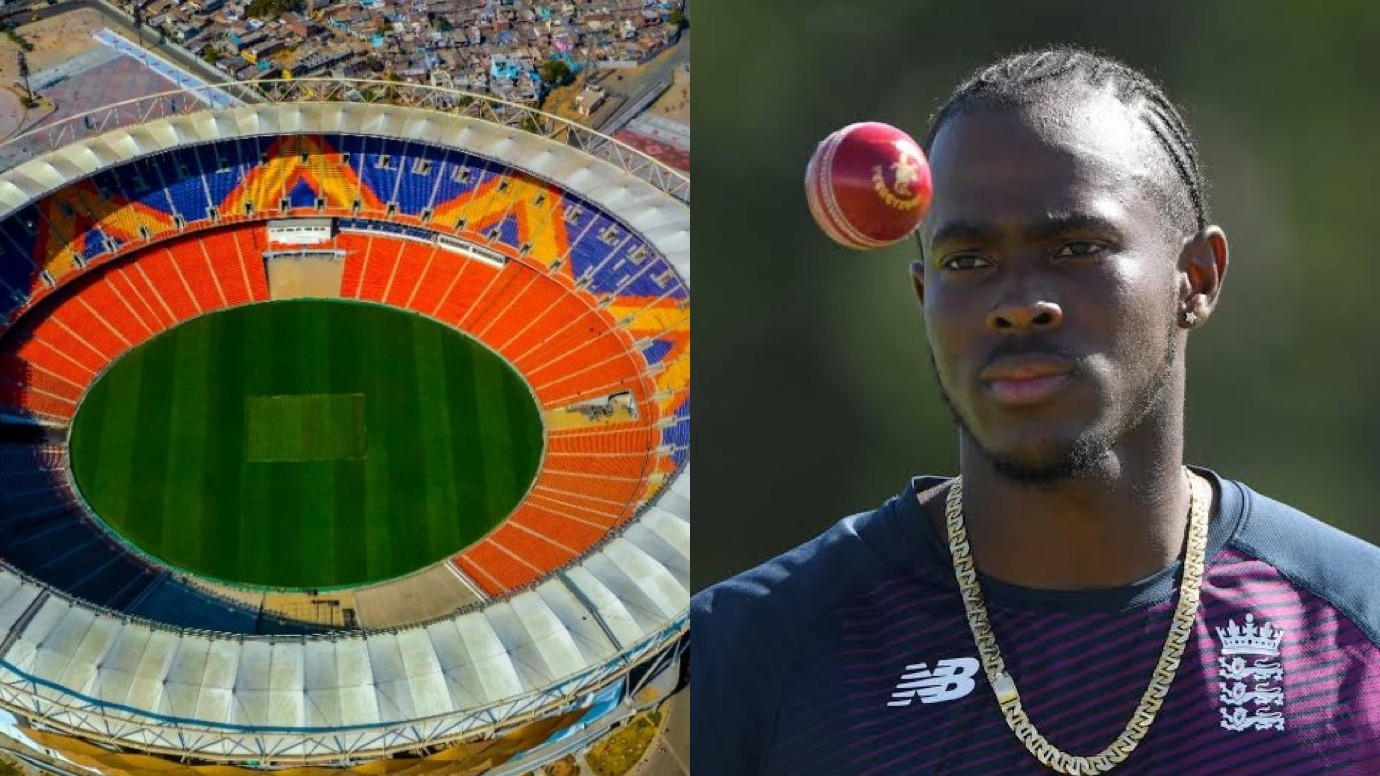 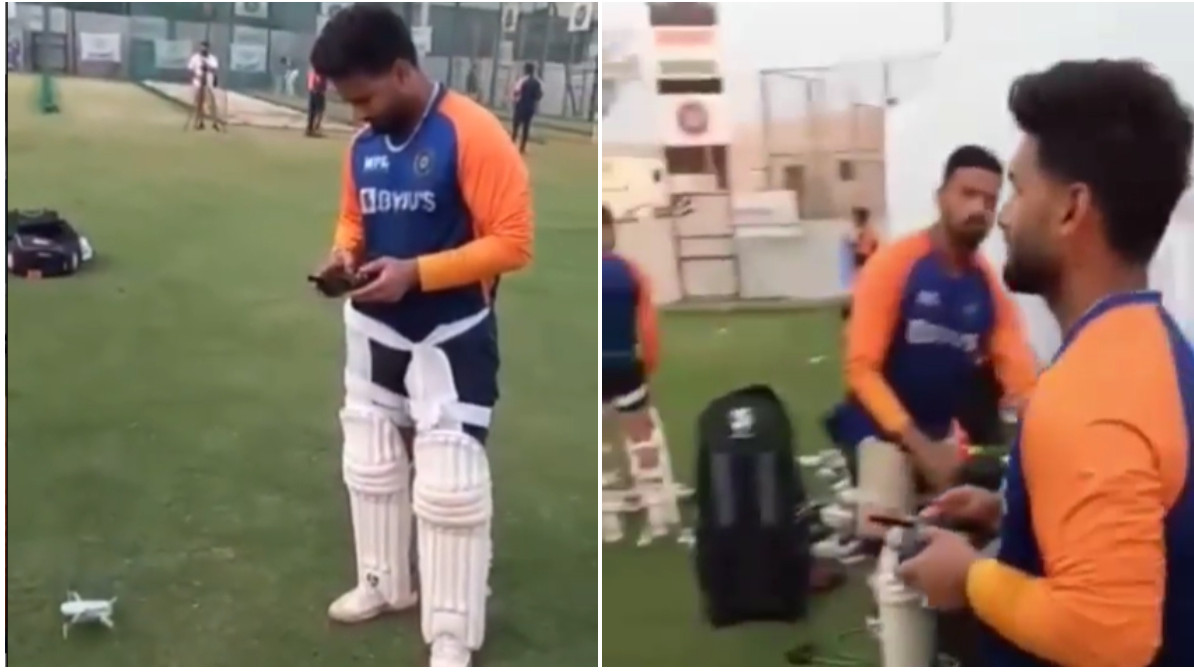