Mohammed Azharuddeen was bought by RCB for INR 20 lakhs. 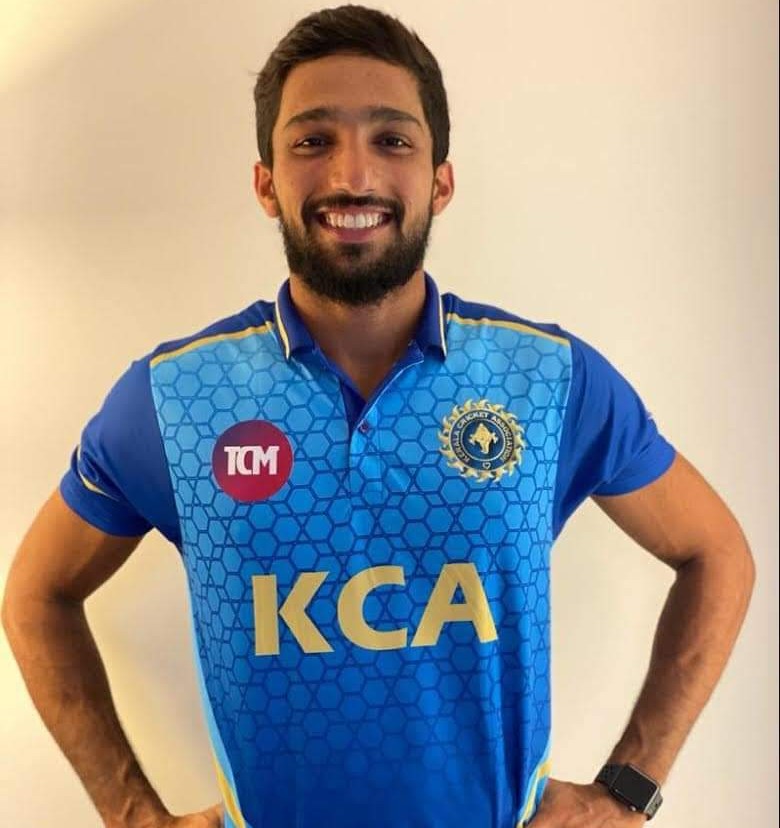 Kerala’s Mohammed Azharuddeen was a hot pick at the recent IPL 2021 auction, but by the time his name came up for grabs, the auction was in its last stage, but still, Royal Challengers Bangalore (RCB) pounced on him and bought him for his base price of INR 20 lakhs.

The 26-year-old keeper-batsman had made the world sit up and notice after his swashbuckling knock against Mumbai in the Syed Mushtaq Ali Trophy last month. He made 137 in just 54 balls, with his ton coming up just 37 balls as Kerala chased down 197 runs in Wankhede. The youngster smashed 11 sixes in his innings and registered the joint third-fastest 100 in T20 cricket by an Indian batsman.

Talking about the IPL 2021 auction, Mohammed Azharuddeen told Sportskeeda in an exclusive interview, that, “Two minutes after the auction, Virat bhai messaged me saying, 'Welcome to RCB, all the best. Virat here.' The message made me very emotional. It’s not something I could have even dreamt of, that he’d message.”

“It is something I’m very happy about. Virat bhai is someone I look at as a cricket icon. It has always been a dream of mine to play with Virat bhai. I’m very excited and very happy to be on the same team as him,” Mohammed Azharuddeen added.

Mohammed Azharuddeen applied the finishing touches to Kerala’s chase against Odisha in their Vijay Hazare Trophy opener on Saturday. Though he opens for Kerala in the T20 format and prefers the top batting position, Azharuddeen said that he is more than happy to play wherever the team needs him to.

"I am an opening batsman. I can give the team a good start, and if I get the start, I can carry on as well. At the same time, it is the team’s needs that matter the most. I will always look at the team’s requirements and be flexible as per what the team needs of me,” Mohammed Azharuddeen said. 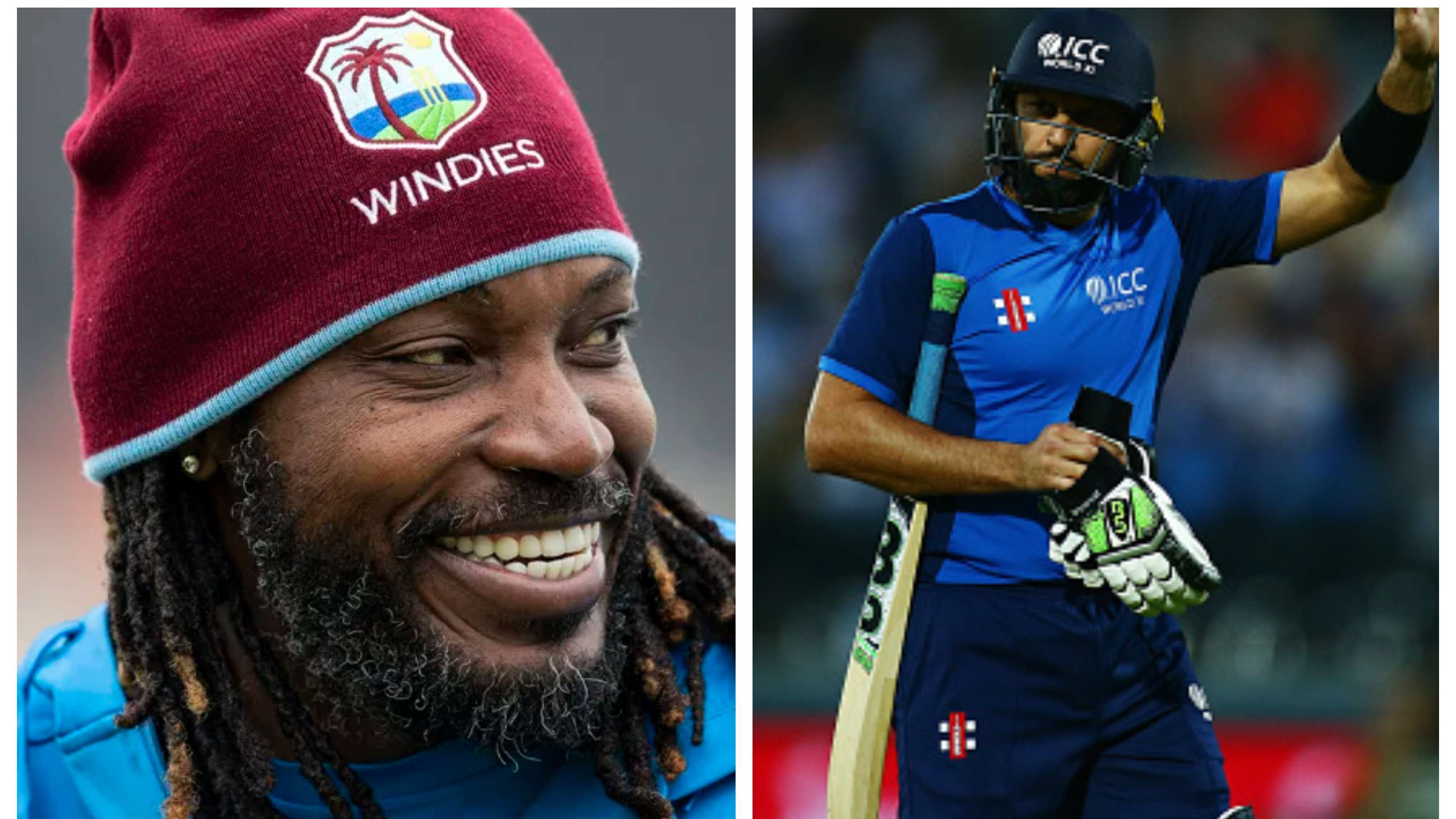 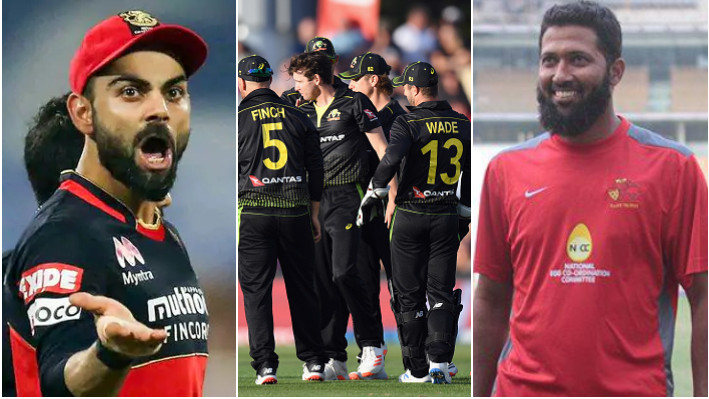 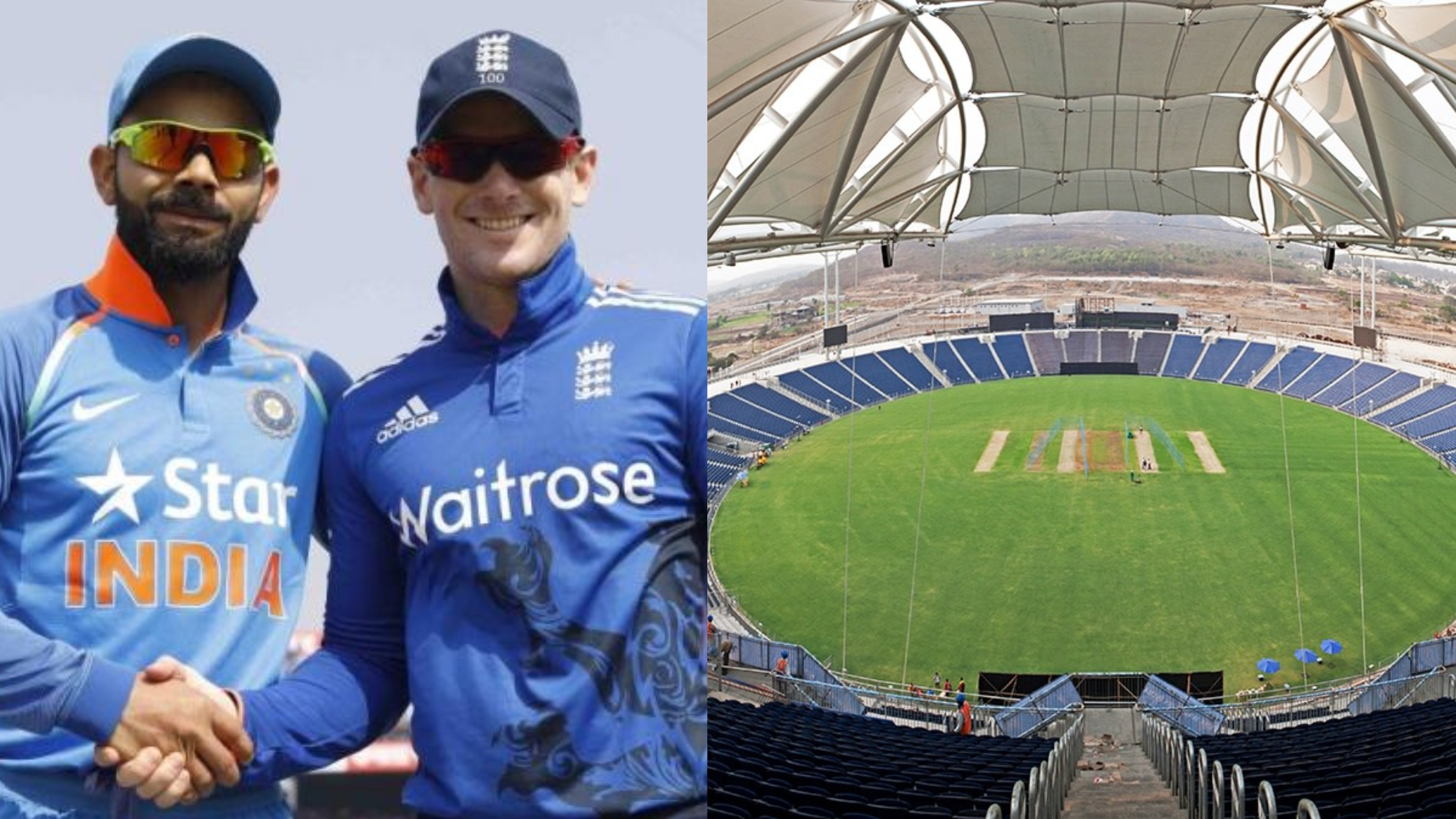