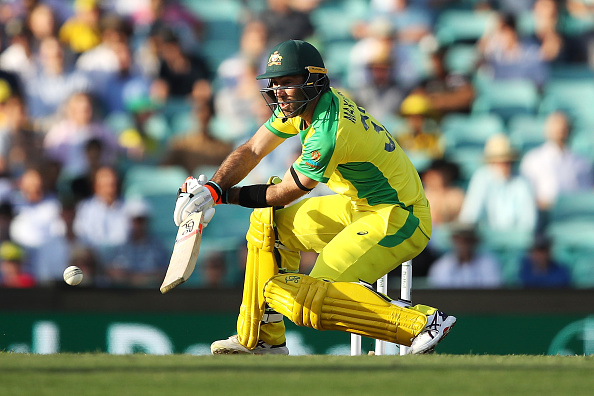 Former India captain Virender Sehwag reacted to Australia batsman Glenn Maxwell's high price in the IPL 2021 auction. He was once again bought for over Rs. 10 crore in the auction.

Royal Challengers Bangalore (RCB) paid Rs. 14.25 crore for Maxwell in the recent auction. Chennai Super Kings (CSK) had also shown interest in the Aussie T20 star batsman. But CSK pulled out of the bidding war with RCB after the price crossed Rs. 14 crore.

Sehwag posted a video in which men are dancing on drum beats. He called it a scene outside Maxwell's house after getting paid so high in the auction. "Maxwell ke yahaan Mahoul during every #IPLAuction", he tweeted.

Last year, Maxwell had a poor outing in the IPL 2020 as he scored only 108 runs in 13 matches for Punjab Kings. Sehwag had called him 'Rs 10 crore cheerleader' and also that he's more serious about golf than IPL.

The Australian cricketer had responded to the comments saying, "It's ok. Viru is pretty outspoken with his dislike of me, and that's fine. He's allowed to say whatever he likes. He's in the media for such statements, so that's fine. I deal with that and move on, and take it with a grain of salt with Sehwag." 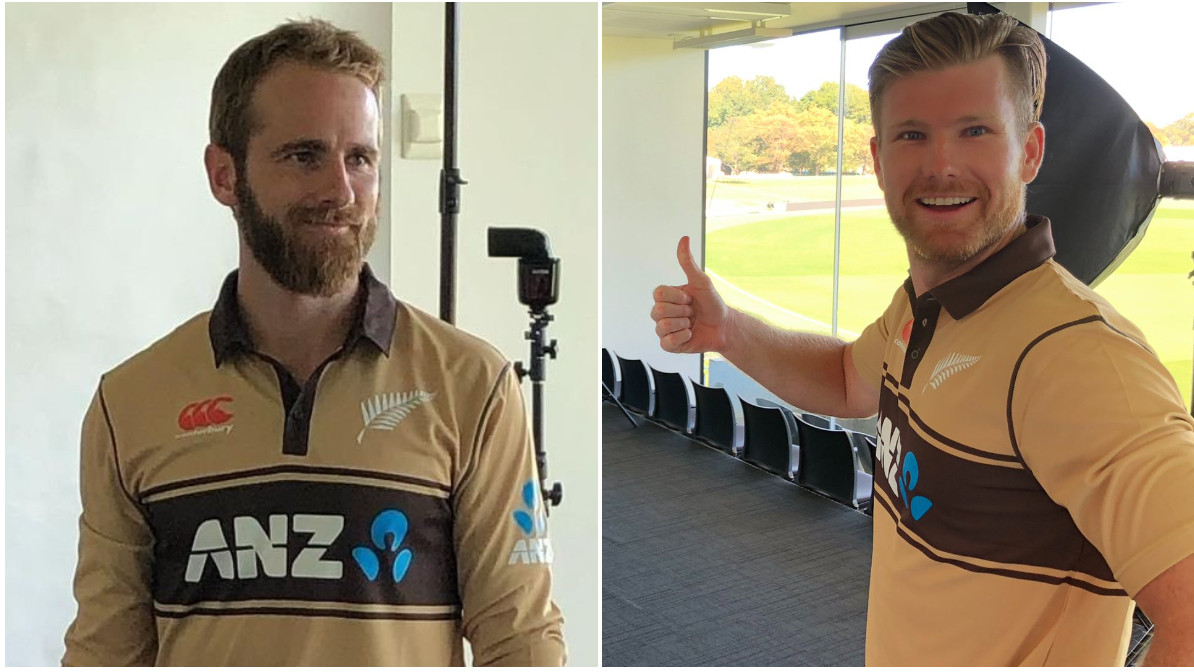 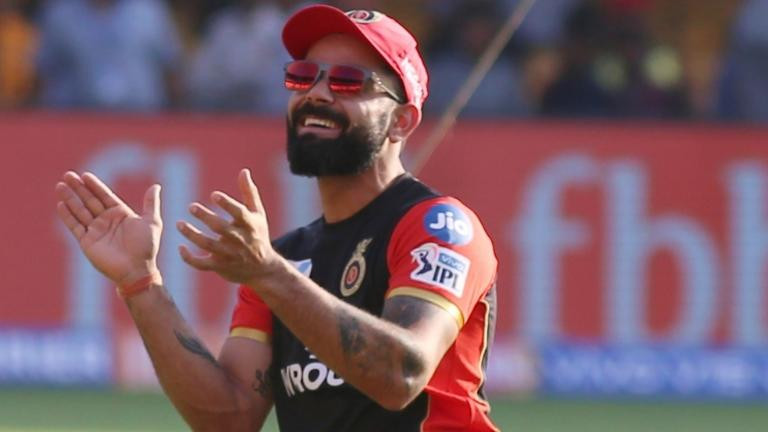 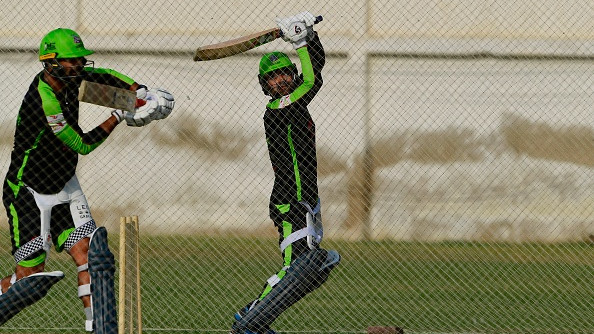 PSL 2021: PCB reveals a player has tested COVID-19 positive ahead of PSL 6