MI roped in Arjun Tendulkar for 20 lakhs during the IPL 2021 auction. 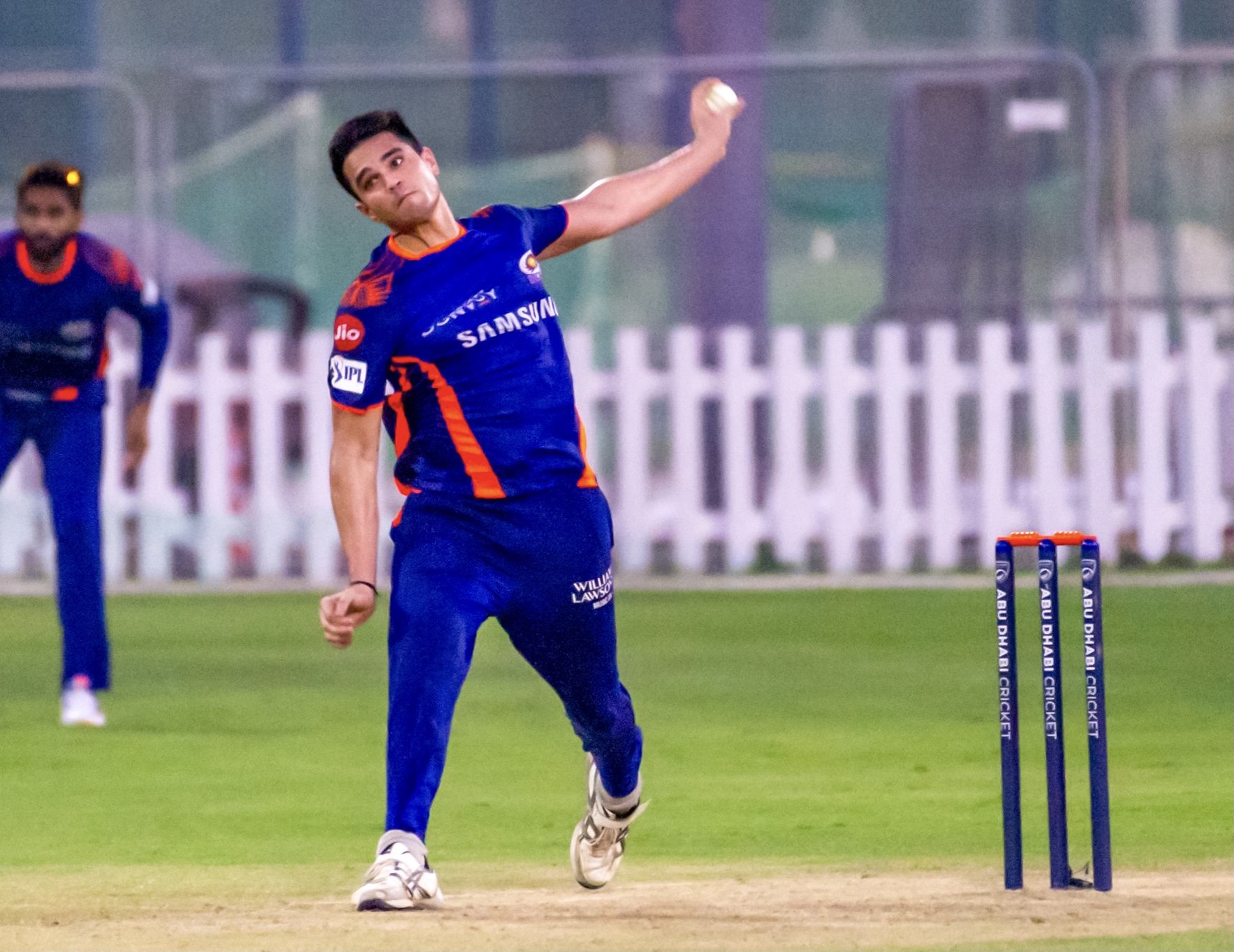 Former Indian cricketer Aakash Chopra feels that Arjun Tendulkar was not picked by Mumbai Indians just because he is the son of Sachin Tendulkar and said that being around Mumbai Indians' squad will benefit junior Tendulkar a lot.

Being the net bowler for Mumbai Indians in the Indian Premier League (IPL) 2020, Arjun Tendulkar registered himself for the IPL 2021 auction at a base price of Rs 20L.

Arjun was the last player to be picked during the accelerated part of the auction on Thursday. The young all-rounder was bought by the defending IPL champions Mumbai Indians at his base price and was the only team to bid for Arjun.

Arjun has had high-quality exposure as he had the chance to coach with the senior India cricket workforce and England throughout his coaching stint on the Lord’s. However, with his selection in Mumbai Indians Arjun Tendulkar, who is the son of Sachin Tendulkar, invited murmurs of nepotism around him.

Addressing the same Aakash Chopra lightly remarked that MI have got the only Tendulkar money can buy. He added that the youngster will certainly benefit from being around the 5-time champions.

“They have also got the only Tendulkar perhaps money can buy because the other Tendulkar never came at the auction. Arjun was available, they bought him. Of course, he can learn a lot from the house as well.

“He has a father who can teach him the ropes. But now he will be part of a very successful franchise with a lot of knowledge and wisdom around. So I am pretty sure he will benefit from that experience,” Aakash Chopra told Starsports.

Chopra further said that Arjun Tendulkar has been a decent performer in domestic cricket and added that he was not picked because of his surname.

“He has been also picking up wickets for Mumbai. It’s not that he has just been picked because his surname is Tendulkar. He has been doing something. Of course, Mumbai wanted him, they got him,” he said.

The 21-year old left-arm pacer also made his senior debut for Mumbai during the recently concluded Syed Mushtaq Ali Trophy and picked up two wickets at an economy of 9.57. 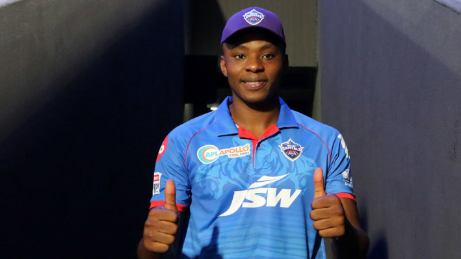 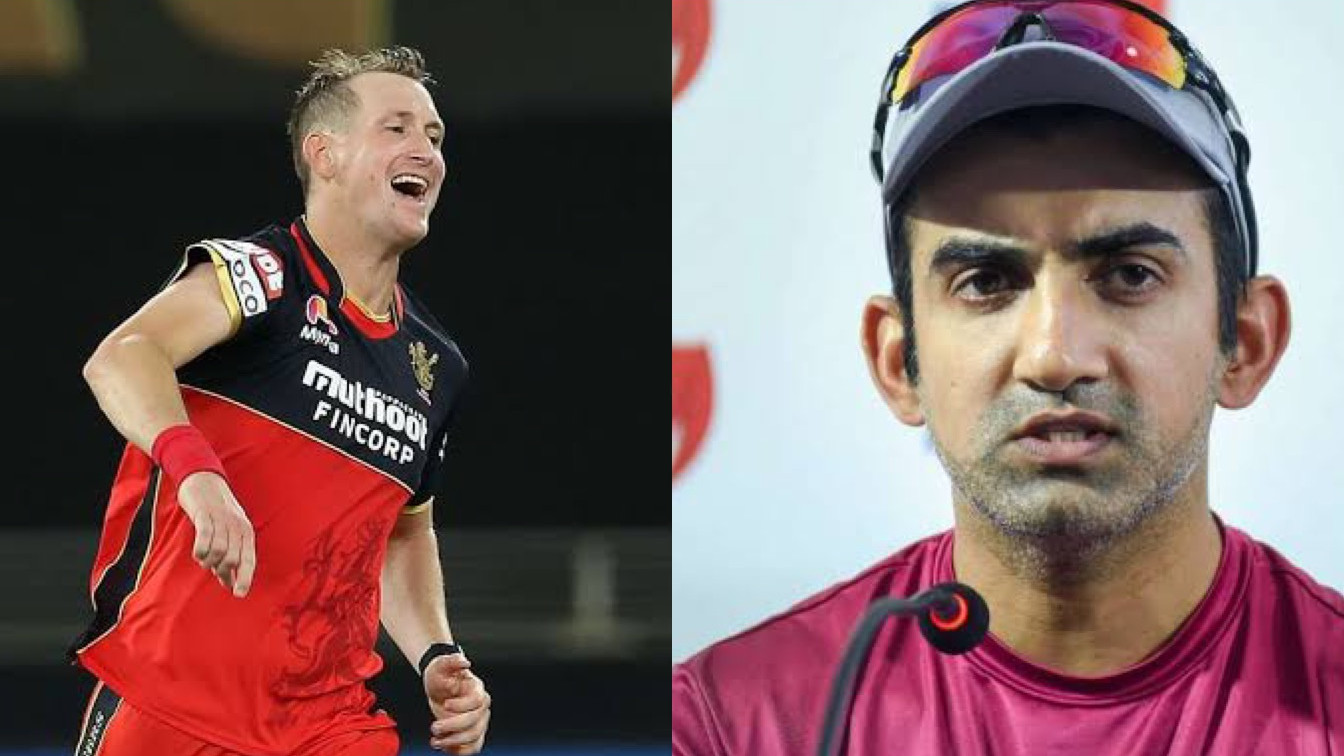 IPL 2021: "Don't know if Morris is an X-factor anymore"- Gambhir; says he will be under immense pressure 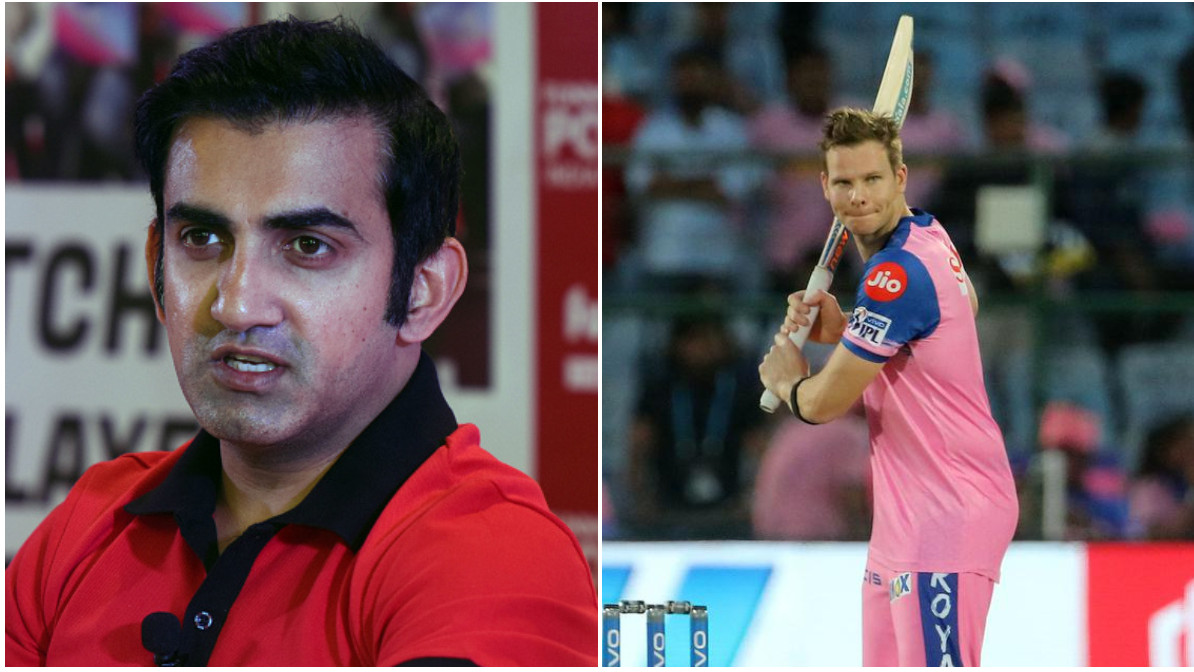