Dhoni had said CSK youngsters showed no spark to be included into the playing XI. 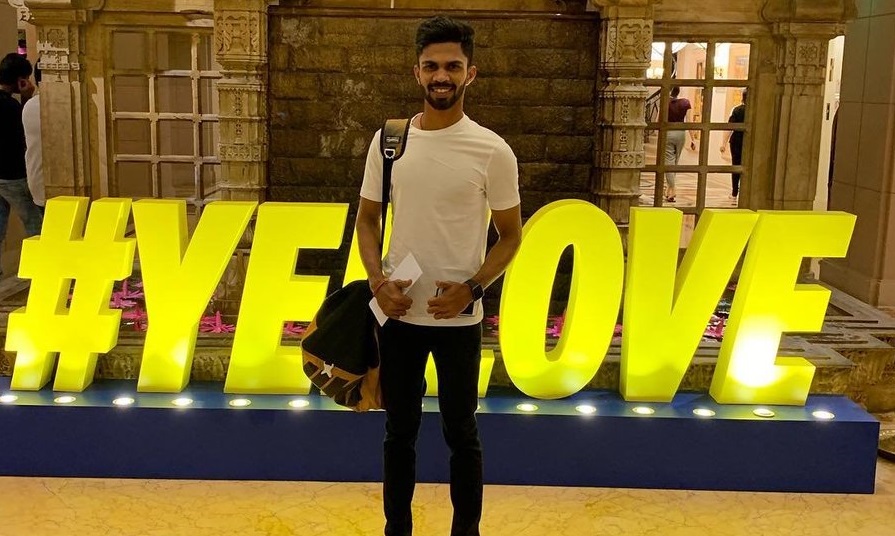 Chennai Super Kings (CSK) captain MS Dhoni had made a controversial statement in the IPL 2020. He was questioned about the lack of youngsters in the playing XI, to which, he replied there is no spark in them to get included in the side.

Later, Ruturaj Gaikwad got the opportunity to play the last three league matches and he scored a half-century in all of them, after failing in the first few matches. He was the Man of the Match in all three matches for CSK.

Gaikwad was asked about the skipper Dhoni's comment and he said the statement didn't get into his head. “I didn’t read much into what MS had said and I never felt he intended that way,” Ruturaj was quoted as saying by Telegraph.

“He must have thought of something and said, but people took it the other way. What he said didn’t matter to me or didn’t even get to my head. At nets, he would advise me regarding my batting and on top of that, he has always liked my batting," he added.

Gaikwad, who finished the season with 204 runs in six matches, said Dhoni has always liked his batting. “At nets, MS used to tell me, ‘just make sure your process is right and don’t worry about the results.’ I just followed that,” he said.

CSK would be rebuilding their side in the upcoming IPL after a poor season in the 13th edition. Gaikwad's performance in the last few matches has ensured he would stay in the side. 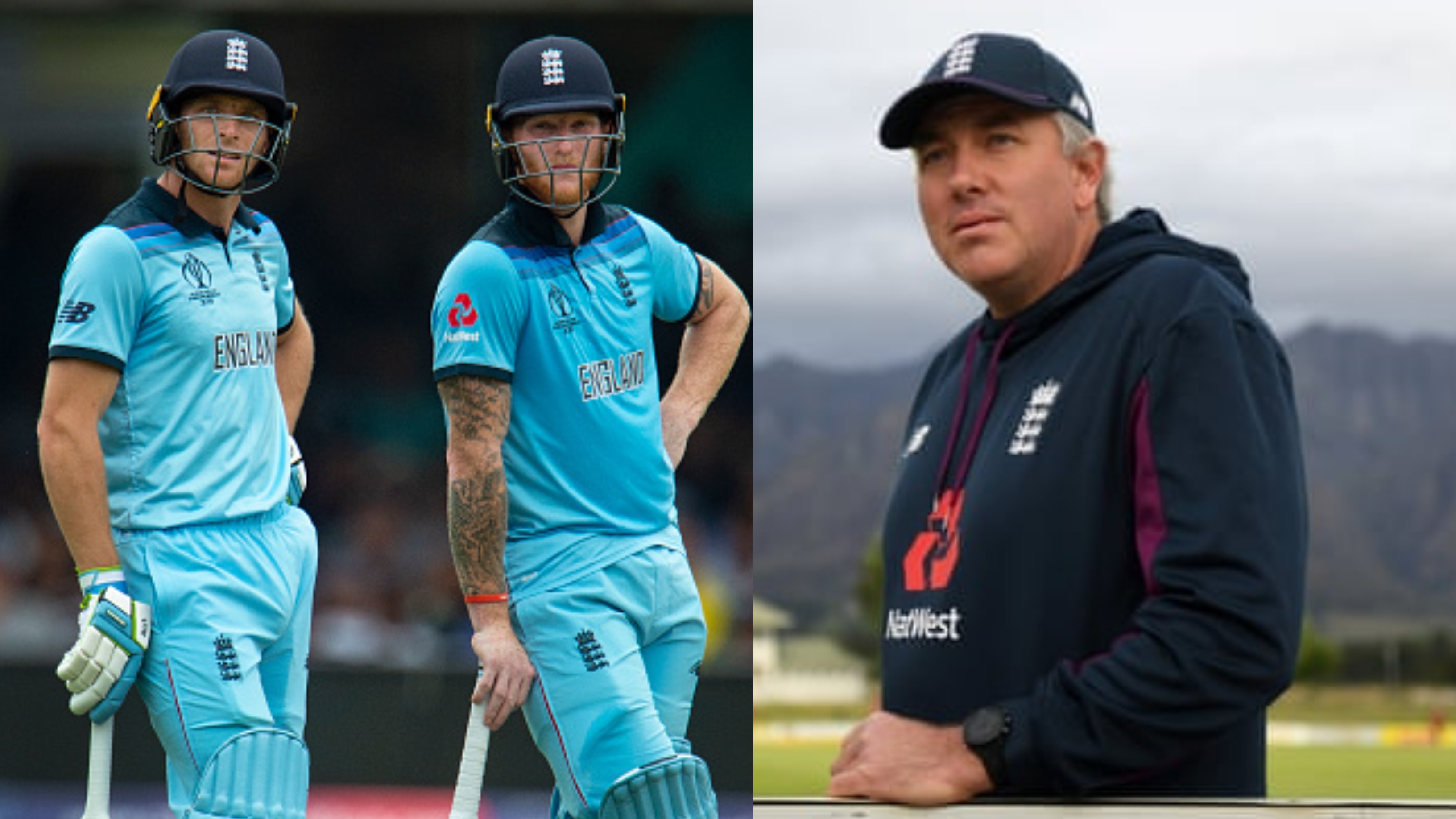 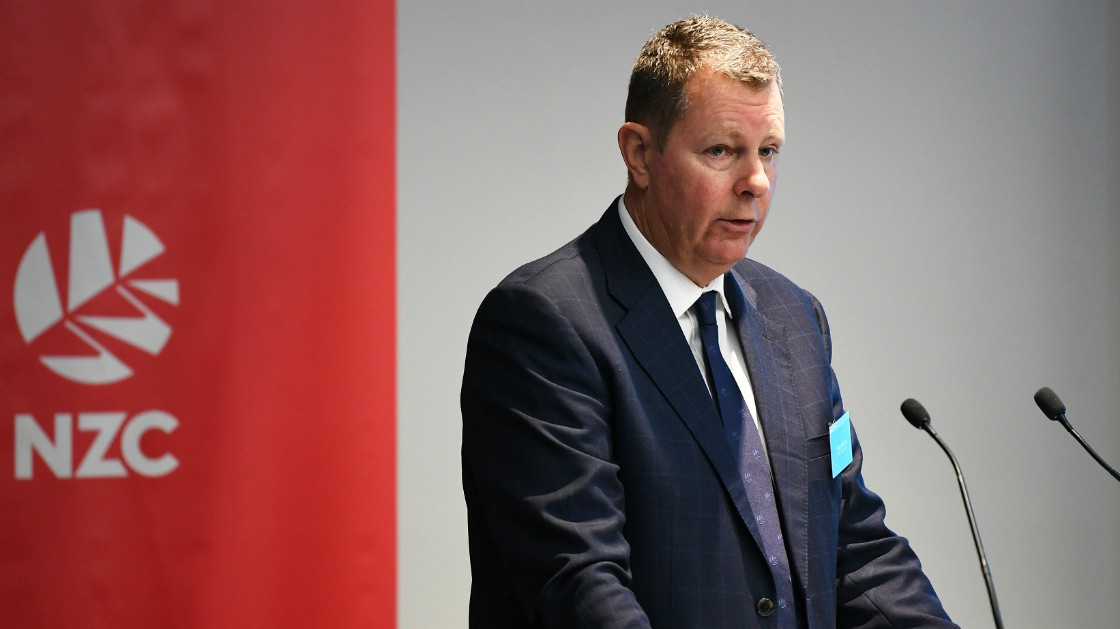 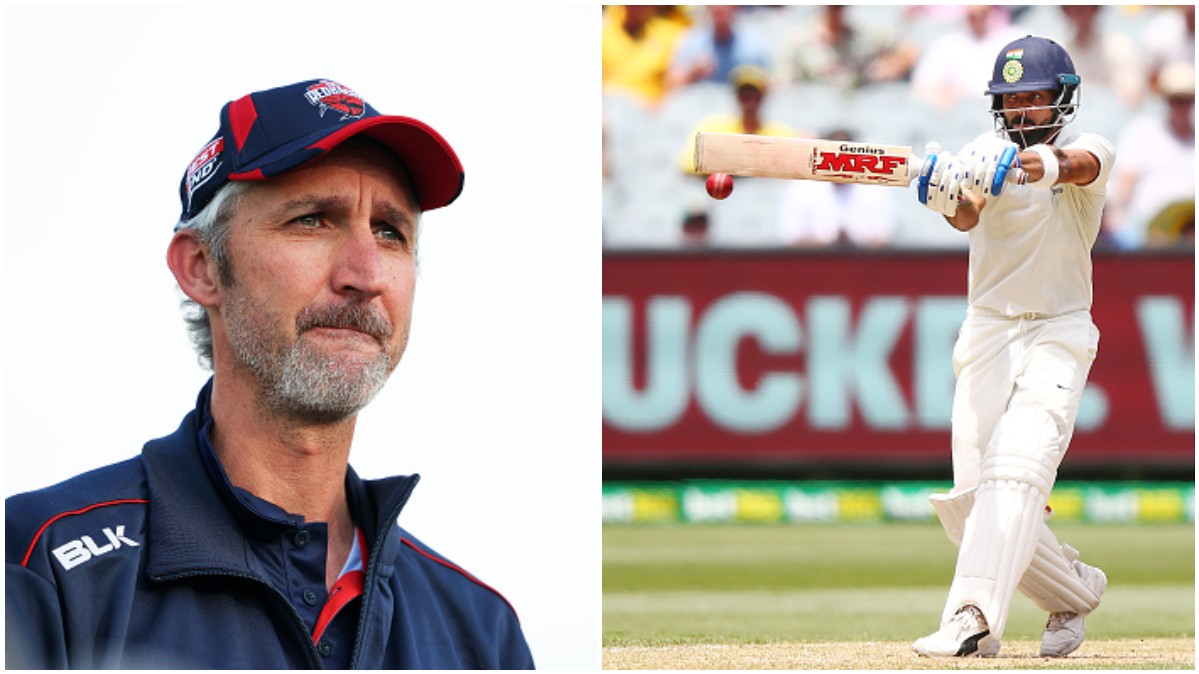