Surya and Kohli's 'stare' incident was one of the highlights of IPL 2020. 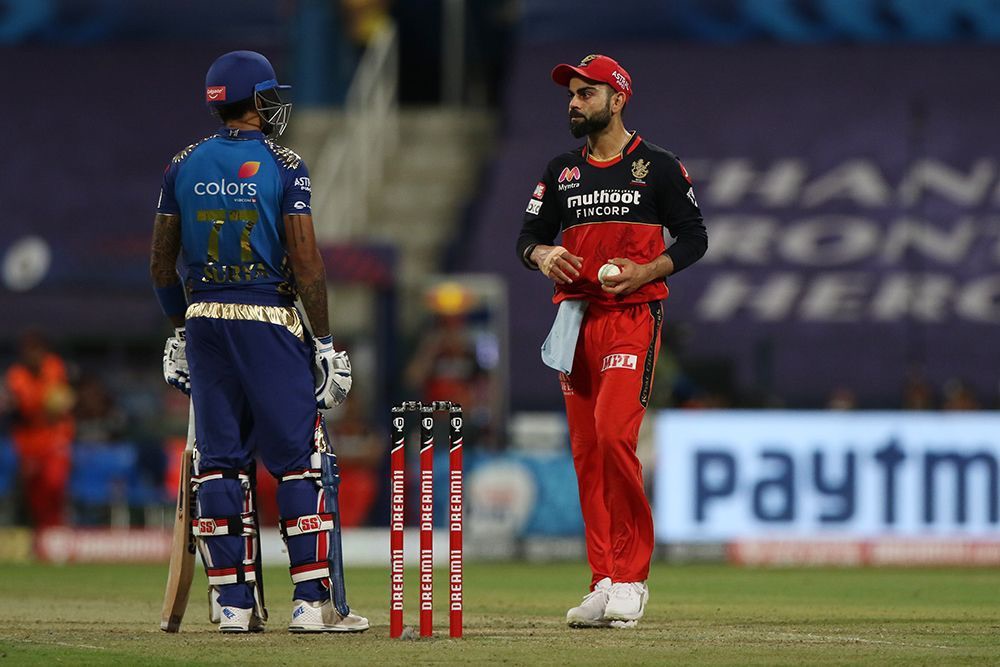 Suryakumar Yadav and Virat Kohli's 'stare' incident was one of the highlights of the 13th edition of the Indian Premier League (IPL).

During the 48th match of IPL 2020, RCB captain tried to disturb the focus of Suryakumar by sledging him. However, the MI batsman ignored Kohli’s remarks, maintained his composure and took his team over the line with an unbeaten knock of 43-ball 79.

In an exclusive chat with India Today, Suryakumar reflected on that incident and said both him and Kohli reacted in the heat of the moment during that intense clash.

"It was in the heat of the moment, there was nothing going on between me and him from before that we brought into that game. Even I was surprised with how that incident got highlighted after the game. But it was really nice to have that game against him," he quoted.

"I have always seen him (Virat Kohli) as energetic in every game it wasn't like that game against MI was an exception. Even when he plays for Team India or against any team in the IPL, his aggression and energy is always spot on. It was an important game for RCB as well because they also had the chance to go into top-2 if they had won.

"After the match he was just normal. He said, 'well played' to everybody afterwards. It was just in that moment (his staring incident with Virat Kohli). He also knew at that situation who was the key player in the opposition."

The 30-year-old also recalled his emotions before the game and how he wasn't feeling ready for it after being overlooked again by the national selectors for the tour of Australia.

"The next day (after Team India selection) we were supposed to play against Royal Challengers Bangalore. I thought this was the perfect opportunity to score some runs against a big team. Thankfully we fielded first because during the warm-up I remember having this feeling that I wasn't ready for that game mentally. But fortunately we fielded which gave me the chance to get back in the game mentally and physically.

"Then we got a good total to chase and I went out to bat at the right time also. Then I started thinking that this is the perfect opportunity to make an impactful performance and I was very happy with that game," he remarked. 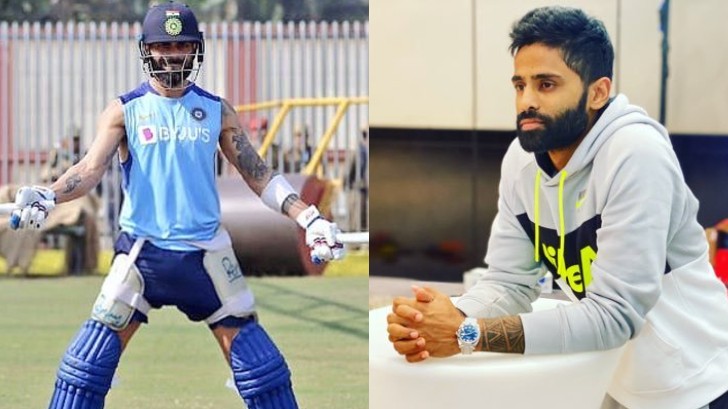 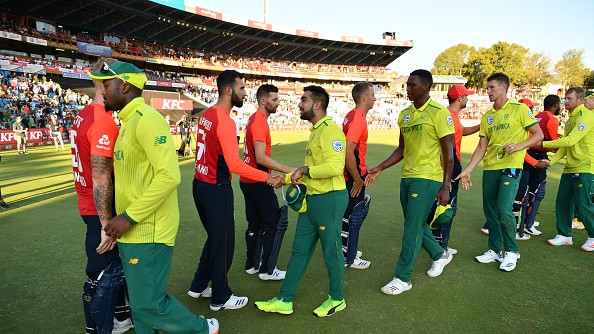 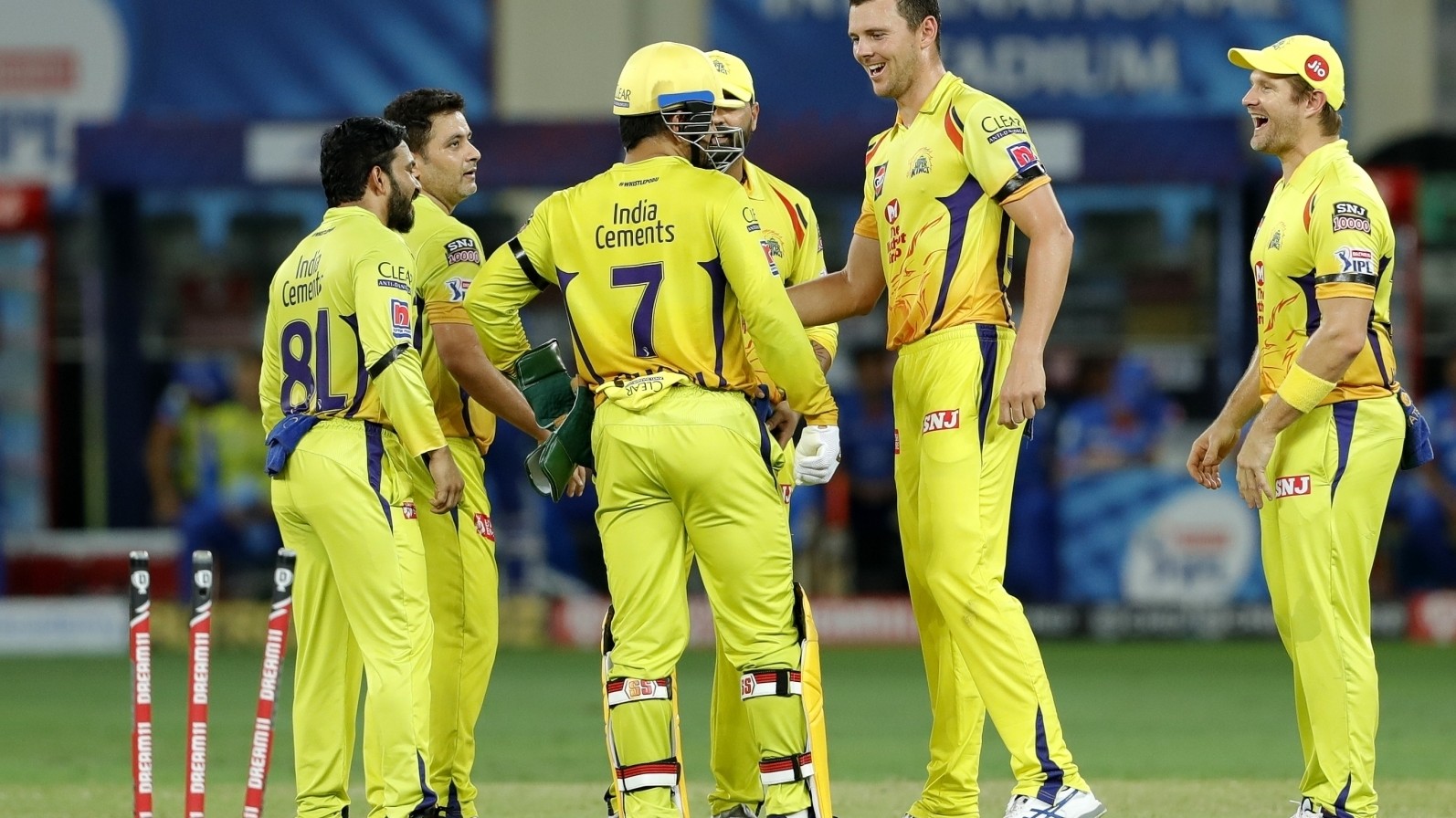